This Saturday night, March 24th, Richard Heller Gallery in Los Angeles will be opening a group show entitled Immersion. Artists were asked to create work that play off the title of the exhibition – literally depicting immersion, working with the complete immersion into other worlds, or make pieces that involve the process of immersion in the creative process itself. 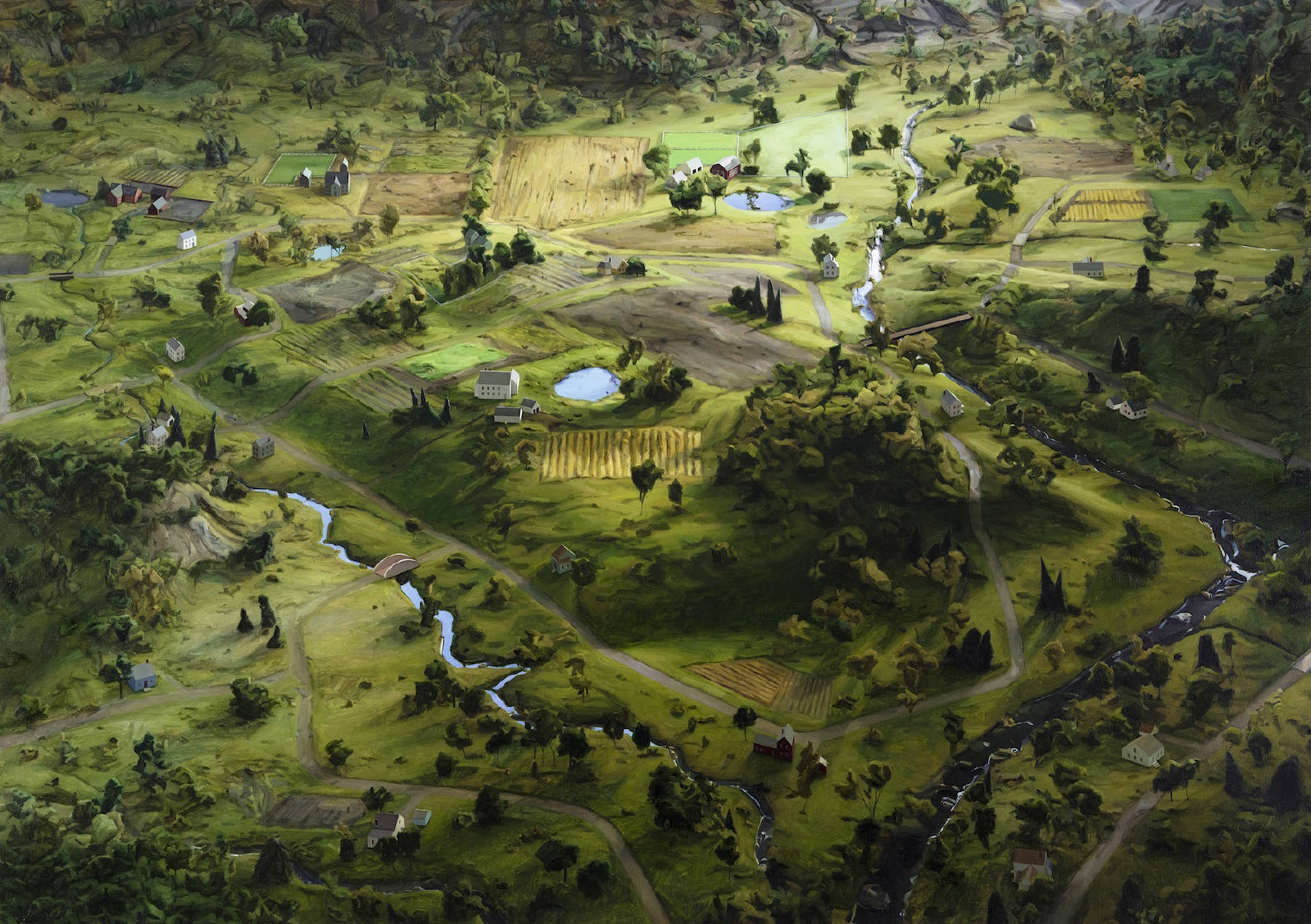 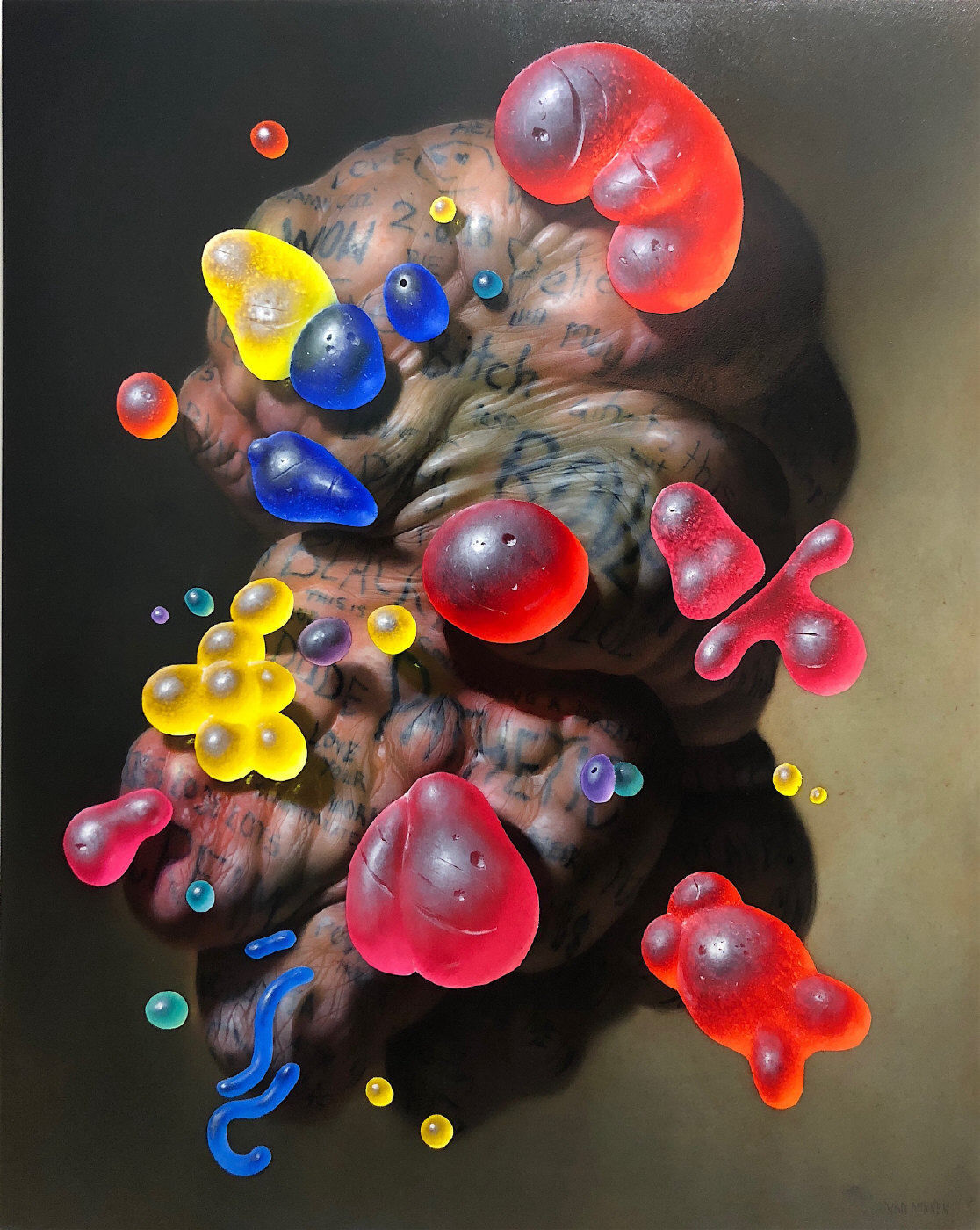 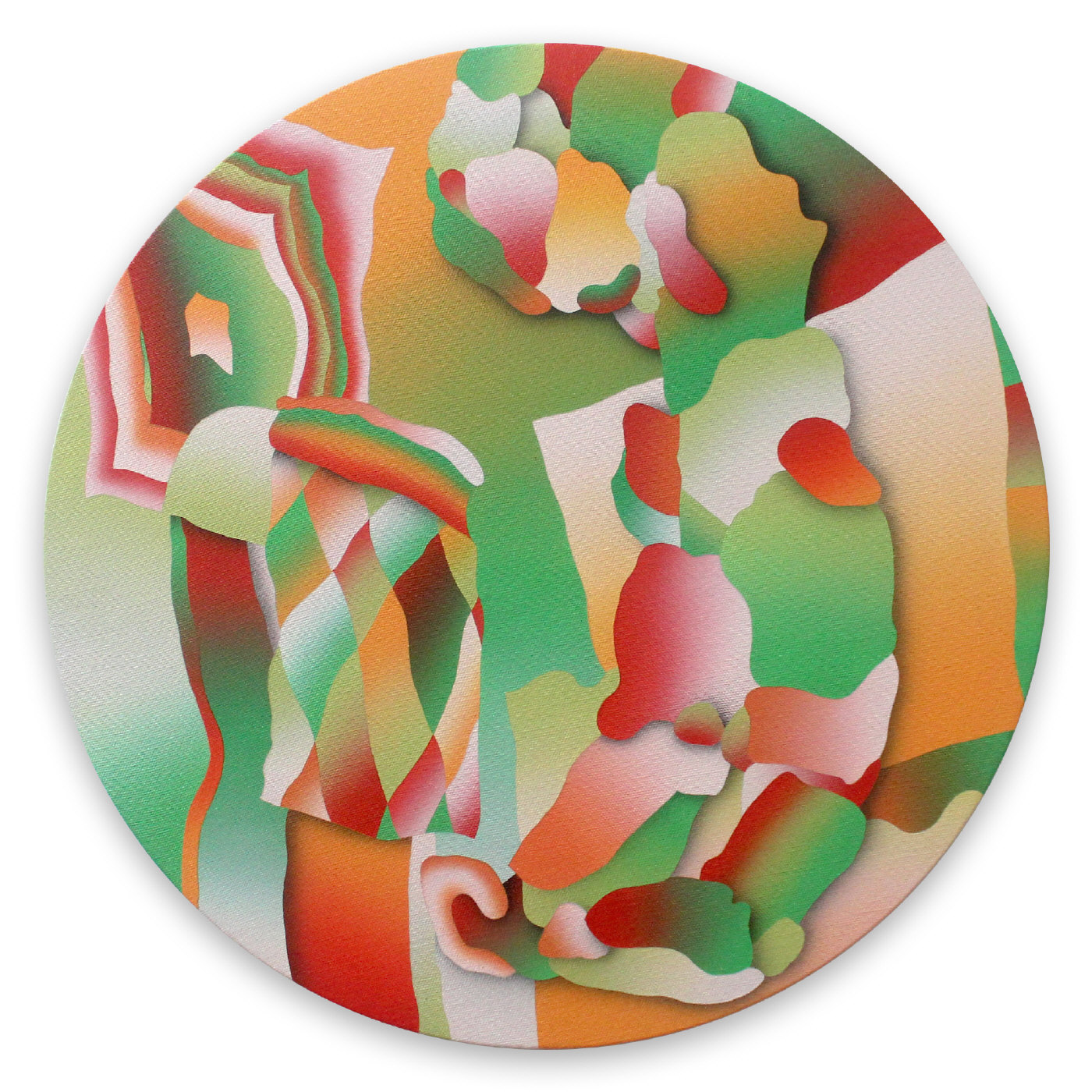 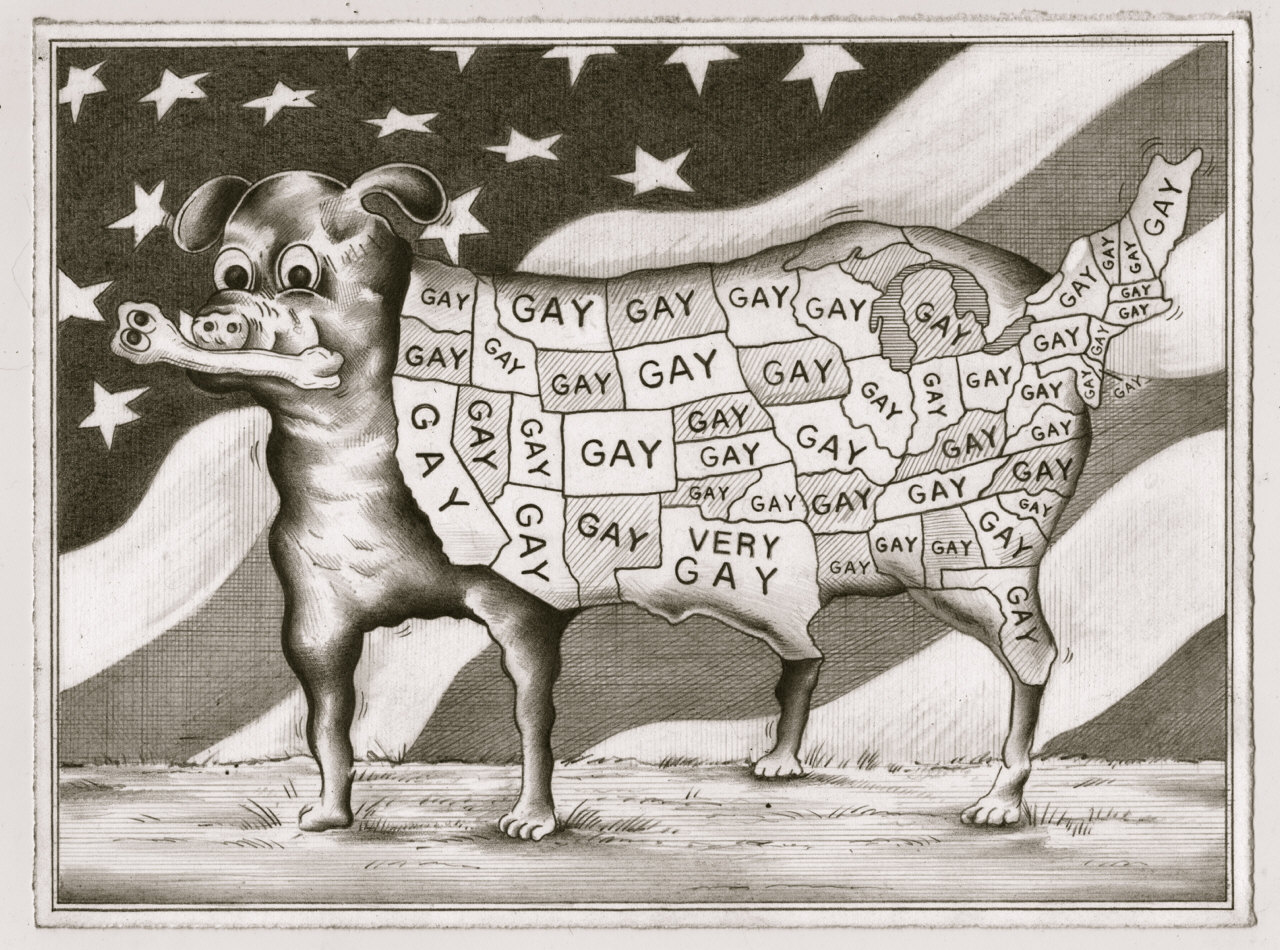