On October 13th, Thinkspace Projects in Los Angeles will be opening a duo show from Josh Keyes and his life partner, Lisa Ericson. Presenting complementing bodies of work titled Tempest and Border Crossing respectively, the Portland-based artist couple will be revealing their environmental & socio-political views & concerns in the form of meticulously rendered hyperrealistic paintings.

Keyes’ newest body of work continues his post-apocalyptic imagery depicting the aftermath of the ongoing environmental crisis. The new pieces are dominated by a single, usually animal character, wandering through a setting that subtly evokes a once active human presence. Featuring powerful imagery like a black bull coming out of the ocean with a burning boat floating behind, waves hitting a monumental statue, or an entirely skinned horse walking through a flowery field, the new pieces are set in a bigger landscape, with meticulously depicted depth and perspective. It is this vast empty space that makes the images somewhat eerier than previous works while keeping the poignant poetic atmosphere. Once again, it’s the mixture of a world so convincingly rendered, and so disastrously surreal, that creates an alarming feel of unease, as if we’re observing close-to photographic documentation of our civilization’s alarmingly plausible doomsday.

Ericson’s latest pieces revolve around the idea of coexistence and symbiotic forms in nature, shown through a colorful mixture of animals, plants, and even parasitical ecosystems perched upon the backs of other creatures. Setting her renderings against a contrasting pitch black background, she creates a sense of tension and displacement while portraying the delicacy and interdependence of all natural infrastructures. Simultaneously, Ericson is evoking the analogy of the all too familiar images of human migration and the refugee crisis that is hitting shores globally. 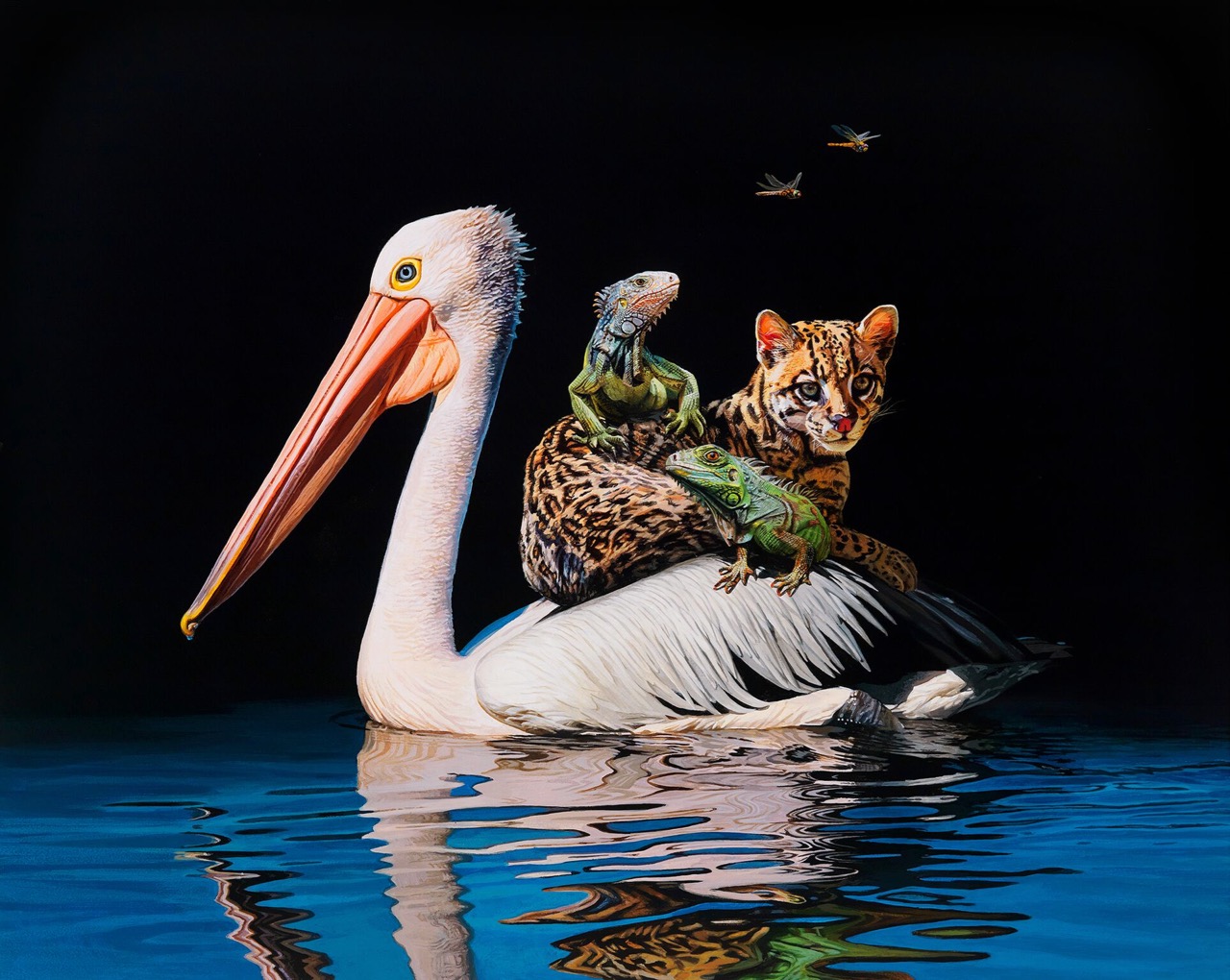 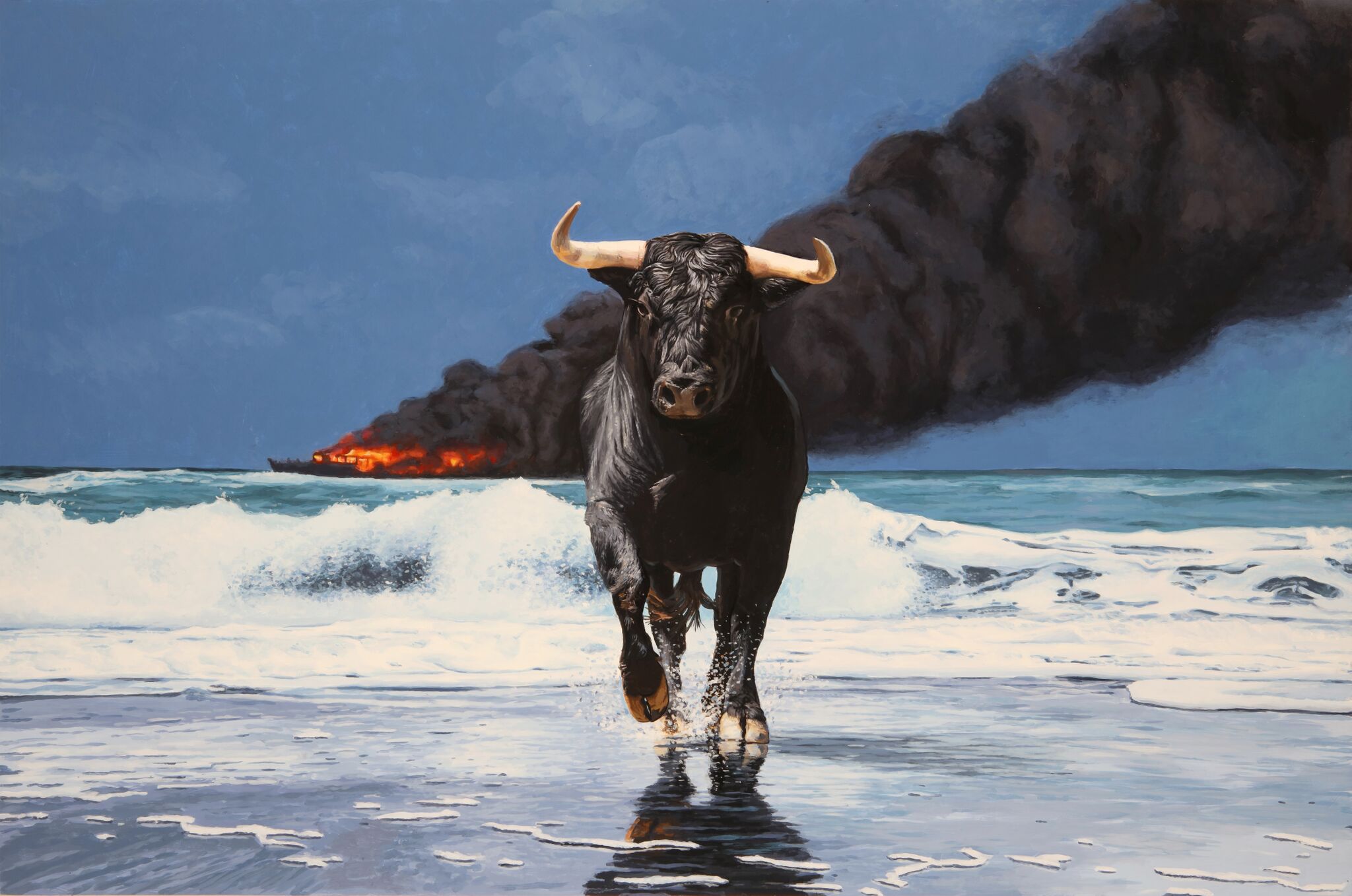 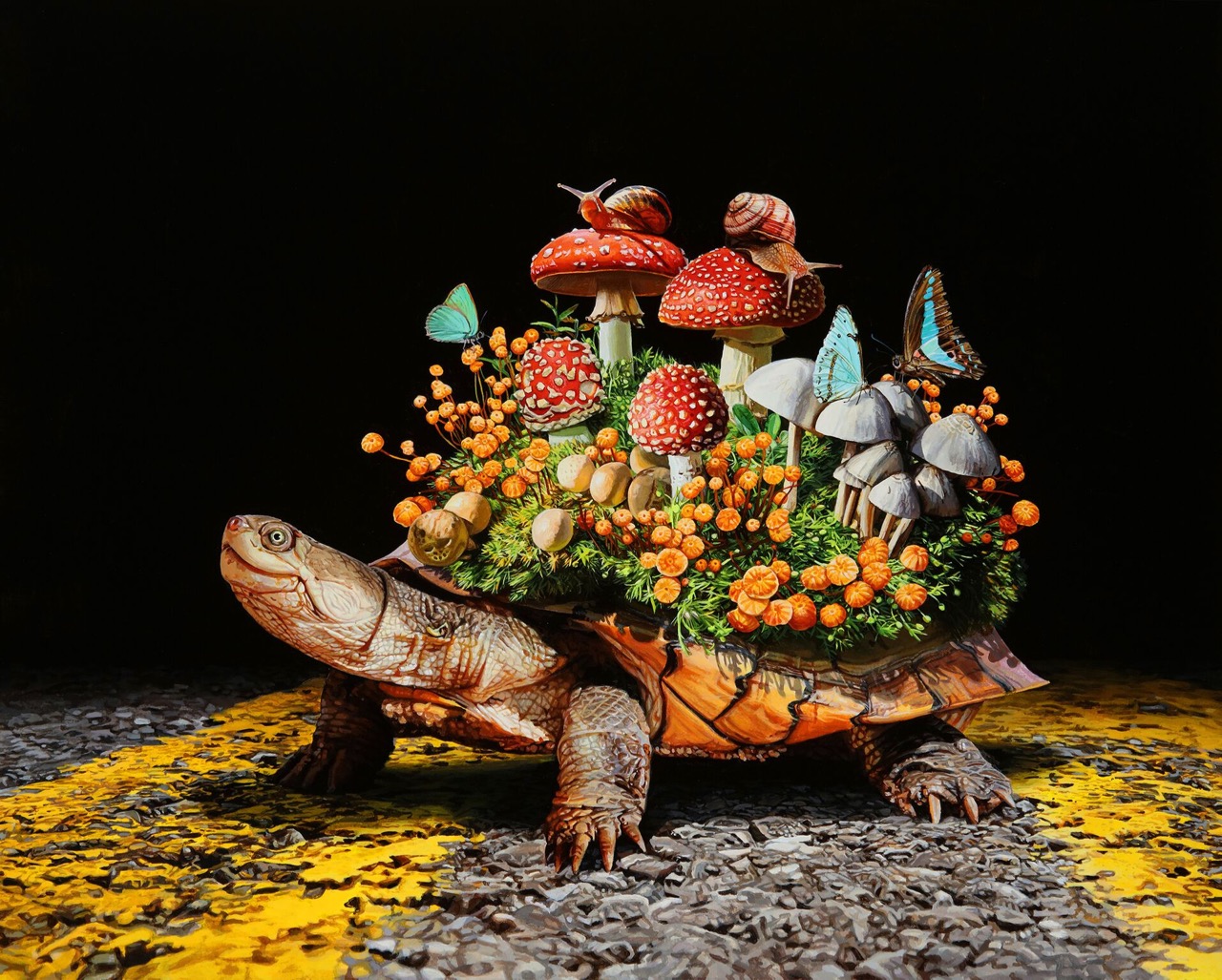 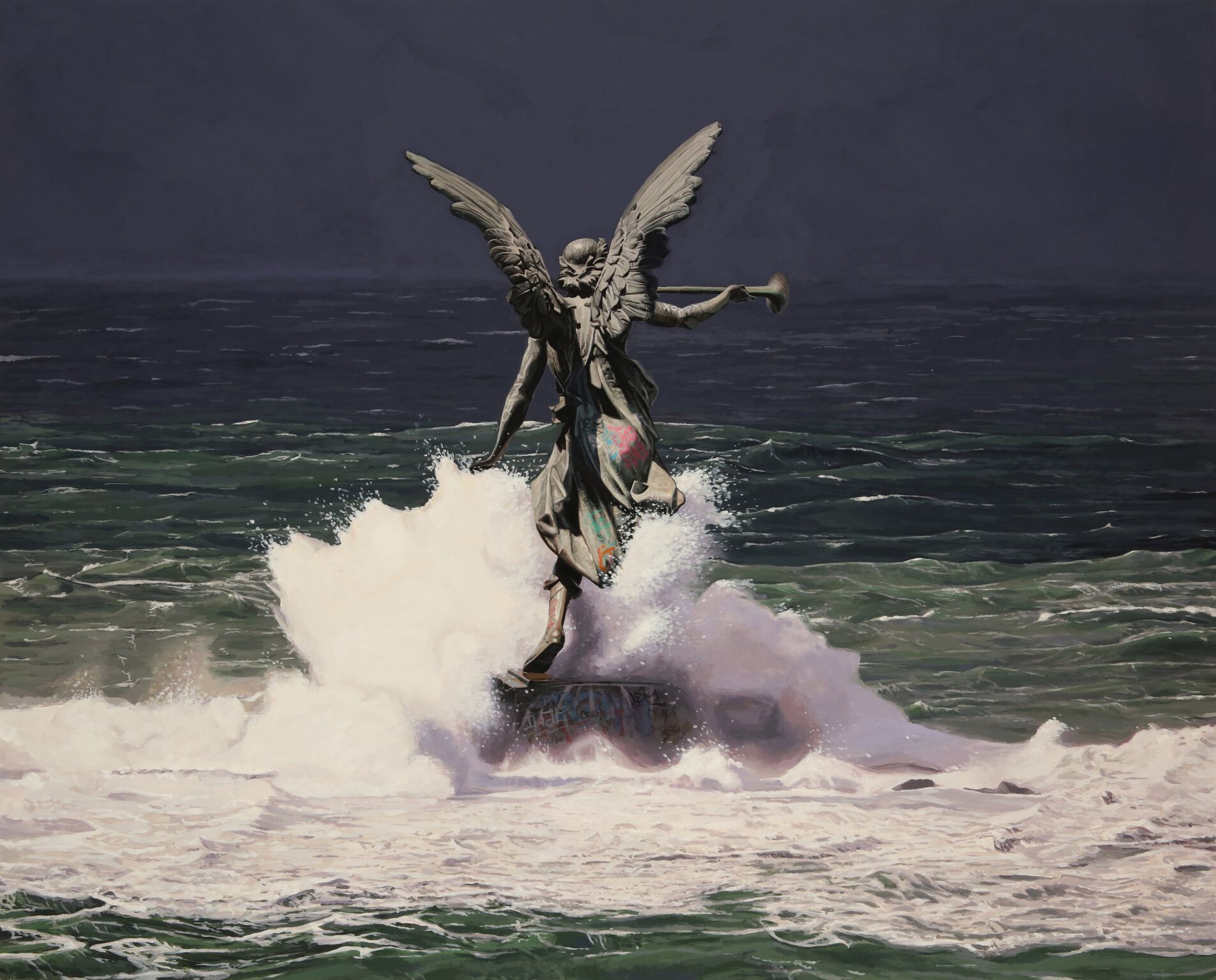 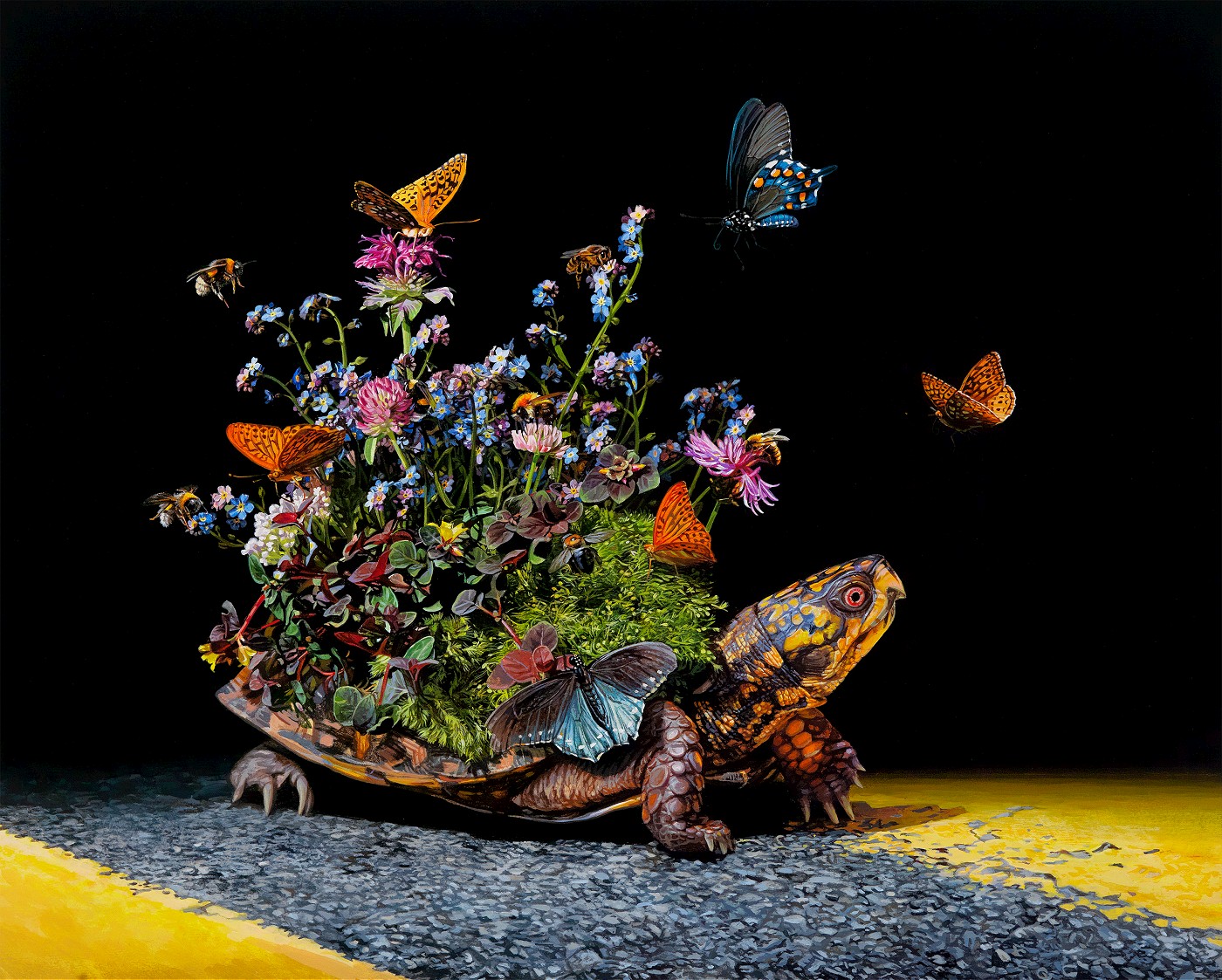 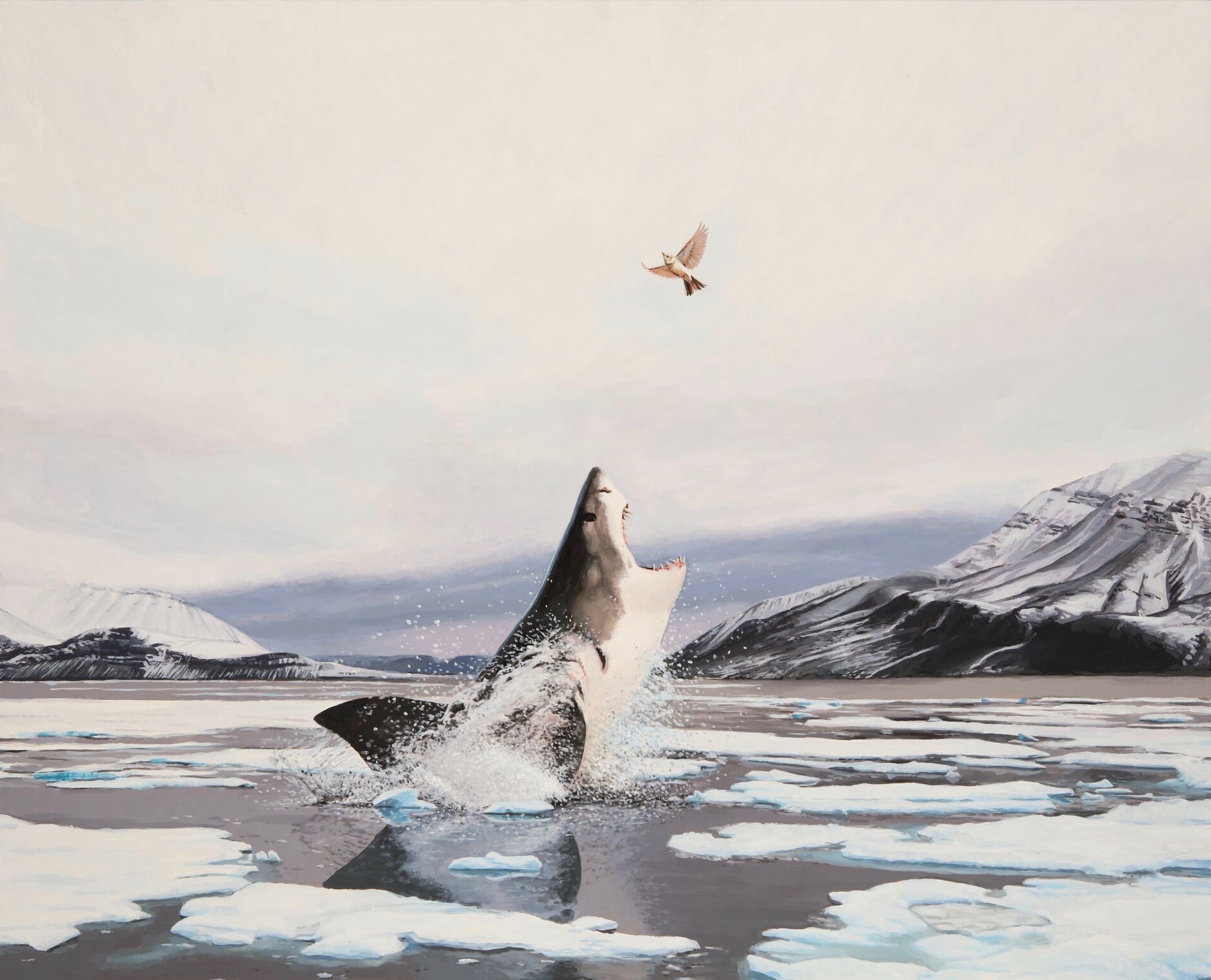