Lawrence Alkin Gallery will be opening a 2nd solo show by Sepe on the 5th of October at their space in SOHO, coinciding with Frieze Week in London. Titled Dying Surfer Meets His Maker, this body of work was directly influenced by the important social movements and major shifts in this past year, and the effects on the Polish artist both personally and to his friends globally.

Without a certain narrative that he was building the show around, Sepe developed a much more dynamic, unpredictable, or even brutal visual language. Beside his usual spraypaint and acrylics, he started experimenting with tar, oils, and using expressive or even abstract elements in his work, as well as incorporating negative space as part of the image. The finished pieces represent the fights, struggles, and the attempts of people to hide from their problems, or simply giving up. The use of contrasting bright red and bright blue sections symbolizes some sort of a conflict as the main trigger for the scenes depicted, while the animal portraits symbolize certain behaviors or feelings. Without a clear distinction between good and evil, the images are left to the observer to be experienced according to their individual sensibility. 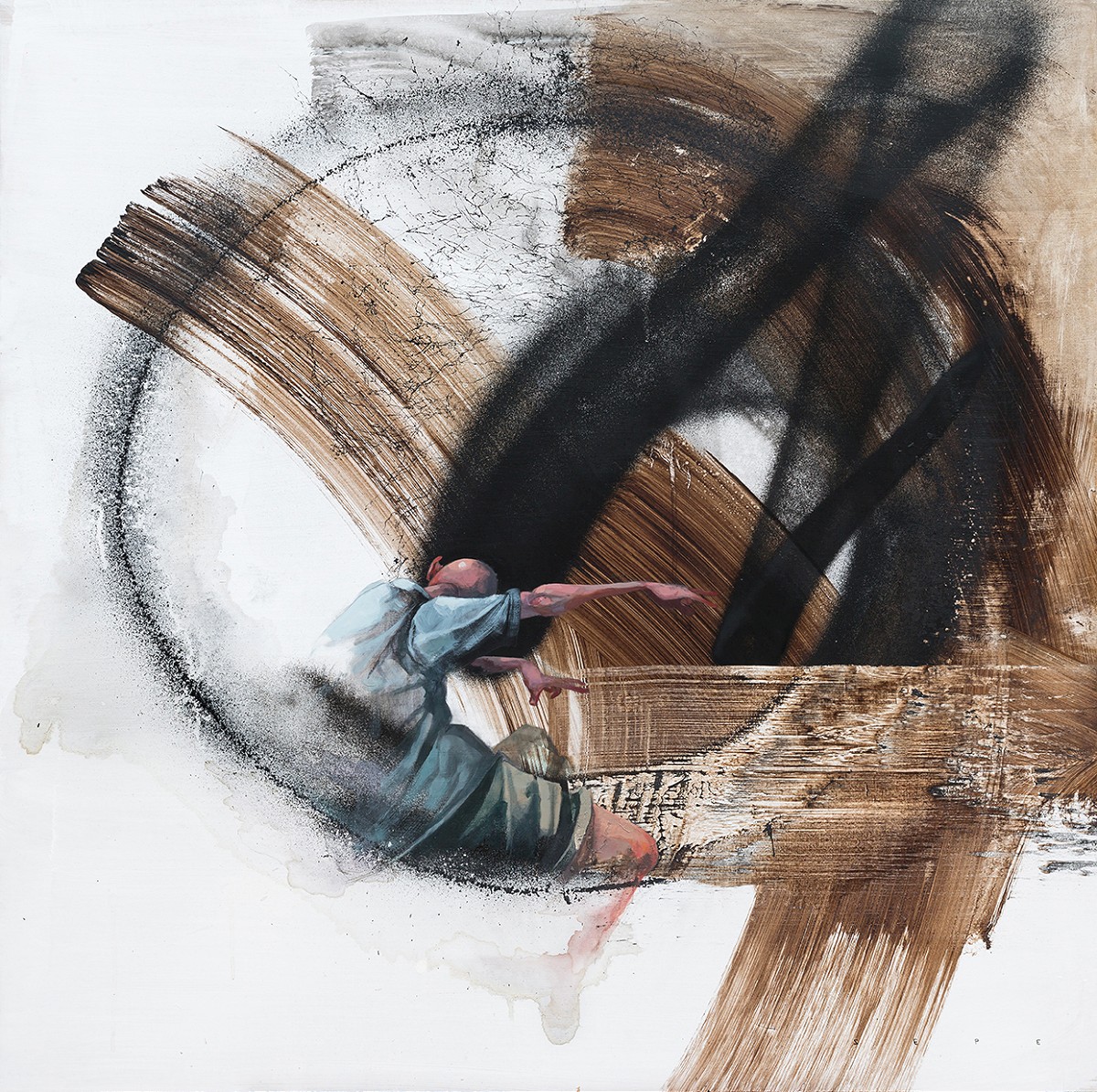 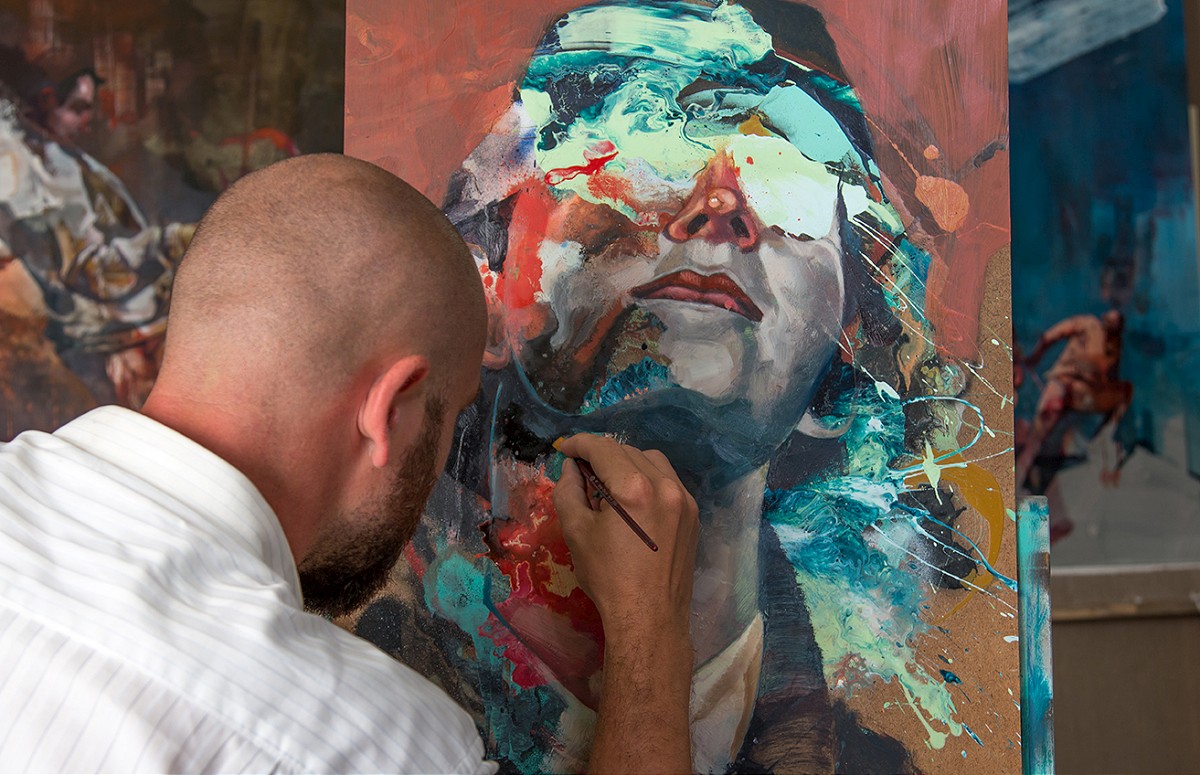 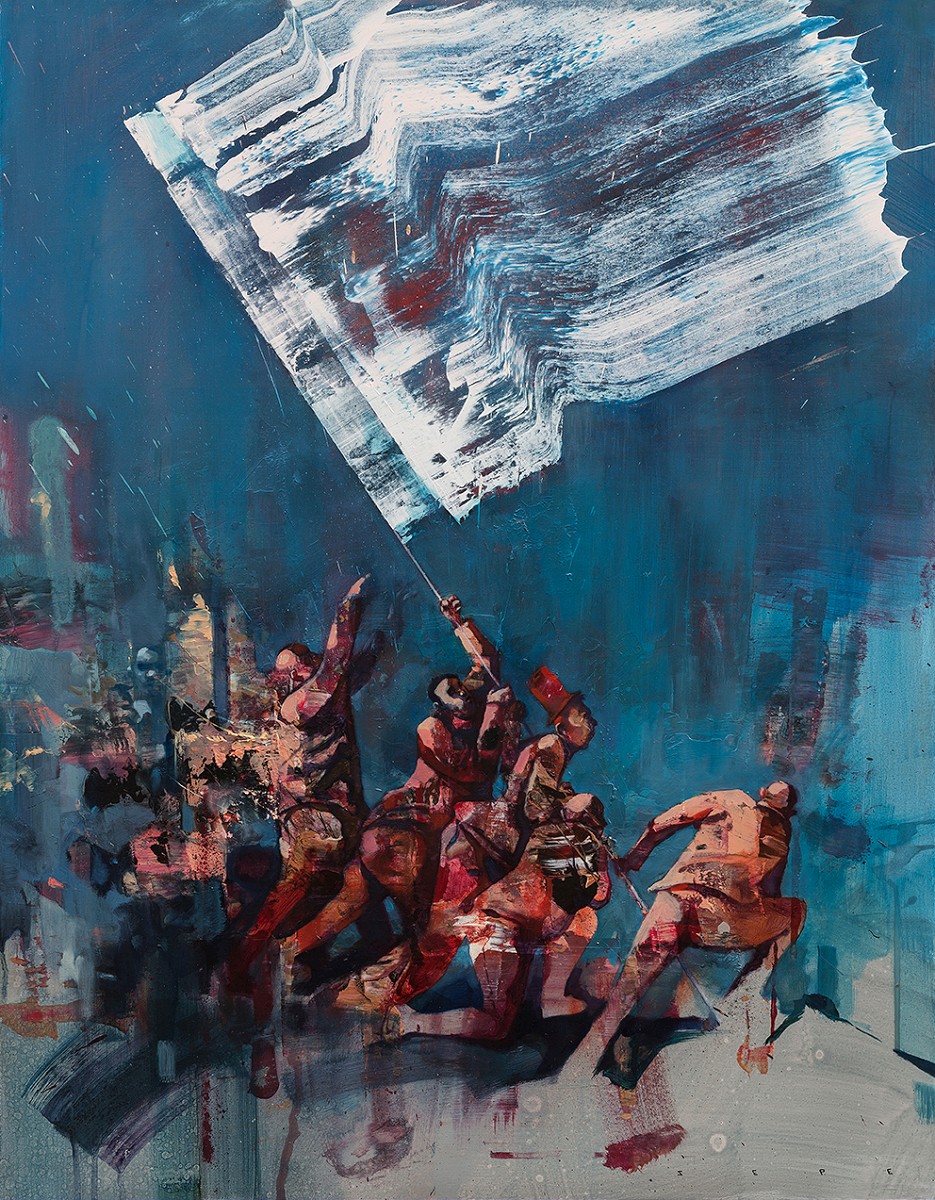 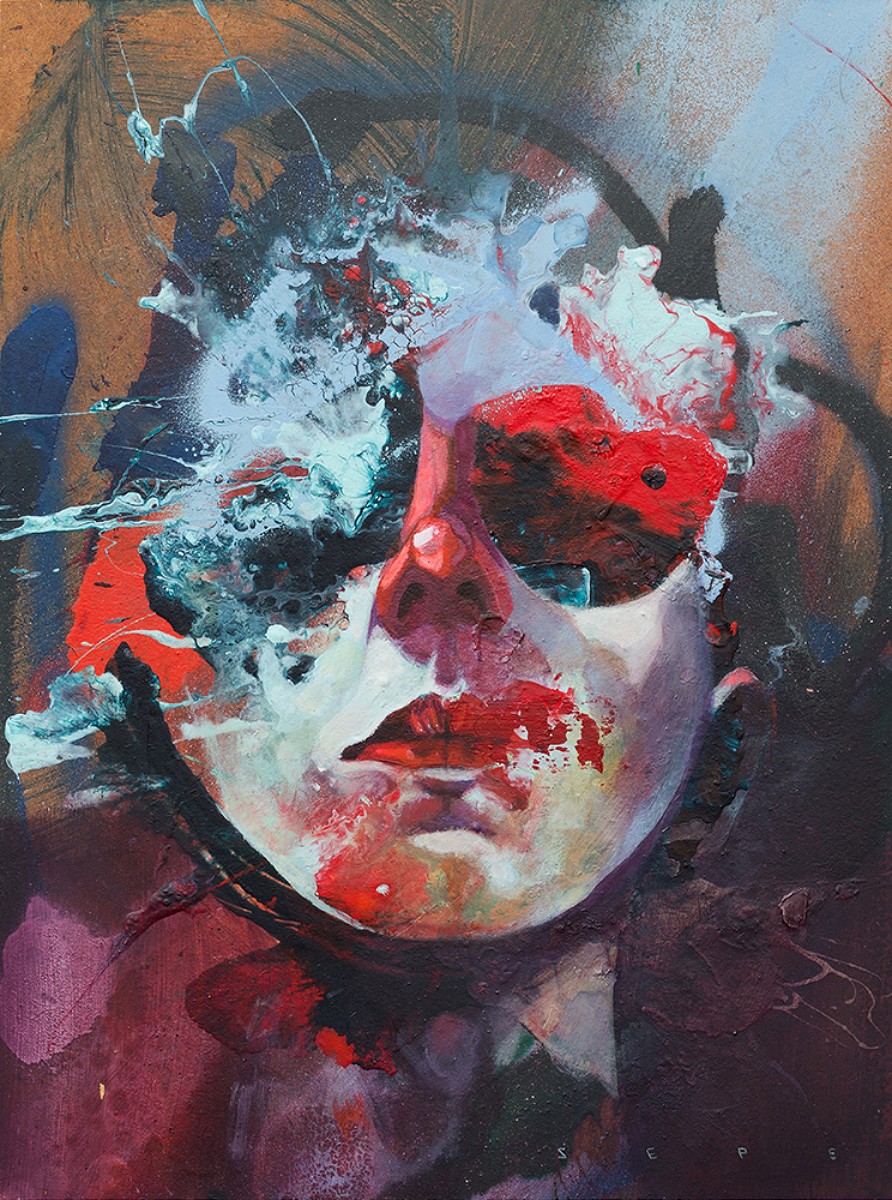 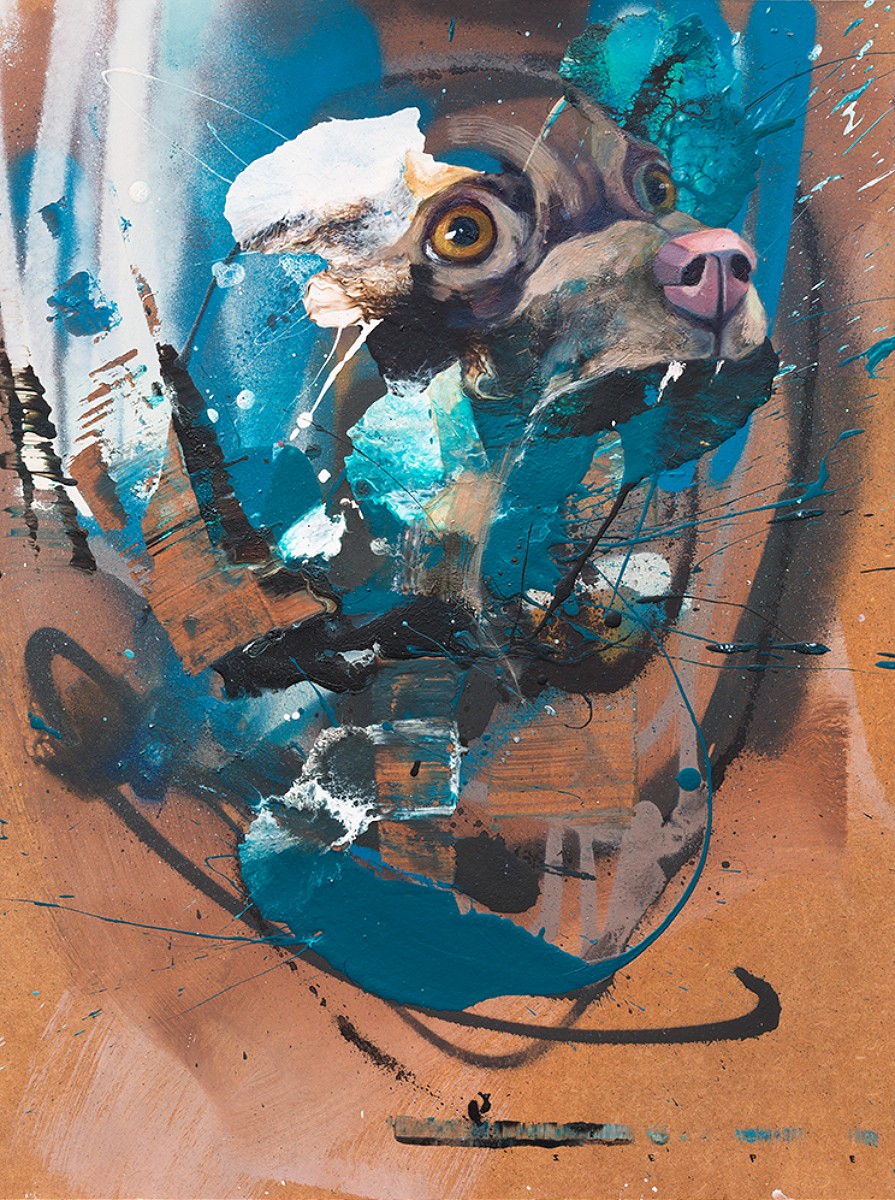 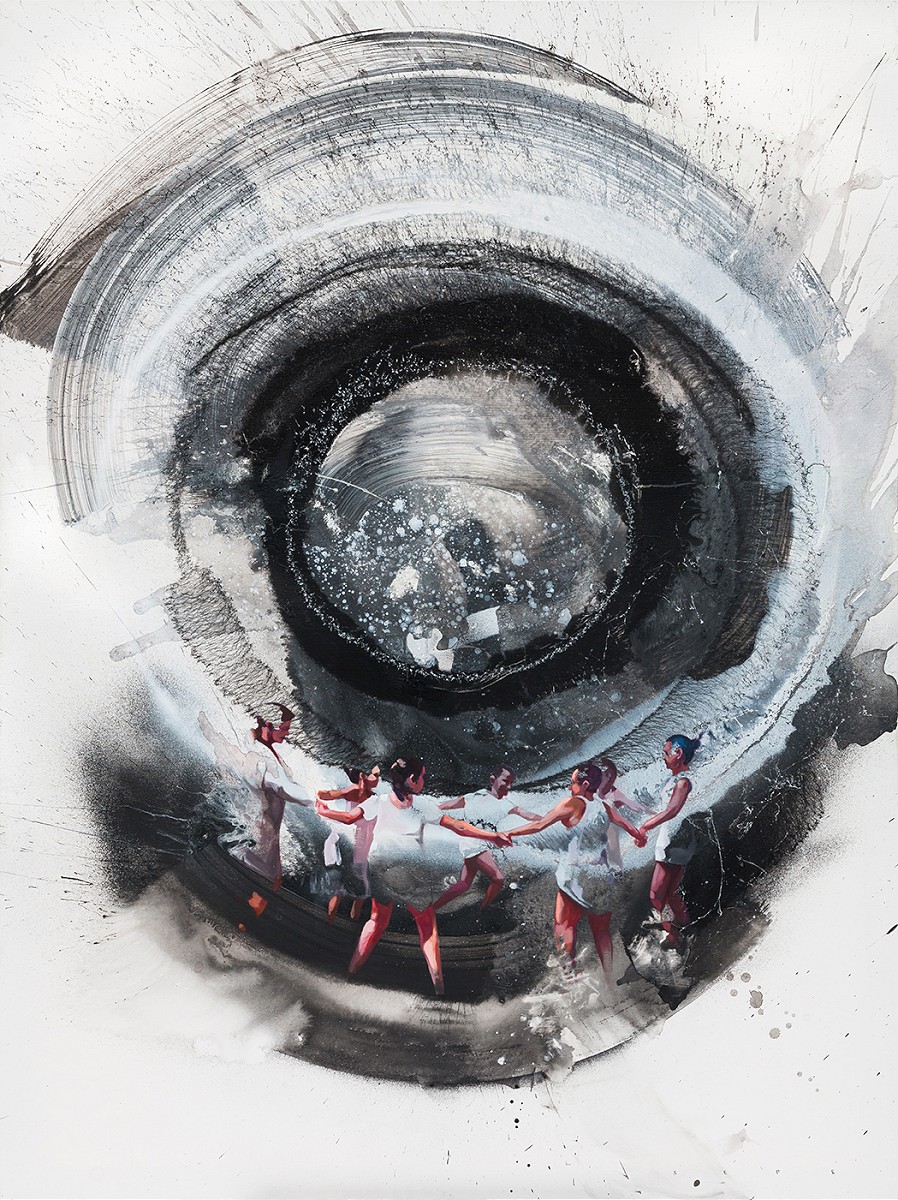 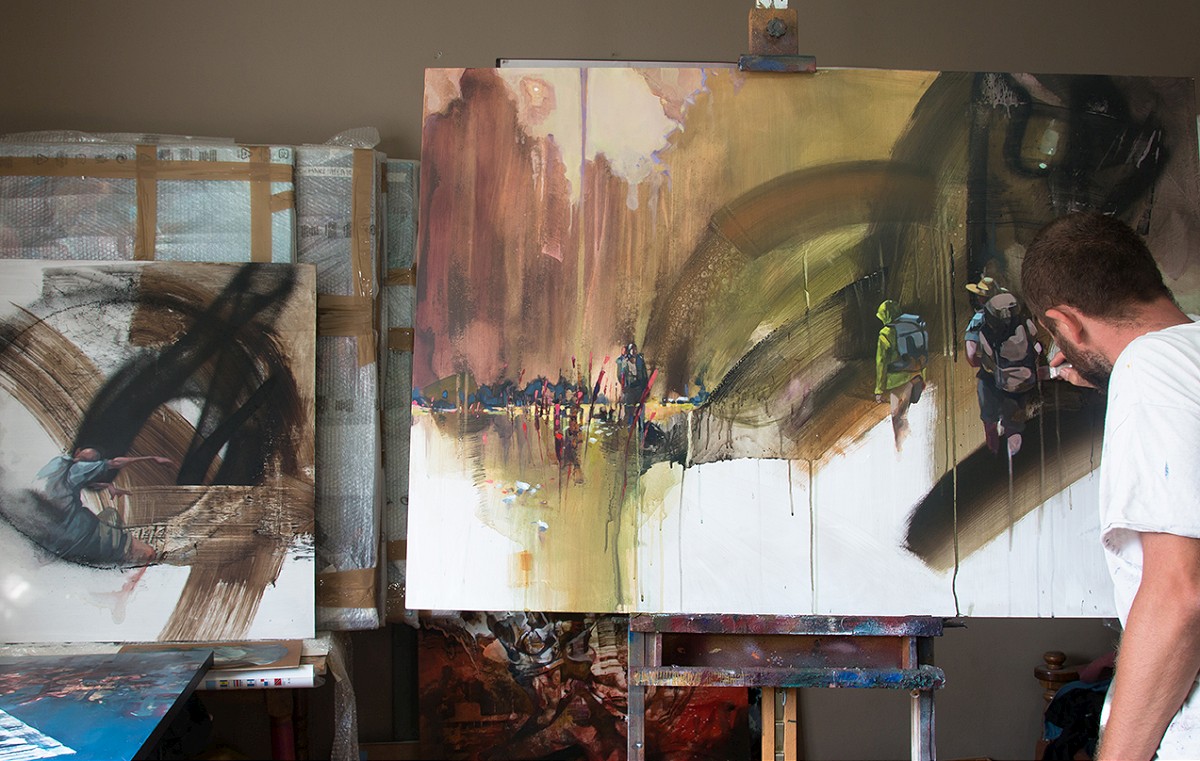