Tonight at Diane Rosenstein Gallery in Los Angeles, the evolution of graffiti will be on view with a new solo show from one of the most subversive artists out there – KATSU. Entitled Drone, the exhibition continues the New York-based writer’s experimentation with incorporating technology into his work with paintings created by using a mountable remote sprayer on a quadcopter drone. The proof of technique of which was most famously seen in a video that went viral where he vandalized Kendall Jenner’s face on a Calvin Klein Jeans billboard in NYC with a drone he has open sourced to others of the same mind out there. The gallery environment may seem restrictive to the notorious artist, who often works in large scale, but there is a certain beauty to seeing the ingenuity of KATSU on display in a muted setting. 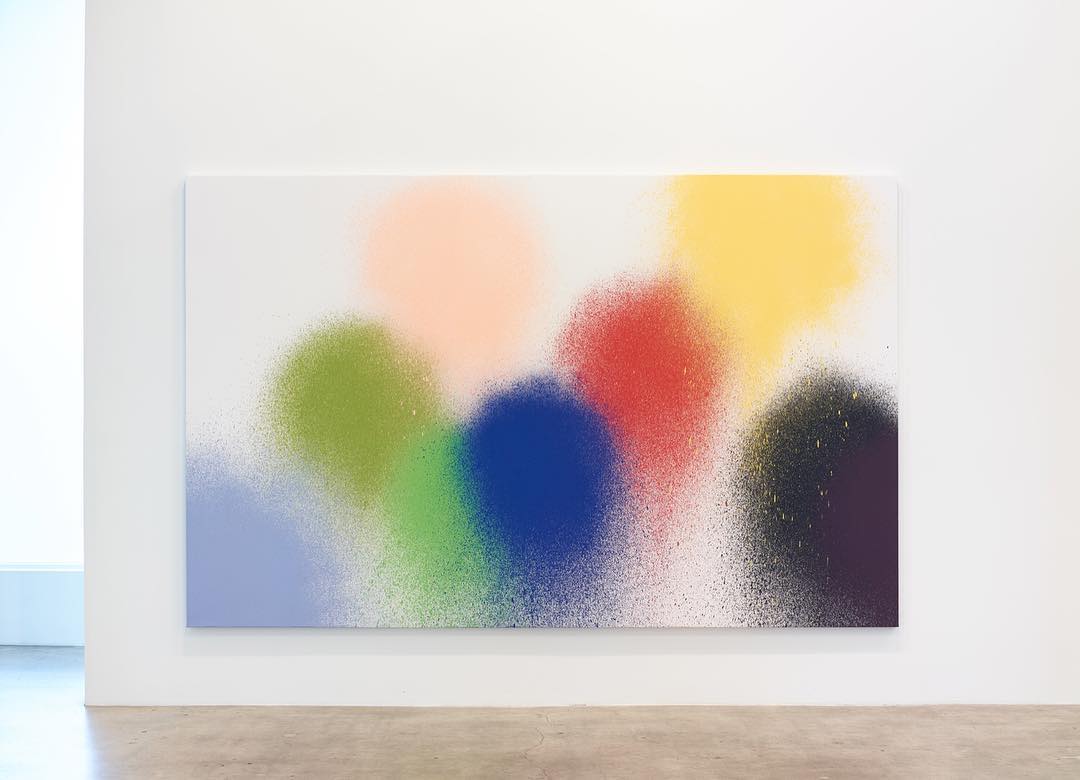 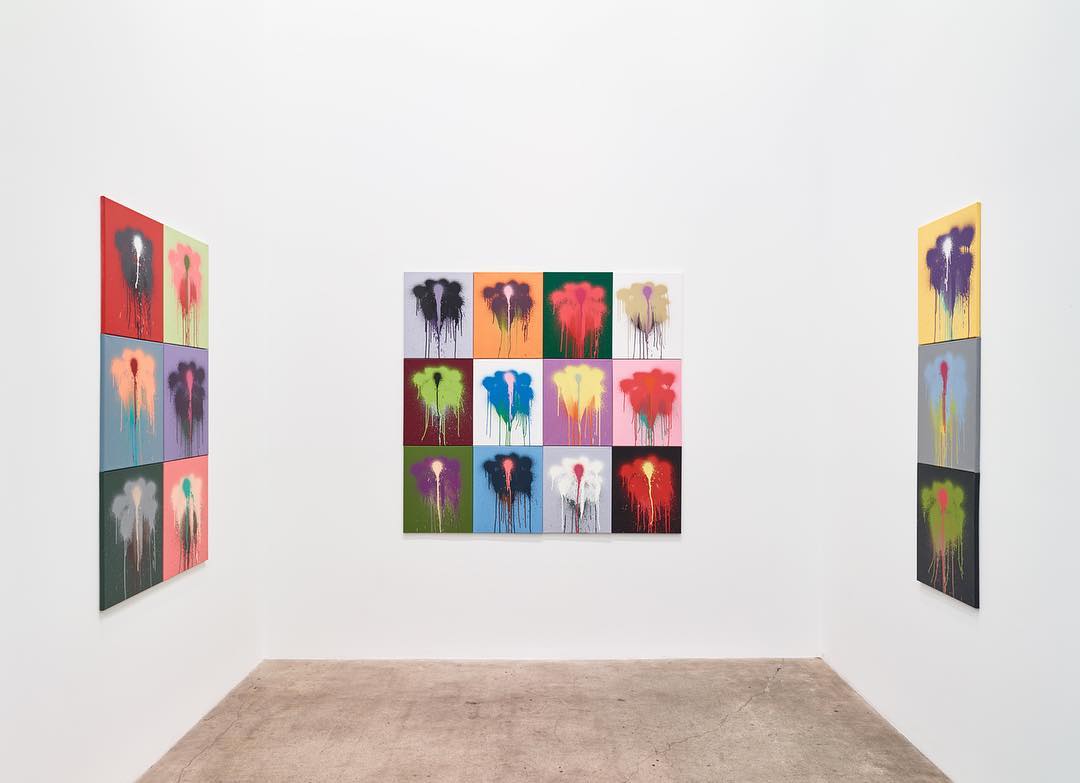 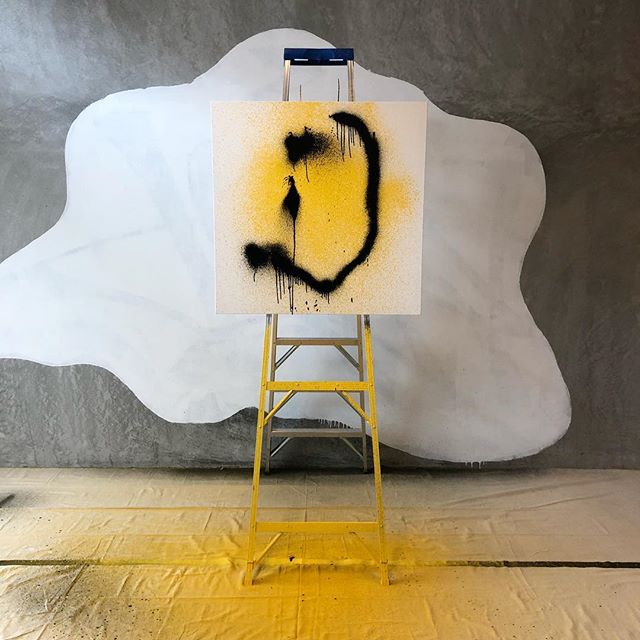 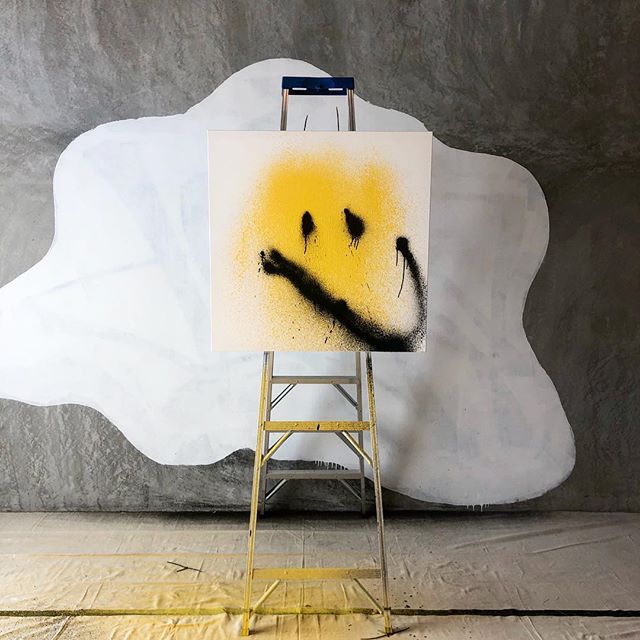 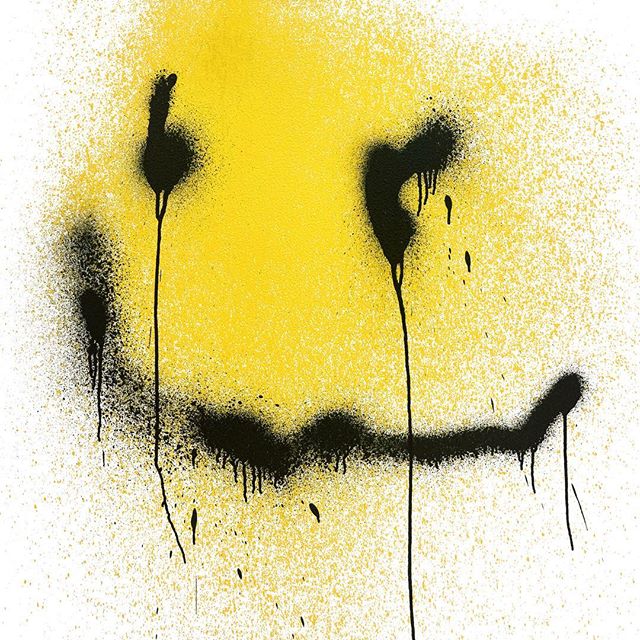 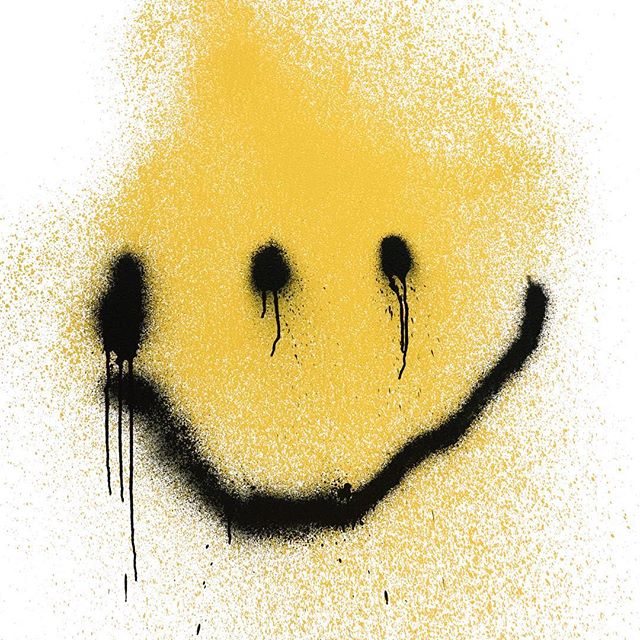 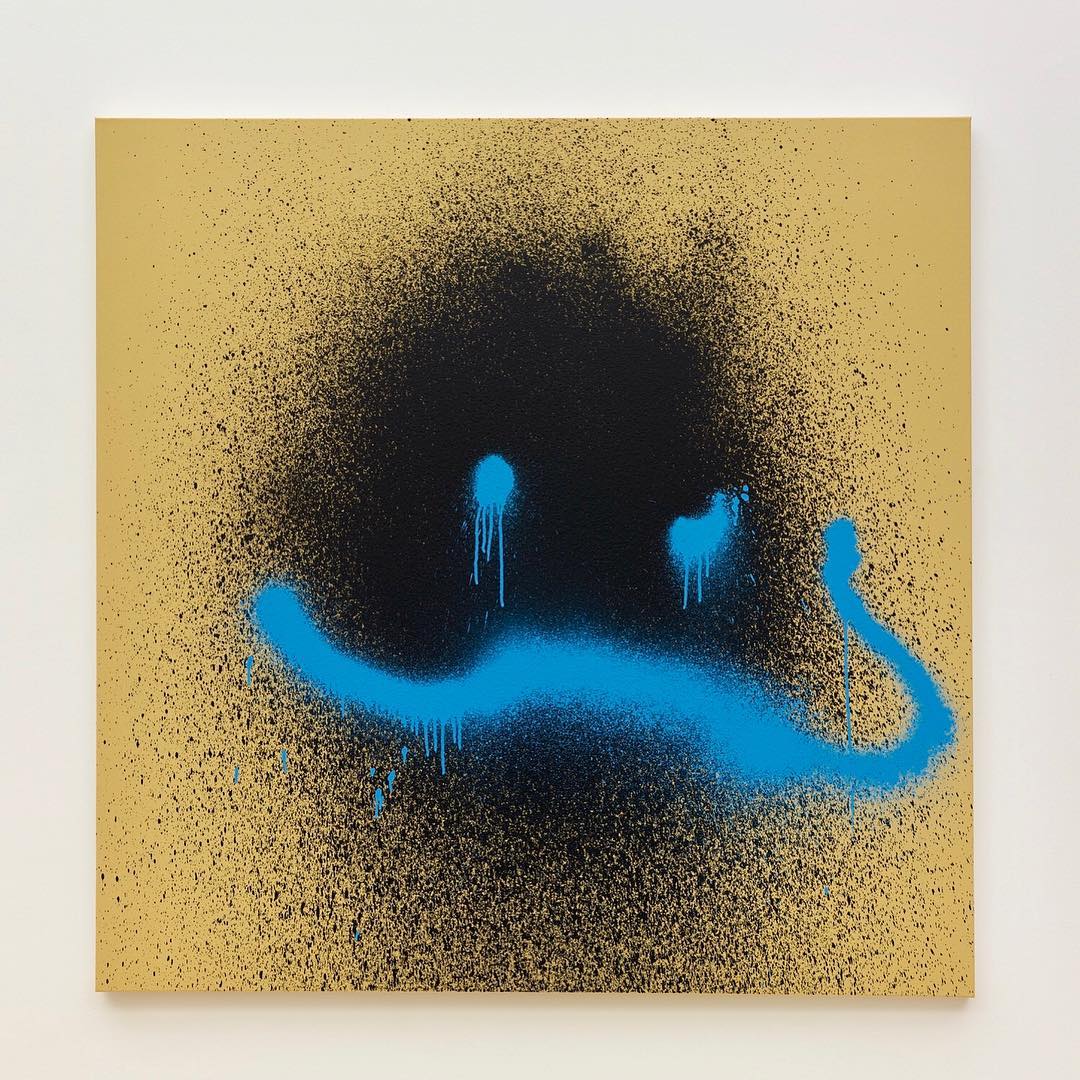 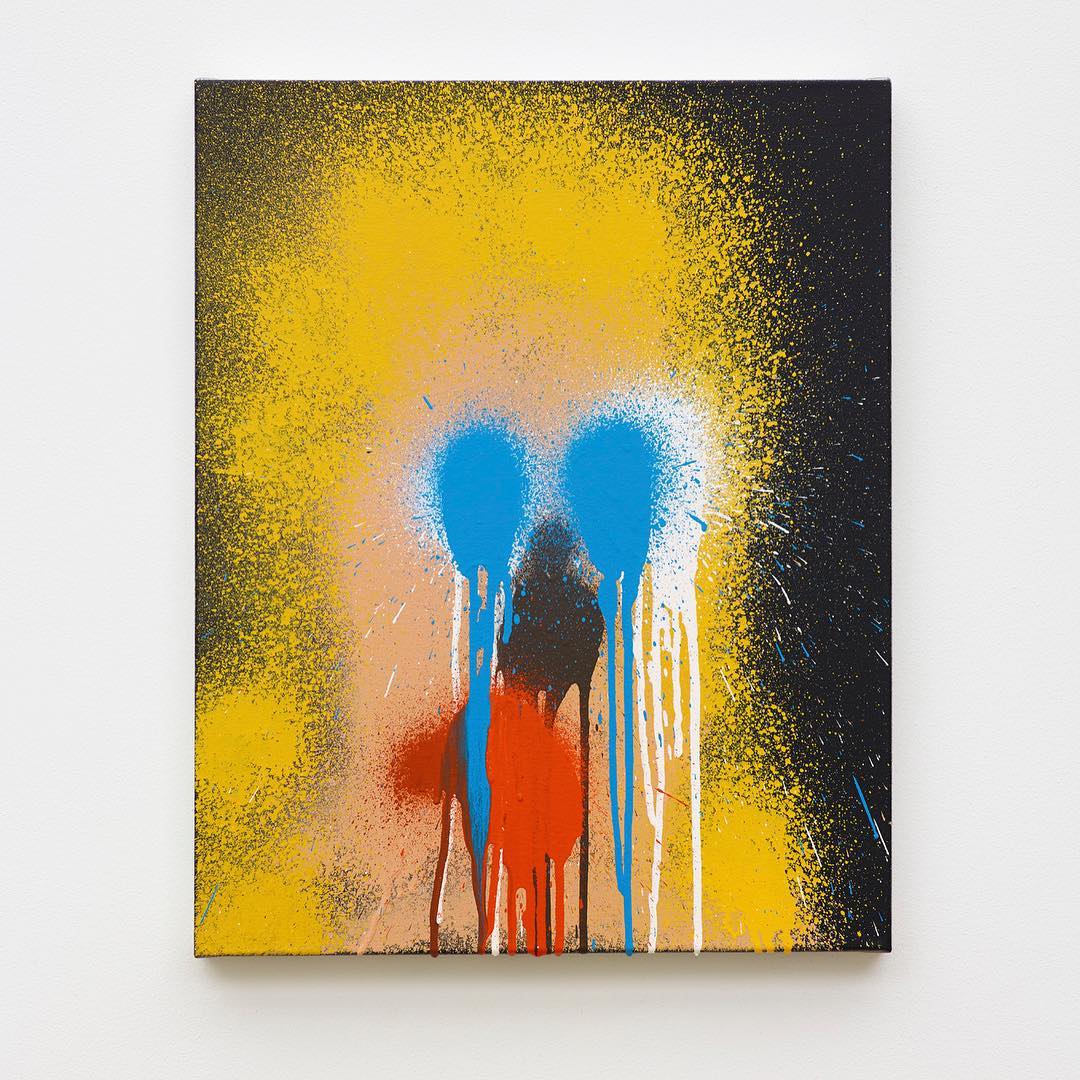