Tonight in Los Angeles, Travis Louie (interviewed) will be returning to KP Projects for a solo show featuring his distinctive surreal take on vintage photography. Entitled Curious Organisms, the new exhibition sees the New York-based artist continue his unique portraiture of anthropomorphic characters, real world creatures or of the more imaginary sort, oftentimes posing them in Victorian style garb. Giving his strange subjects an unexpected air of dignity, Louie is able to recreate the gelatin-silver feel of early daguerreotype photographs by painstakingly applying acrylic paint in transparent layers like watercolors.

Louie further explains – “I imagine these characters coming here from many different backgrounds and having to create a life for themselves during the latter half of the 19th century into the 20th century. . . in an America that is experiencing the gold rush, coming out of the civil war, peoples coming here to escape troubles from their homeland, or expansion into the West following the suggestion of Horace Greeley’s editorial in the New York Tribune in 1865.”

As per his usual practice, each piece is accompanied by a detailed backstory which interesting enough, he writes before he creates the painting. Here is an example for the piece below – “Charles ‘Cheetah Chops’ Nelson was a herbalist, biologist, comparative anatomist, and paleontologist who emigrated to Northern California in the 1850’s. It was believed that he was told there was a ‘Mountain of Gold’ in the hills waiting for him, but that was not why he came here. He had heard whispers that large bones were discovered in the badlands and headed toward Montana and the Dakotas. There wasn’t much work for him at first, so he ended up working on the railroad for a time as well as being hired as a henchman for Jackalopes who often sold ‘vital potions and cure-alls’ from town to town. He had some knowledge of their unpredictable properties and had to fend off angry towns people on several occasions as the inability to follow the instructions of these ‘medicines’ would cause great physical calamity like extreme hair growth or intense skin discoloration. He famously fought off 15-20 rather hairy, bright purple skinned combatants using his amazing martial arts skills and bullet proof hide (clearly the fodder for dime novels). He did end up in the Badlands in the 1880’s and settled there. He lived out his days fossil hunting and teaching Kung Fu to closed-door students.” 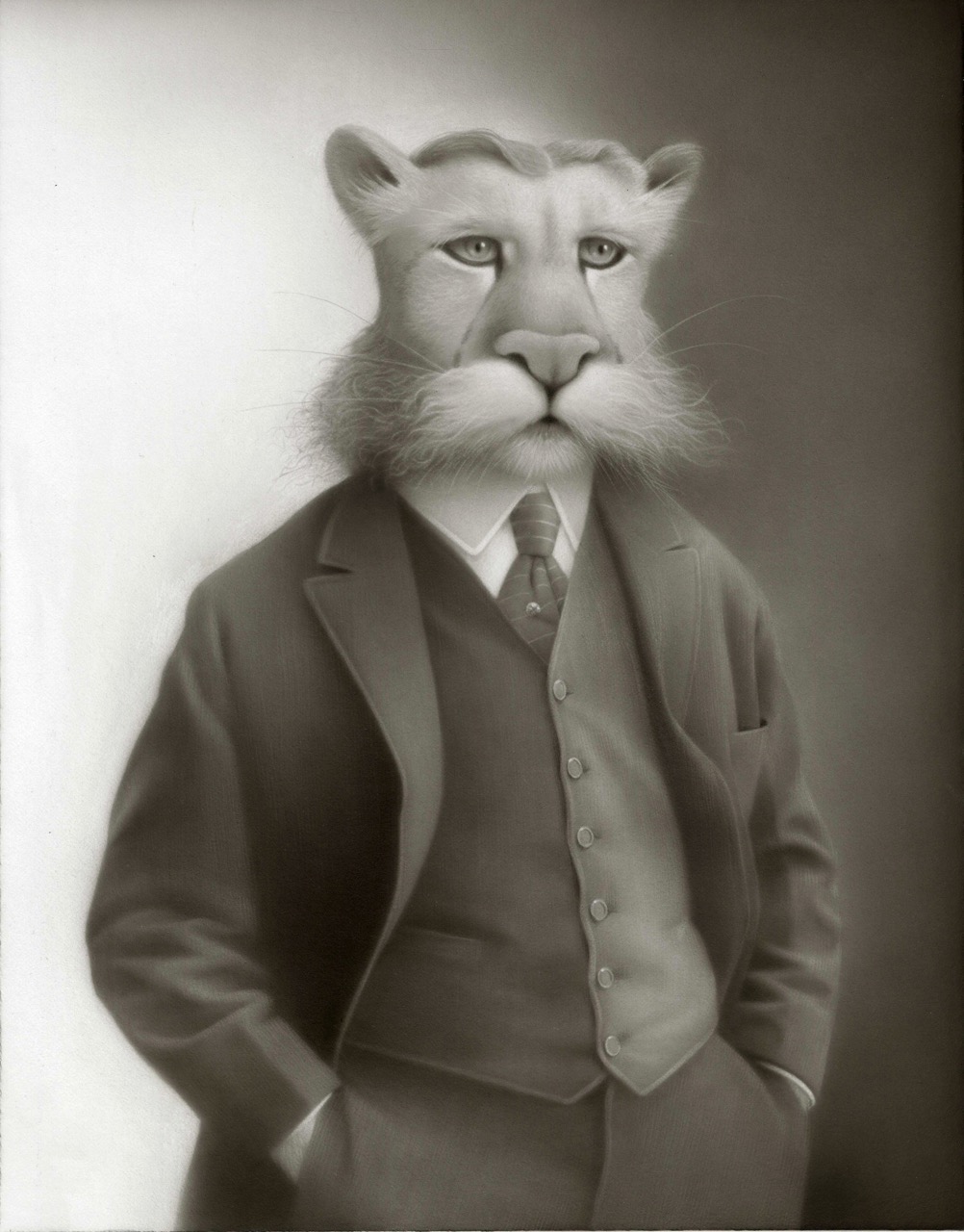 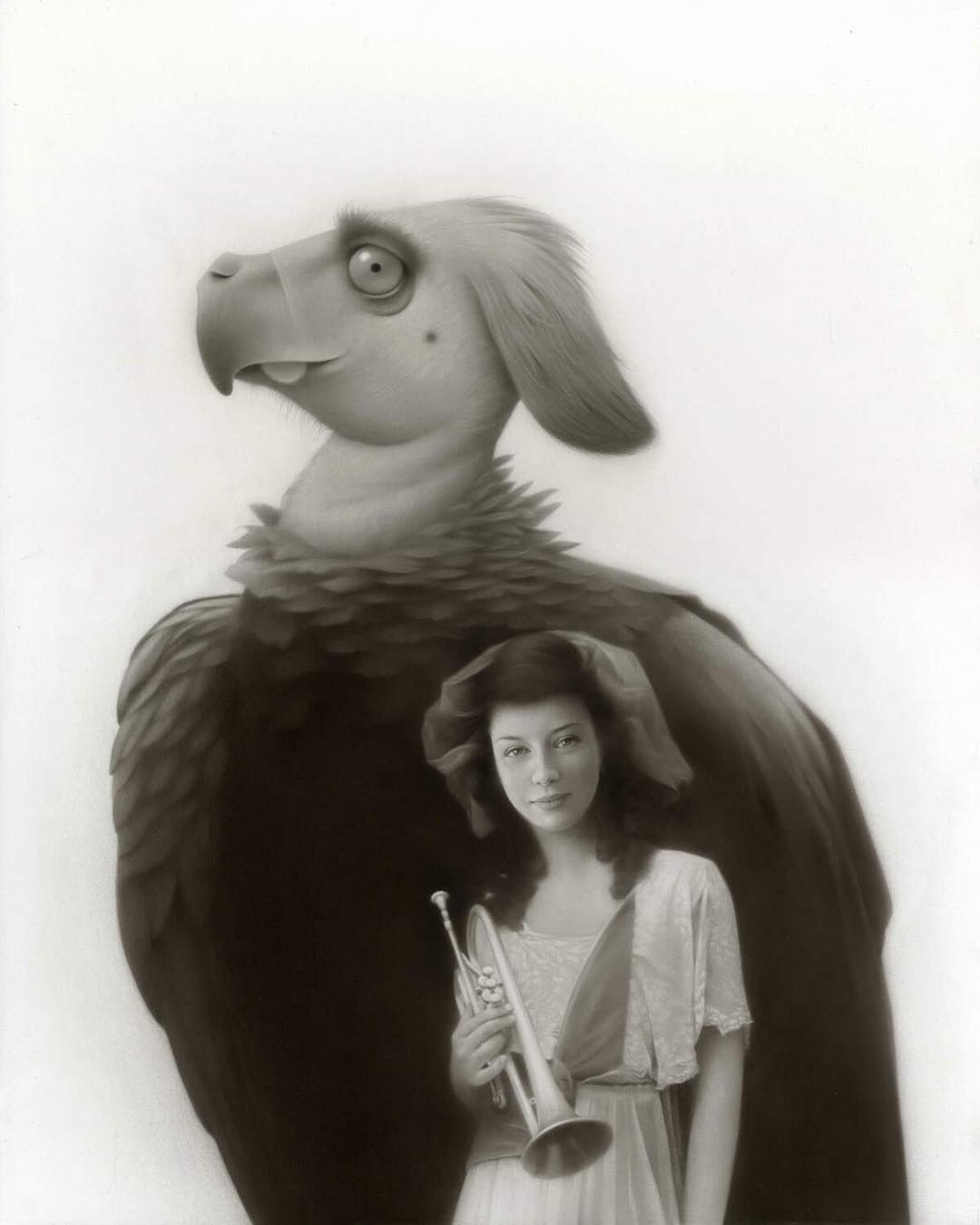 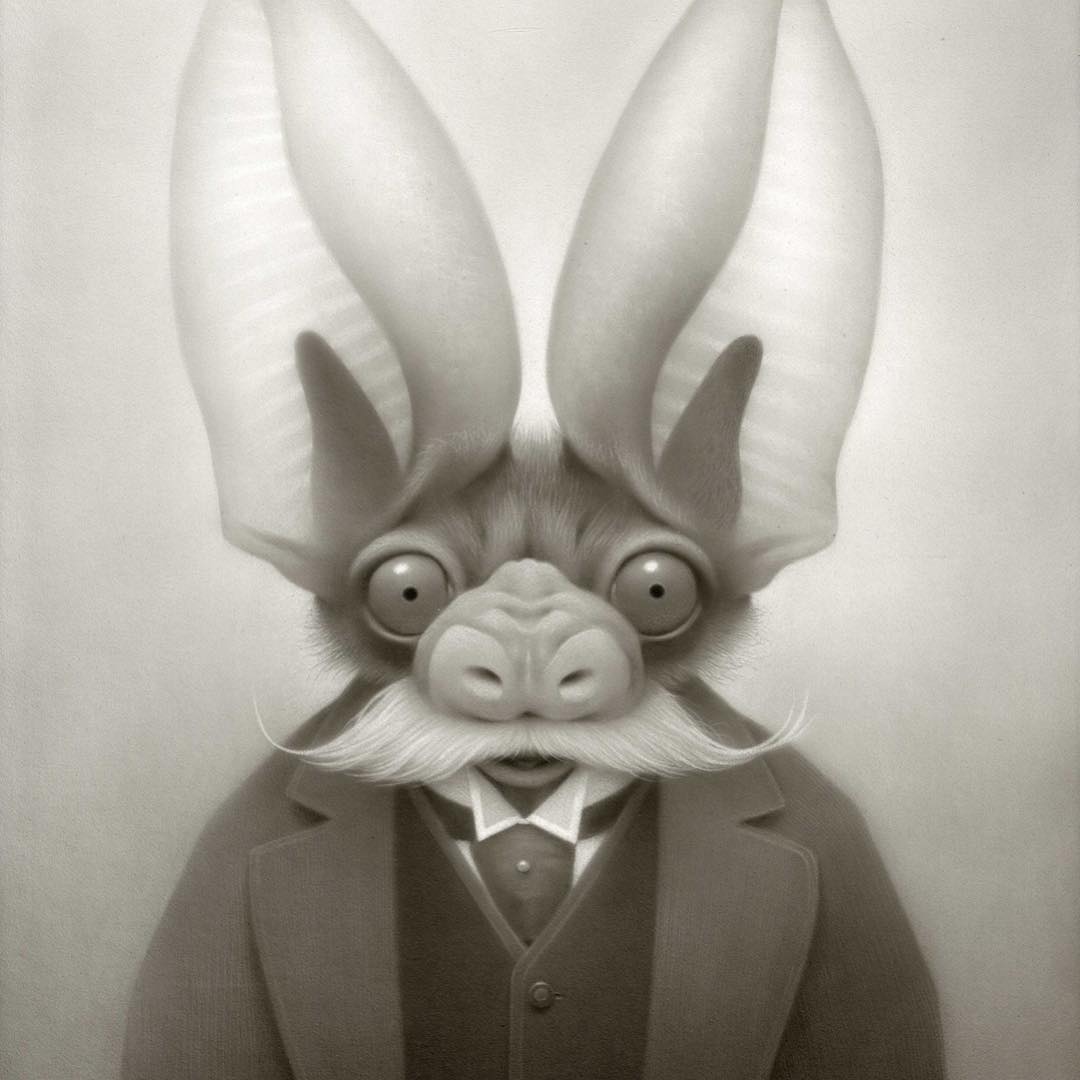 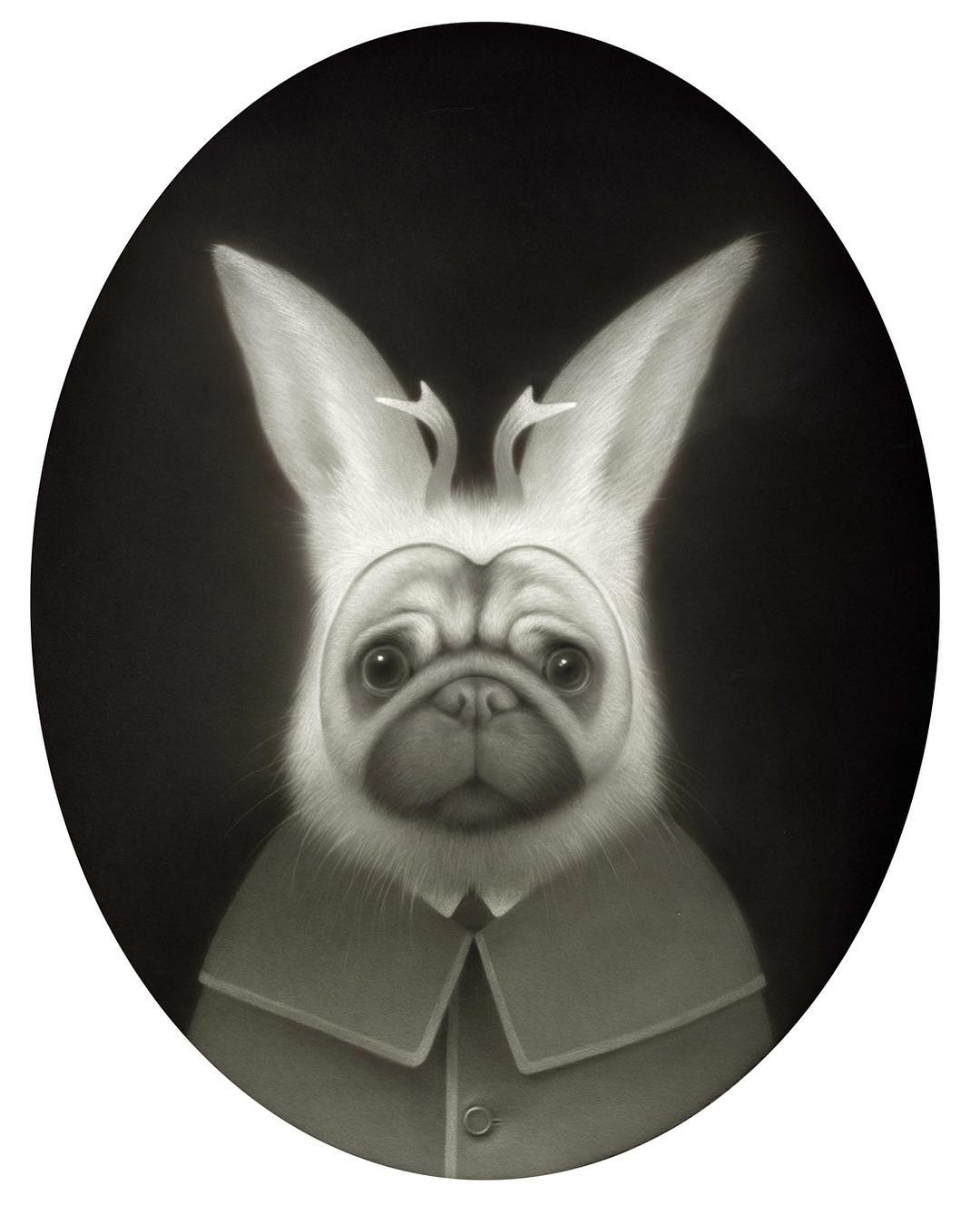