Gordon Gallery in Tel Aviv is currently showing A Pathology of Hope, a major comeback solo from Addam Yekutieli aka Know Hope in his hometown after 4 years. The artist whose career started on the streets  when he was 18, is now back with his most recent and arguably strongest body of work which is presented as a large scale index of drawings, sculptures, found objects, texts, assemblages, and conceptual pieces.

The entire gallery space is transformed into an encompassing installation in which Know Hope’s signature iconography is presented catalogued like artifacts. As if taking a distance from his work, this unusual way of presentation somehow adds credibility to the poetic works and accents the possible messages behind them. Never explicit or imposed on the observer, they are merely suggestions, a trigger to engage the viewer in a reflection on the notion of hope, one of the artist’s most familiar themes.

This imaginary archaeological survey of a non-specific past is an attempt to form a re-imagined reality, subjective to everyone experiencing it. With each component in the exhibition numbered and assigned a text listed in an adjacent index, the idea is to reveal the multitude of layers that one situation contains, a non-tangible goal that can only be done in hindsight. Such an approach to creating work that is meant to have a highly individual and deeply personal effect is constructed in the hopes of revealing the immaculate scope of the sentimental subtleties of the human condition and hopefully to explain the complexity of conflict and human behaviour in general. 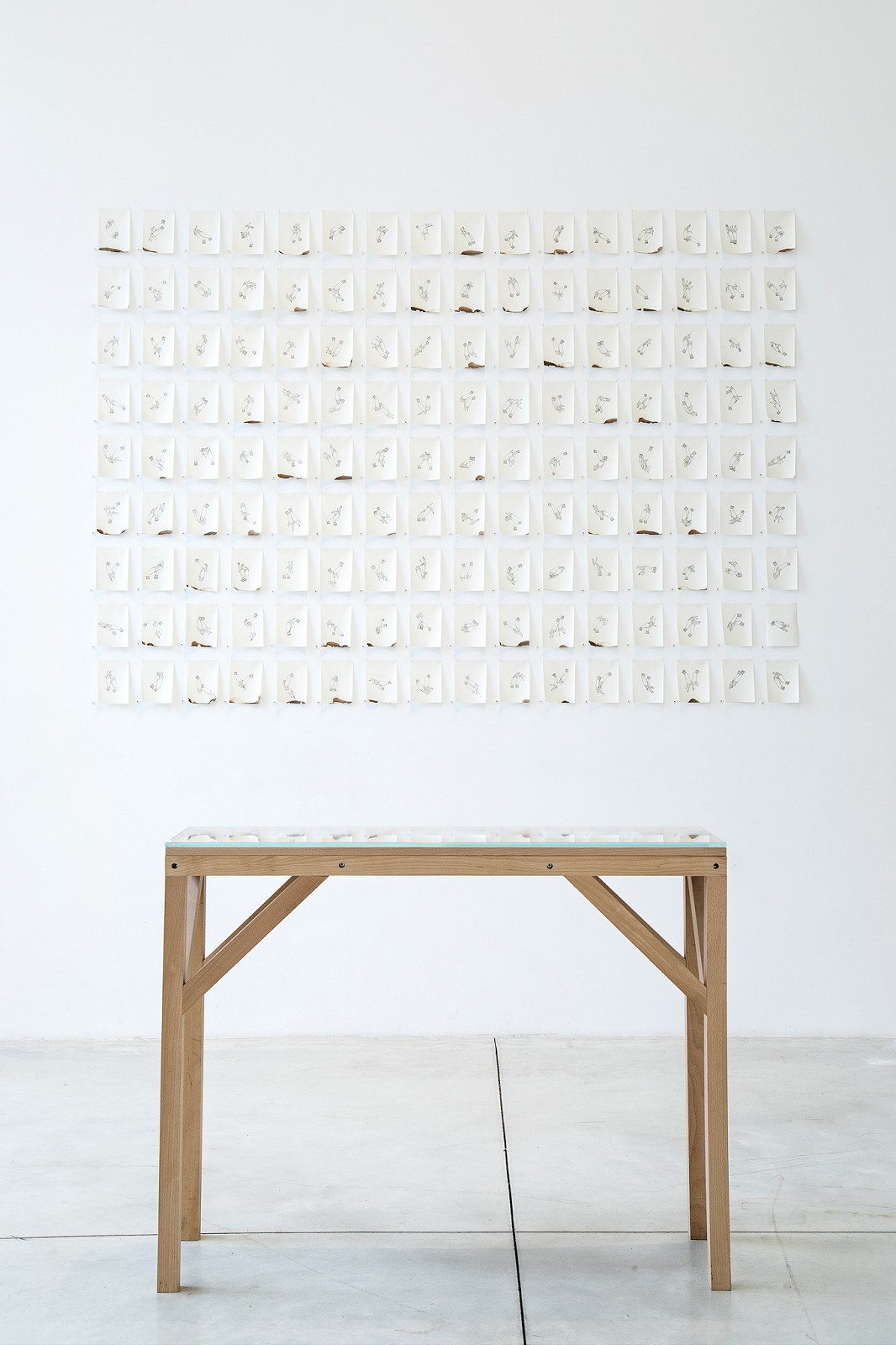 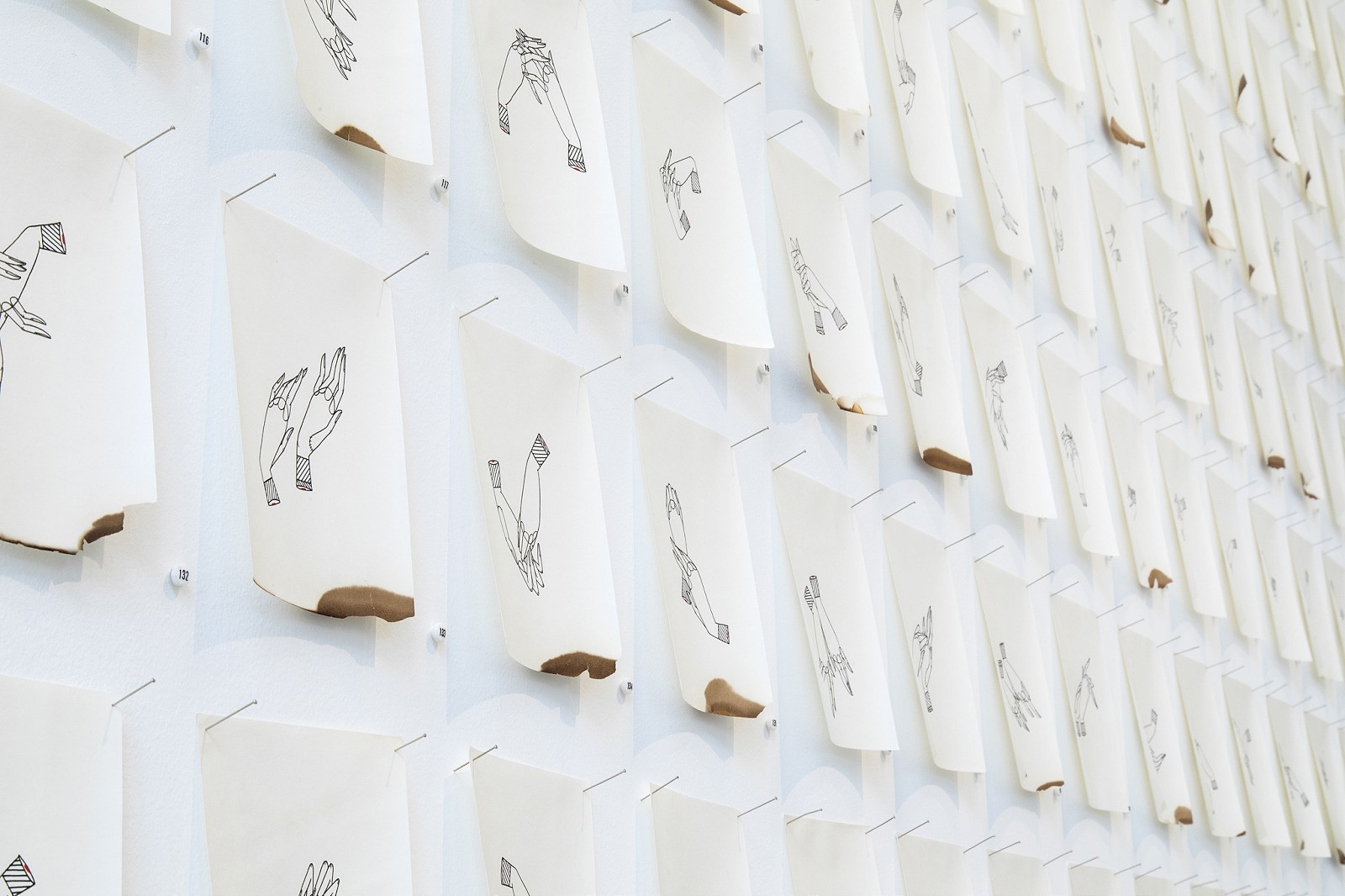 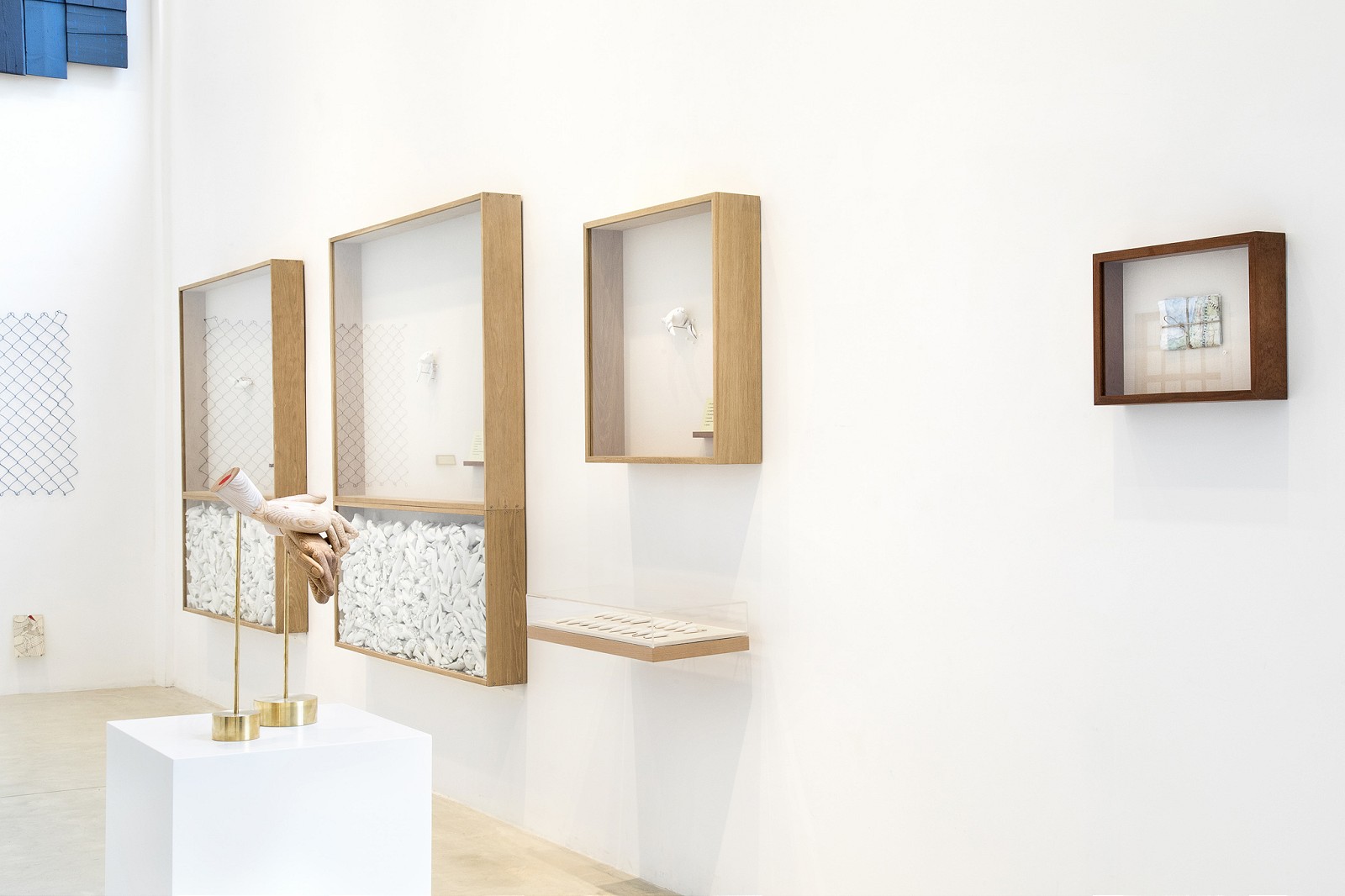 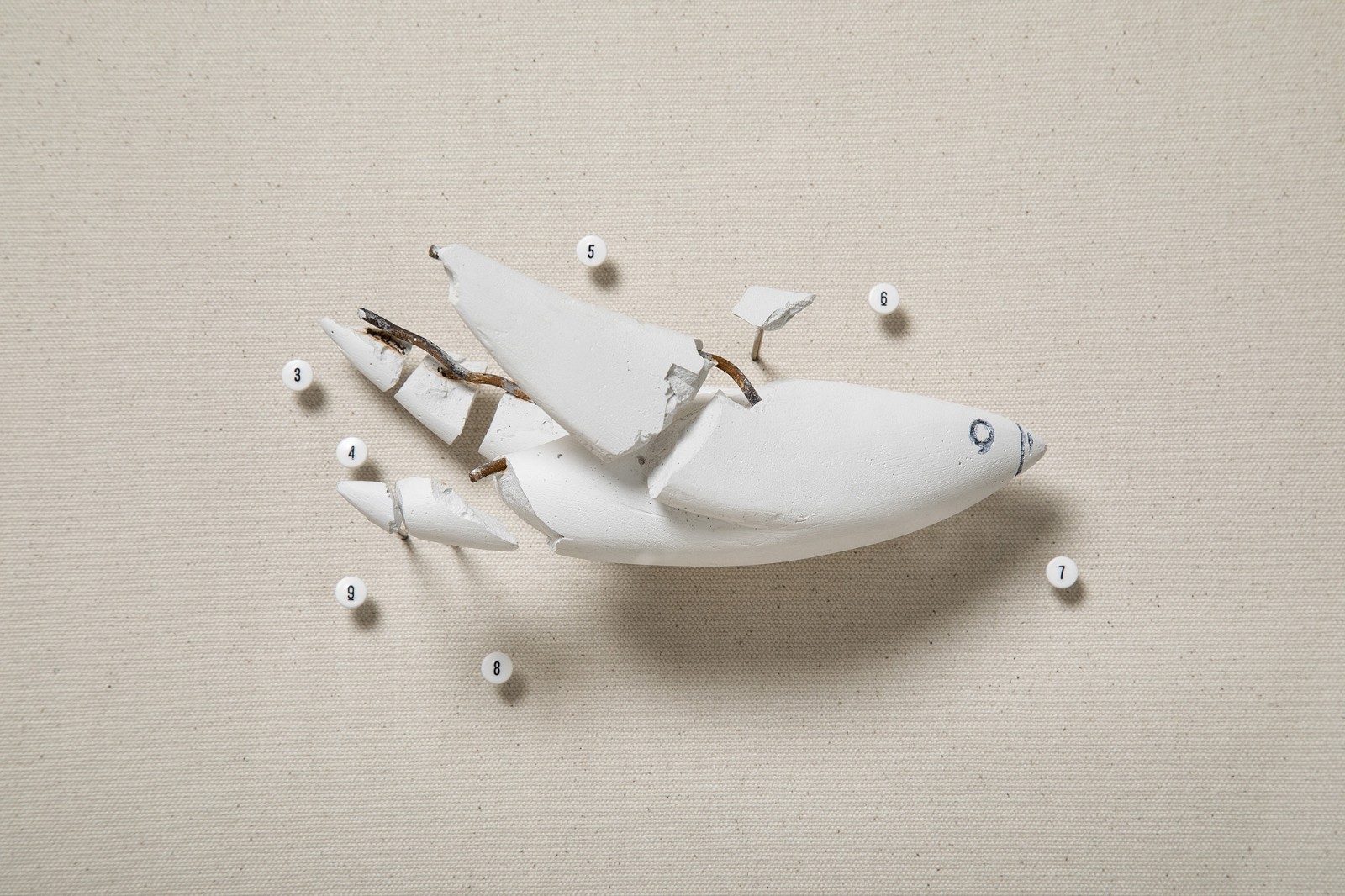 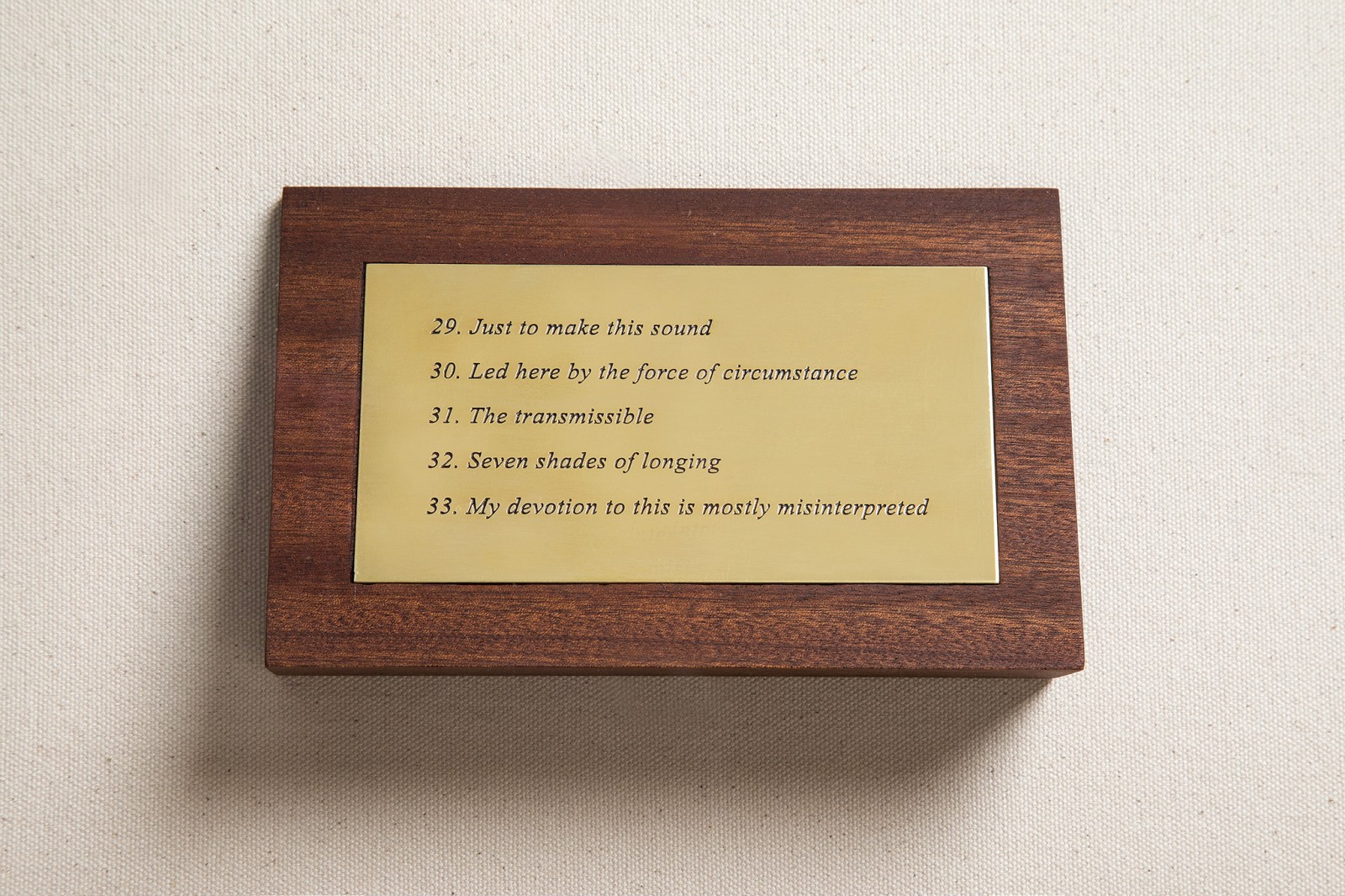 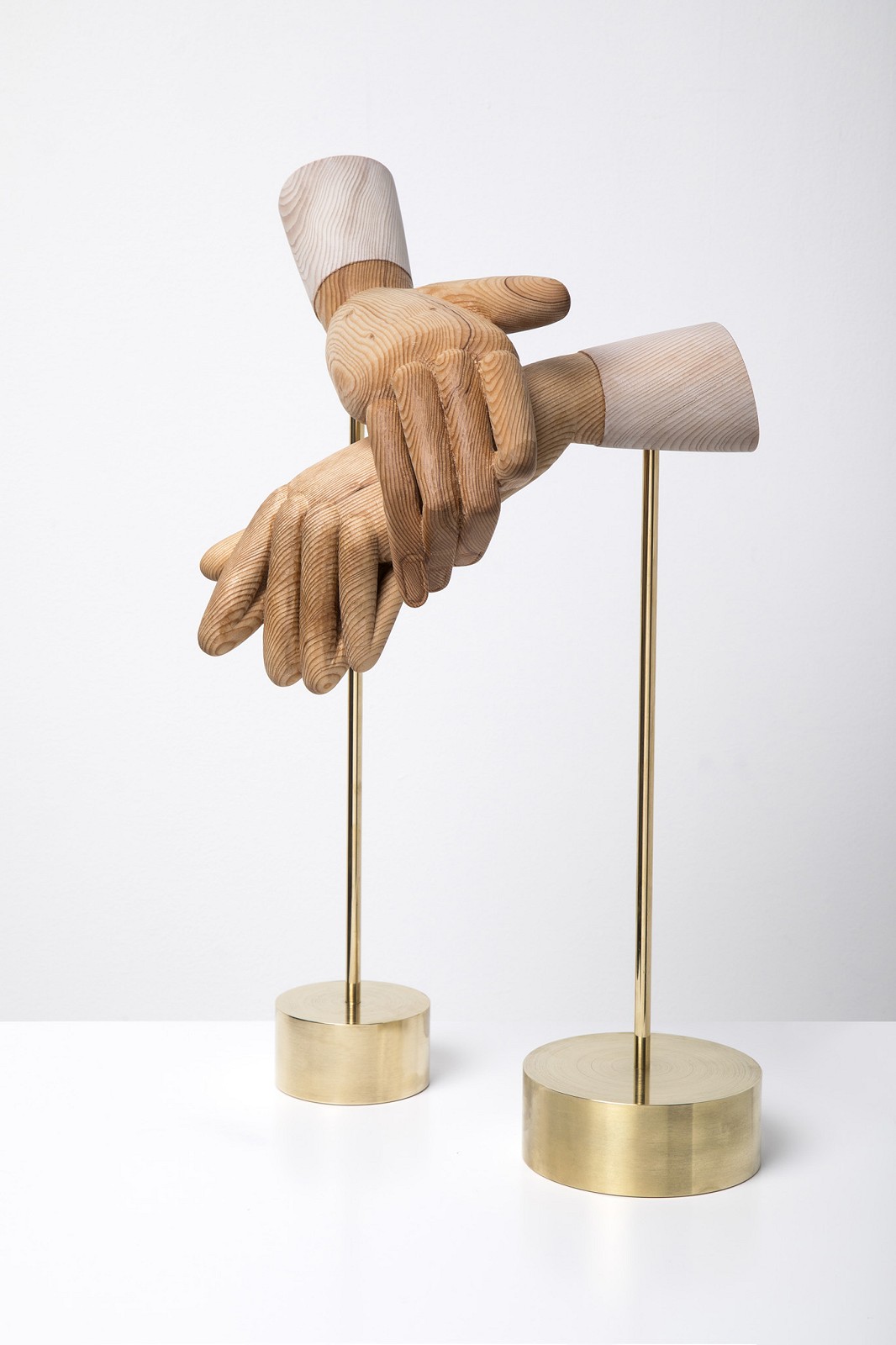 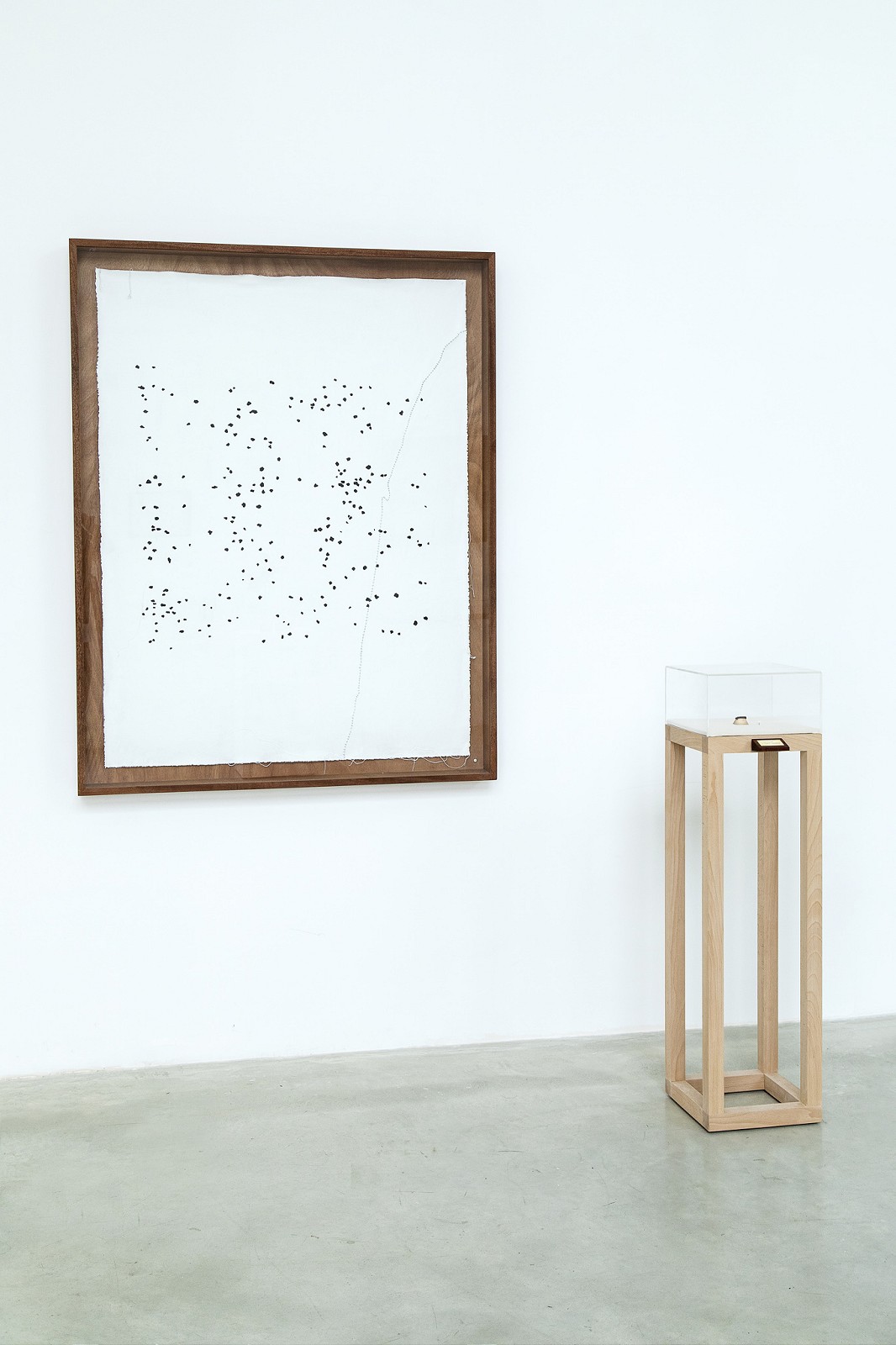 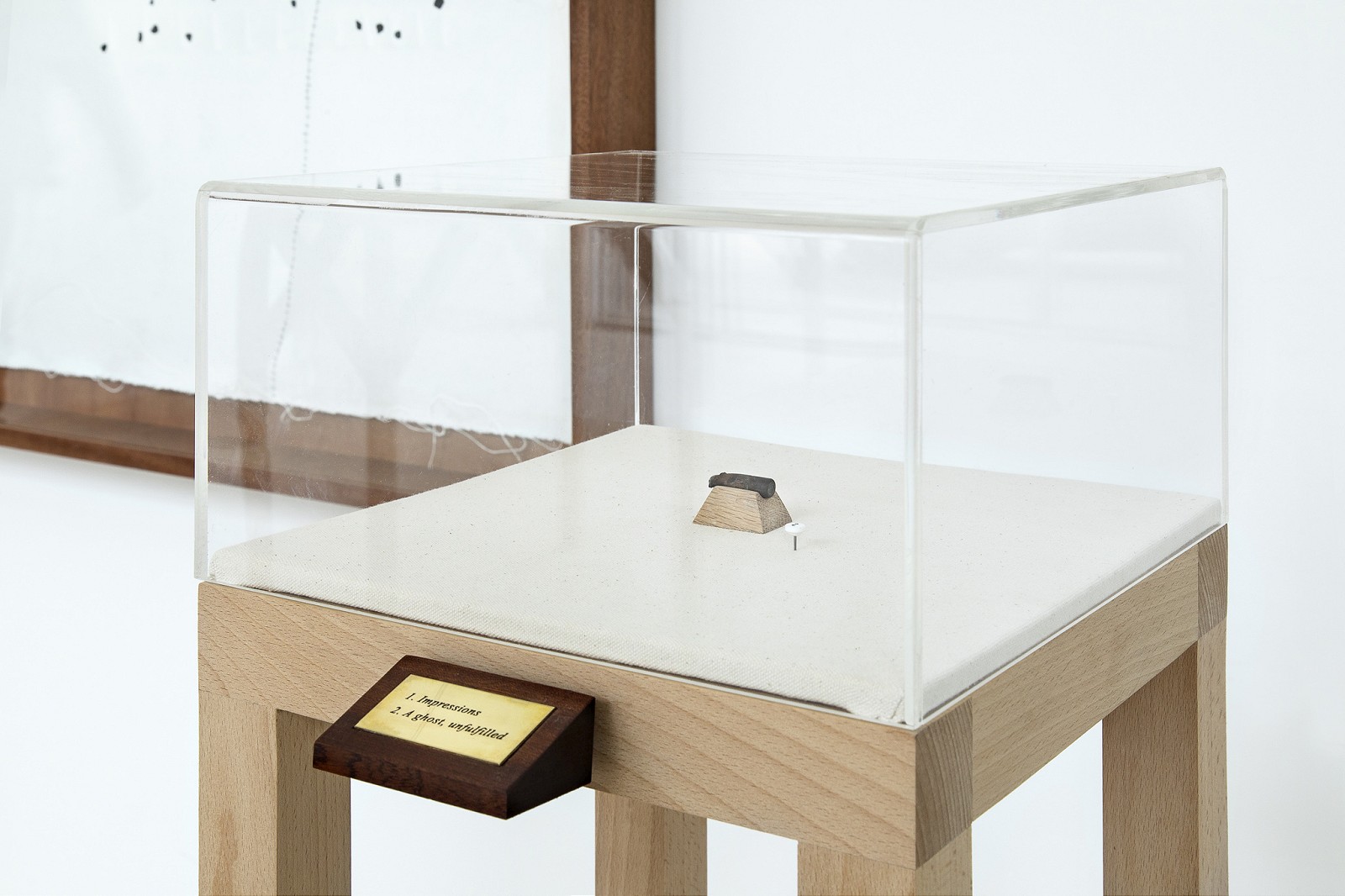