Our longtime friends from the Nuart Festival recently announced the full lineup for the latest iteration of their large international project – Nuart Aberdeen, which will take place between the 18th-21st of April. For the third consecutive year, founder and director Martyn Read and the team behind the world’s longest lasting street art event have selected another exciting mix of well known and unexpected names covering different genres of the vibrant movement.

Dedicated to helping turn the Grey City into an inspiring environment filled with interactive and intriguing public works of different scales, techniques, and aesthetics, Nuart Aberdeen 2019 will include artists producing big and tiny paintings, working with typography, architecture and classical art, while using everything from spraypaint, traditional brushes, stencils to tiles and Legos. Featuring some of biggest names in the game, longtime friends of the festival, as well as amazing newcomers, the 2019 edition once against proves the Nuart team continuously keeps their fingers on the pulse of the movement.

After his debut in Stavanger, last year’s German artist Jan Vormaan (seen above) has been invited to create his LEGO brick street interventions on the granite surface of the city along with Ememem who will be working on their urban flacking pieces. Stencil art will be presented by Ben Eine, Anders Gjennestad aka Strøk, Dotmasters, Evol, and Norwegian stencil mistress Hama Woods. Traditional painting on the large as well as small scale will be presented through the works of Axel Void, Helen Bur, and Julio Anaya Cabanding, while graffiti lifted to another level will be introduced with the works of Hush and Smug. Finally, world-renowned Portuguese artist Vhils will be in town chiseling his impressive works on the facades of Aberdeen physically while conceptually presenting the intensity of the mark that urban art has left on the city in the last three years.

Check out more examples of the invited artist’s work below… 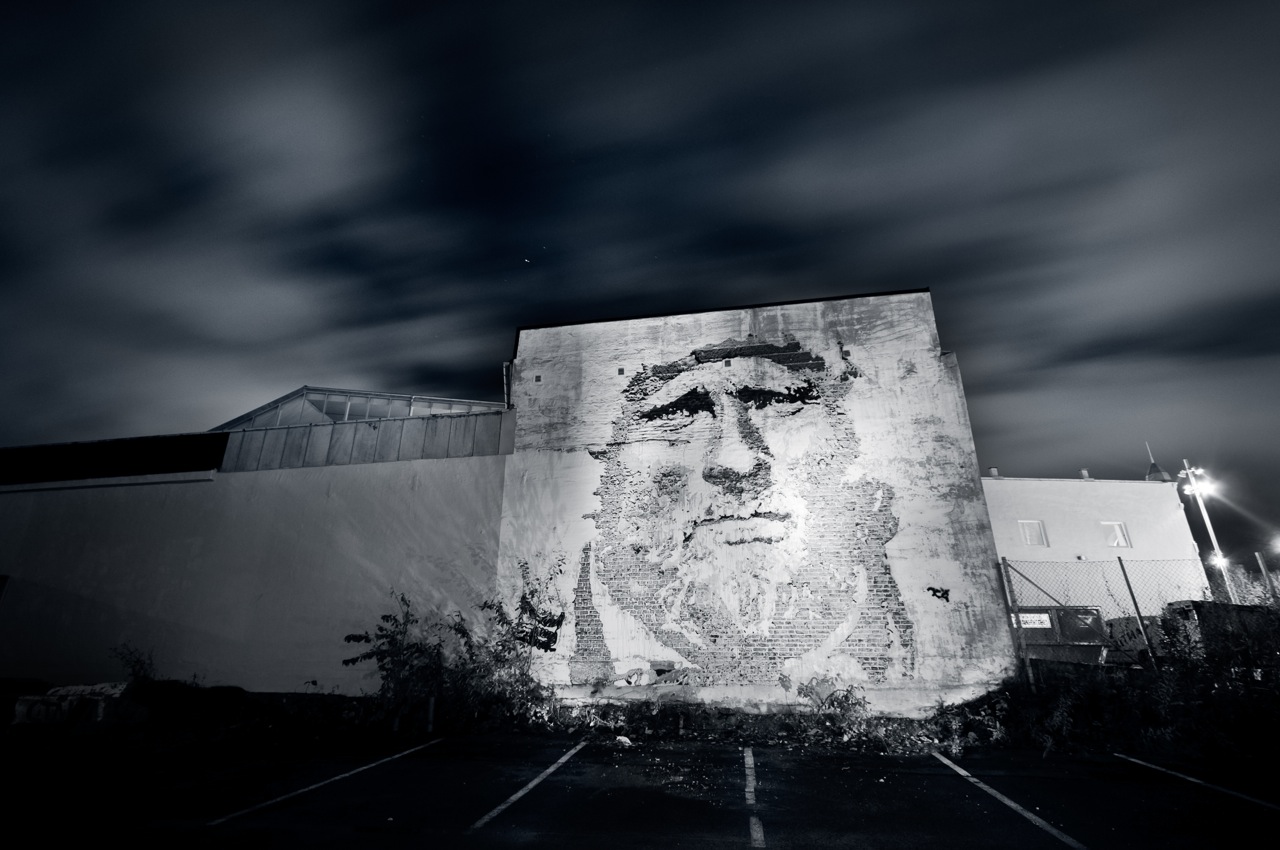 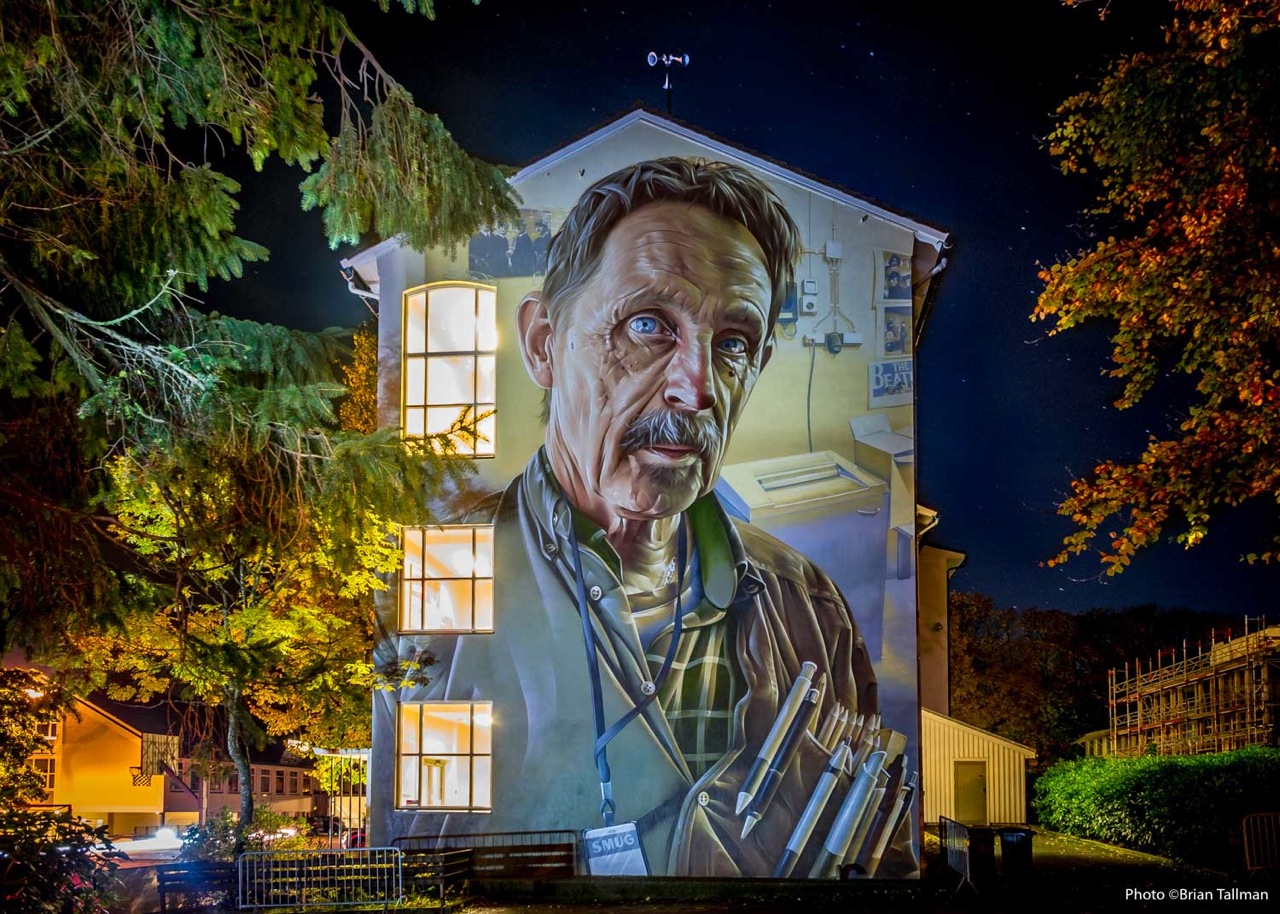 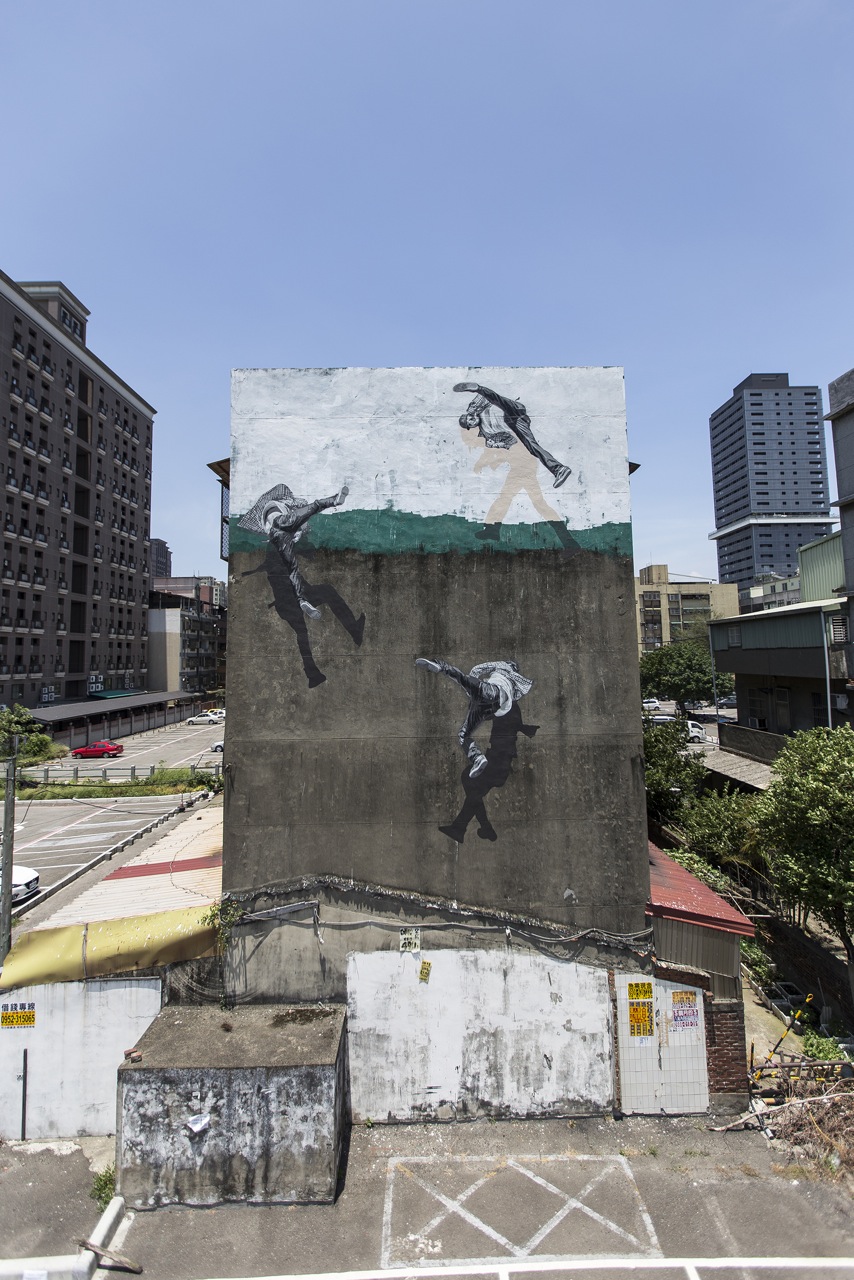 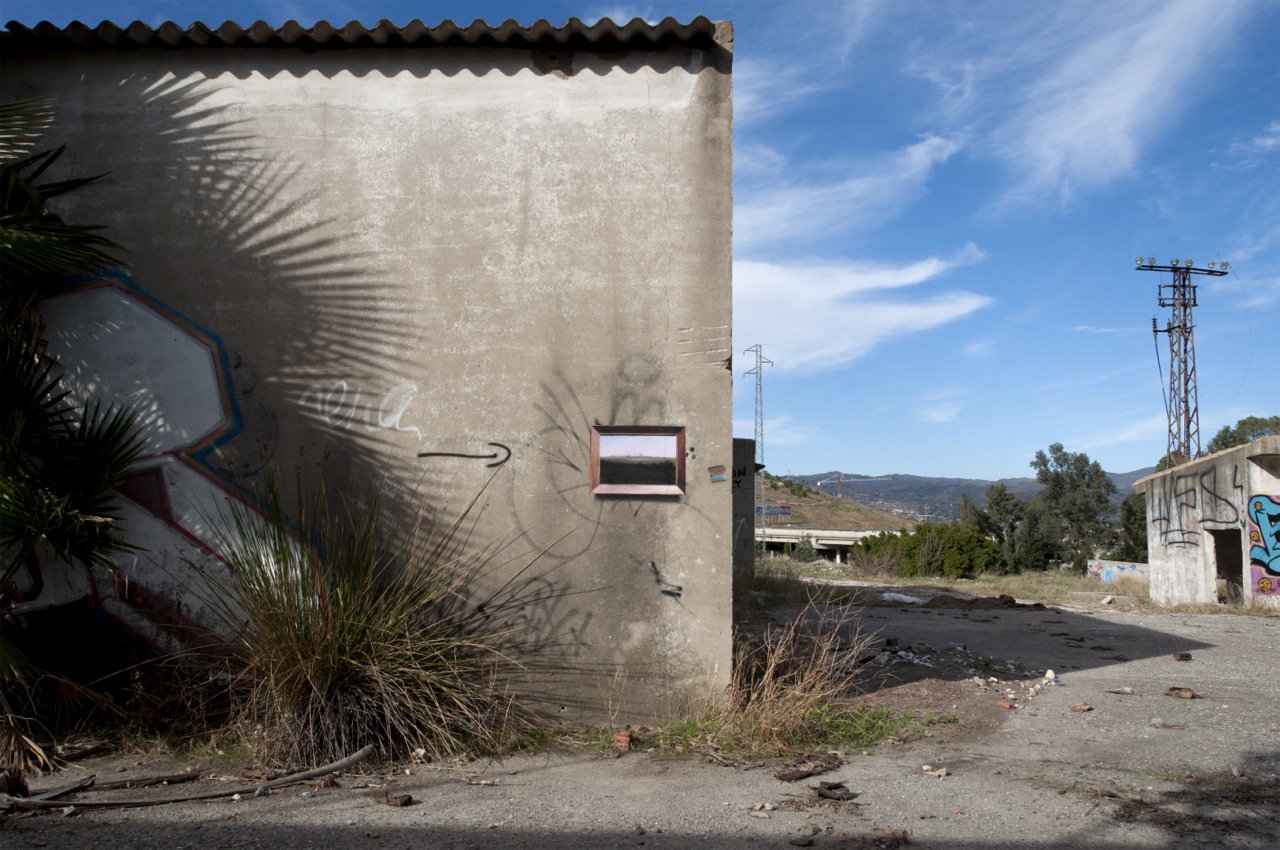 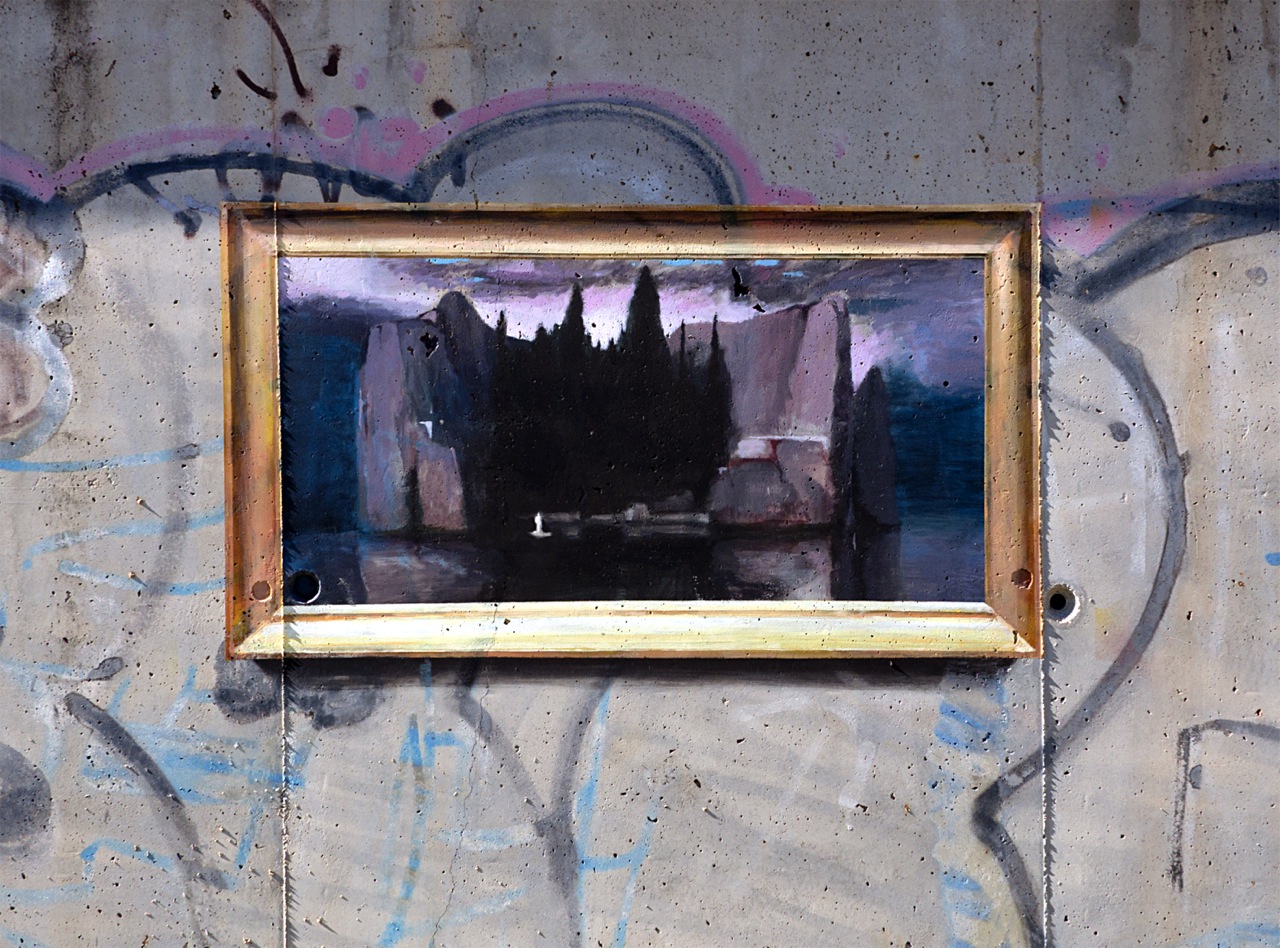 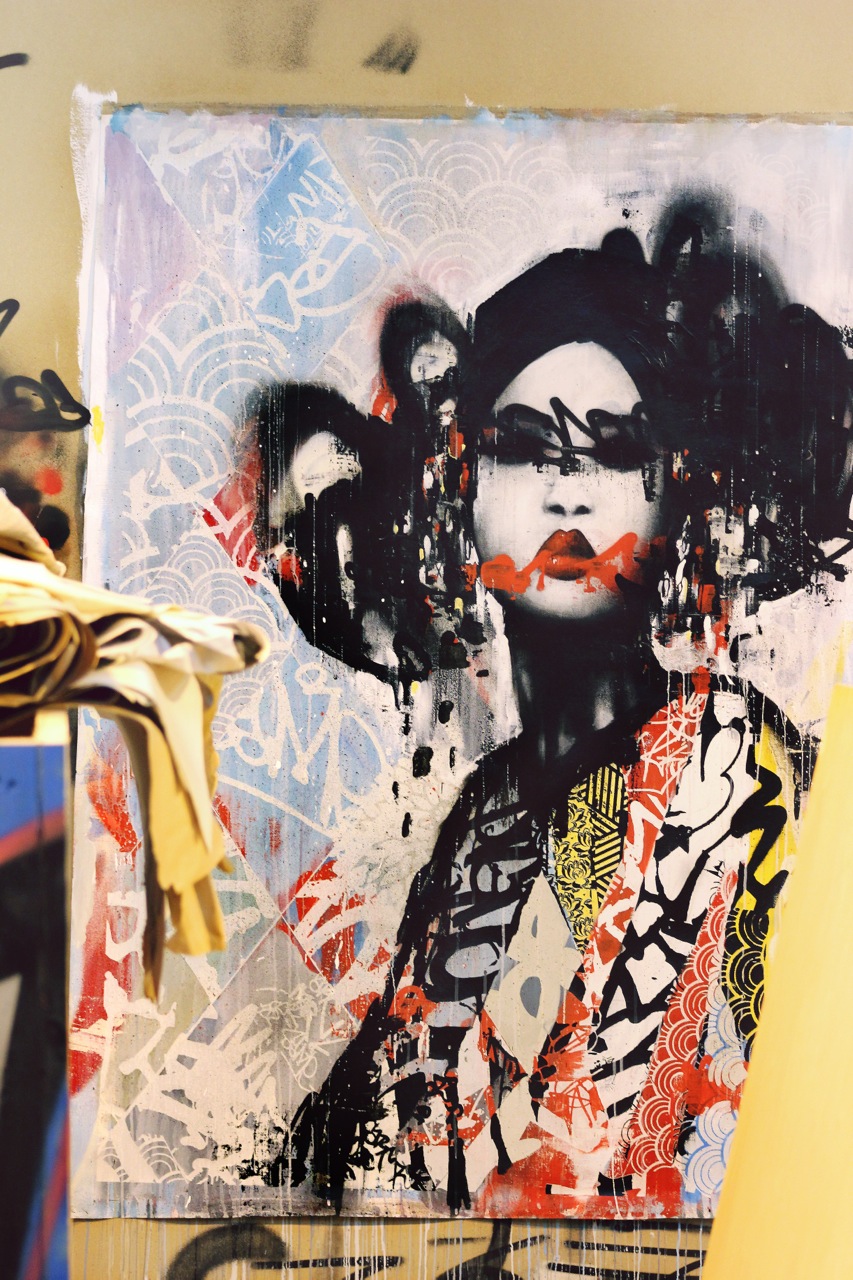 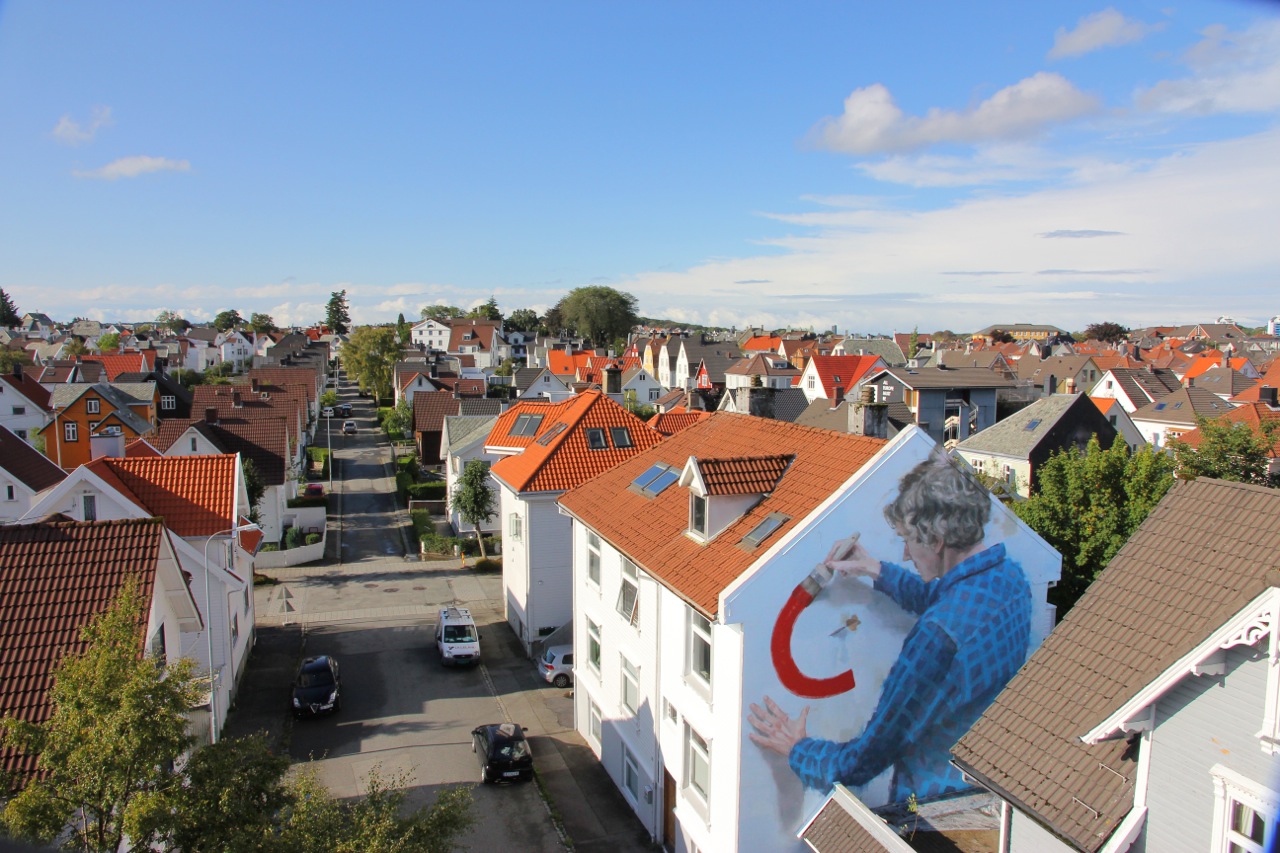