For this year’s Milan Design Week, Alex Chinneck has unveiled another one of his impossible architectural creations – sort of a followup to something he built last year in his native England (covered). Entitled A sprinkle of night and a spoonful of light, the new sculptural intervention that involves the front of an entire building is his most ambitious project to date. Produced in partnership with IQOS, the new seventeen meter wide piece unzips the side of the facade, leading to an illusion of the whole structure is coming apart. Chinneck also has two other related pieces that can be viewed at Via Tortona 31. 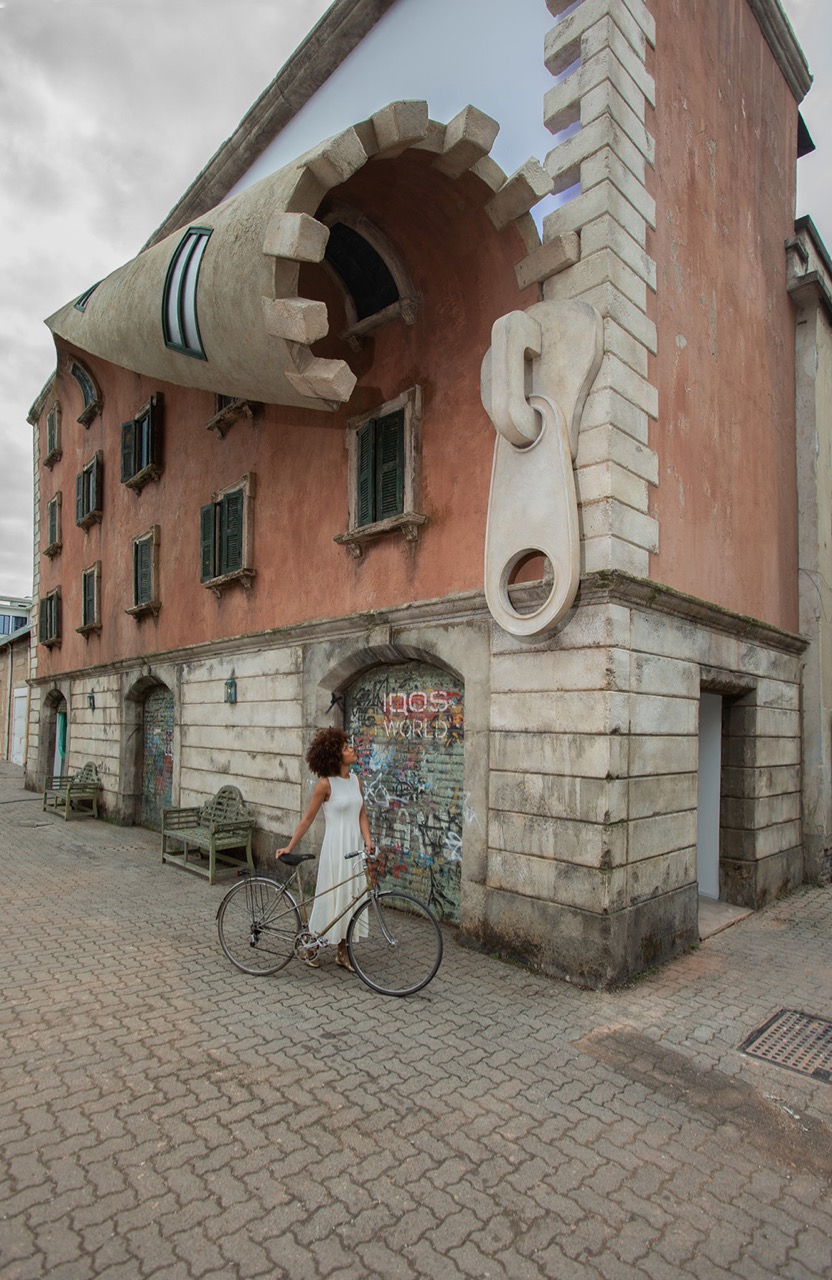 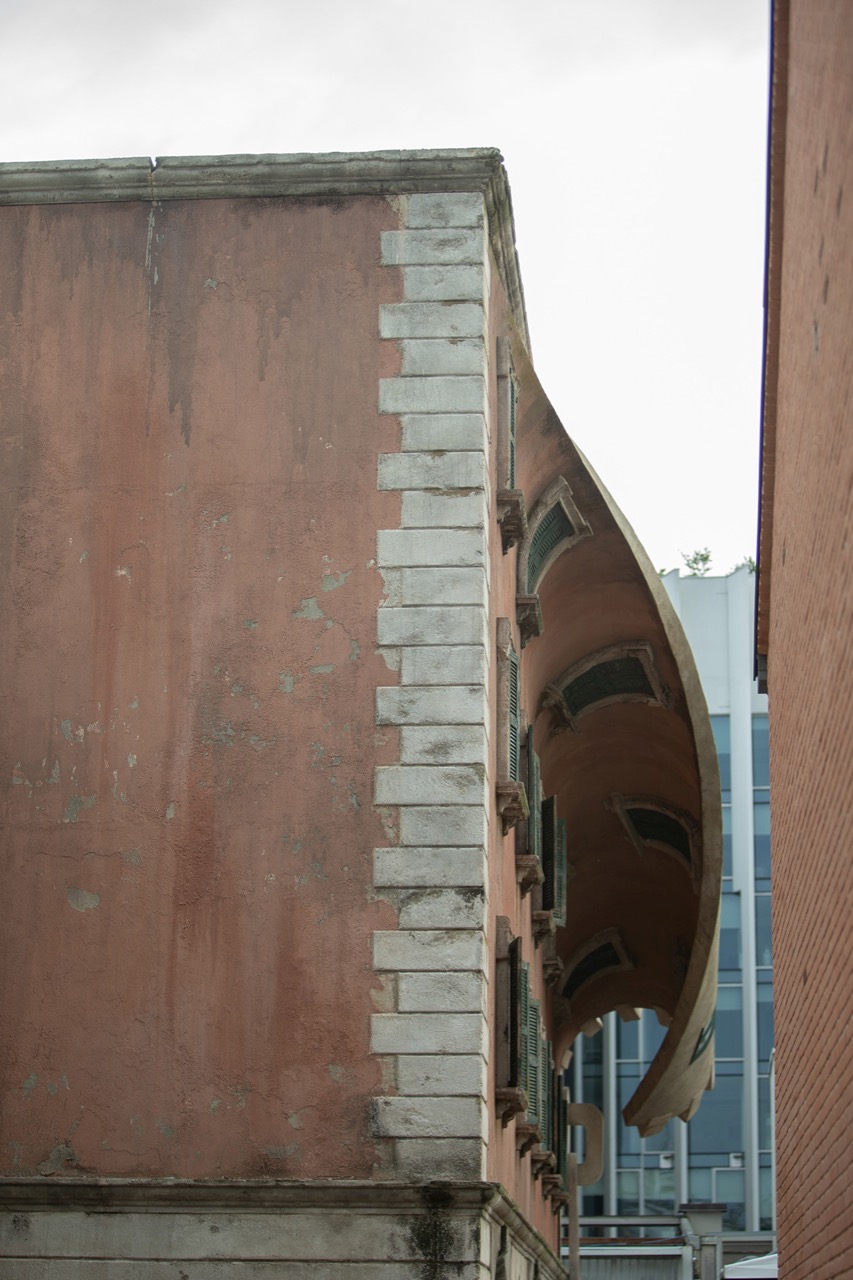 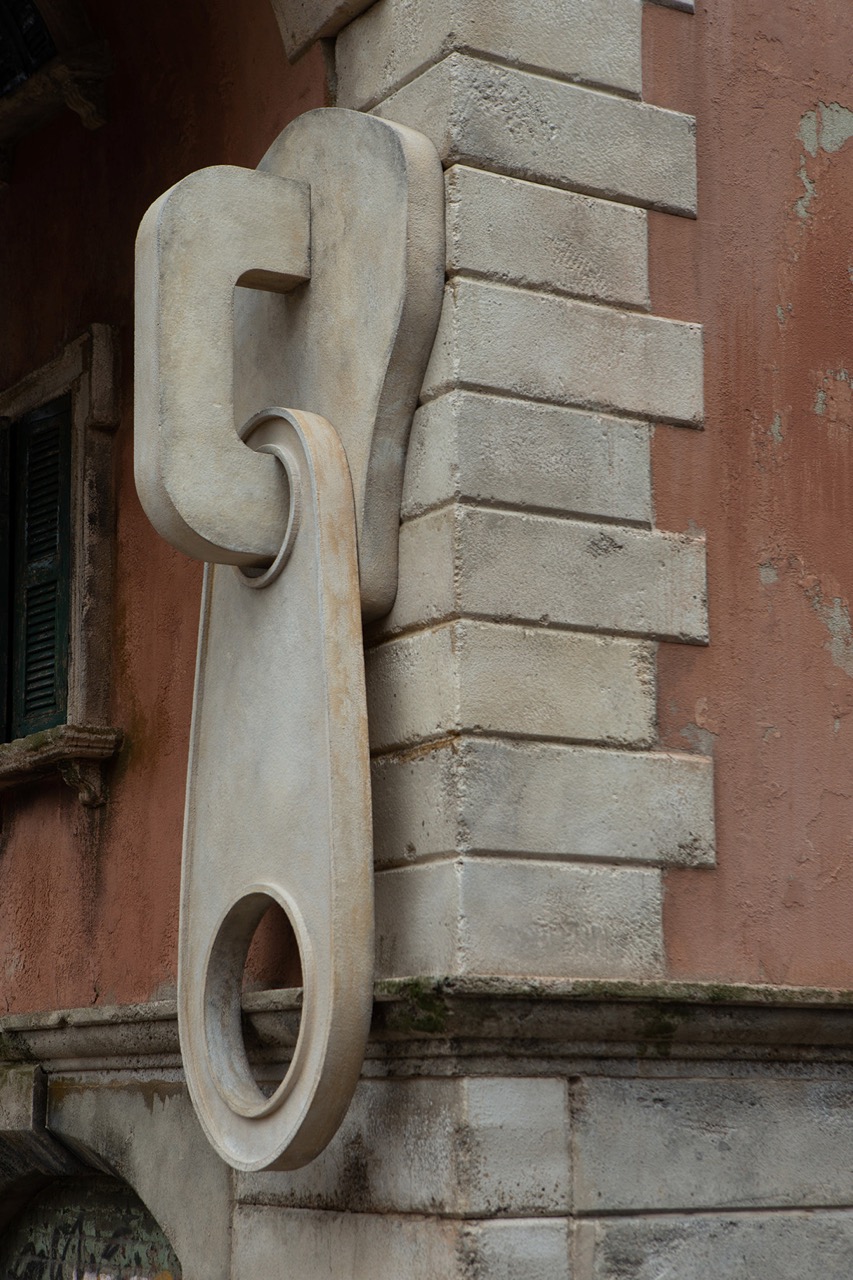 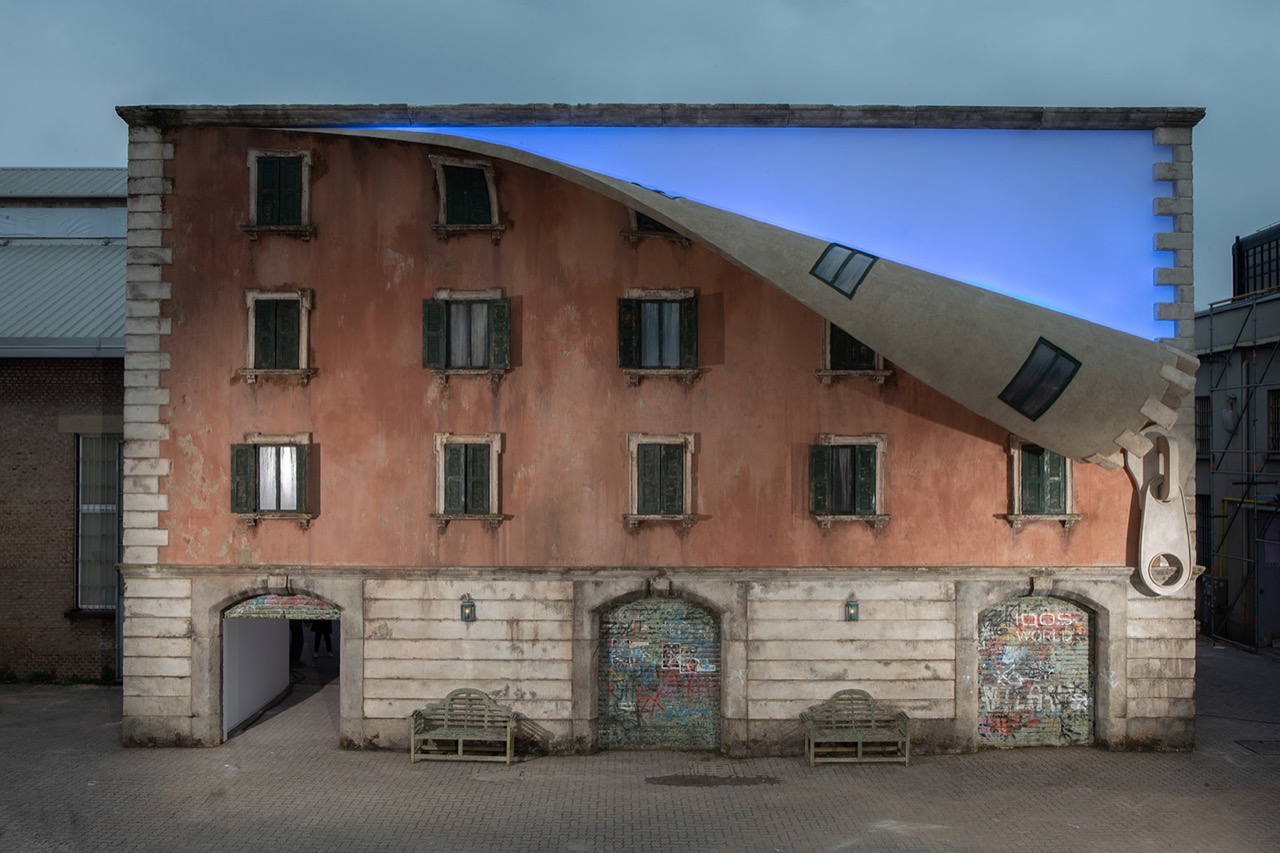 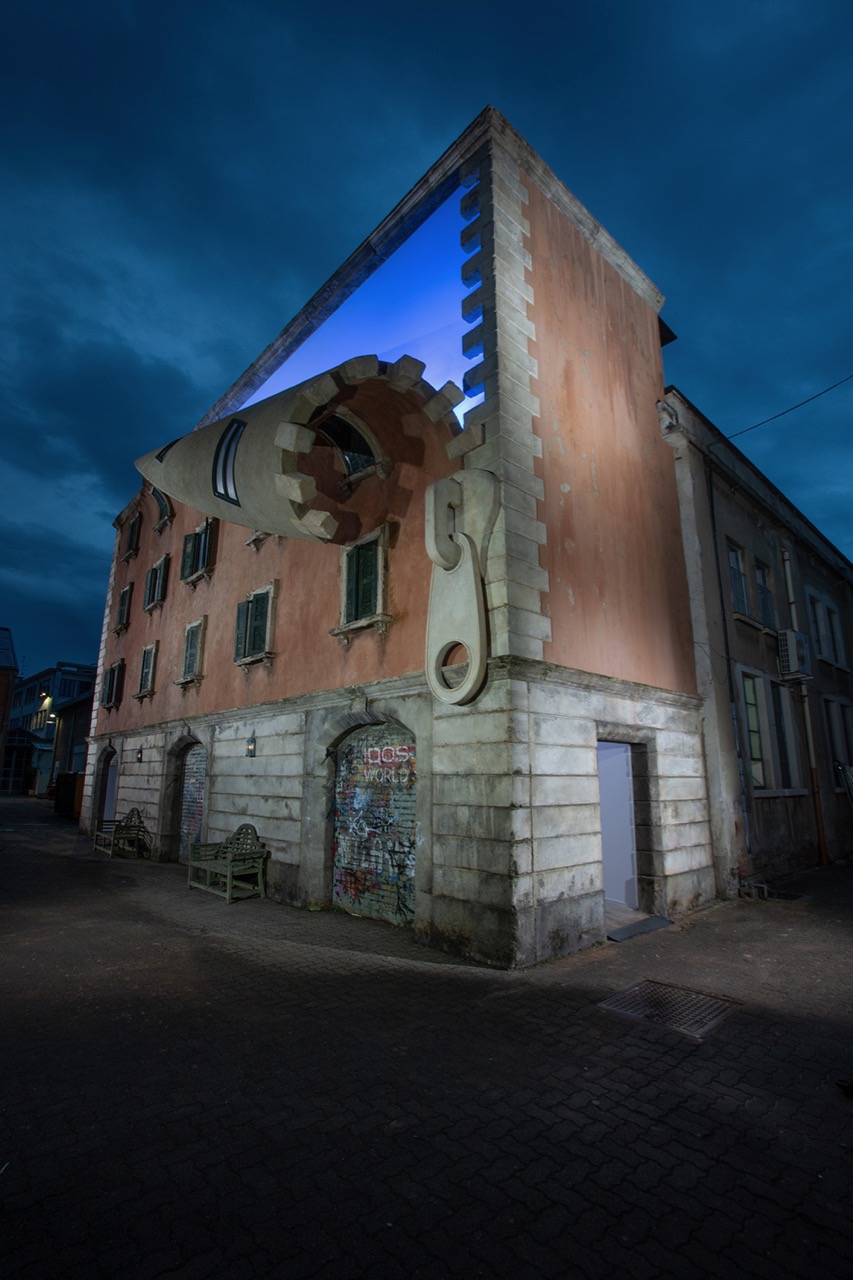