As we previously reported, for the third time in a row we’ve spent the Easter weekend taking part in Nuart Aberdeen‘s program while enjoying the new works created on the streets of sun-basked Aberdeen in Scotland. This year’s festival included 13 artists from around the globe, who added their signature marks to an already impressive collection of public art produced throughout the city.

Fully aware of the risks of possible oversaturation with large murals, Nuart Festival director and curator, Martyn Reed, made sure the works did not distract from the city’s imposing architecture and urban tradition. Sensibly balancing between artists who work on a big scale and artists whose practice revolves around smaller interventions, Aberdeen once again became a playground for its inhabitants and their visitors as they discovered the new pieces being painted, carved, or installed over the course of the past week.

One of murals this year was the one by Australian spray paint realist wizard, Smug, who created a large portrait of his friend from back home – a barber and tattoo artist. By creating such a monumental image of a person who would usually be seen on the margins of society, and placing him in such a prominent place, he showed the progressive and boundaries-pushing character of the festival. Just opposite from that, Jan Voorman constructed the latest work from his ongoing Dispatchwork series. Using Legos to “repair” the deteriorating wall of a former orphanage with a dark history, he made a poetic connection between it past and present. Nearby these two, Ben Eine painted one of his large typography murals, introducing a new, modern typeface that matches the message of the text used and brightening up the somewhat eerie atmosphere of city’s tunnels. Julio Anaya Cabanding also contributed to that by painting and displaying the famous self-portrait by Rembrandt among local graffiti, while Evol turned the electric box into one of his scale bending miniature building blocks. Speaking of stencils, Dotmasters painted two bigger murals playing with architectural elements and inviting the passers-by to interact, while Hama Woods also managed to paint two works showing her playful wildlife characters being engaged in surreal scenarios. 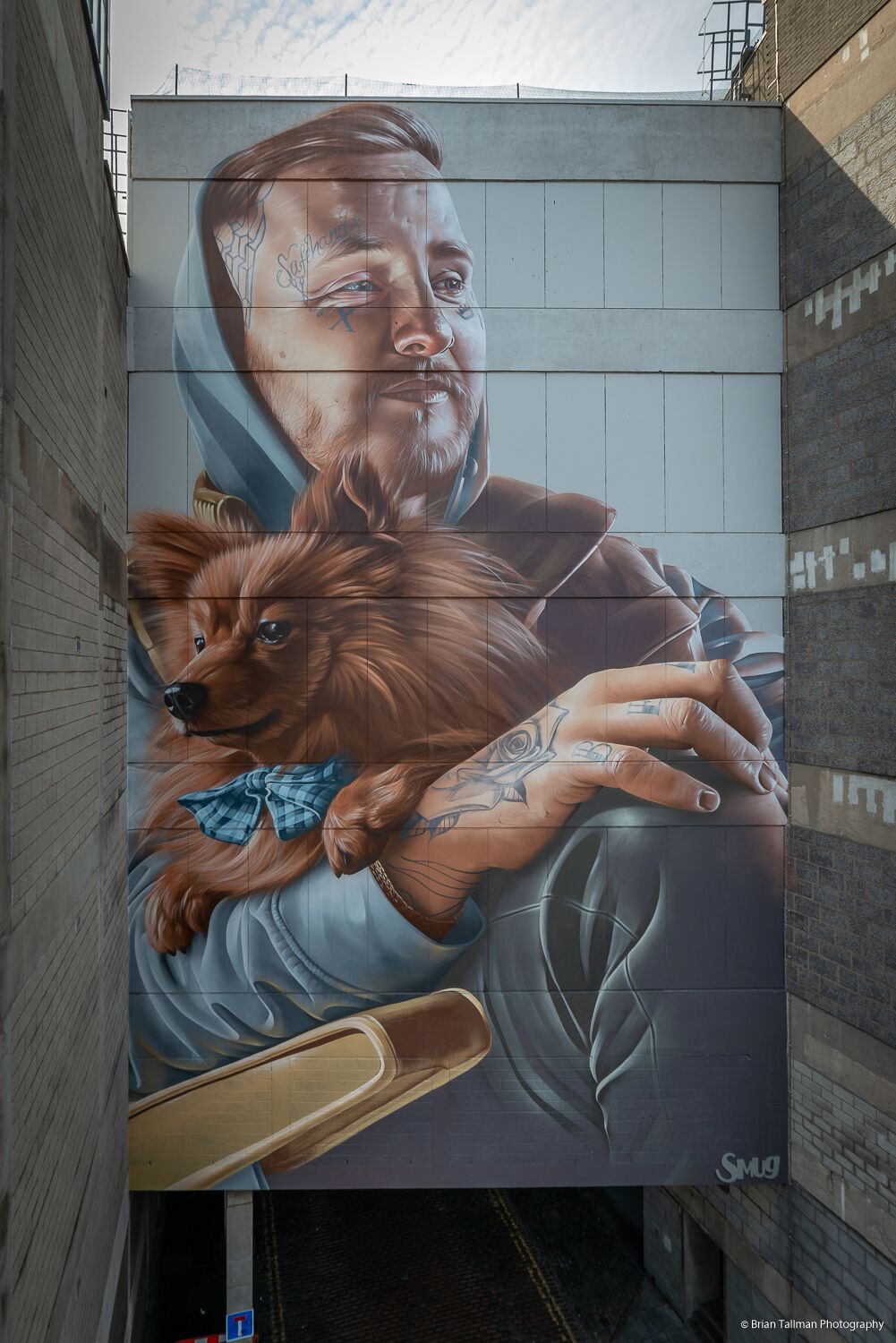 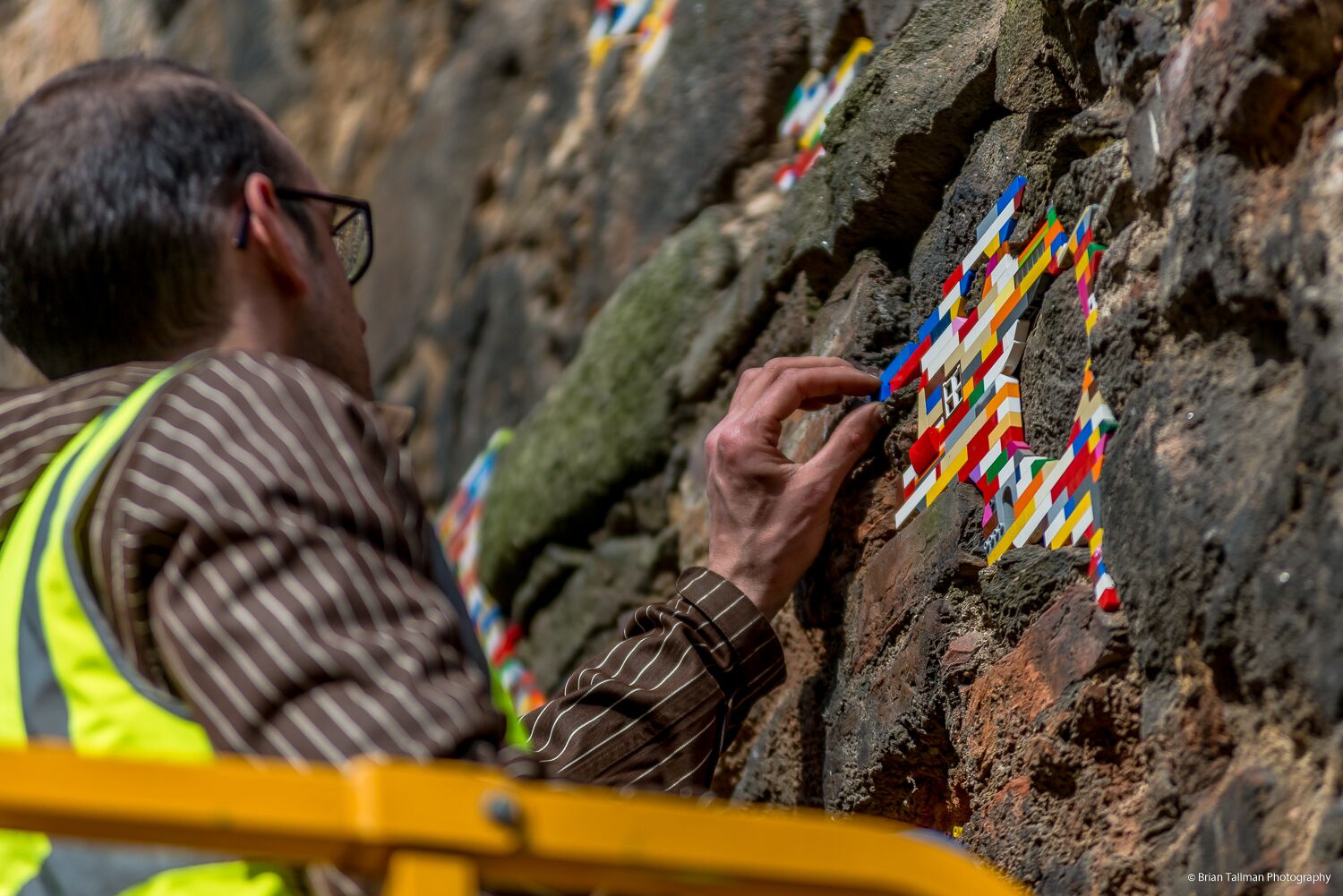 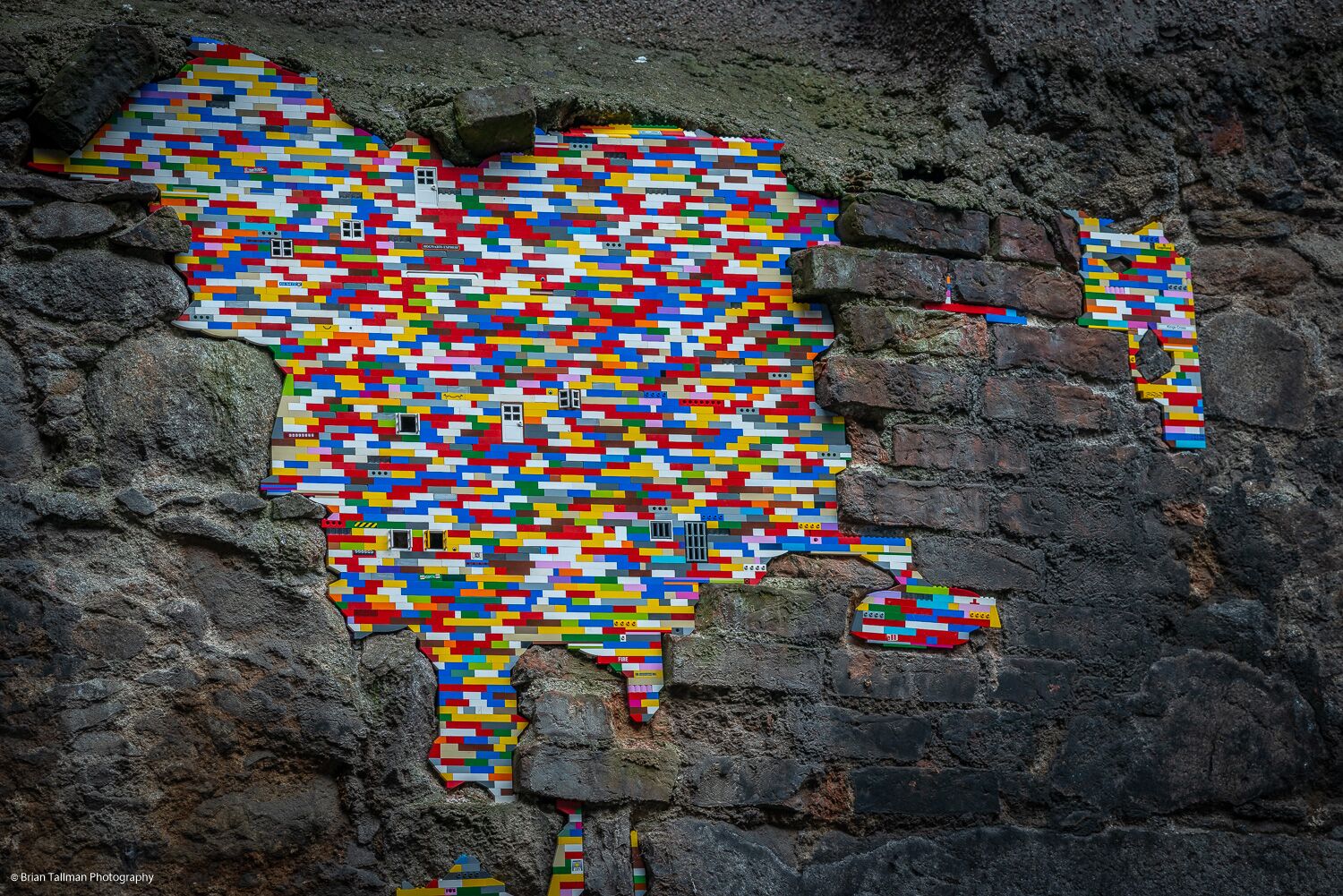 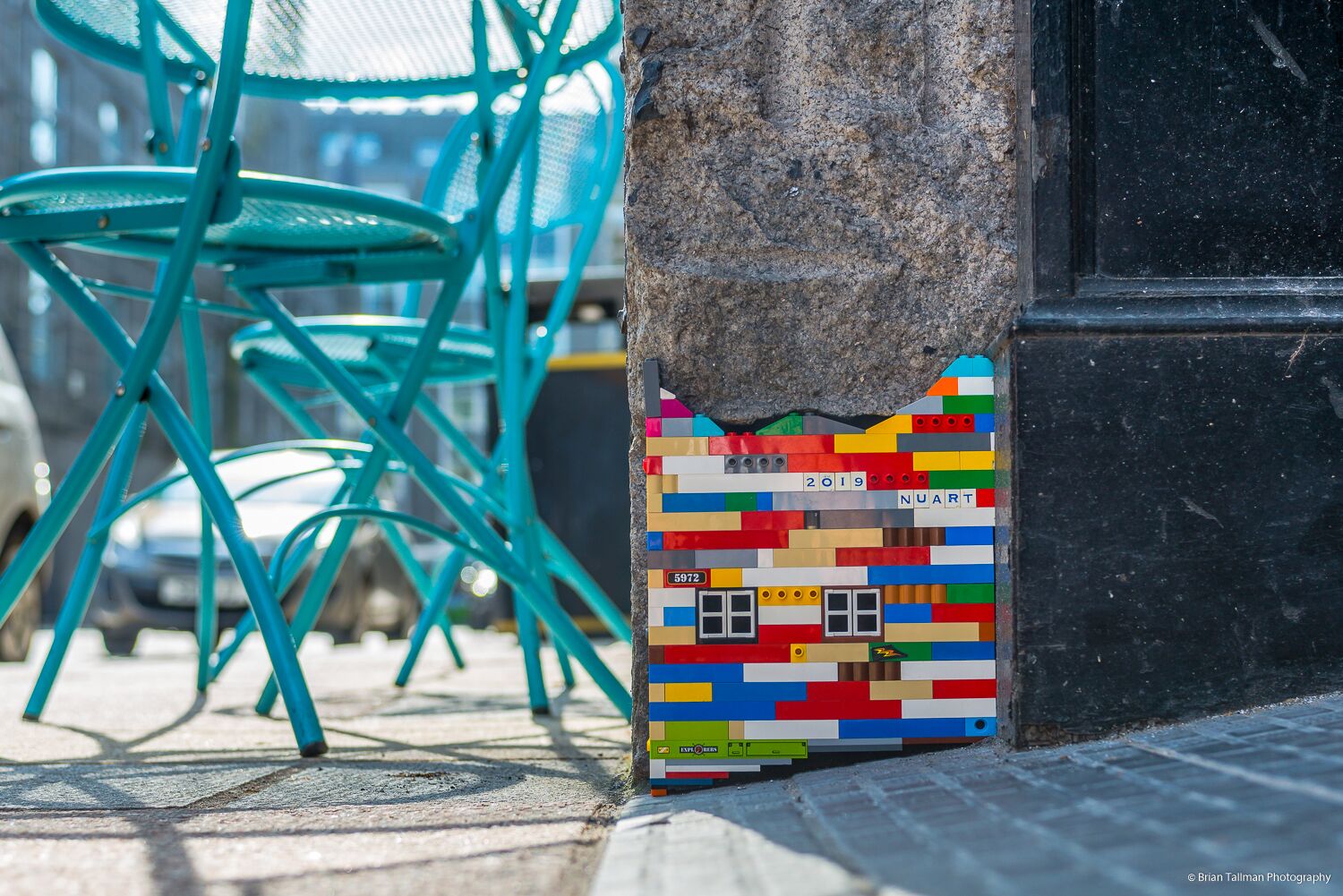 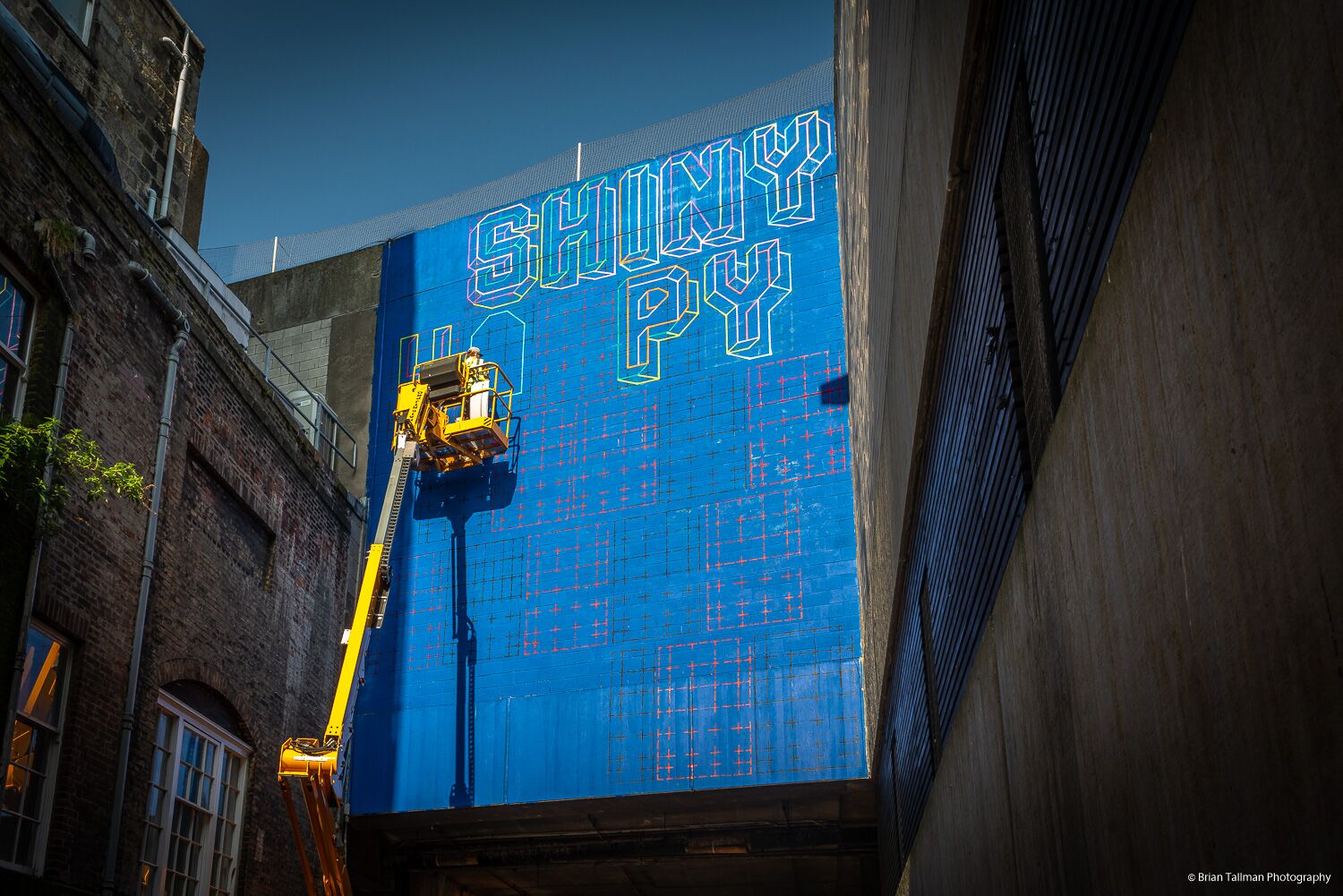 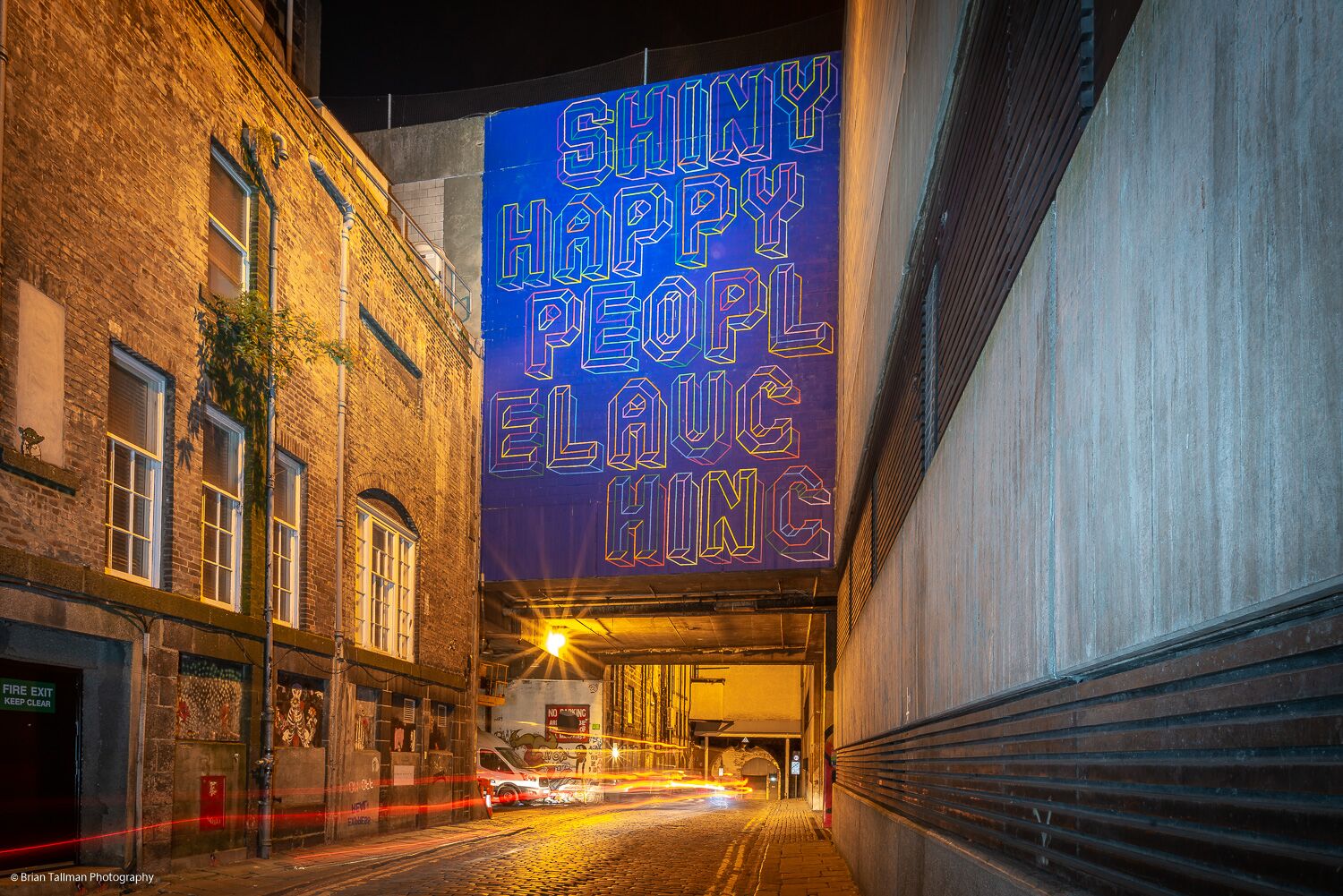 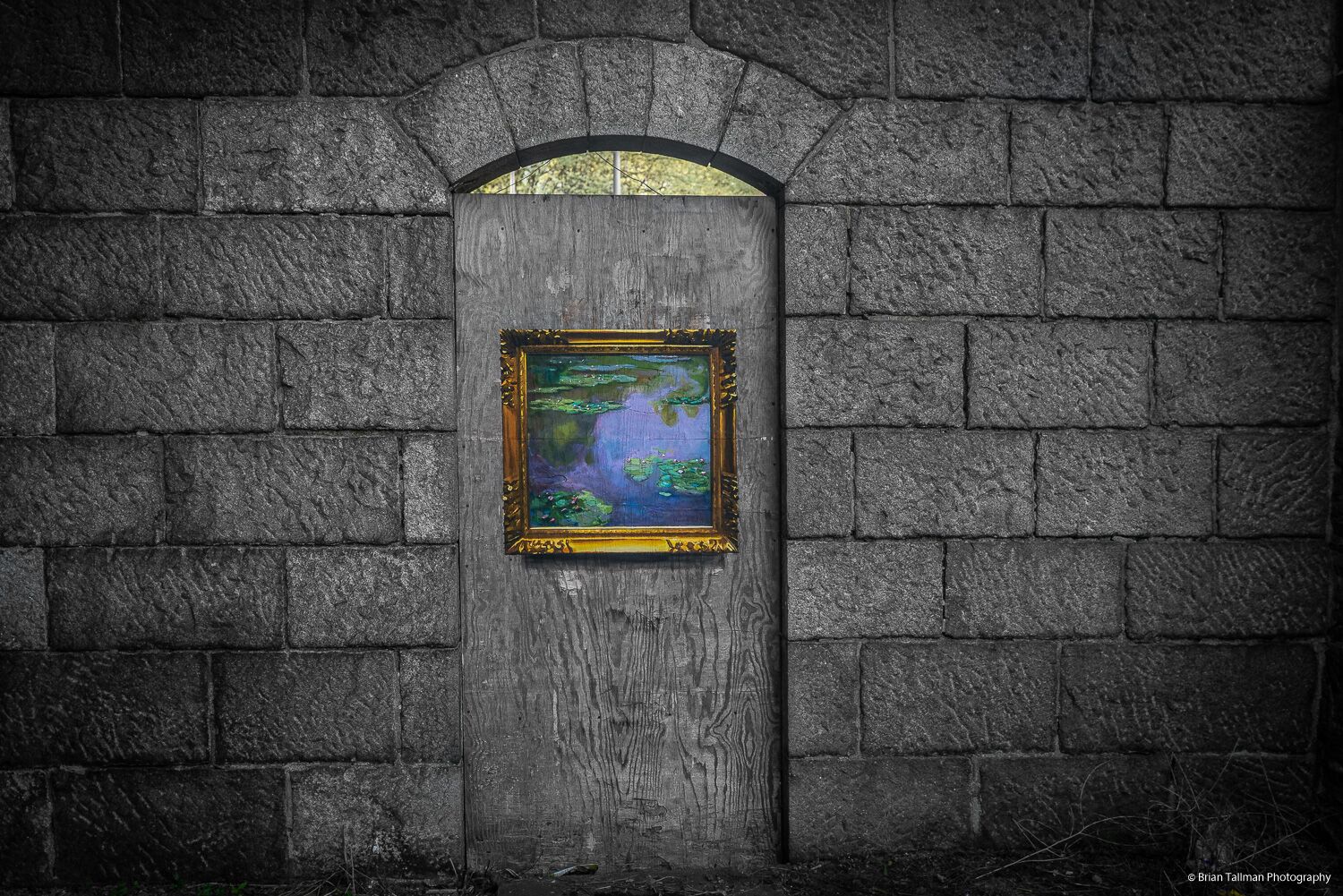 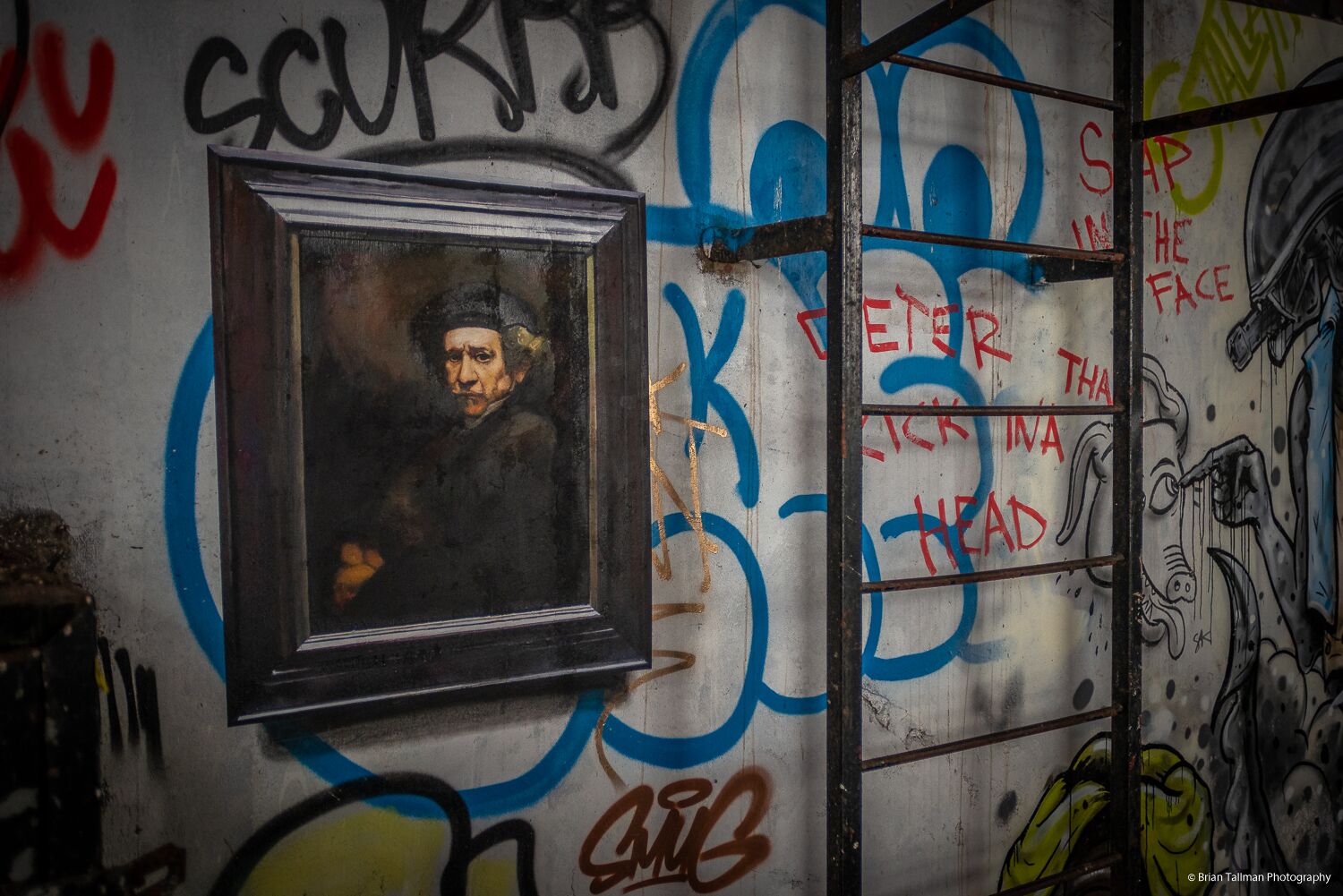