On June 6th, Foster/White Gallery in Seattle will be presenting a new show from Shawn Huckins (featured) entitled Staring At The Sun. Featuring two distinct bodies of work that share references to American paintings from The White House Art Collection as well as those held in prestigious museums nationwide, the work is a reflection of how the Denver-based artist sees politics in our currently divided country.

The Erasures series features replicas of historical paintings superimposed by the familiar gray and white checkered pattern signifying where a software’s ‘eraser’ tool has touched, a metaphor for the fragility of legacy in this age of fake news and information manipulation. The text based series of works takes a similar approach, but instead overlays the imagery with phrases sourced from social media from supporters of either the left side or right side of the political spectrum, commentary on the extremes each side takes now in following fear and not facts. 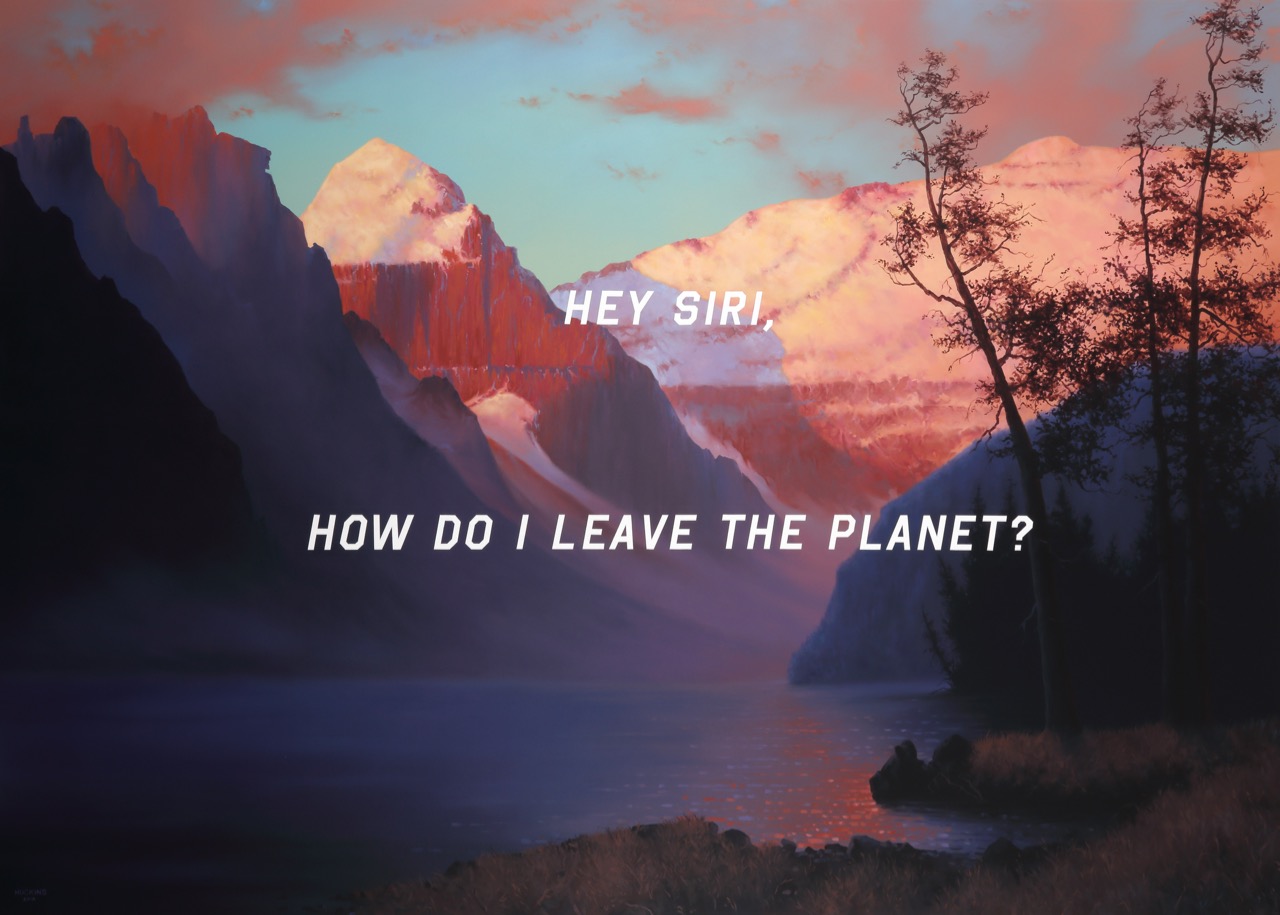 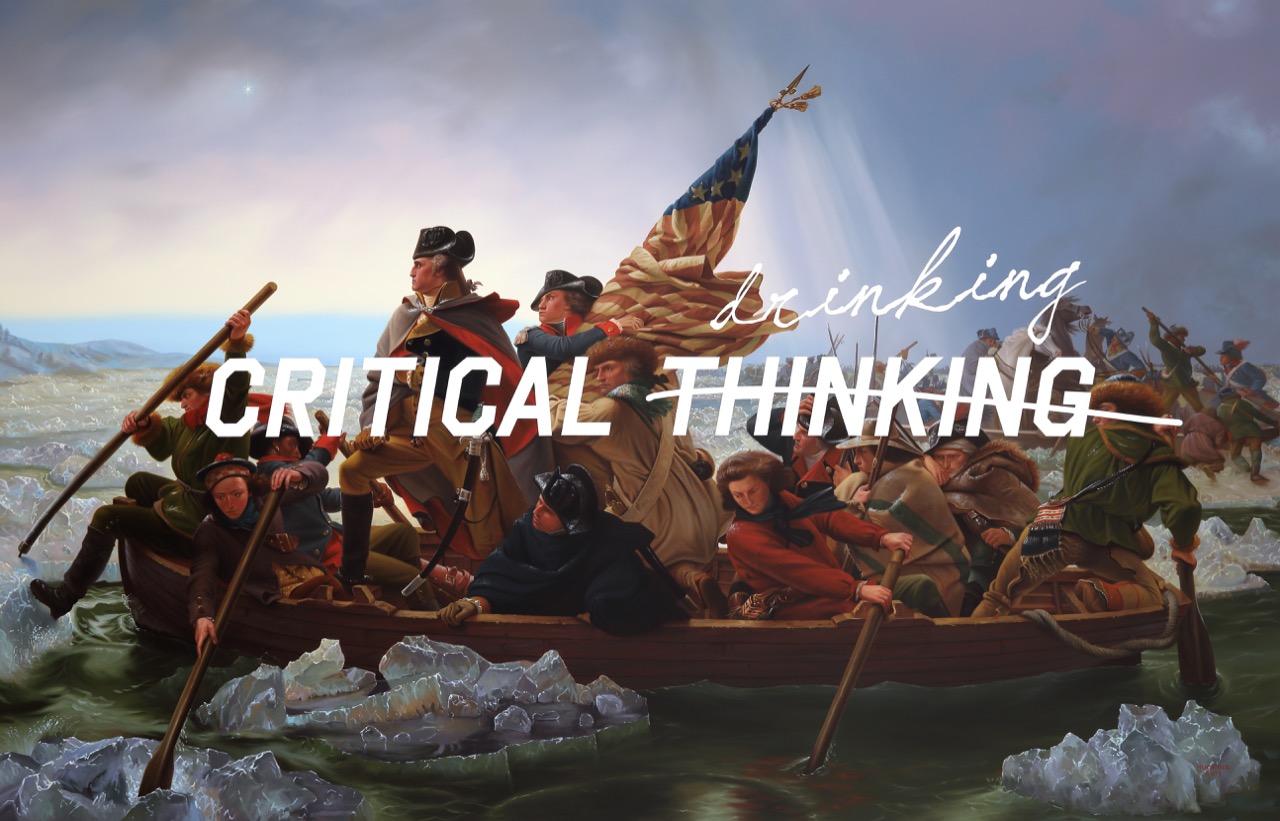 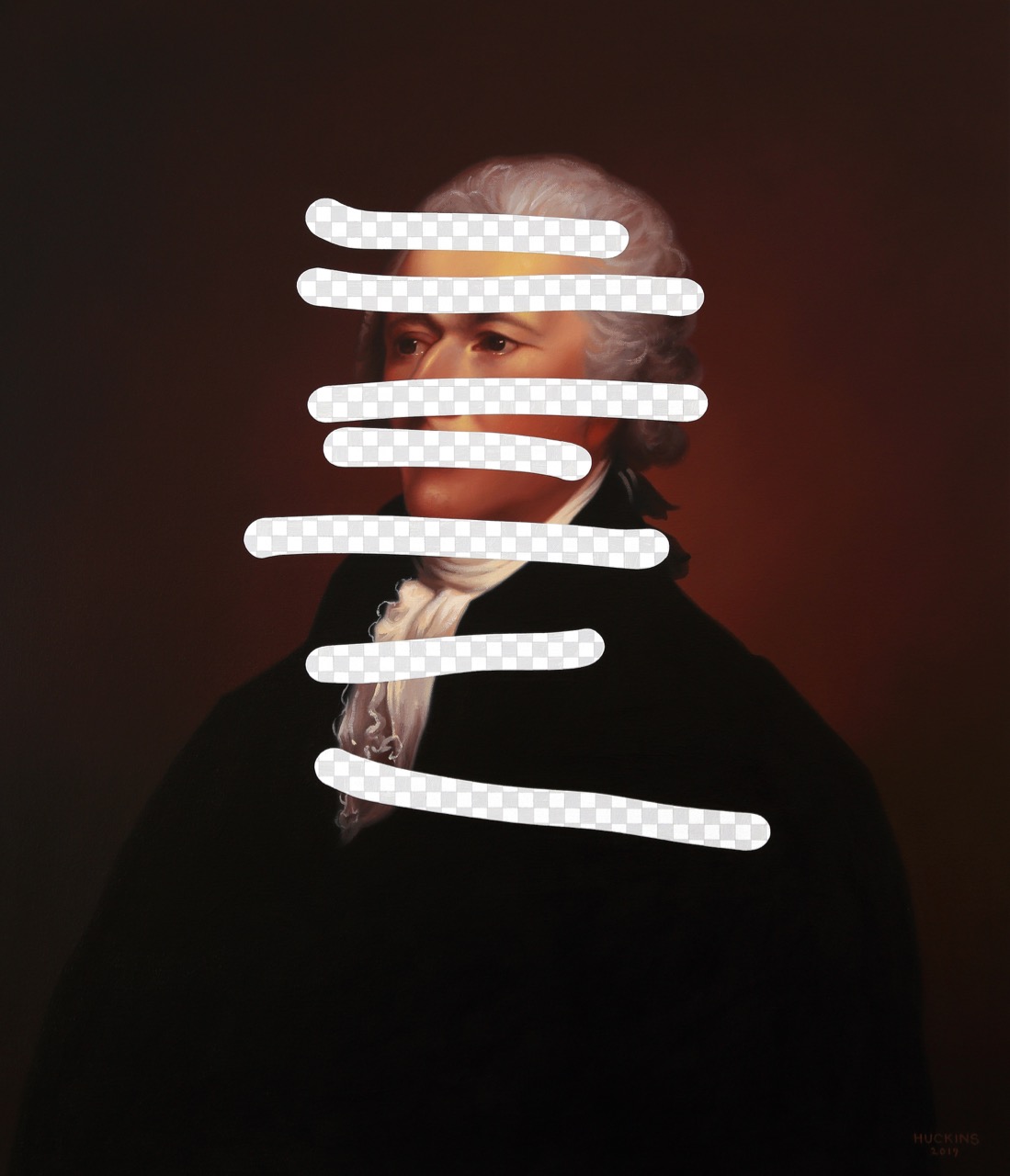 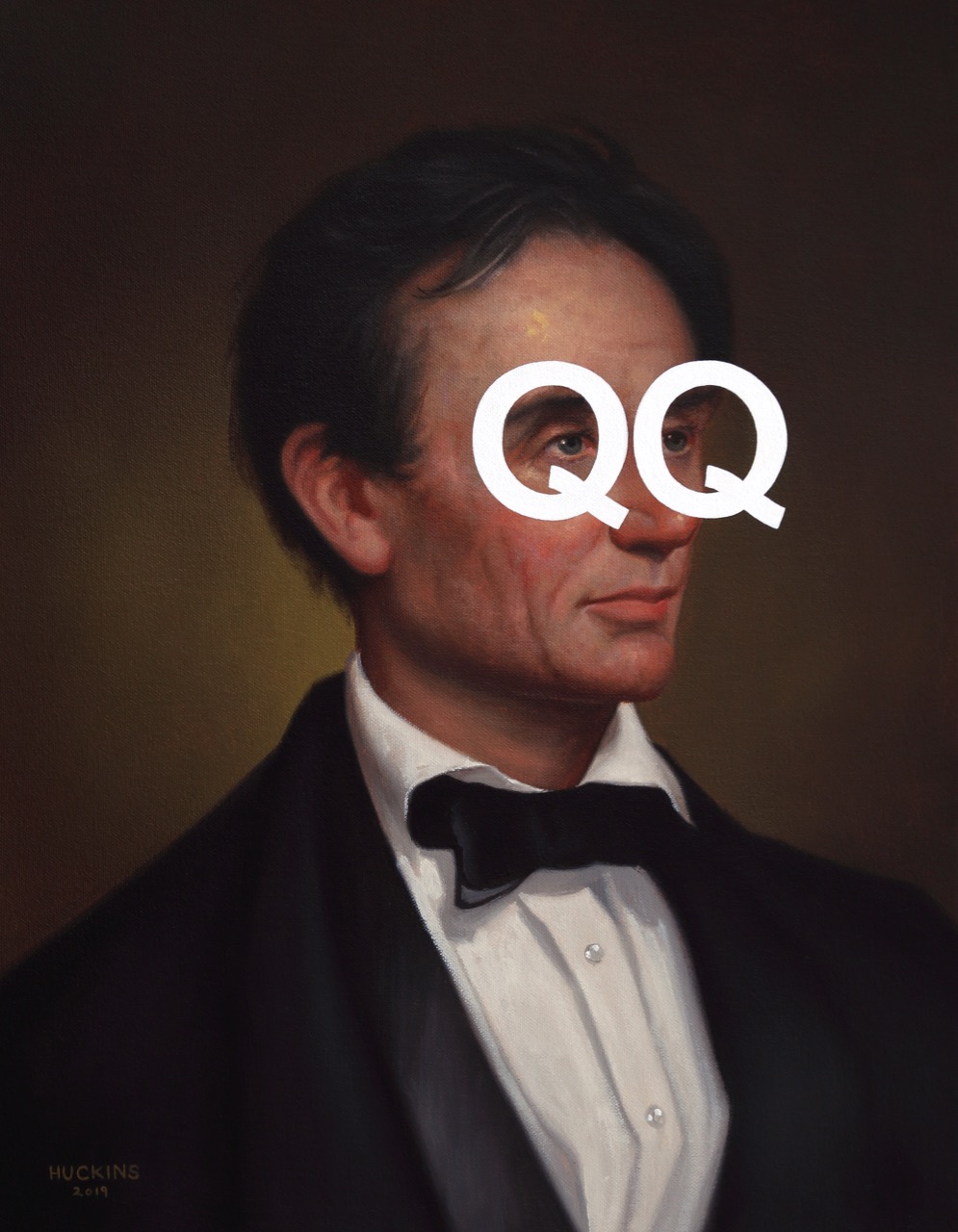 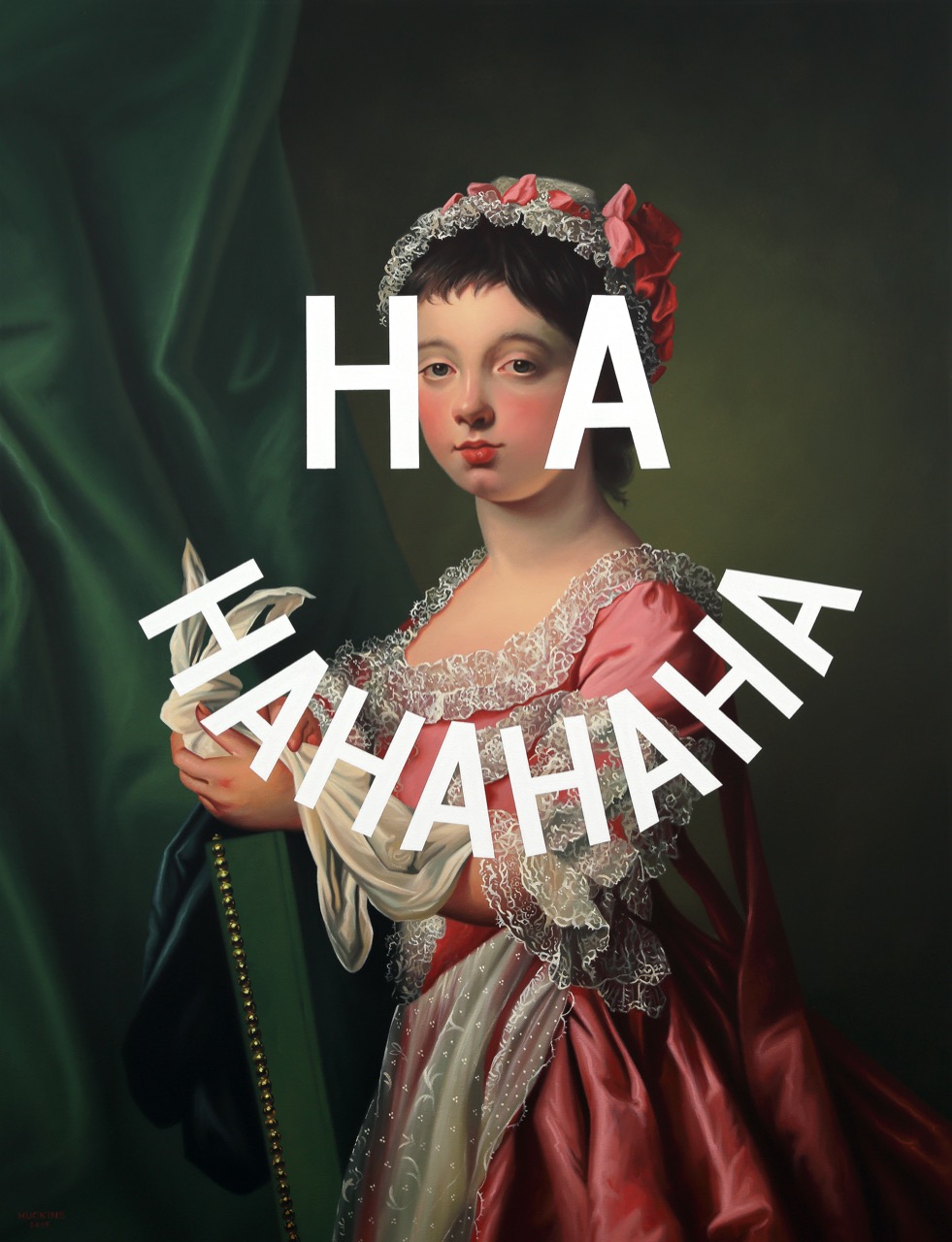 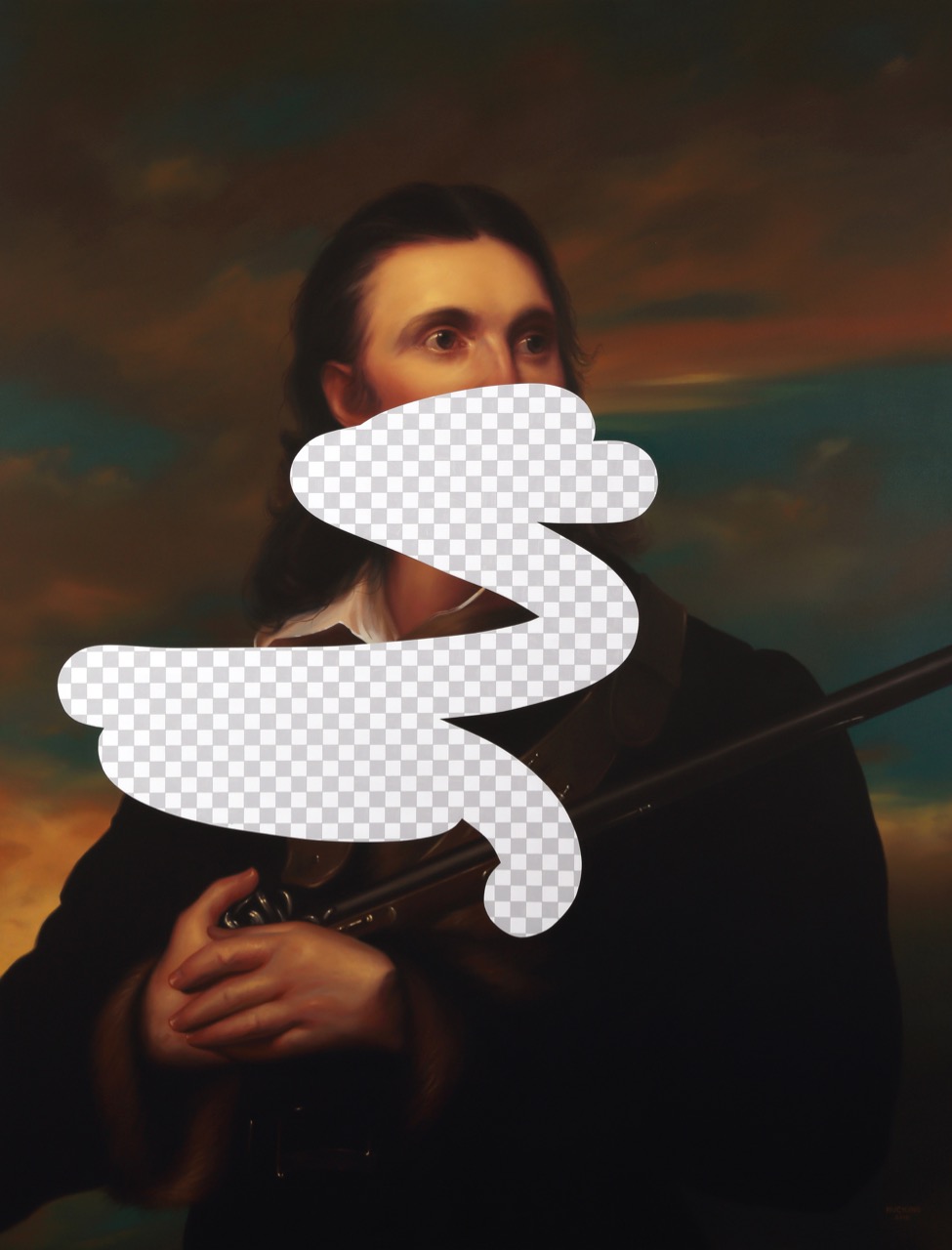