Tonight in Paris, Allouche Gallery is hosting a popup exhibition from Paul Insect entitled There’s More Upstairs. The British artist’s work walks the line between old and new, influenced by Dadaist aesthetics while at the same time tackling more modern issues like the effects of social media. His latest set of mixed media works feature his signature hand-painted eyes, created with a rich ombre of color, forming the focal point to his masked portraiture. Released in conjunction with the show was a new limited edition print (available in gallery only and seen directly below). 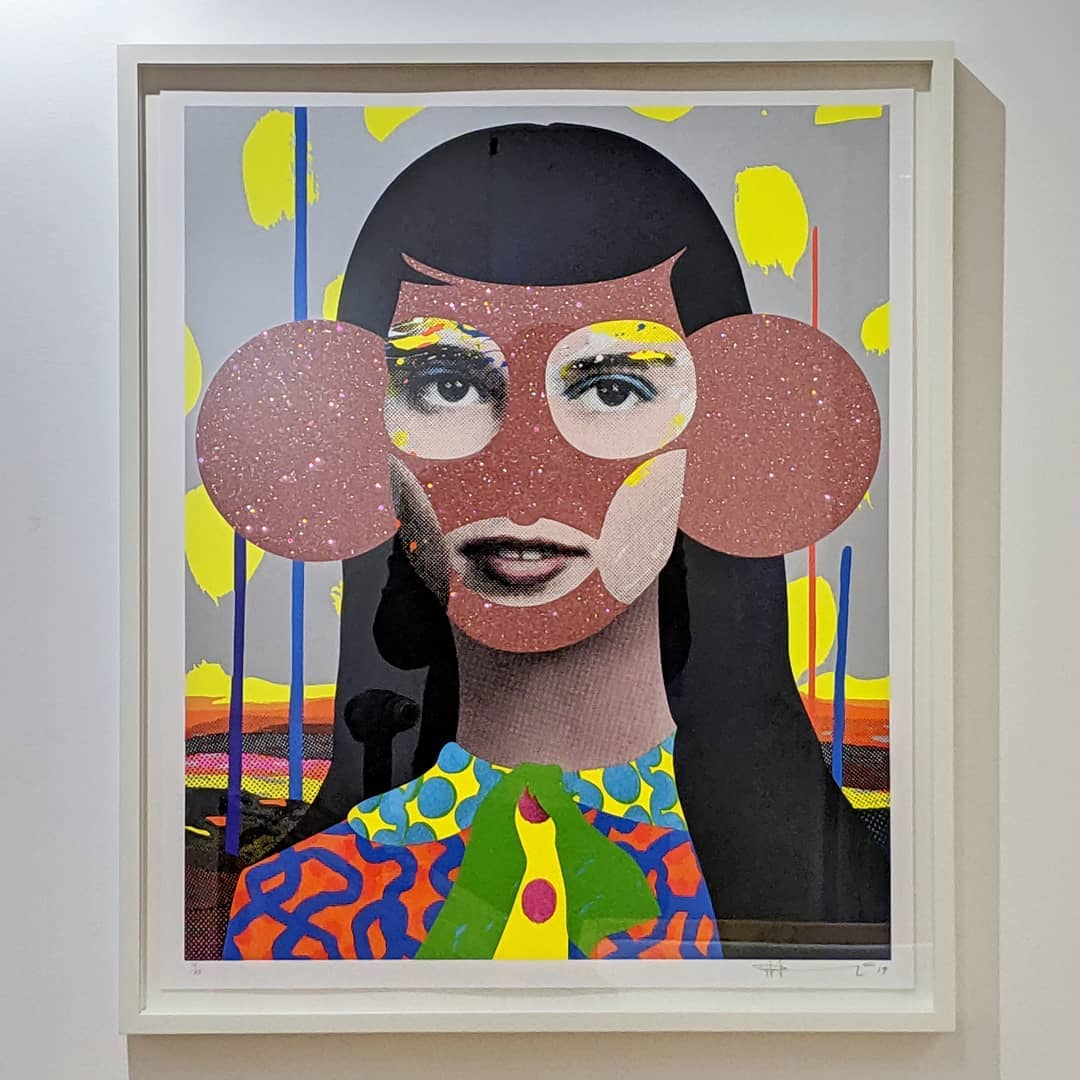 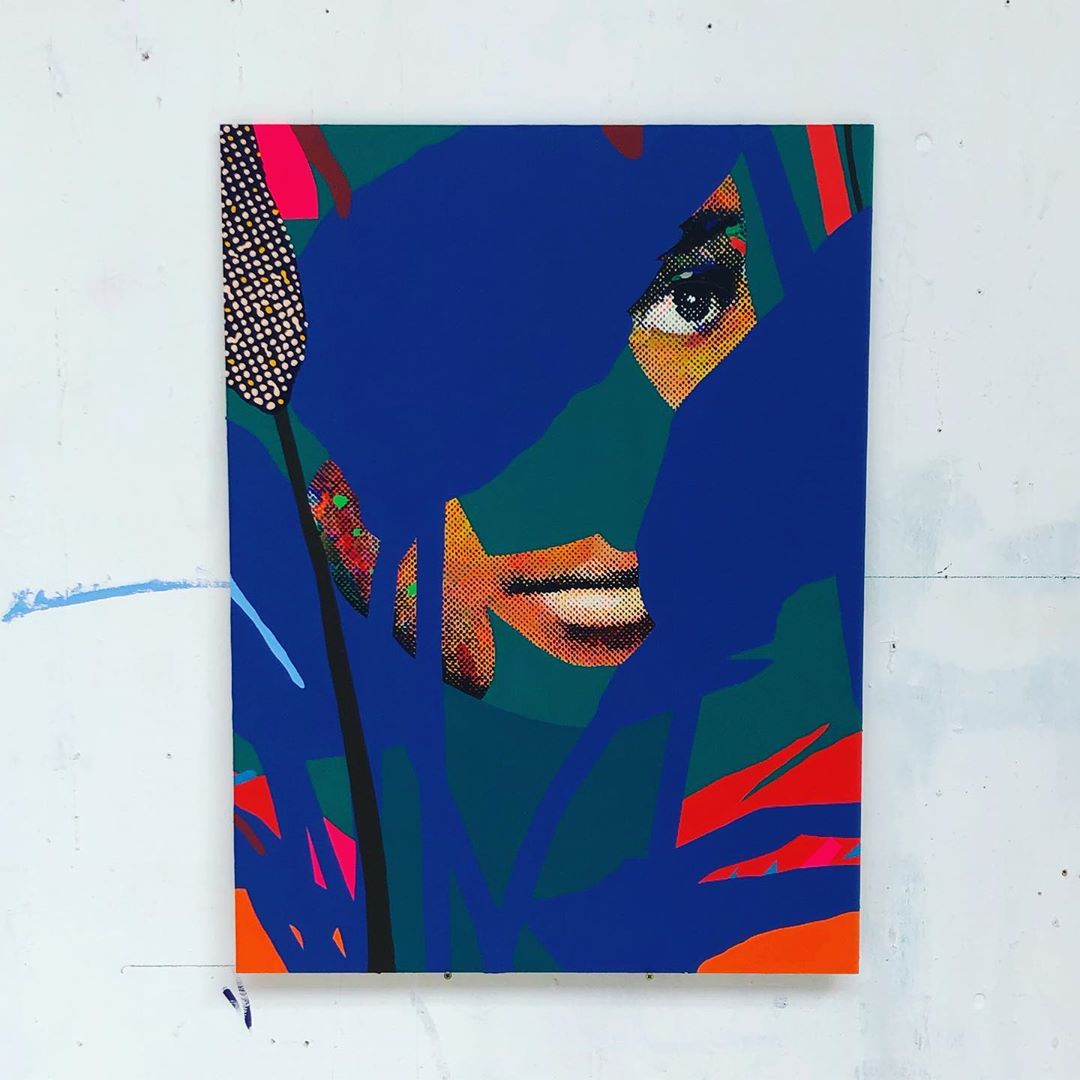 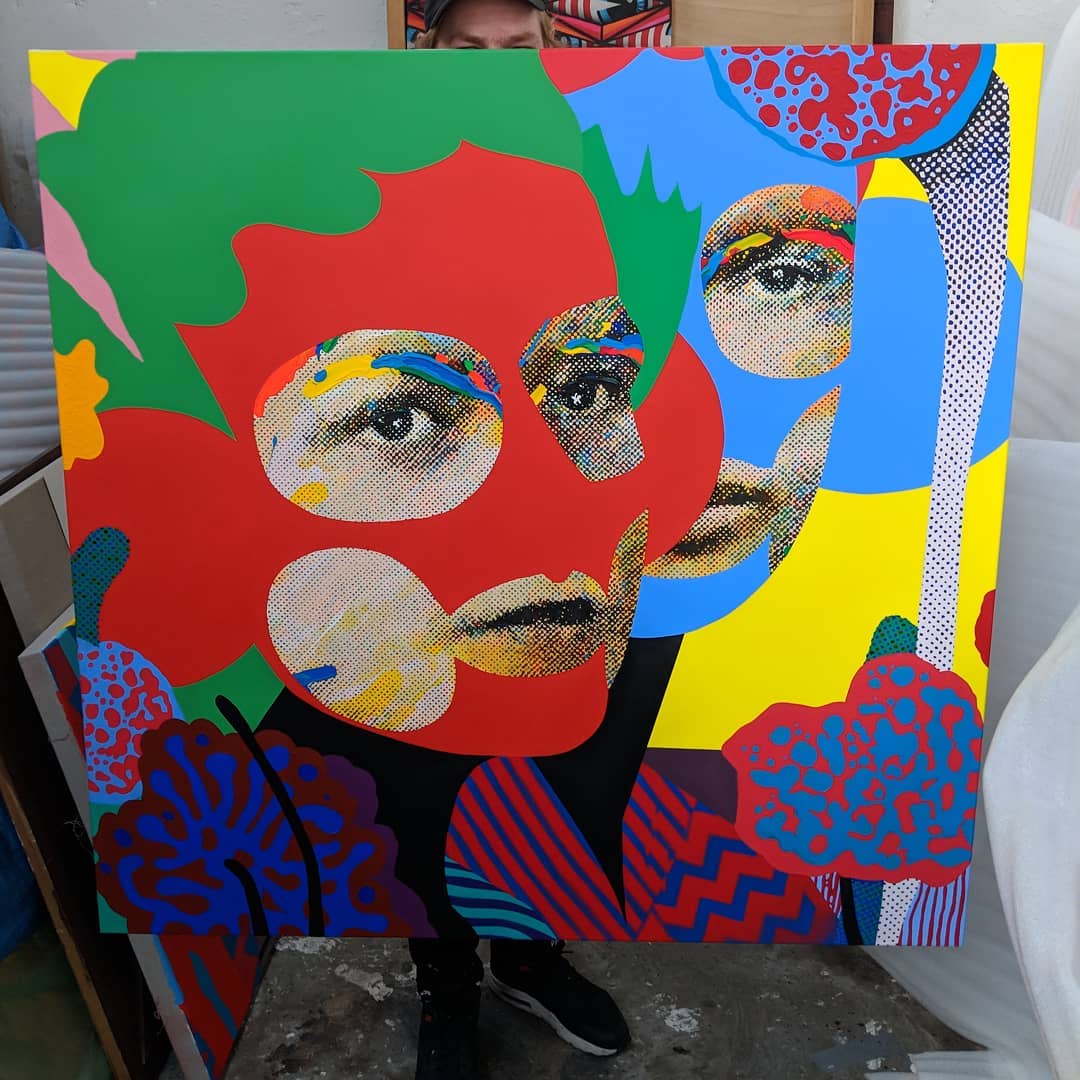 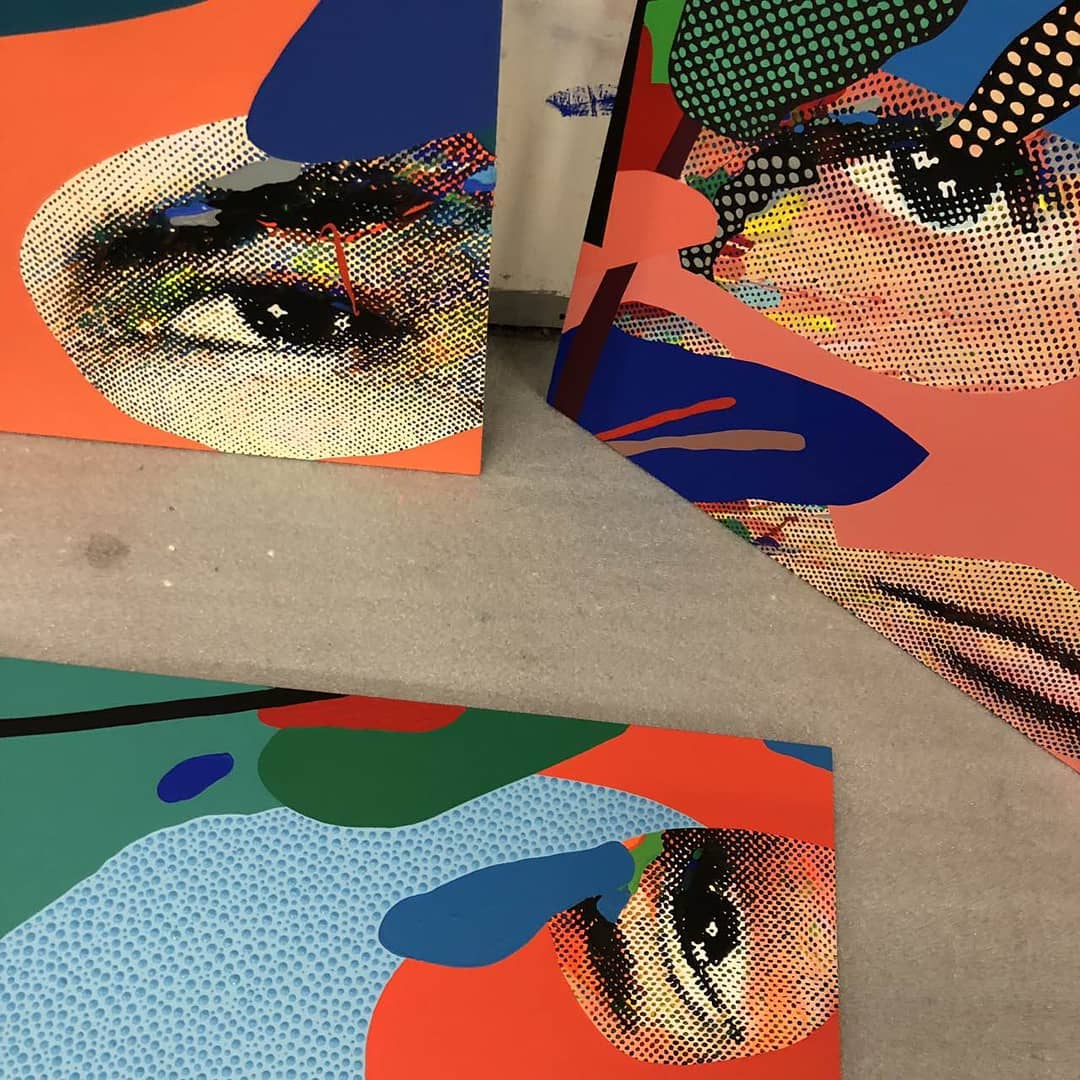 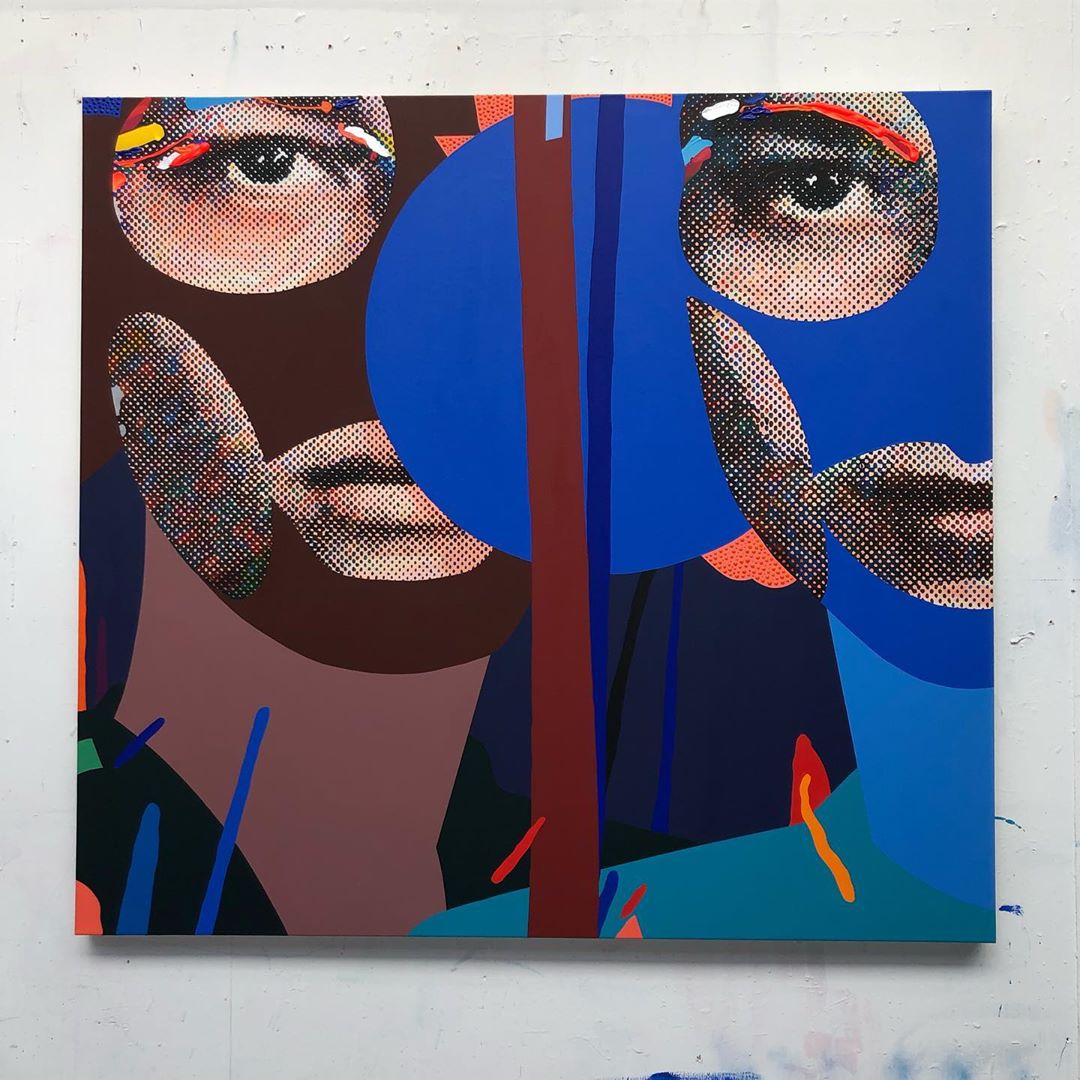 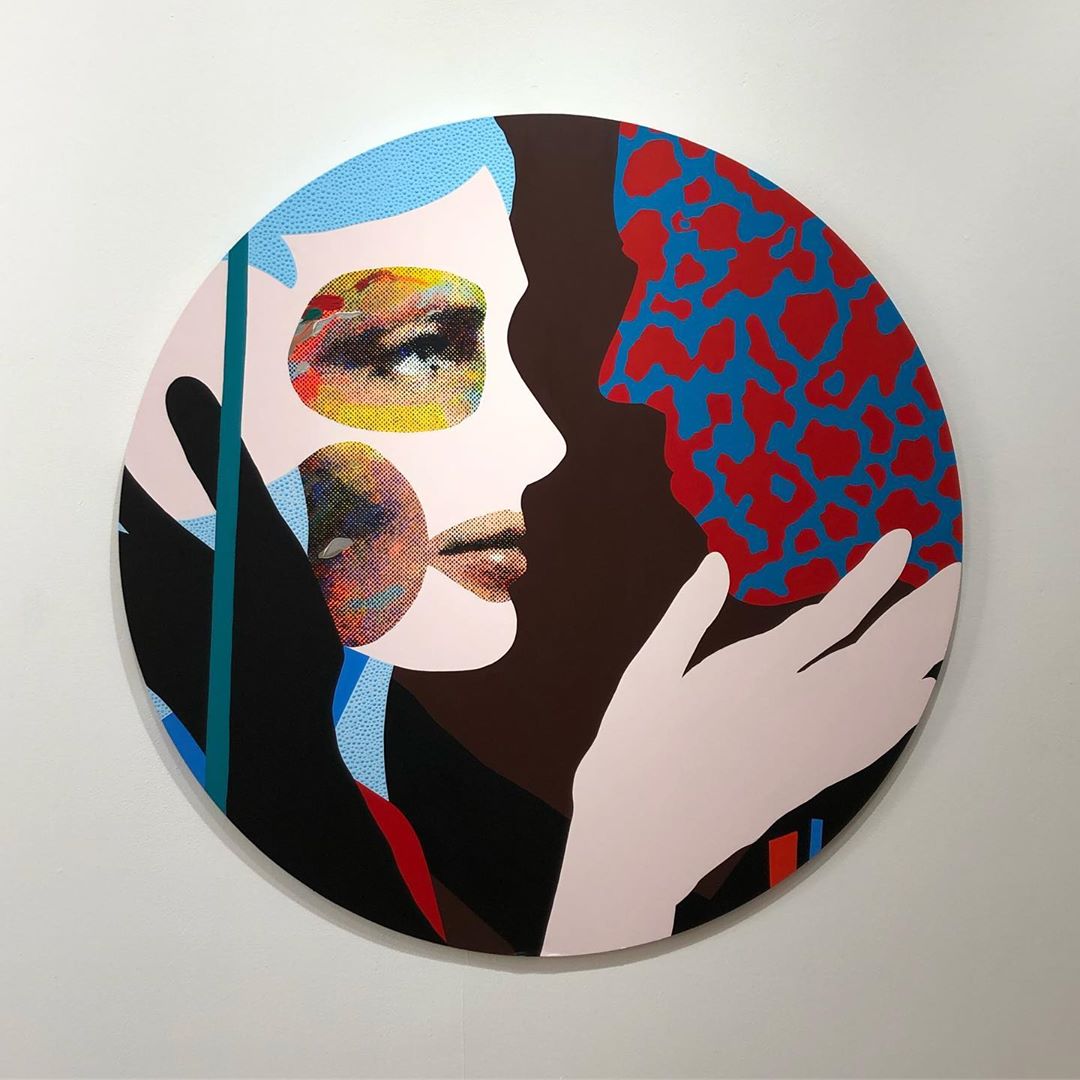