Recently, Greg “Craola” Simkins (featured) revealed a series of works he created centered around “ushers between worlds for day dreamers and wandering souls alike.” He was of course referring to the bunnies in his new Rabbit Season pieces, a look at what would have happened if a rabbit had taken the place of Mickey Mouse in Disney’s world. Along with the new paintings, the LA-based artist has also released a collection of clothing based on the new imagery.

He further explains – “I have been a huge admirer of classic cartoons ever since I was a child. The palette, the scratchy record soundtracks, the bouncy, pie-eyed characters and even the advertising posters and film advertisements were mesmerizing to me. I would spend hours watching VHS tapes of classic Disney, Fleischer, Terrytoons, Hanna Barberra, Felix the Cat, etc… I have also always been fascinated with the story works of Ub Iwerks and the hand he had in creating Mickey Mouse with Walt Disney. Having been a forever fan of the character they were working on before Mickey was invented, I’ve often wondered, what if Walt never ventured out and created his iconic mouse? What if instead, a certain lucky rabbit named Oswald could have taken that place? What would the world look like?

I am a rabbit fanatic through and through and have been using them as my muses since I began drawing. So it will be a fun project continuing on with this series…” 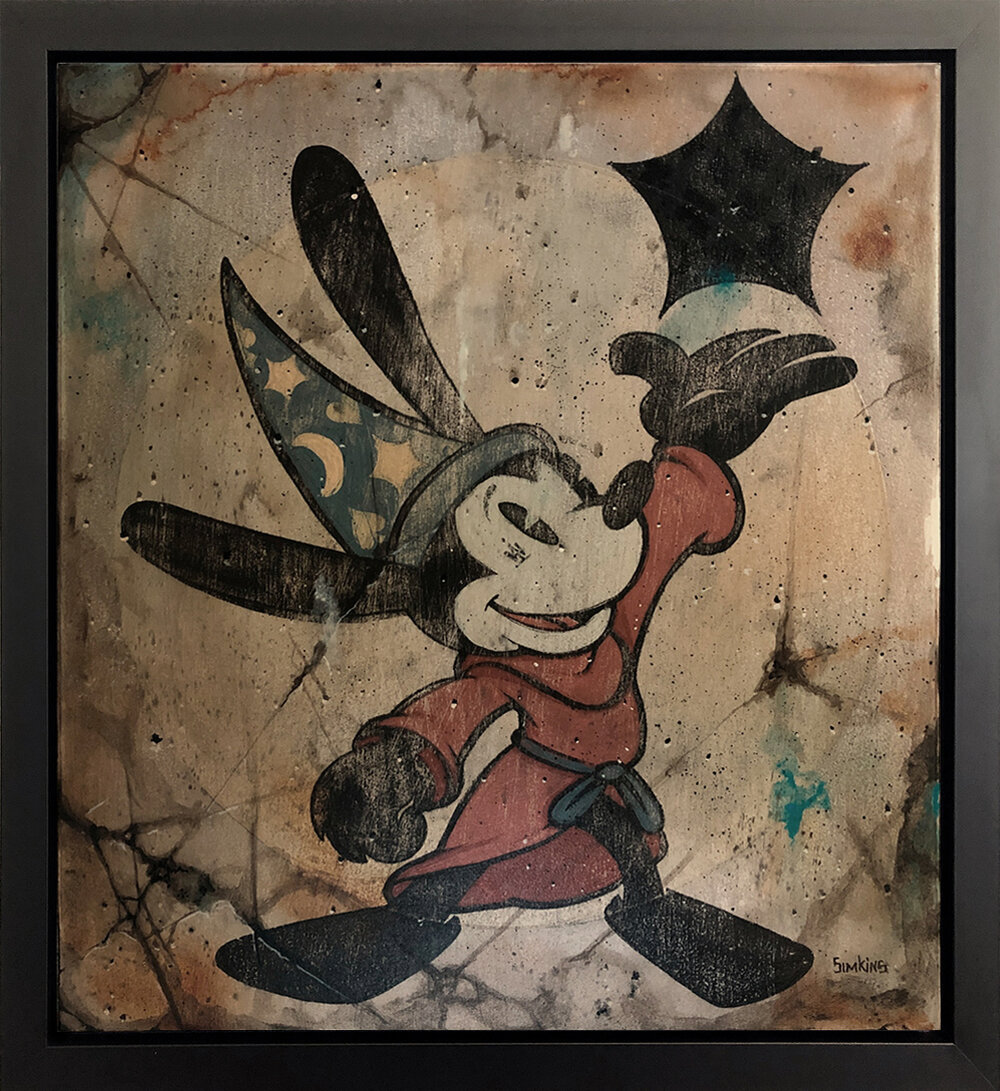 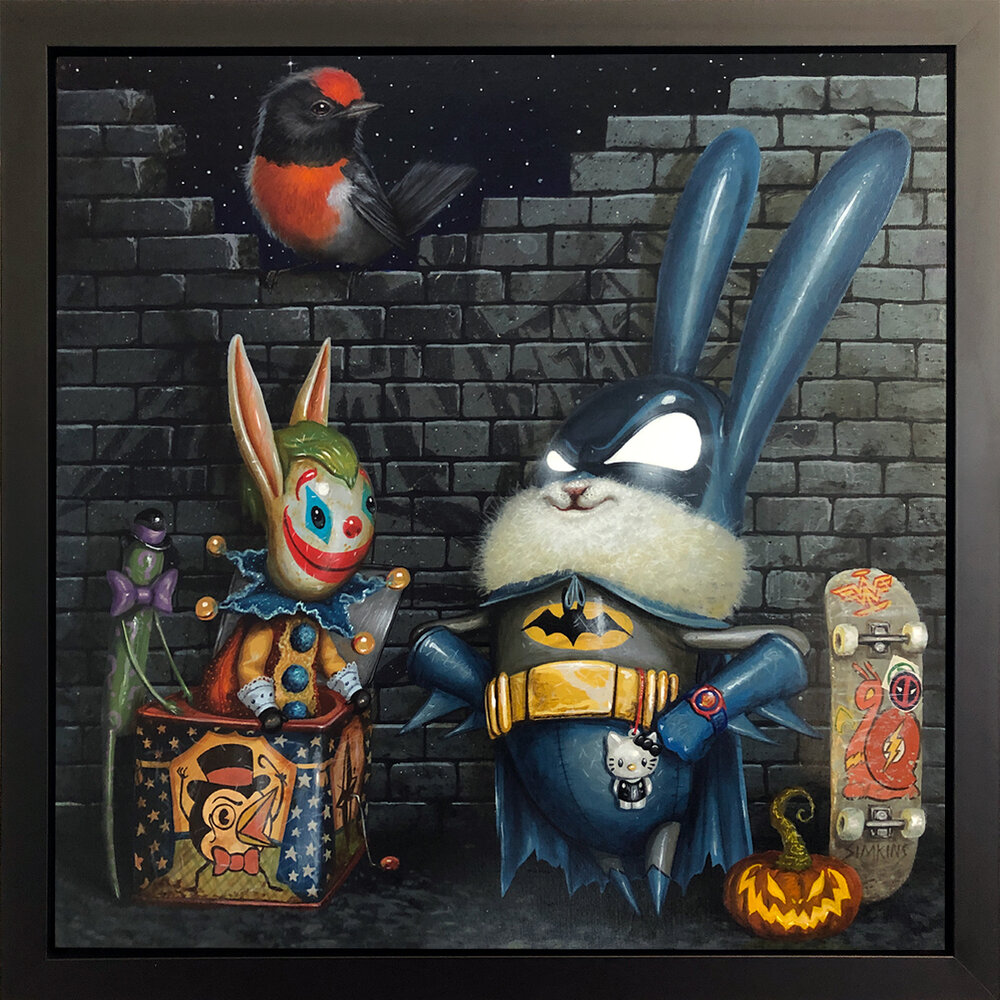 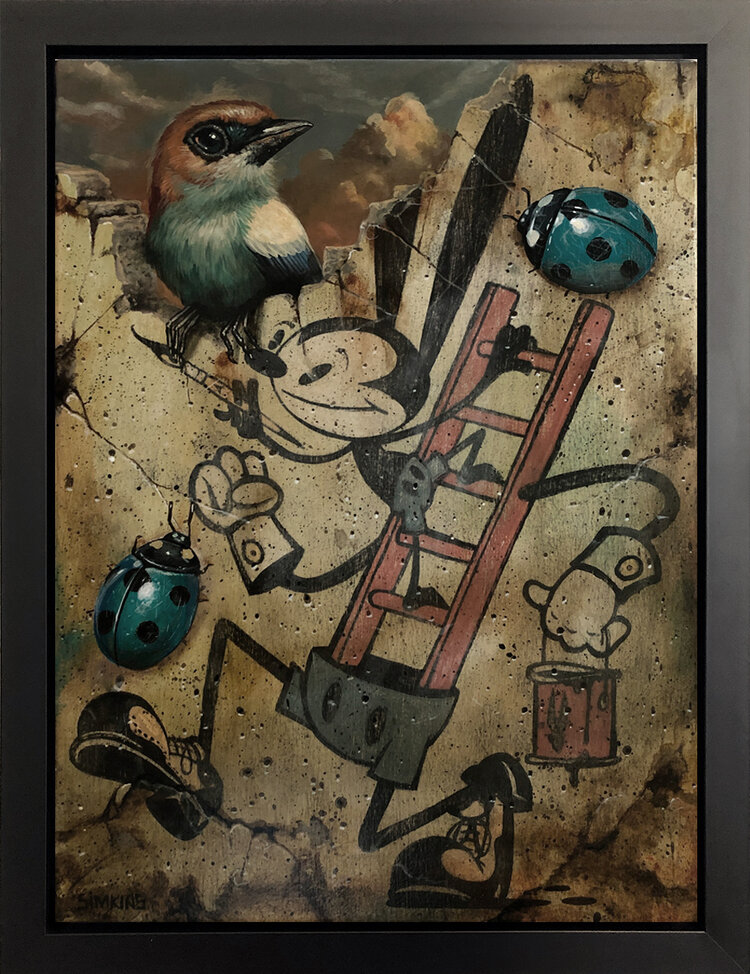 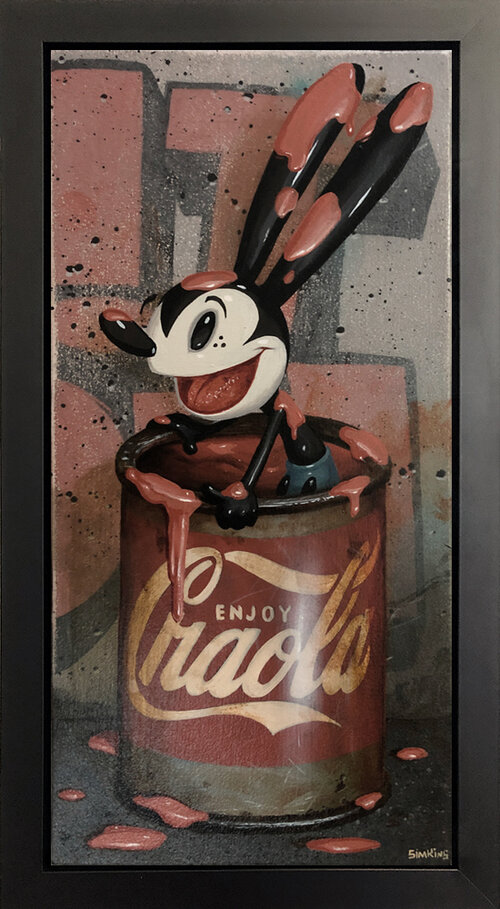 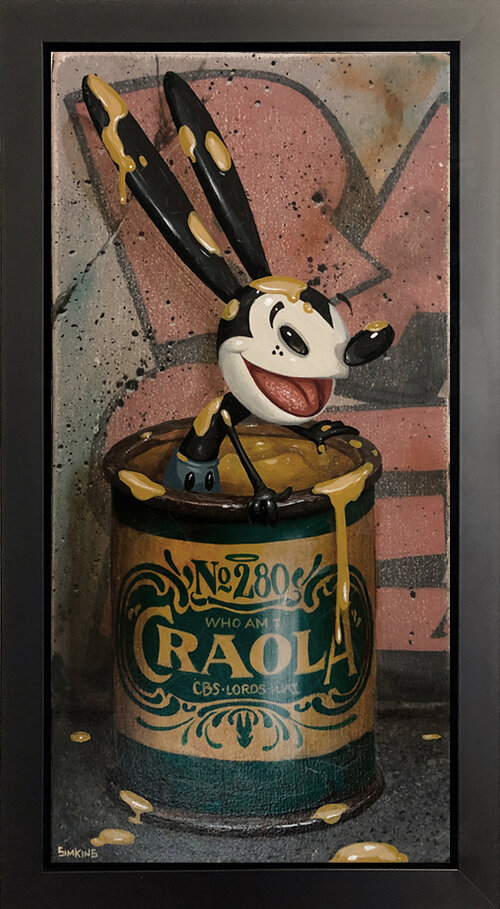 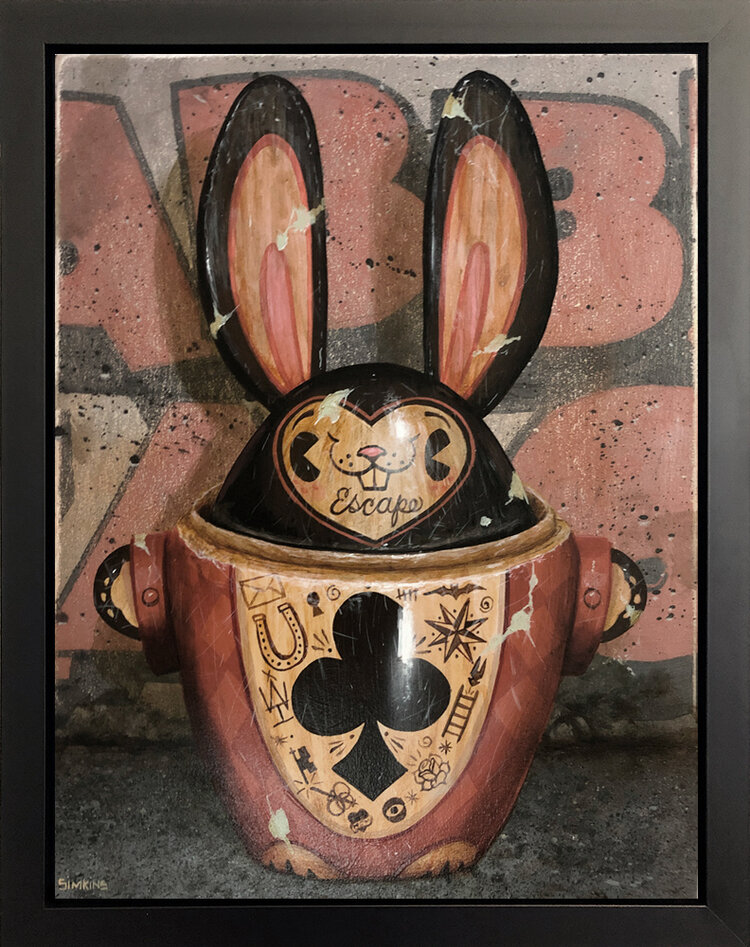