Galerie Wolfsen in Denmark recently introduced a new body of work by Hendrik Beikirch, presented next to black and white still lifes and vanitas-like compositions by Hedley Roberts. The new body of work from he German artist is entitled Warriors, portraying people involved in conflicts, whatever the word ‘conflict’ might imply.

The works consist of several canvases of different sizes and depths, alluding to the many different layers of truth that every conflict entails. This becomes even more apparent as the light changes and the canvases cast shadows on one another as a result of their different depths. Some works feature close-ups of faces on large-format canvases, revealing the outstanding richness of detail in Beikirch’s work, often accompanied by a depiction of another detail connected to the subject. The aim of such a composition is to capture the aura and innermost emotions of the individuals, something the artist has been focused on in recent years during his travels and while painting people he met on these journeys.

Whether its soldiers of countries at war or soccer hooligans baiting and jeering at each other, the works depict people in opposition to one another. However, showcased out of the context that explains that relationship, these pictures actually unite people from different sides of the conflicts. With no allusion to the particular hostility in question, their “warrior” personas are removed and they become just a regular person symbolizing the righteousness we can all identify with. Cause no matter the background or standpoint, everyone involved in a clash of some sort is driven by their own truth and urge to make it right, in a way sharing the same wishes and hopes. 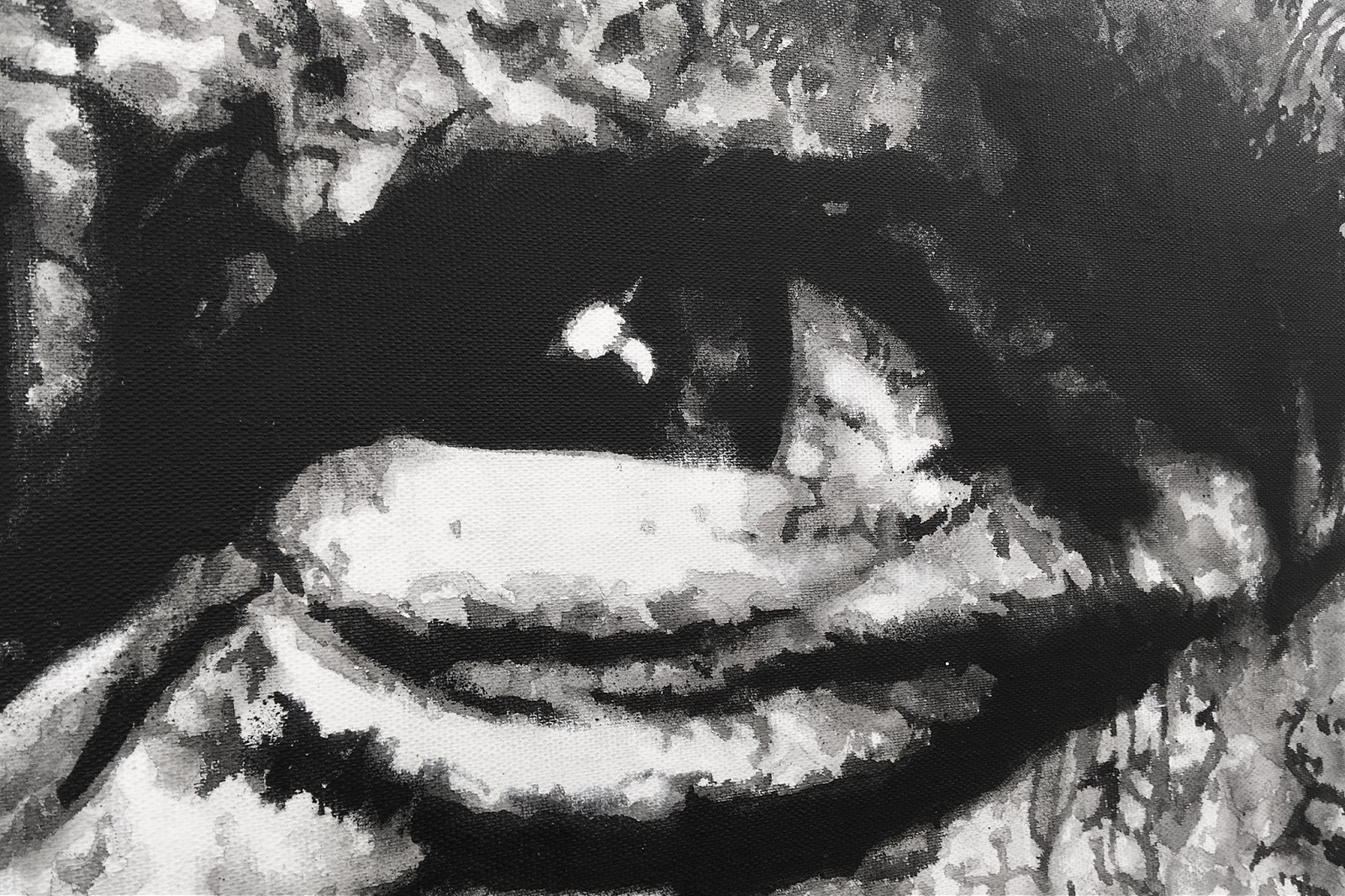 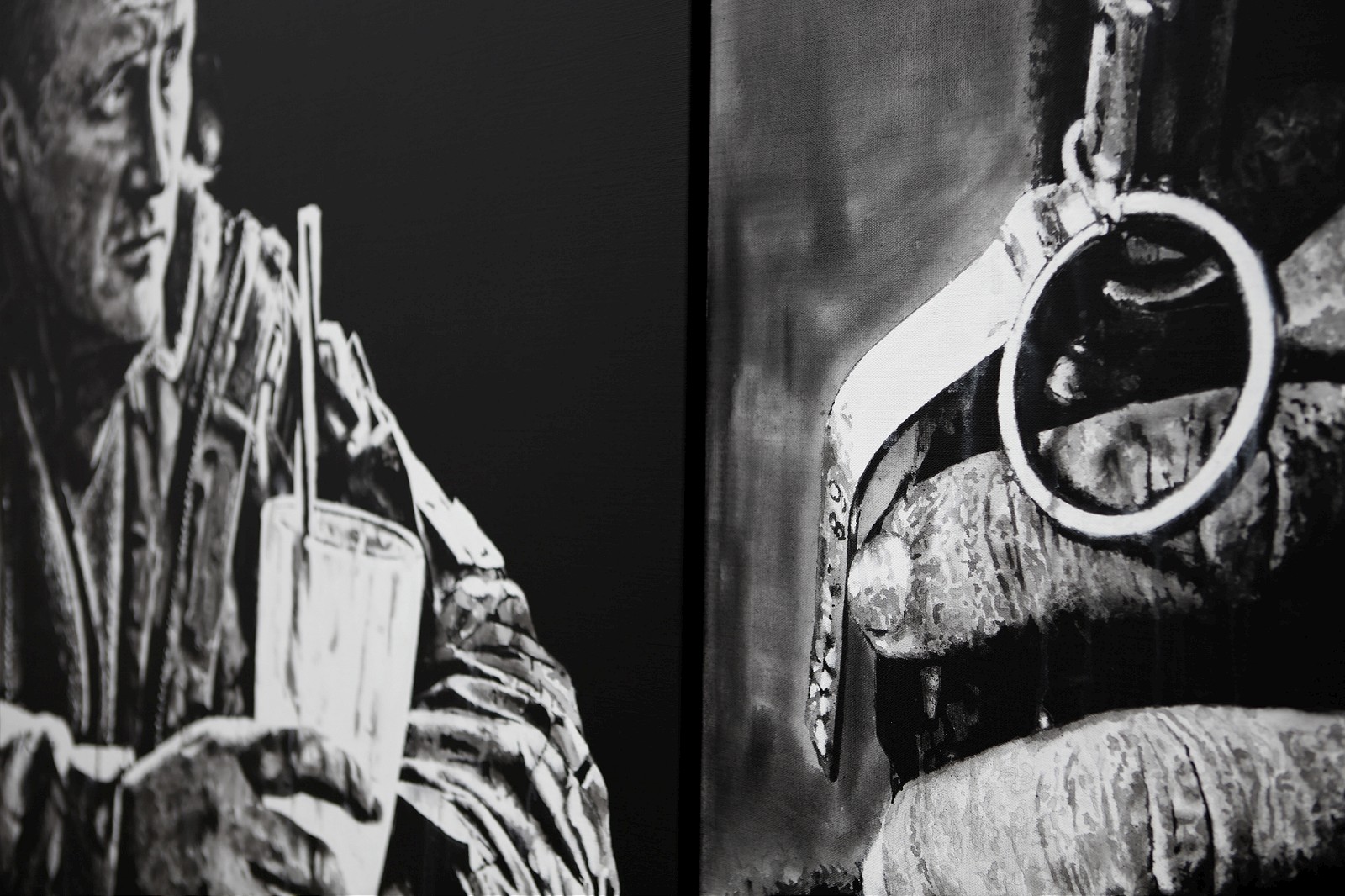 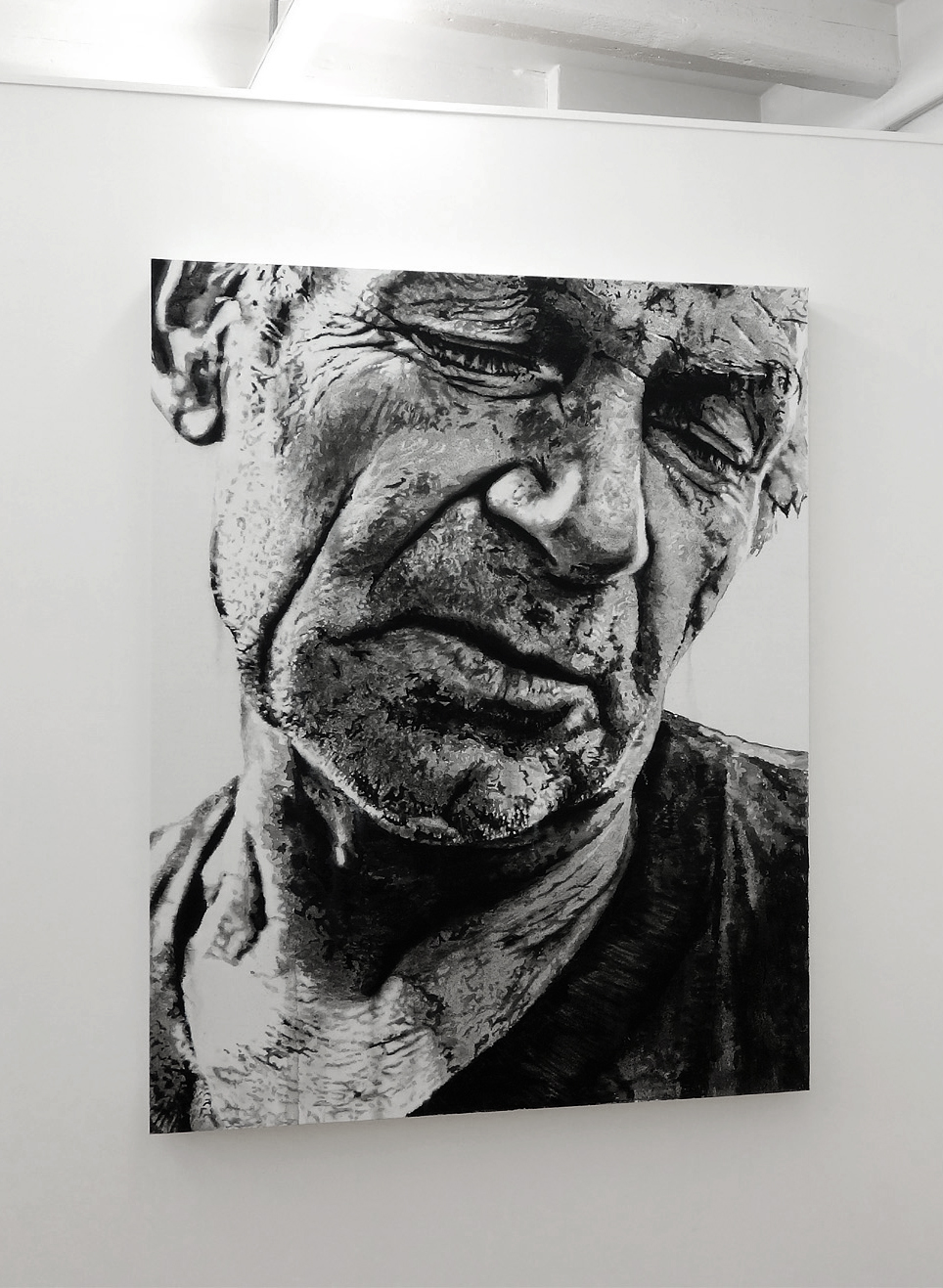 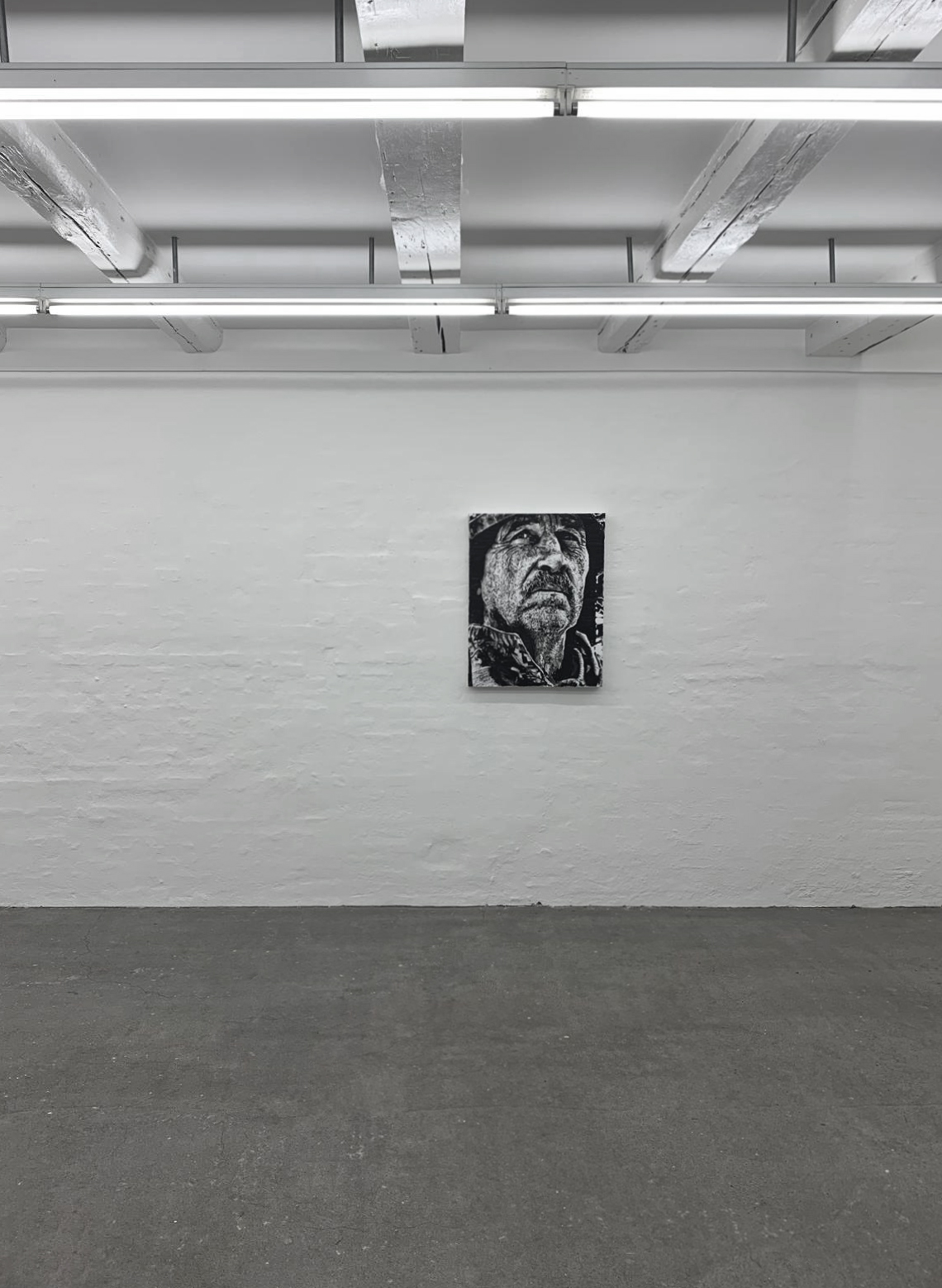 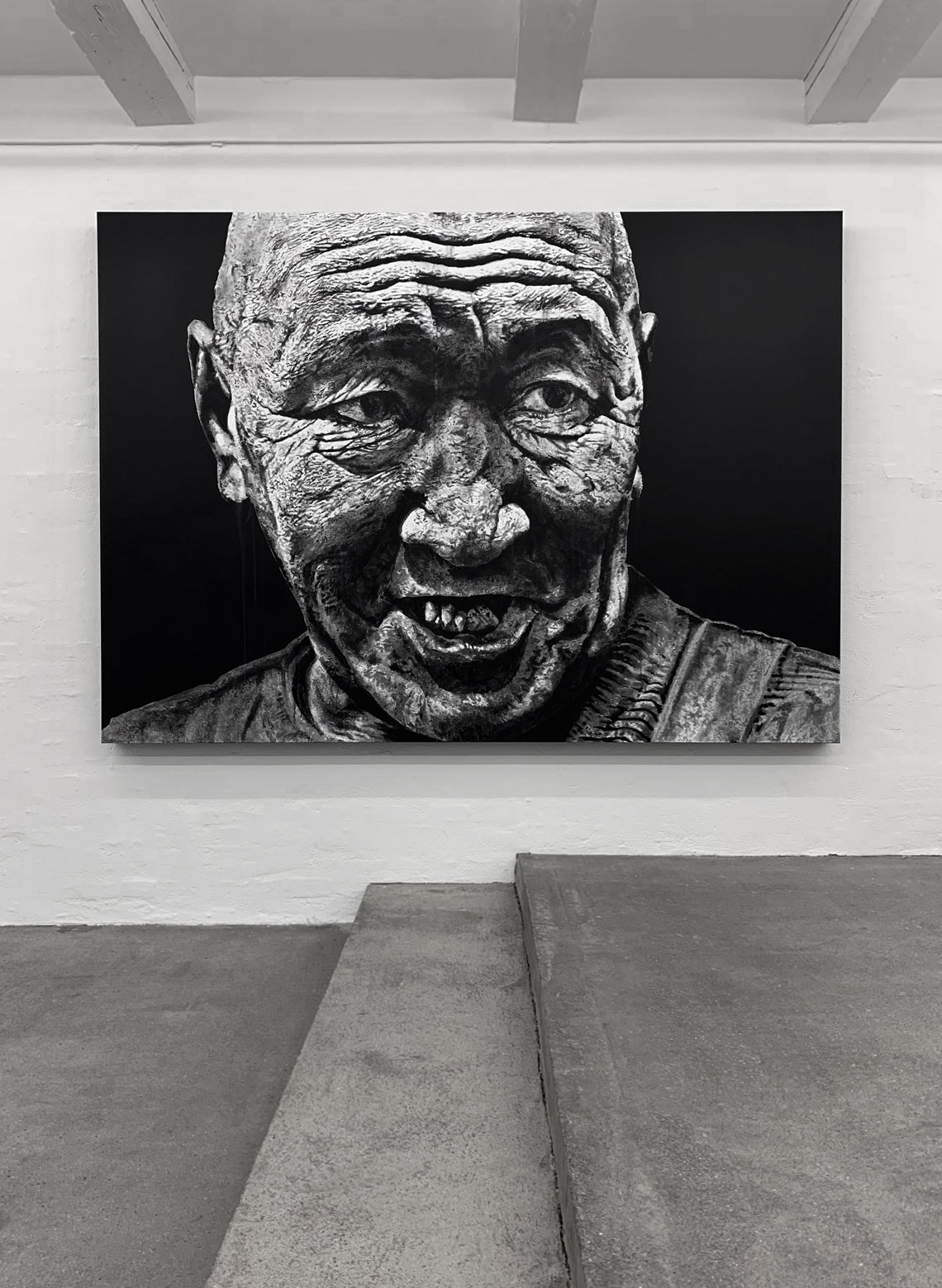 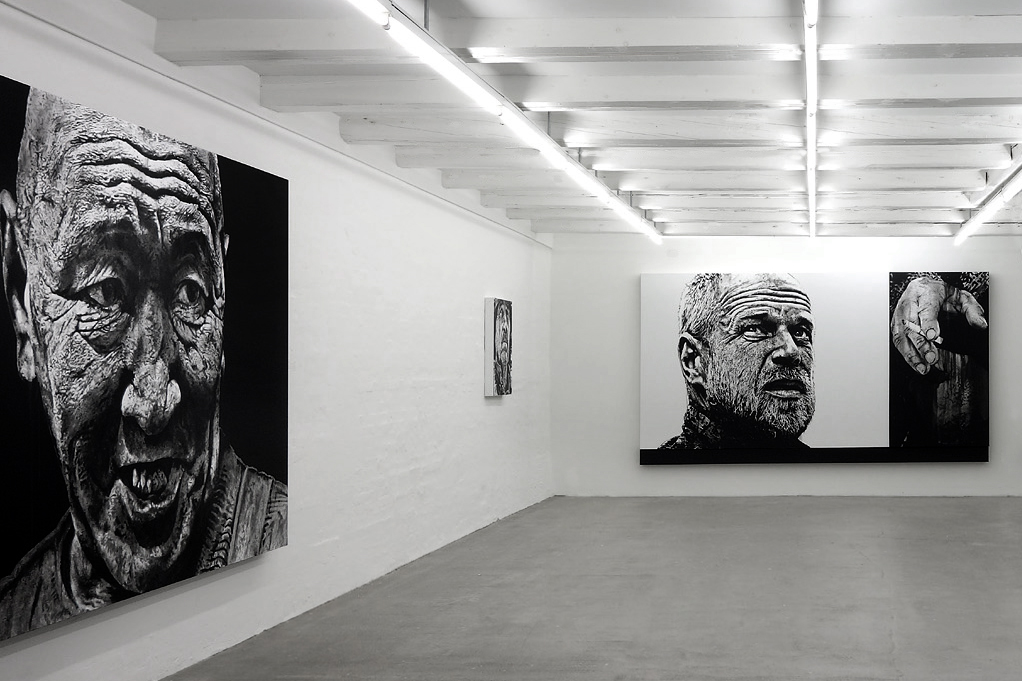