Nobody captures the fabric of the urban environment like José Parlá – the textures, layers, and traces left by city dwellers. It’s Yours (inspired by T La Rock’s song of the same name) is the Cuban-Ameircan artist’s first solo museum exhibition in New York City, and well deserved, seeing as he has spent years documenting the walls and surfaces of the boroughs with his abstraction and graffiti-inspired calligraphy. On view through August 16th at the Bronx Museum, the show features large-scale paintings, Parlá’s sketchbooks and drawings from age ten to seventeen, as well as site specific responses in the lobby and outdoors. 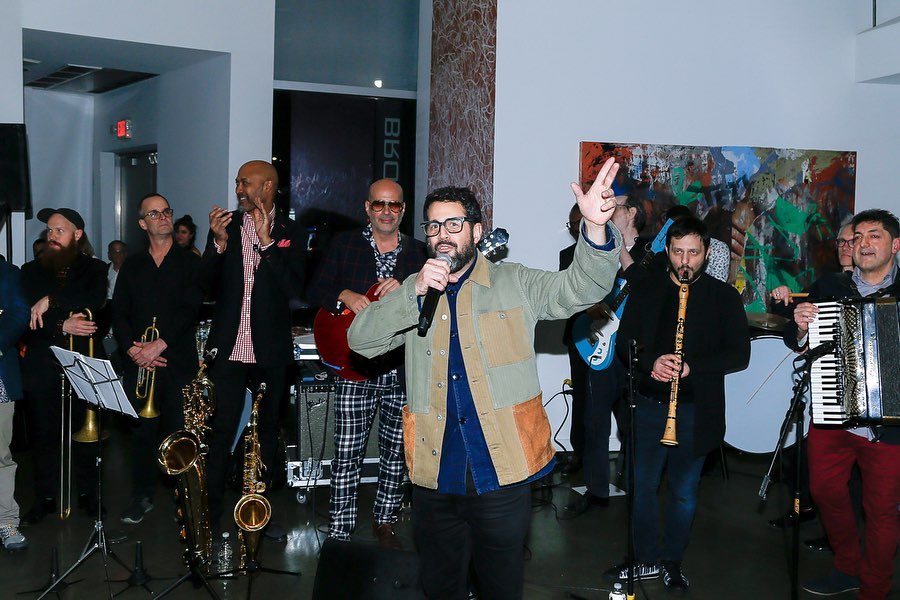 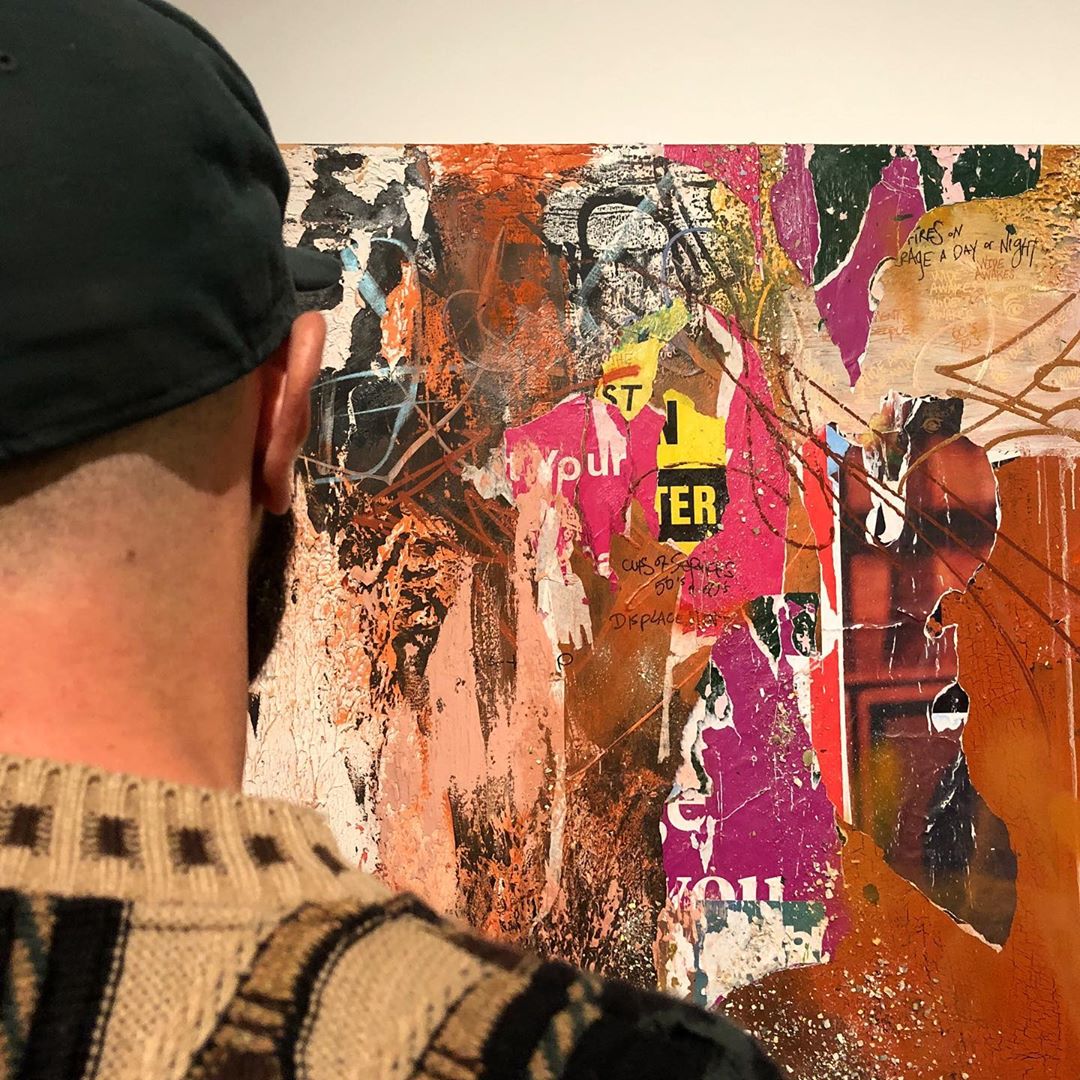 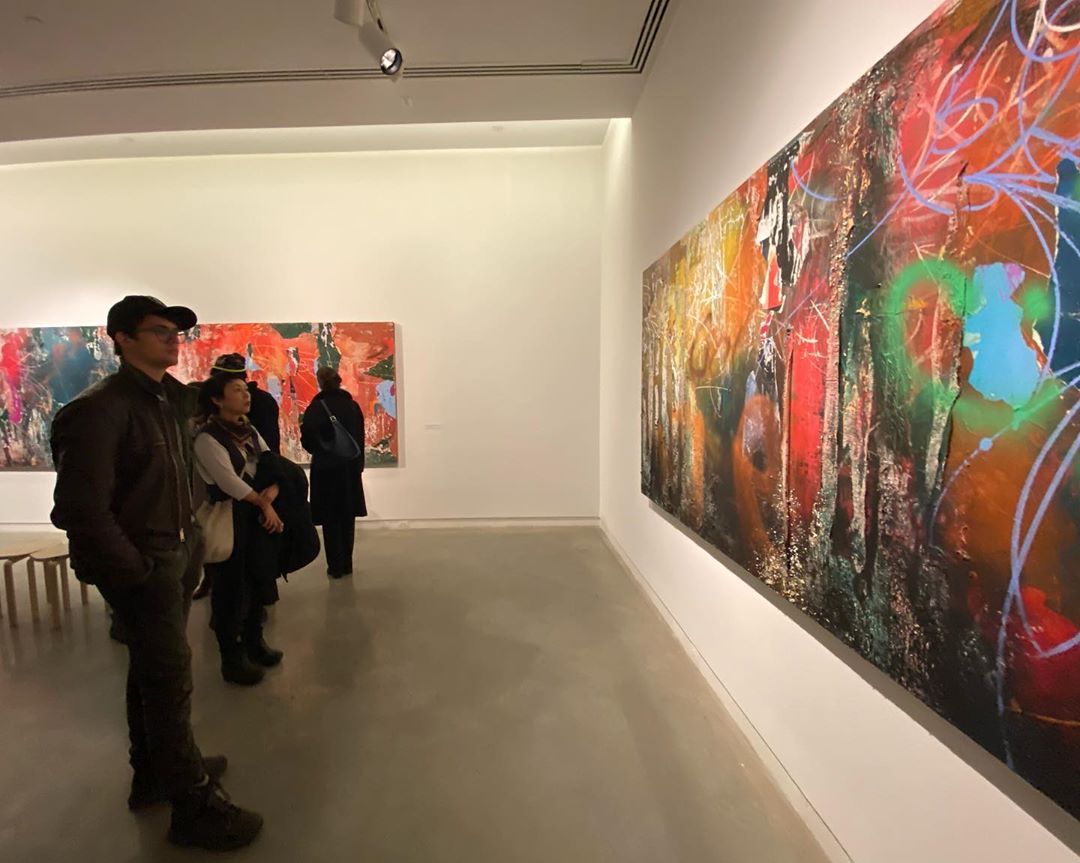 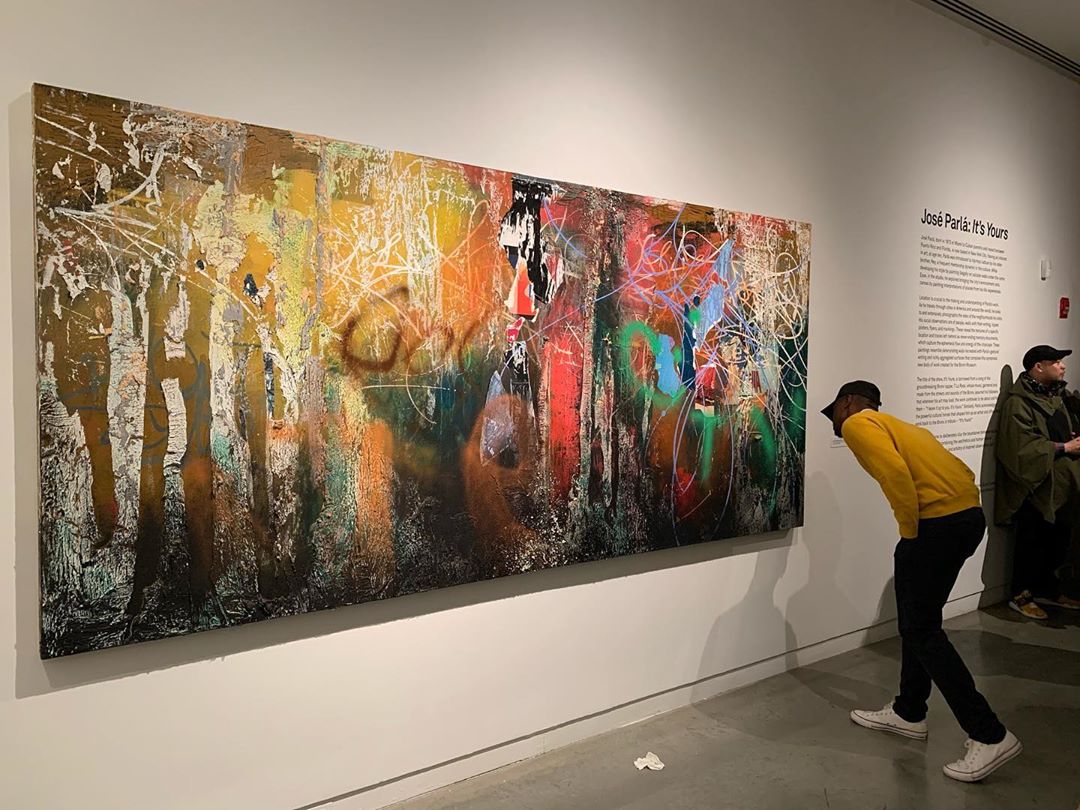 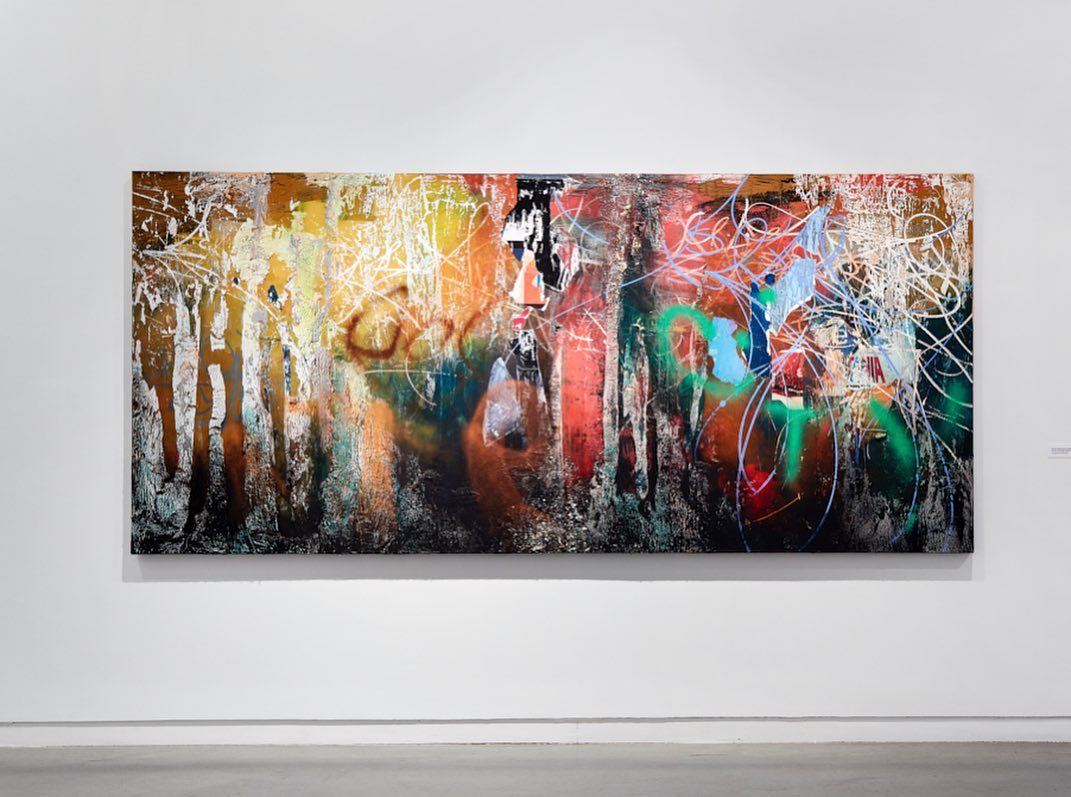 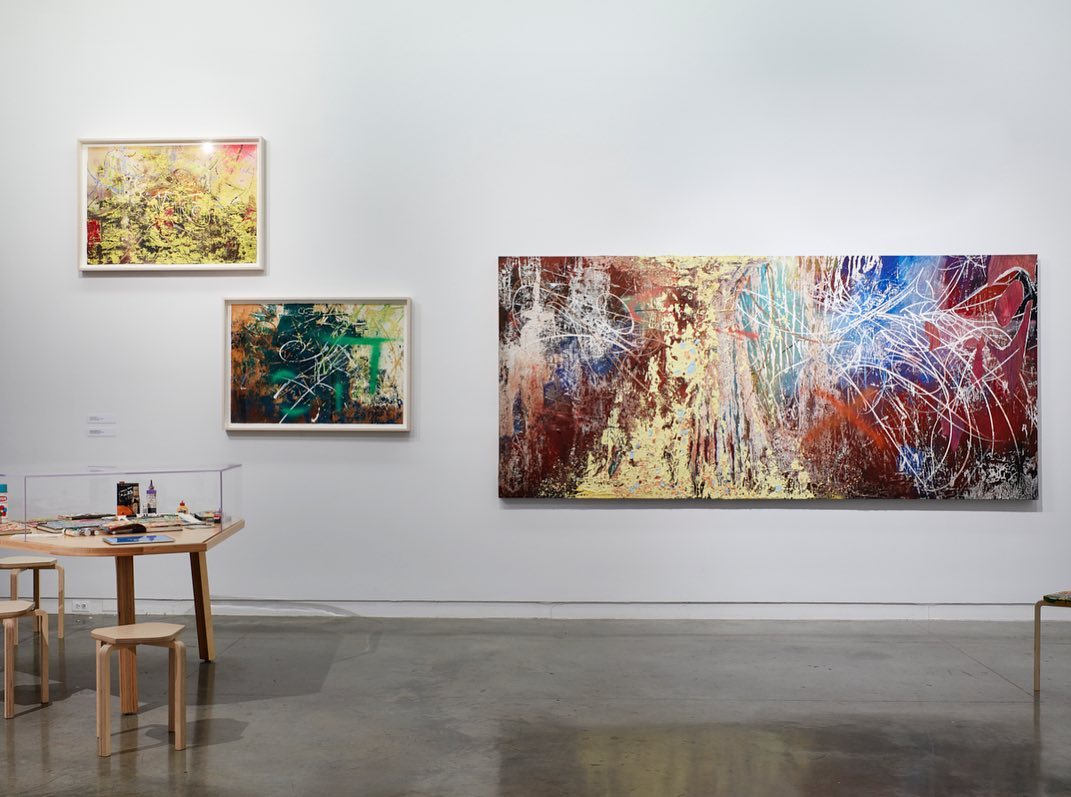 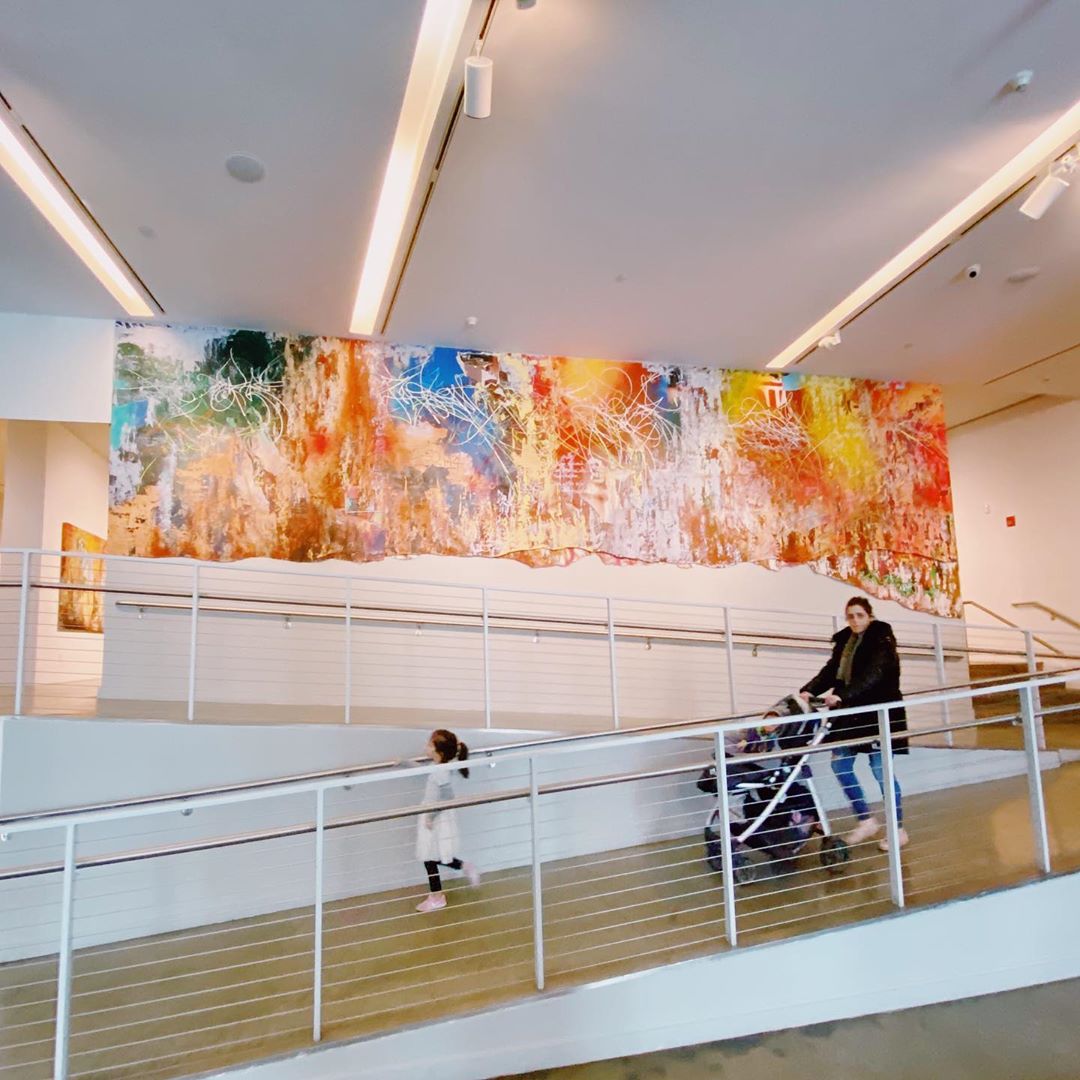 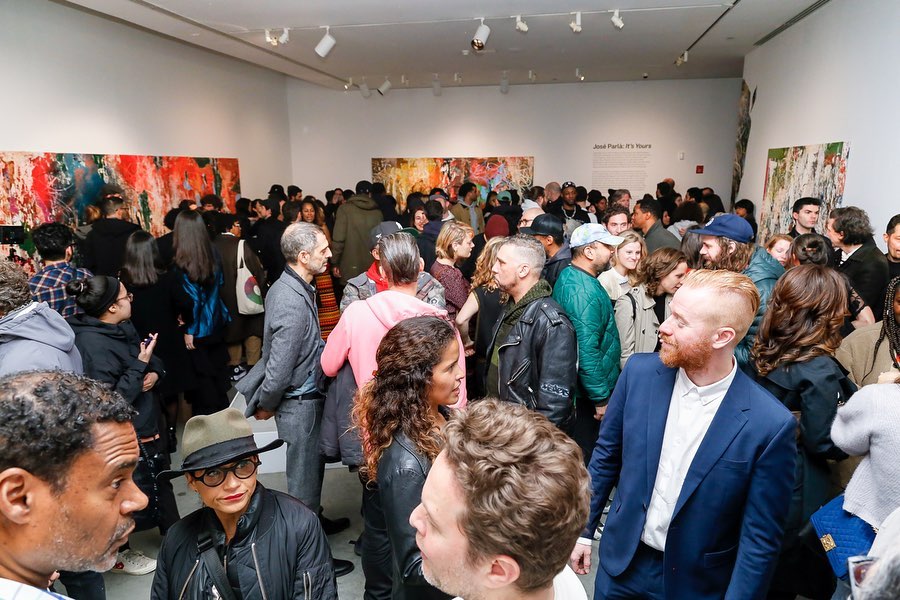