As an outspoken critic of EU policies towards the migrant crisis, Banksy has decided to take matters into his own hands. Redirecting some of the proceeds from his art sales, the elusive artist has purchased a former French Navy boat and converted it to a rescue boat for refugees in the Mediterranean (now captained by Pia Klemp and crewed by a team of rescue professionals drawn from across Europe). The MV Louise Michel has been painted over with the infamous street artist’s instantly recognizable Girl With Balloon image, with the balloon swapped for a heart-shaped life preserver. Along with this obvious attempt at virally draw even more attention to the issue at hand, the Banksy-financed endeavor has already made a concrete difference with the 350+ people rescued so far despite many ignored mayday calls by EU states. You can follow the story @MVLouiseMichel. 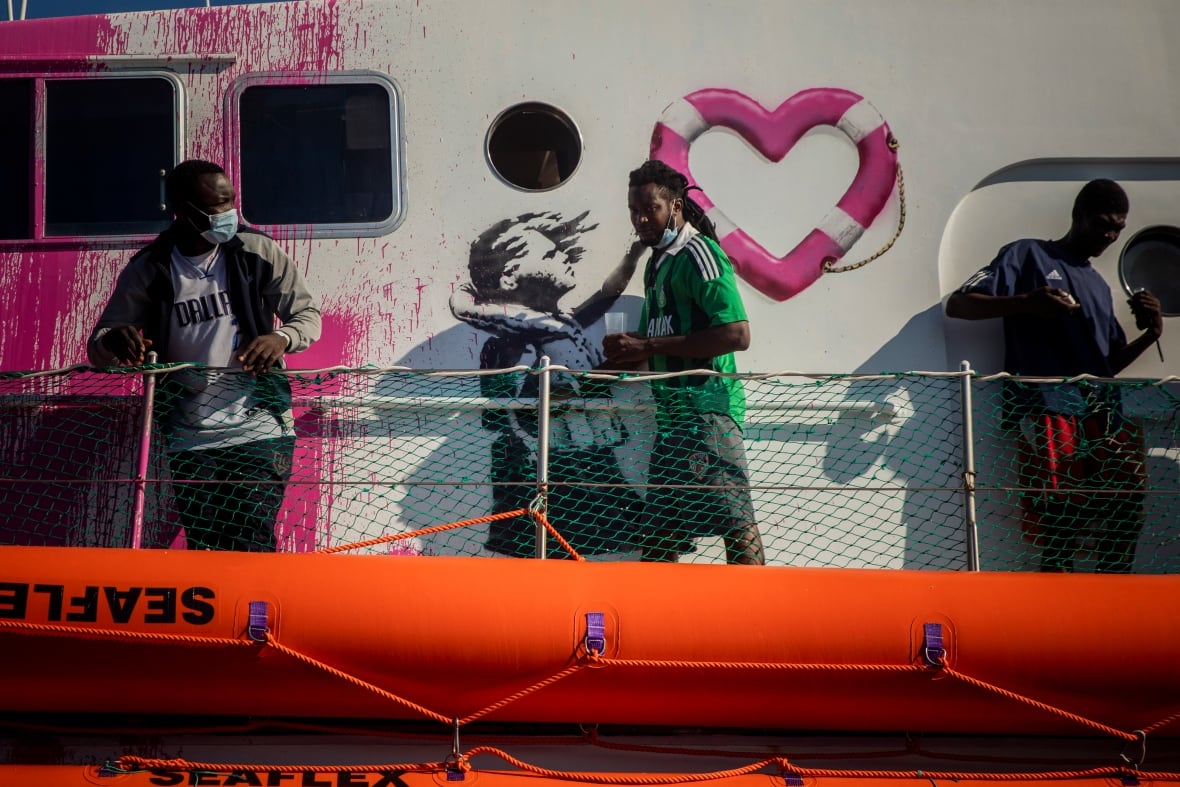 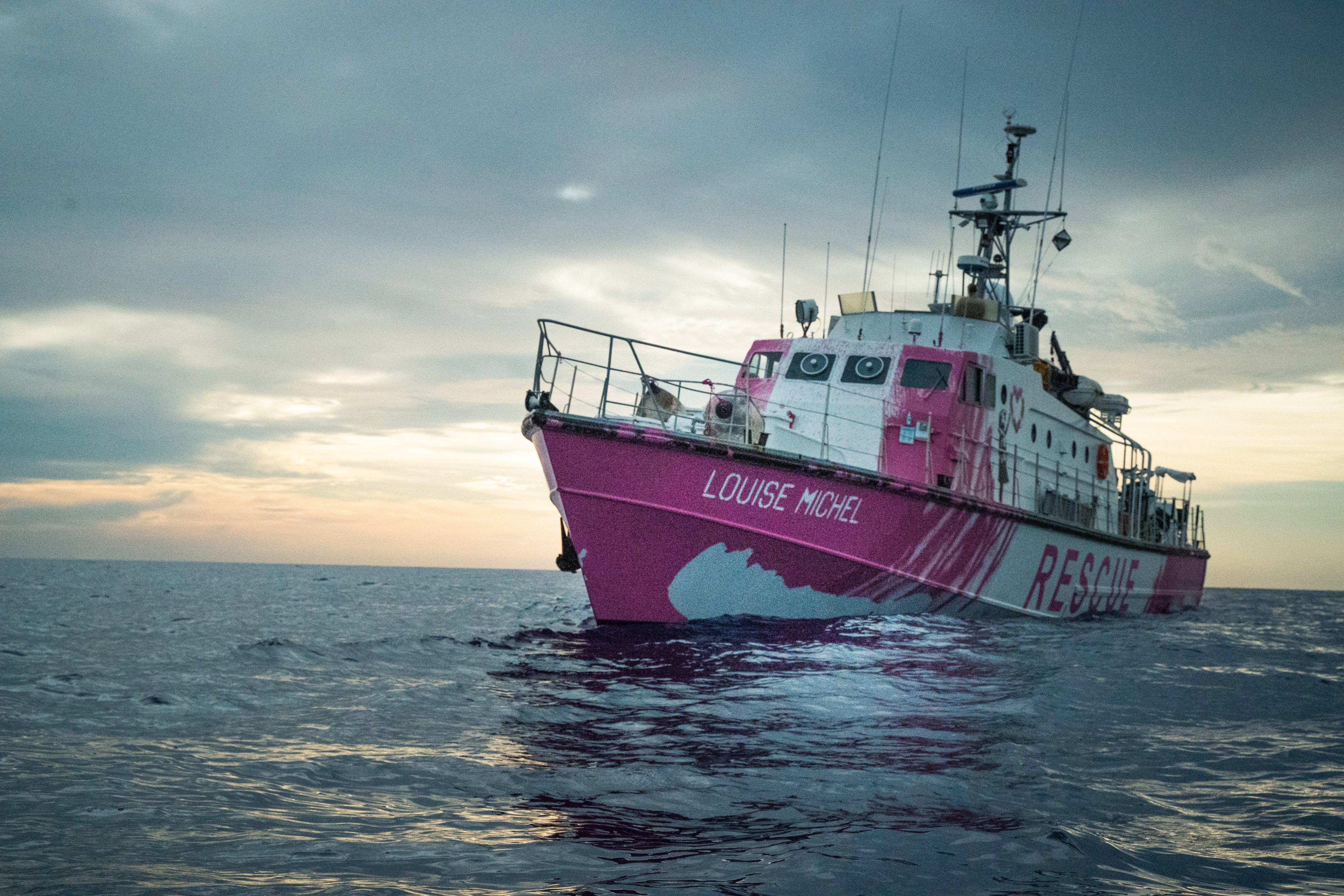 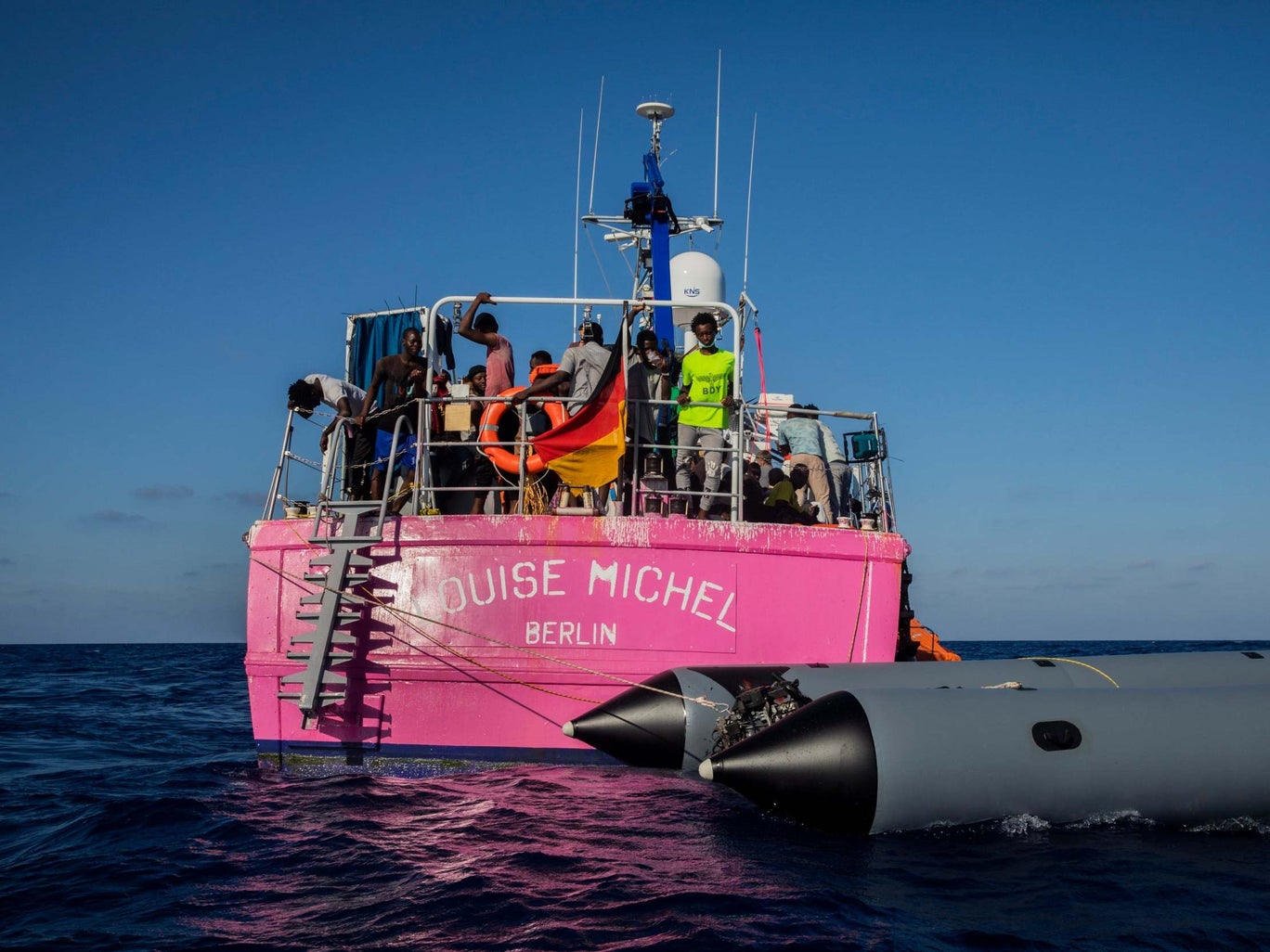 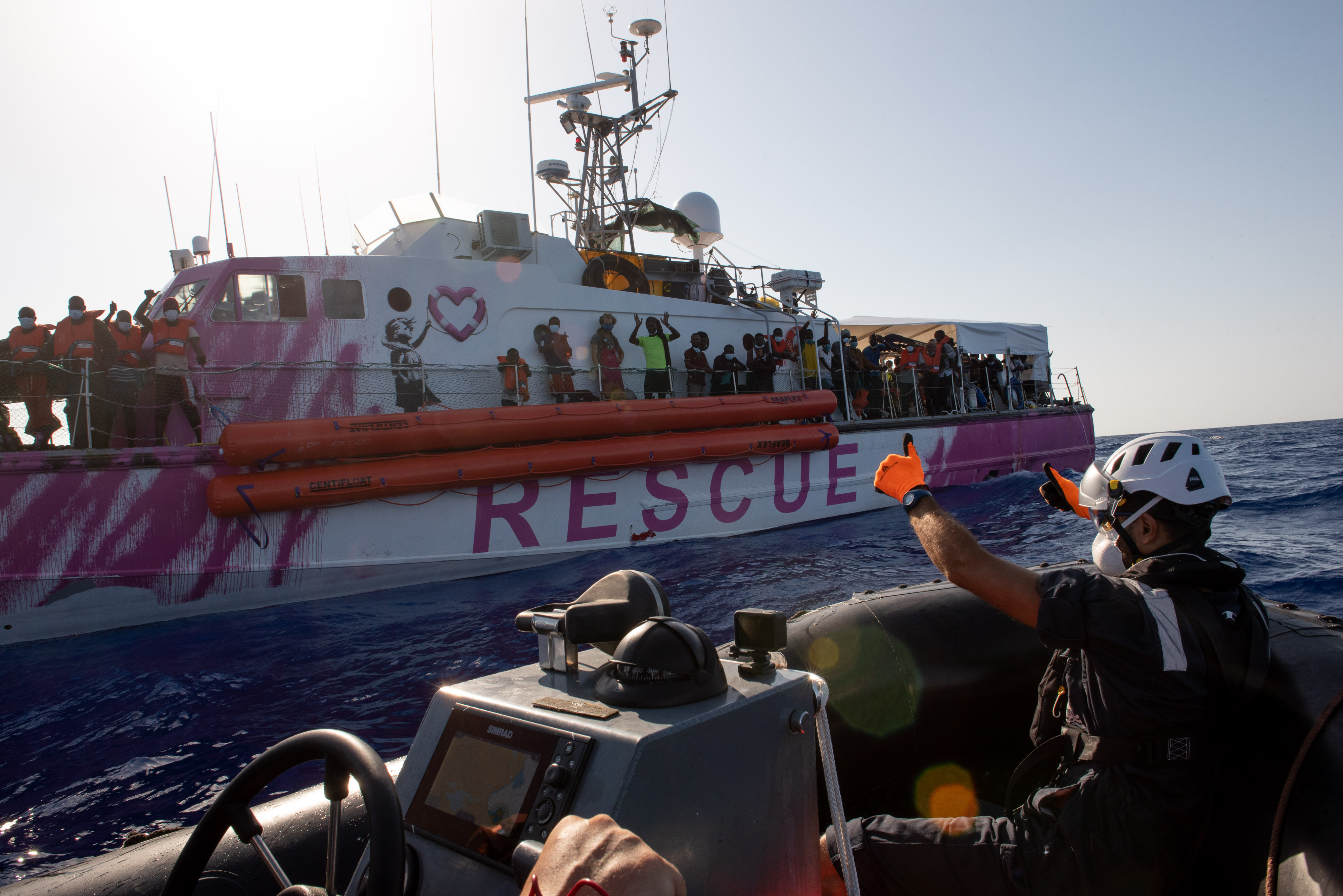 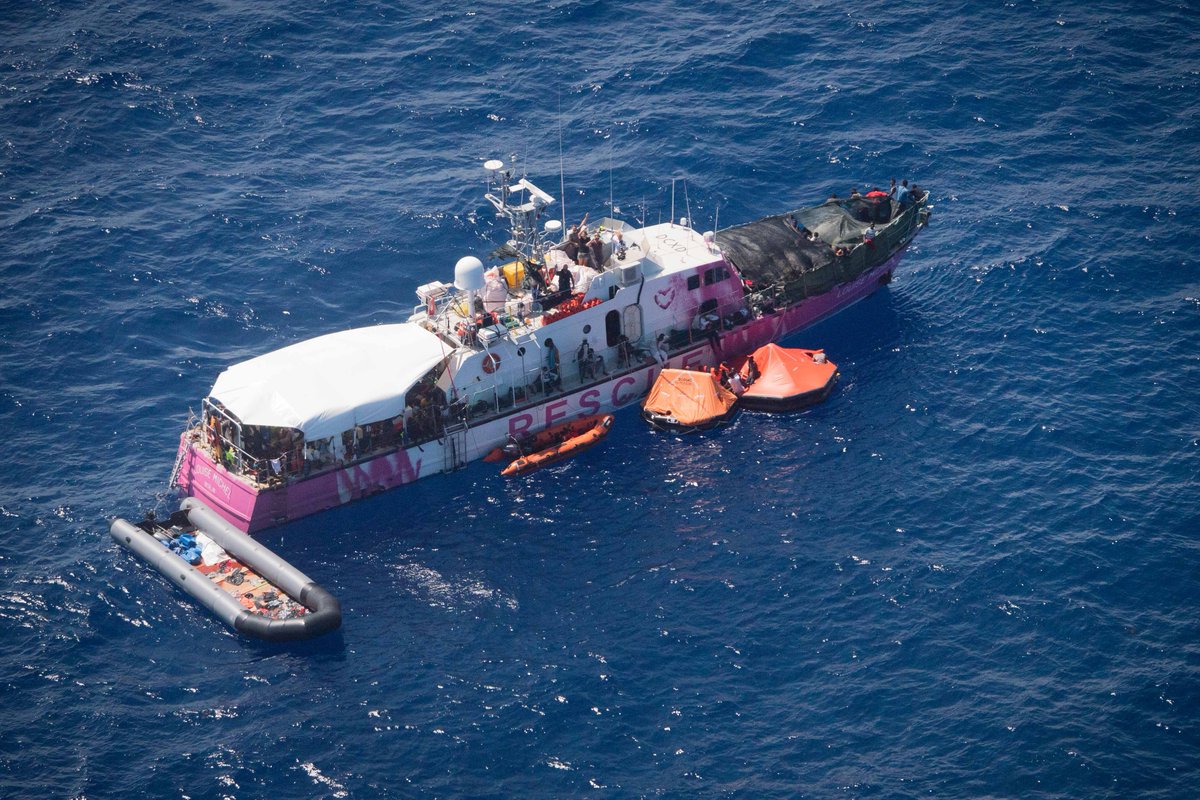 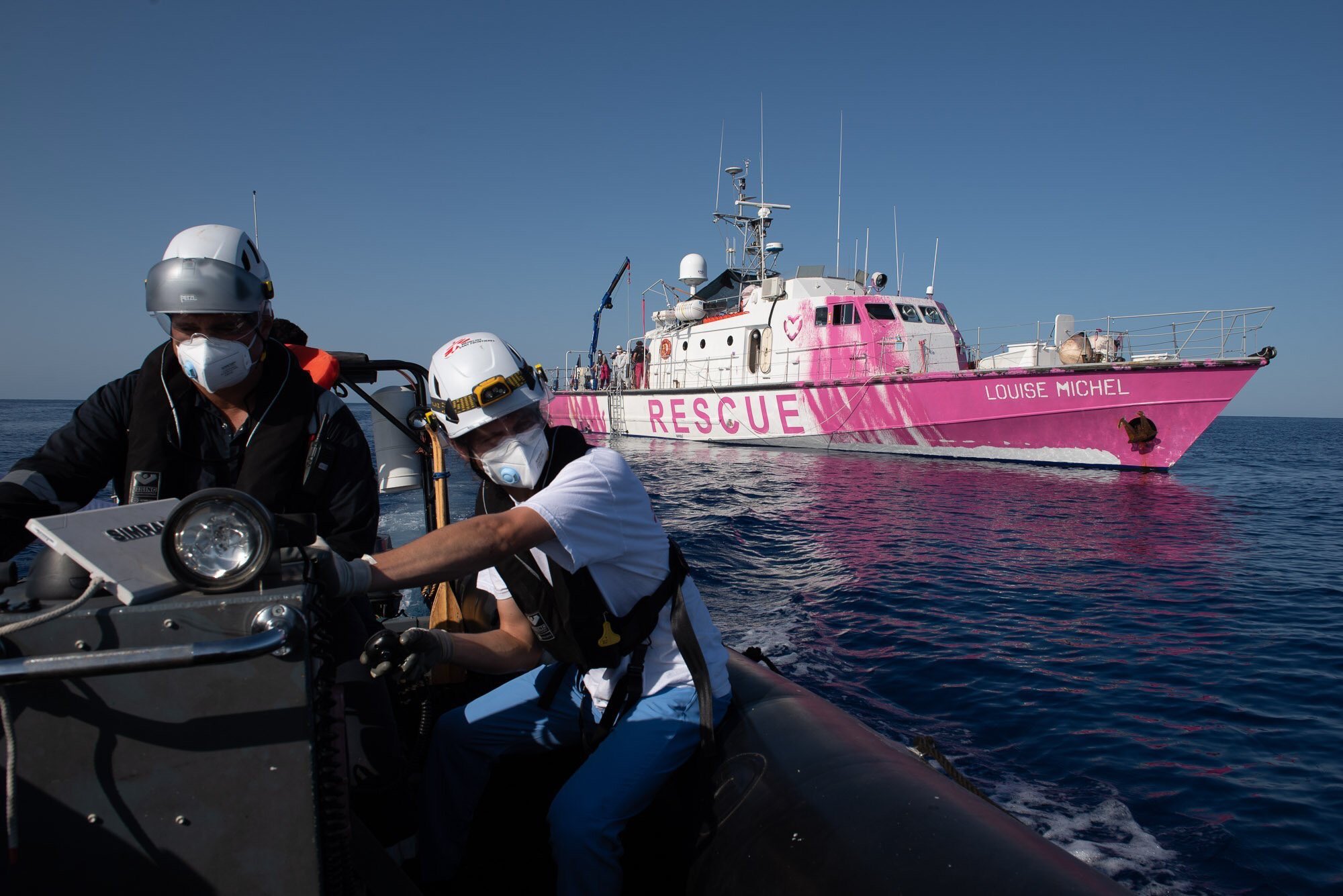