Returning to London for her third show at JD Malat Gallery, Katrin Fridriks (featured) is currently presenting a new body of work entitled A Certain Blue Enters Your Soul. The title references a quote by Henri Matisse, whose own work extensively utilised the same intense indigo which prevails throughout this exhibition.

Two paintings hang adjacent to the gallery entrance which chromatically reference her previous Grey Area exhibition (covered). That collection of paintings explored the outer limits of scientific understanding and both the demonstrable knowledge and equivocal belief that lies on either side of that divide. However, with this new exhibition, Fridriks’ artistic enquiry has taken her work beyond this duality to instead focus on the unifying principal of cosmic consciousness. Cosmic consciousness has its roots in Hegelian metaphysics and posits that there is a higher or particularly spiritual level of awareness and consciousness which permeates all beings. The concept has been given added credence by the discovery of Higgs Boson – the so called God Particle – which gives mass to all other particles throughout the universe. The Higgs Field, which contains the fundamental particle, is ever present and connects all matter and, as such, cosmic consciousness can be seen as another way to understand and interpret this same phenomena which governs all existence.

The Icelandic artist’s choice of blue utilises its symbolism as the color of unity: the sky and the sea, the spiritual and the material, the oneness of our ‘pale blue dot’ as it hurtles through space. But, through the writing Rūmī, it also represents a search for an awareness of the life and order of the universe, with the 13th century Persian poet having once written ‘I am a sky where spirits live. Stare into this deepening blue, while the breeze says a secret.’ The gallery space is flanked on one side by a series of four paintings linked both by their predominant use of the colour blue but also by a beam of celestial white which runs through the centre of each canvas. This invokes in the viewer both the idea of a tangible ray of light and the spiritual notion of a soul travelling through our lives.

Elsewhere in the exhibition, despite the highly gestural nature of her technique, Fridriks’ paintings rigorously focuses on interpreting the world around us, rather than acting as a conduit for her own personal expression. For example, in works such as Magnetic Life Force, the flares of intensely variegated paint are suggestive of the breaking forth of energy on whatever physical or unconscious level that may be. The exhibition continues until 9 May 2021 at JD Malat Gallery, 30 Davies St, Mayfair, London, W1K 4NB. 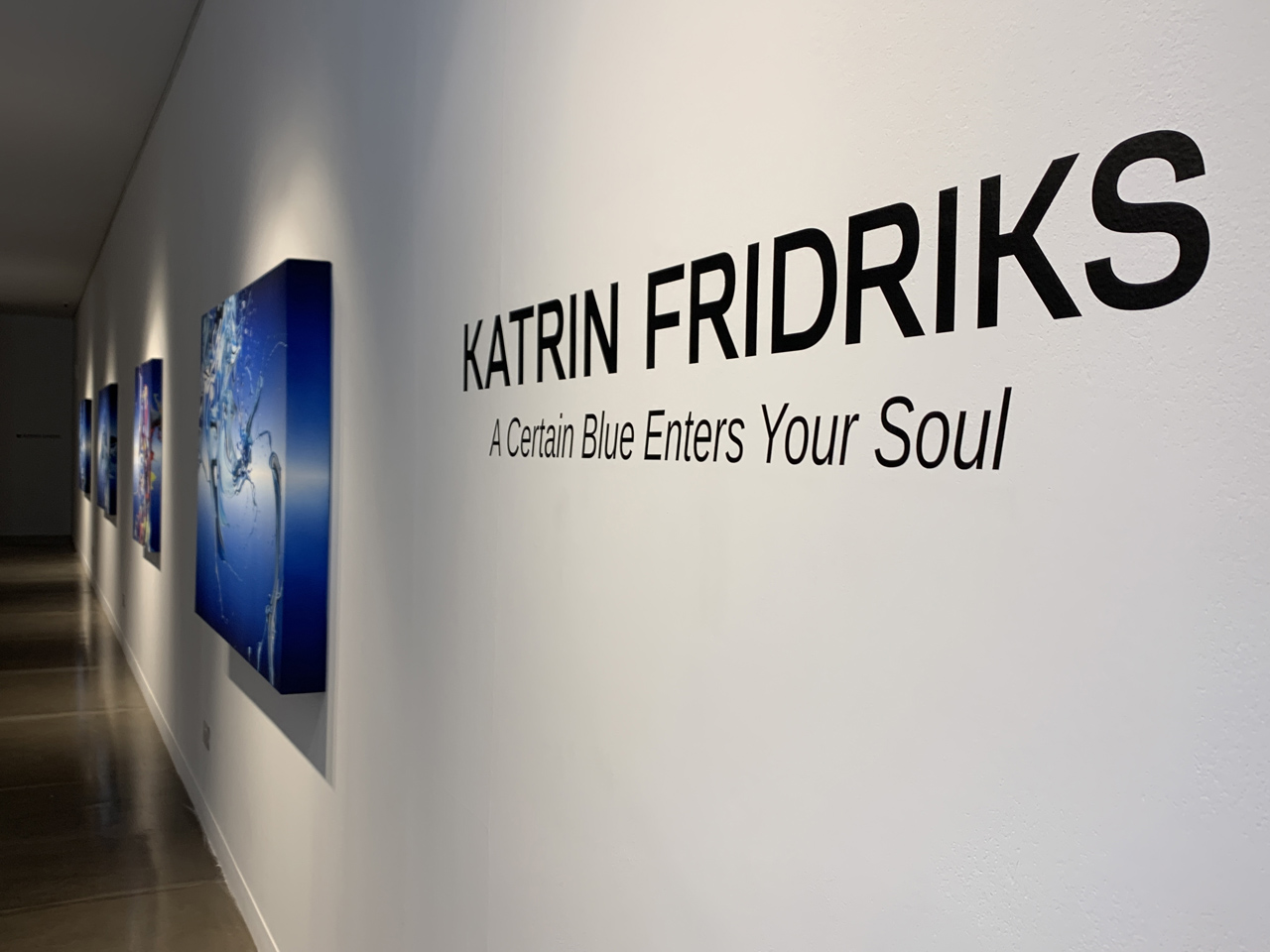 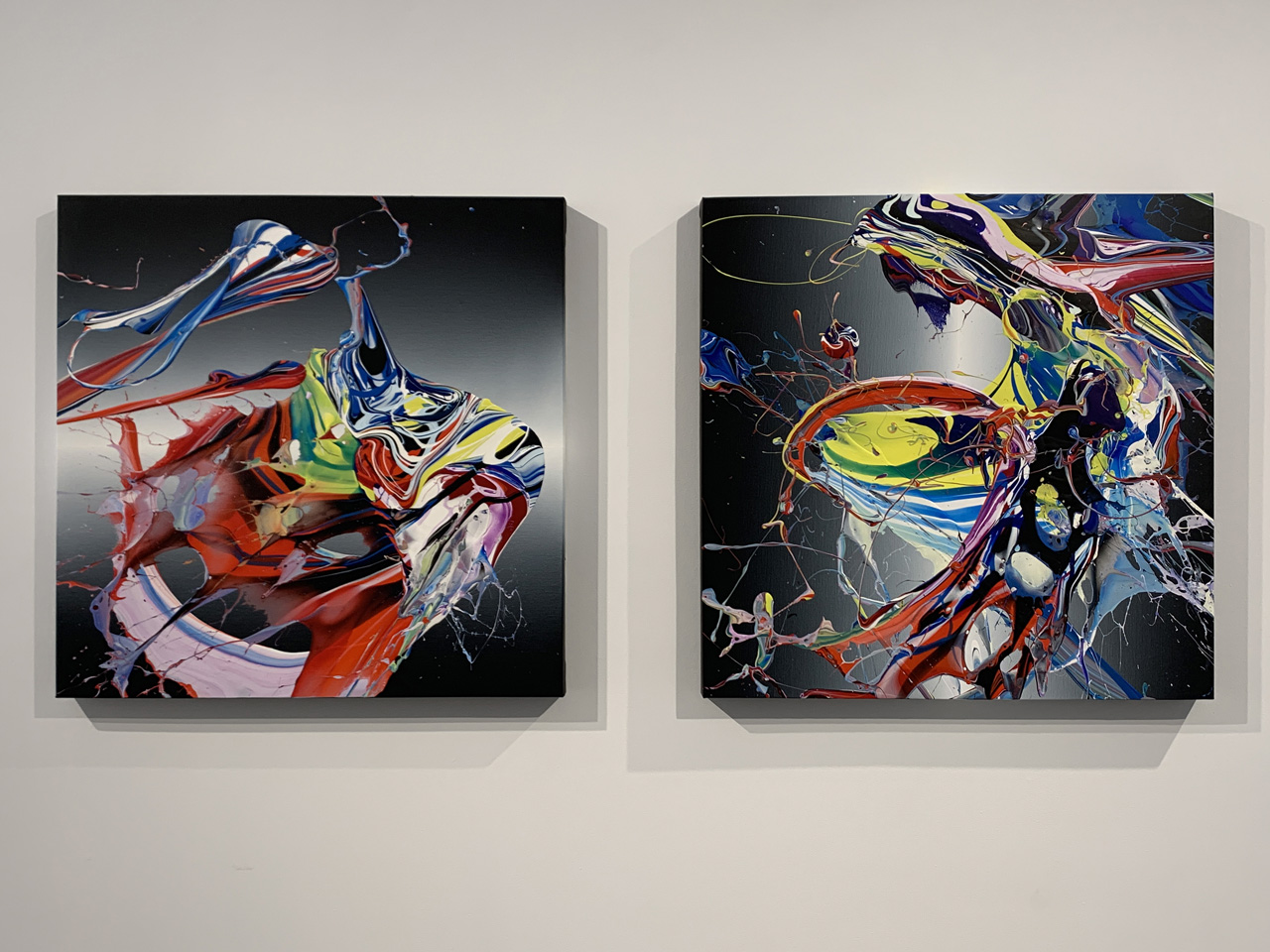 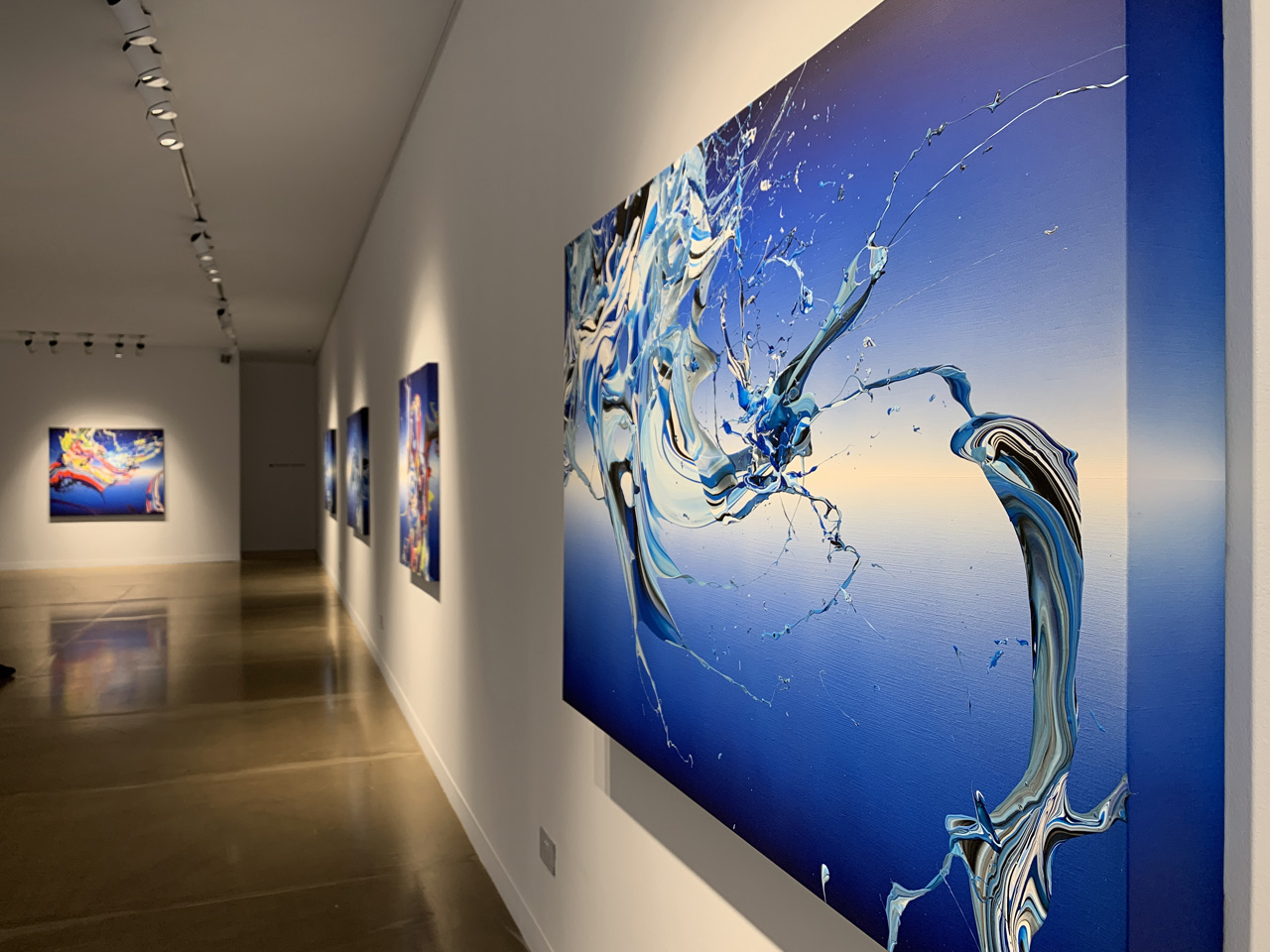 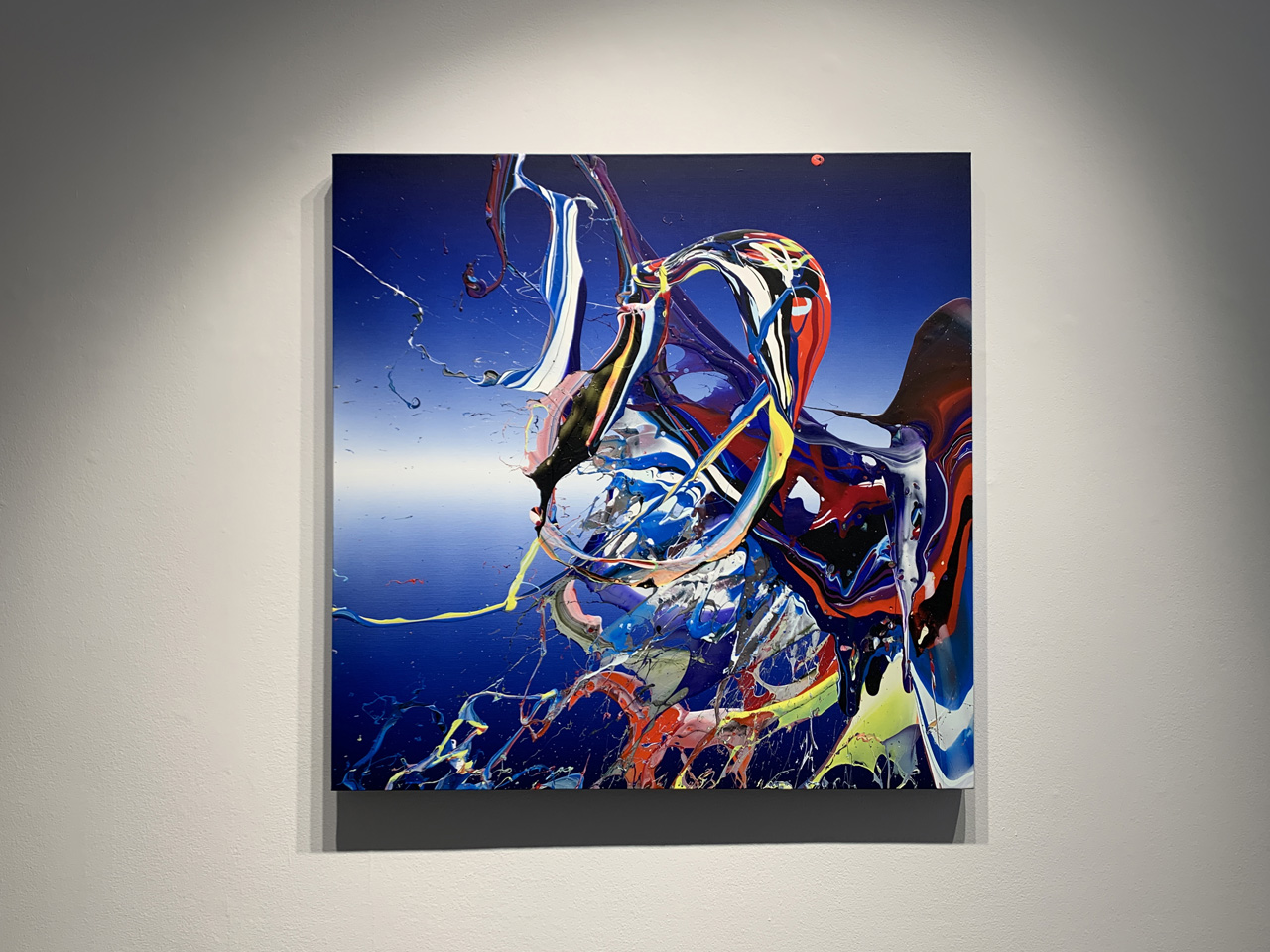 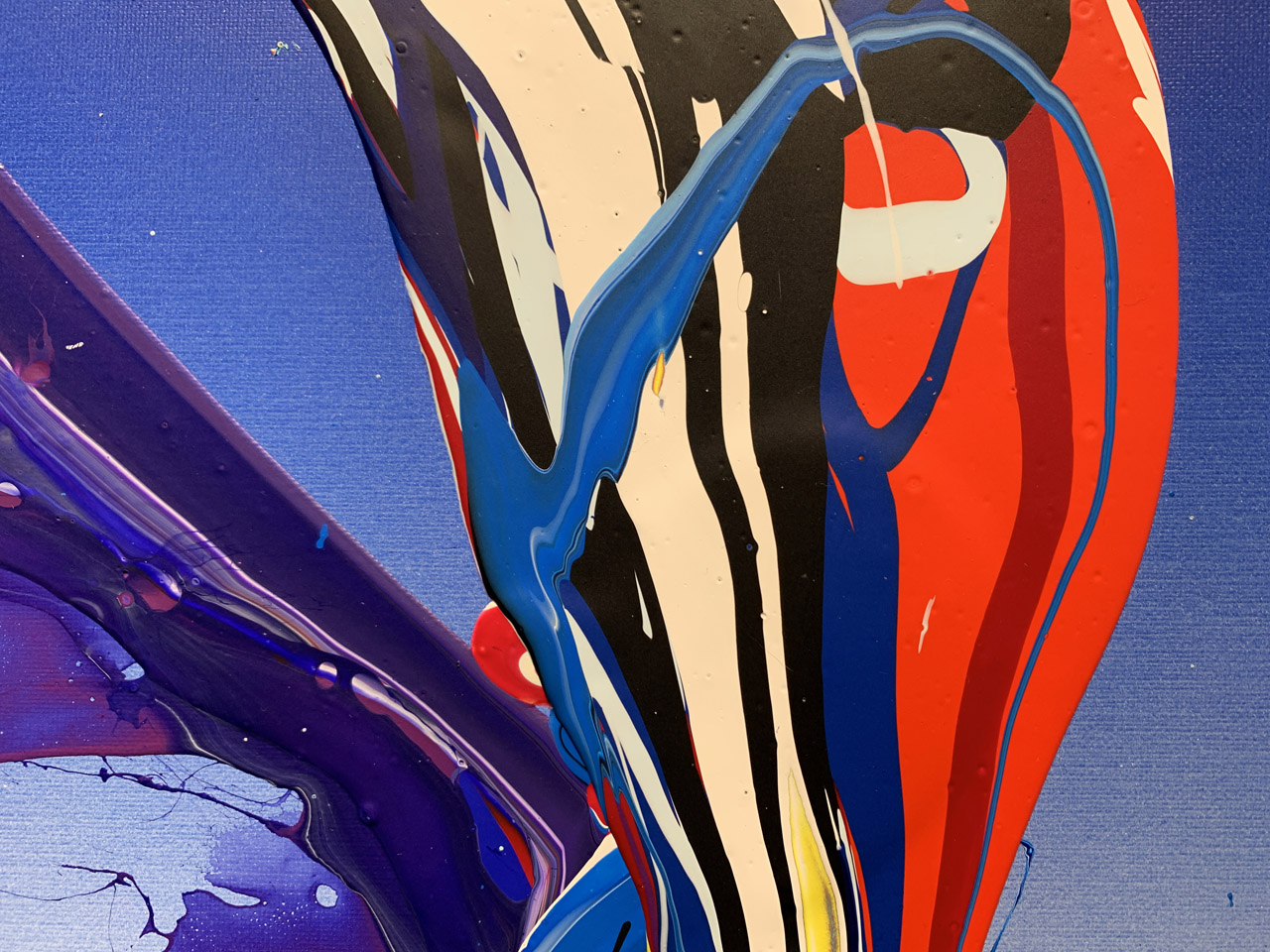 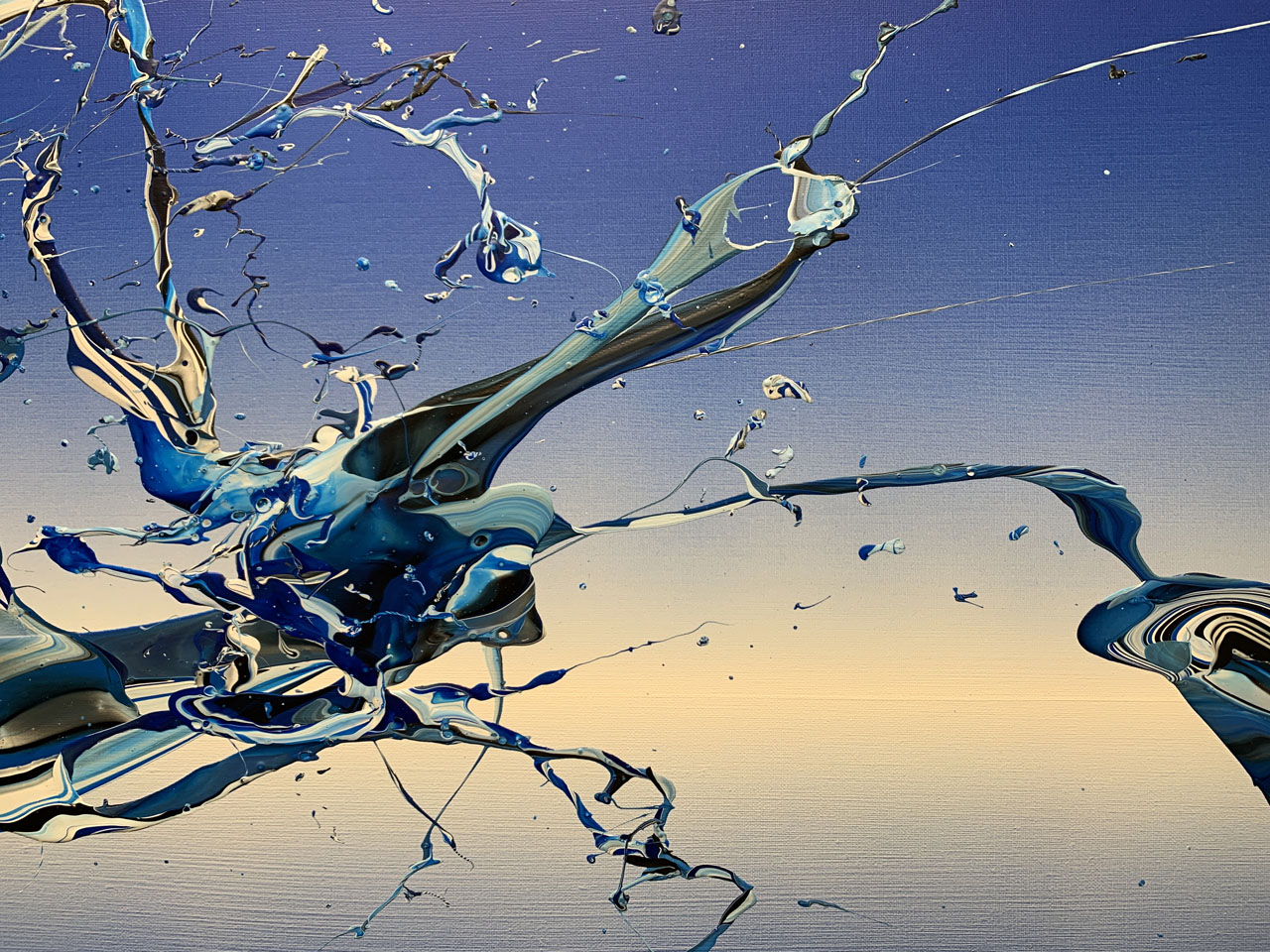 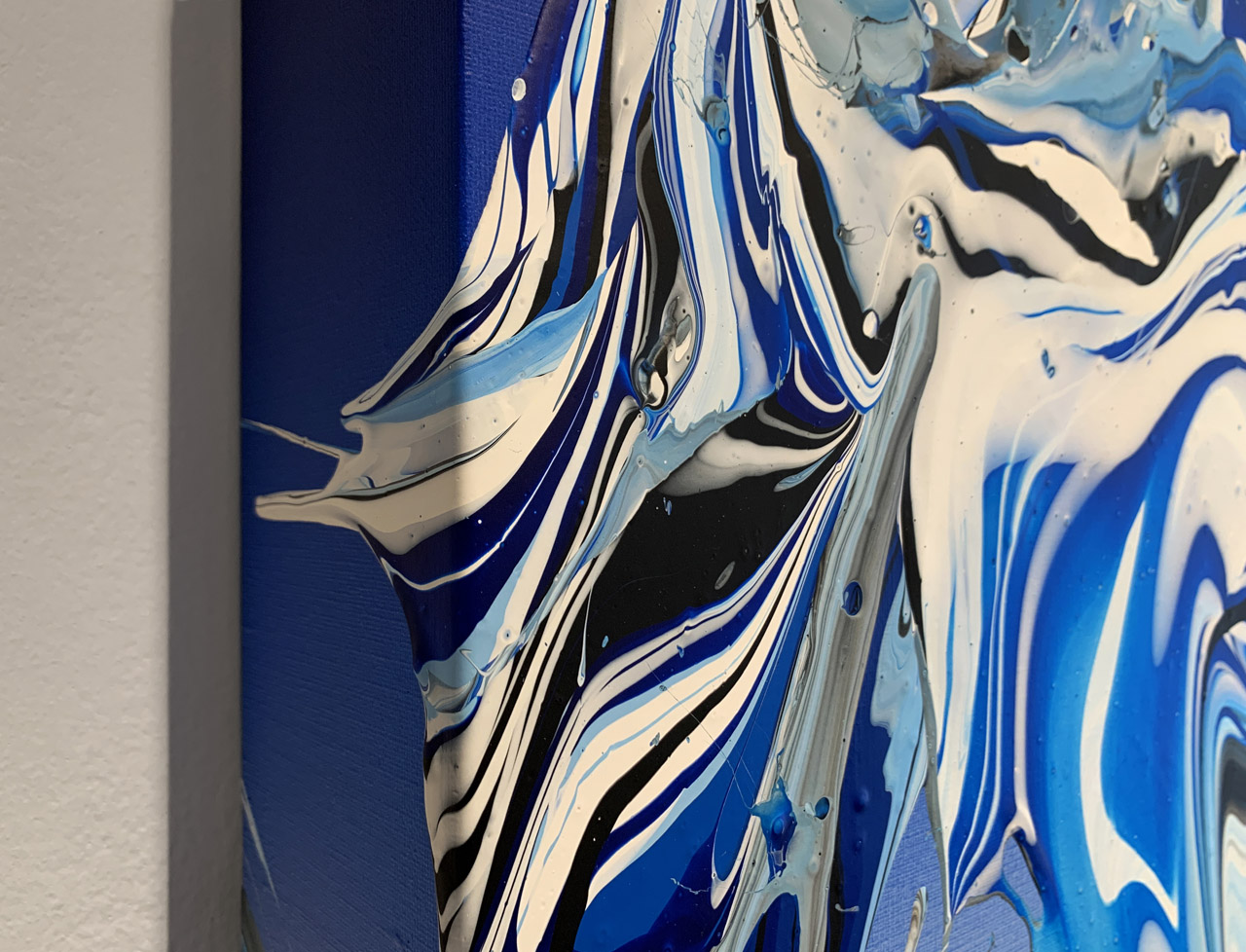 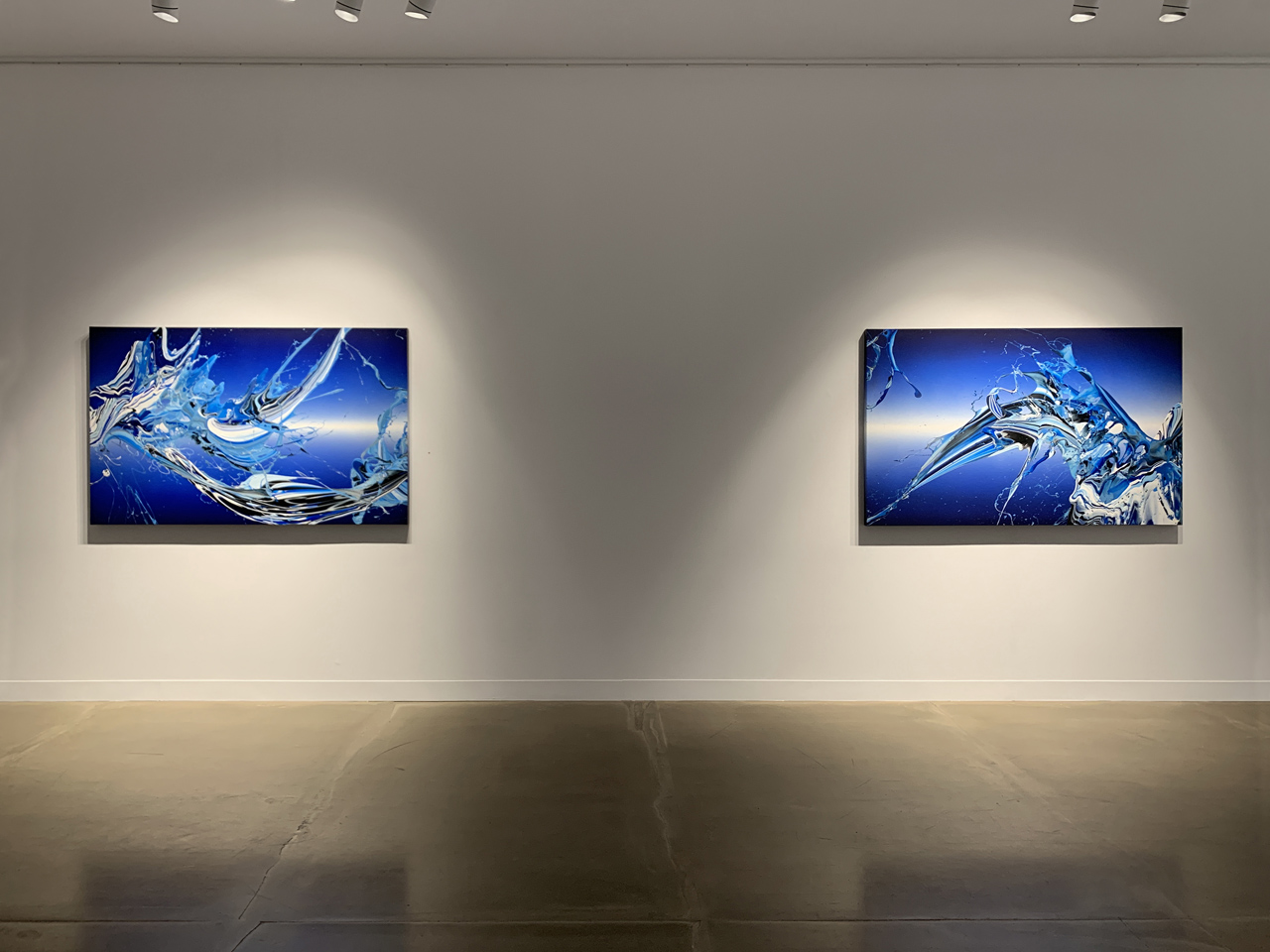