Swoon and Za’Kiyah House are in the process of rebuilding a former church in North Braddock to create a space and facilities for people to rebuild their lives. The building dates back to 1854 when it was the First United Brethren Church; regular services were held for 150 years and, during this time, West Pennsylvania thrived as part of the US’ industrial backbone. But as jobs ebbed away, so did the town’s lifeblood and a year after the church closed for good, a fire torn through the adjacent parish building resulting in the whole site being abandoned and in danger of being demolished. It was at this low point in 2007 that Swoon was first shown the building and a new chapter began. After purchasing the building with community support the following year, it became home to Braddock Tiles (featured), an artisanal tile workshop that provided job-readiness training to young people, and a previous Kickstarter from 2016 (featured) in part funded the replacement of the roof.

Now the building is being transformed into The Sanctuary which will function as a community center and transitional living space seeking to reduce drug addiction, recidivism and homelessness. Ronna Davis-Moore, the founder of Za’Kiyah House who will be running The Sanctuary, describes her motto as: “Housing first” and explains that this provides the foundations to then tackle other problems which people face in their most vulnerable state. The project is deeply rooted in a desire to foster an environment in which healing and recovery can take place.

A new Kickstarter is in full swing to fund the replacement of the building’s windows, including the two large sanctuary windows designed by Swoon herself for what will be the social hall. Butterflies, which are a symbol of rebirth for some christians and a symbol of recovery for addicts, feature prominently in the window’s design which is particularly fitting given the building’s history and its new residents’ backgrounds. The Kickstarter rewards from Swoon range from an enamel pins, which resurrects one of her designs for Braddock Tiles, all the way up to a large scale painting from 2014 which was translated into the design for the building’s doors. Other artists that have contributed towards the available rewards include Caratoes, Shepard Fairey and Strange Dirt. The initial goal is to raise $50,000 by Tuesday, May 31st 2022 and you can get involved via their Kickstarter page here. 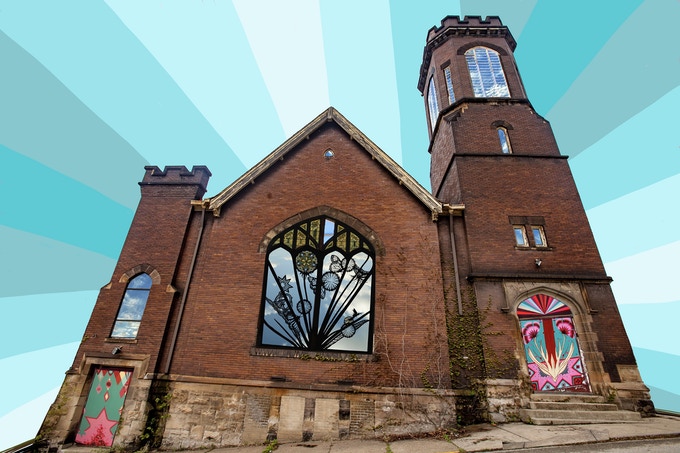 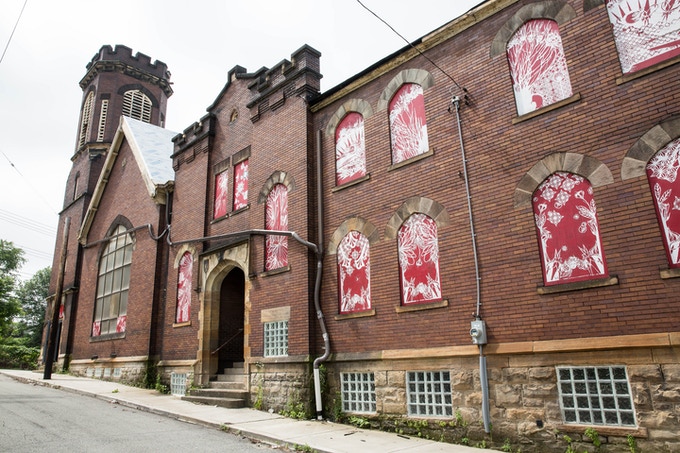 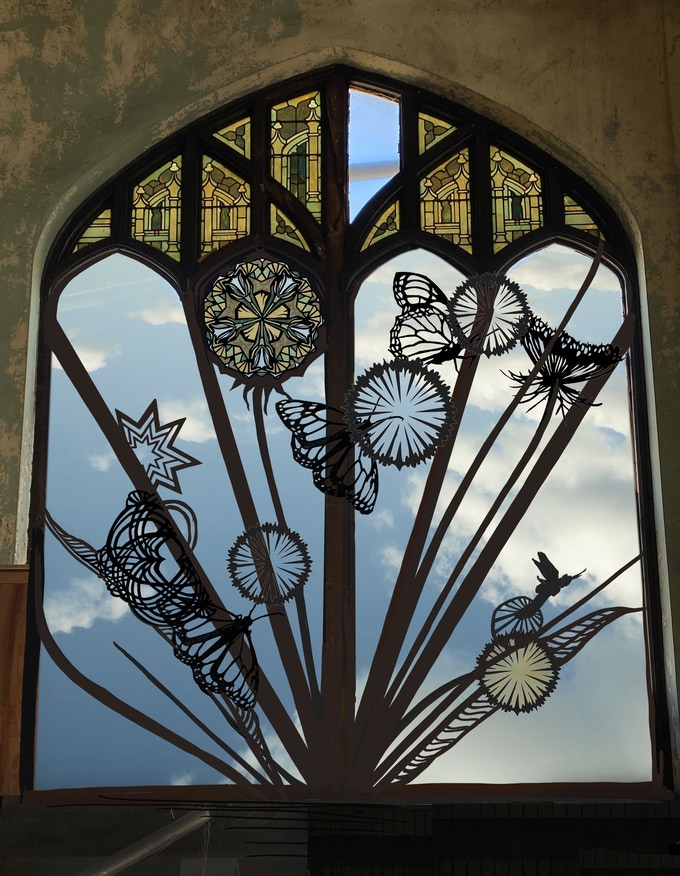 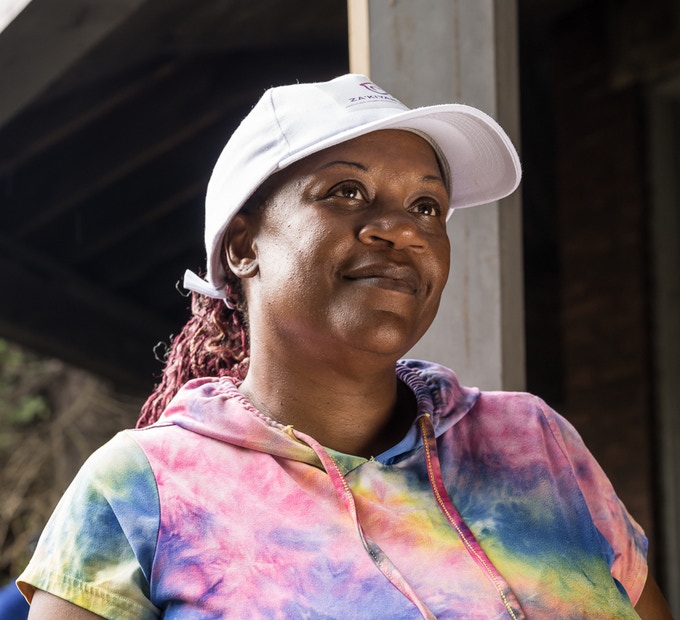 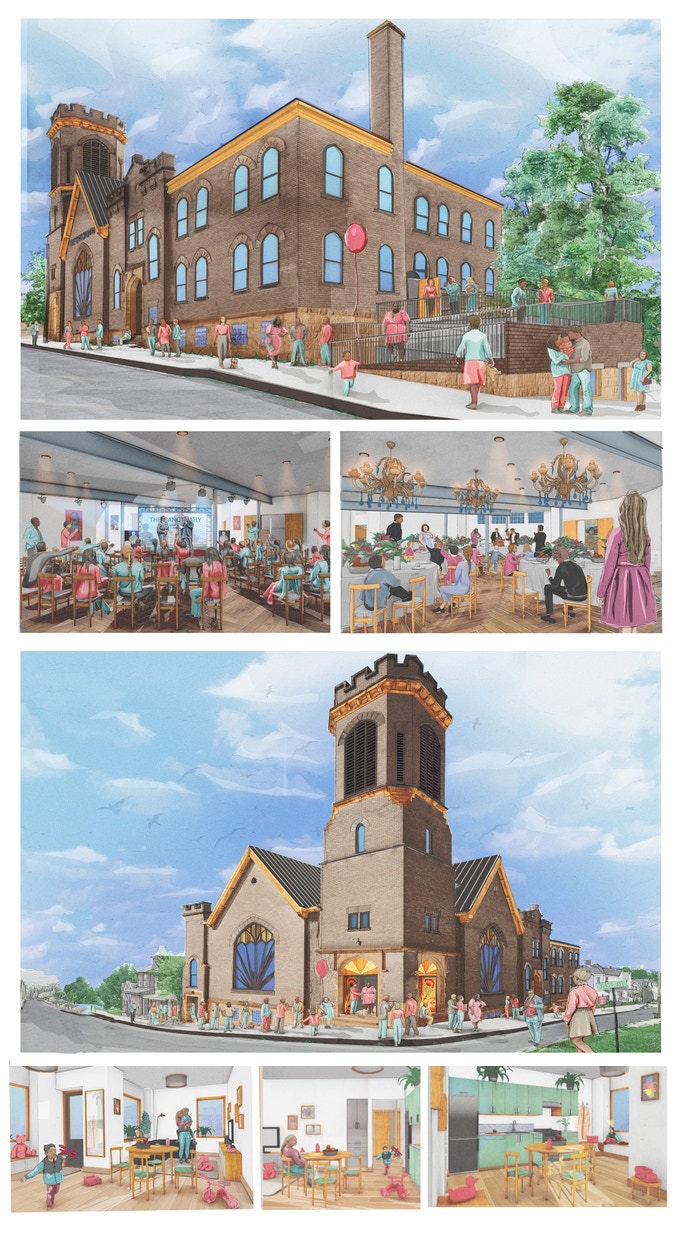 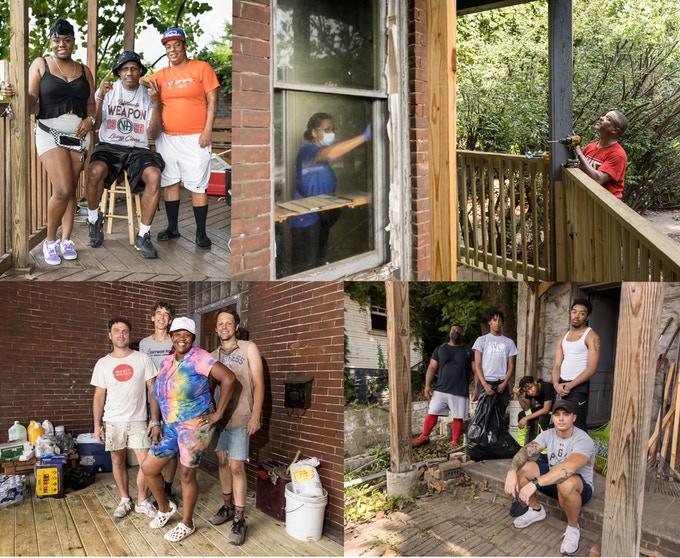 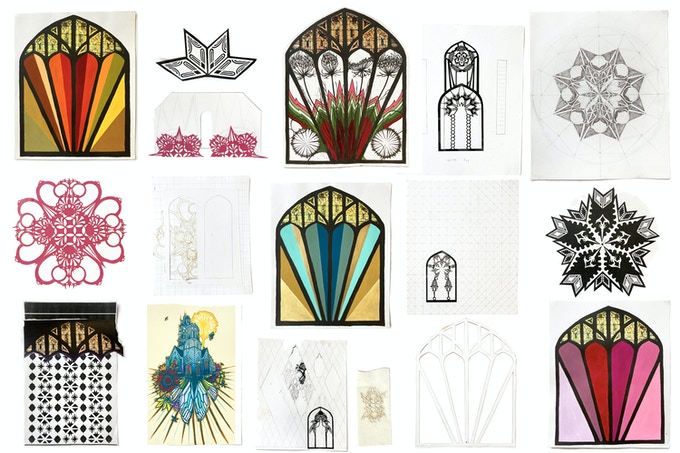 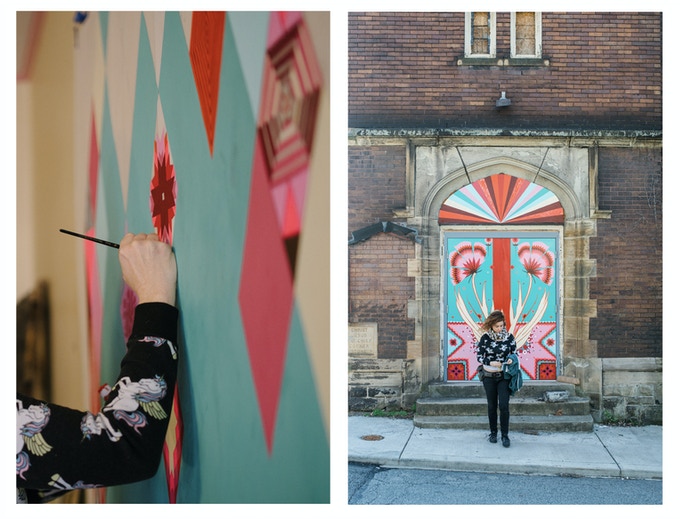