BombSquad, a York based non-profit art group, are currently running an auction entitled Totally Hammered in aid of York Food Bank. The Food Bank provide three days of nutritionally balanced emergency food and support to local people who are referred to them in crisis and they are part of a nationwide network of food banks whose work combating poverty and hunger is becoming increasingly important as the UK’s cost of living crisis deepens.

There are 37 lots in total including a canvas by Al Diaz which continues the SAMO© project that he started with Jean-Michel Basquiat, a Walled Off Hotel boxset by Banksy, the poster which accompanied Harland Miller‘s jocularly named York – So Good They Named It Once exhibition in the city, appropriated police equipment by both James Cauty and War Boutique and a small but perfectly formed study by Phlegm. The auction ends at 19:30 GMT on Thursday 20th October and bids can be placed online here. 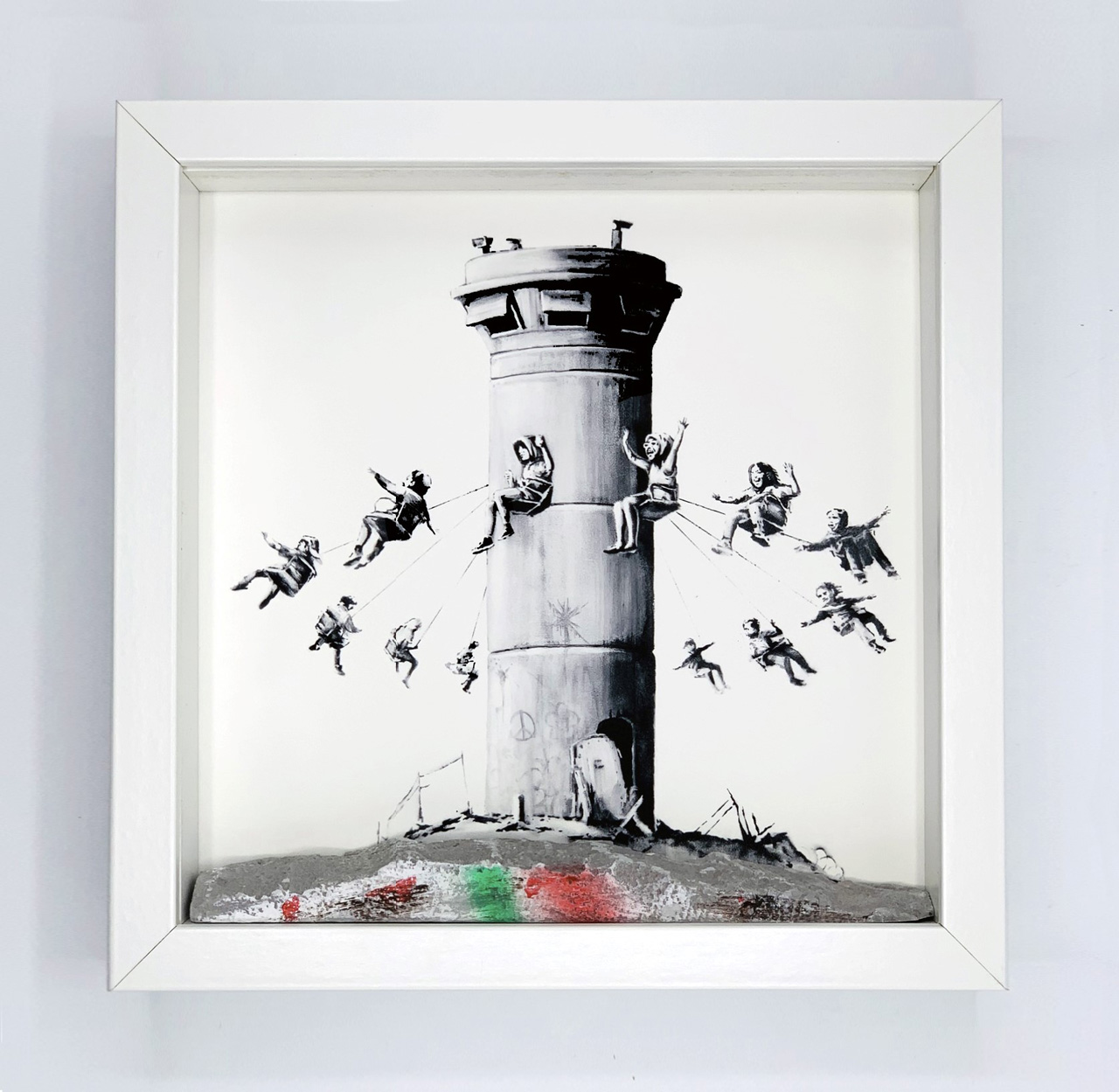 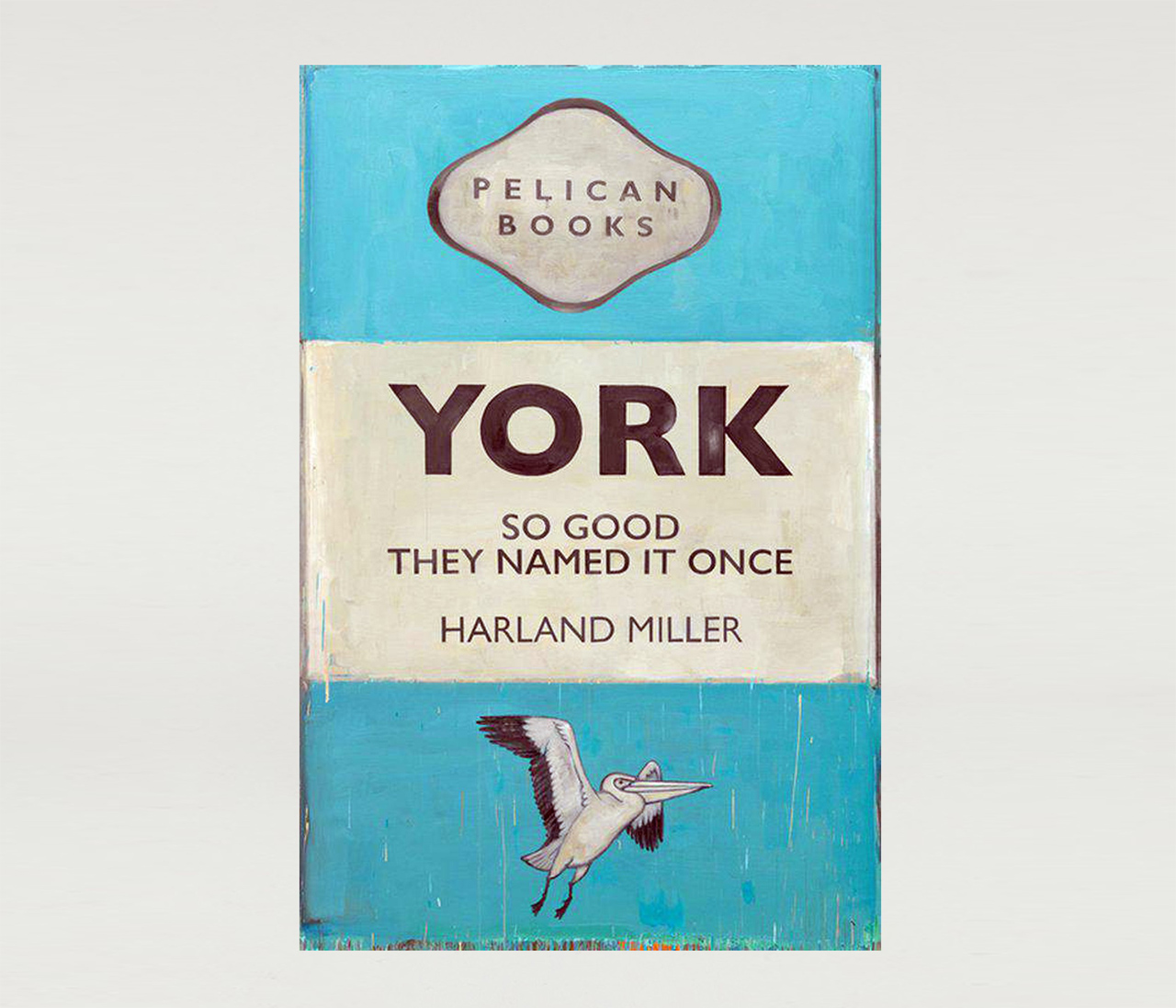 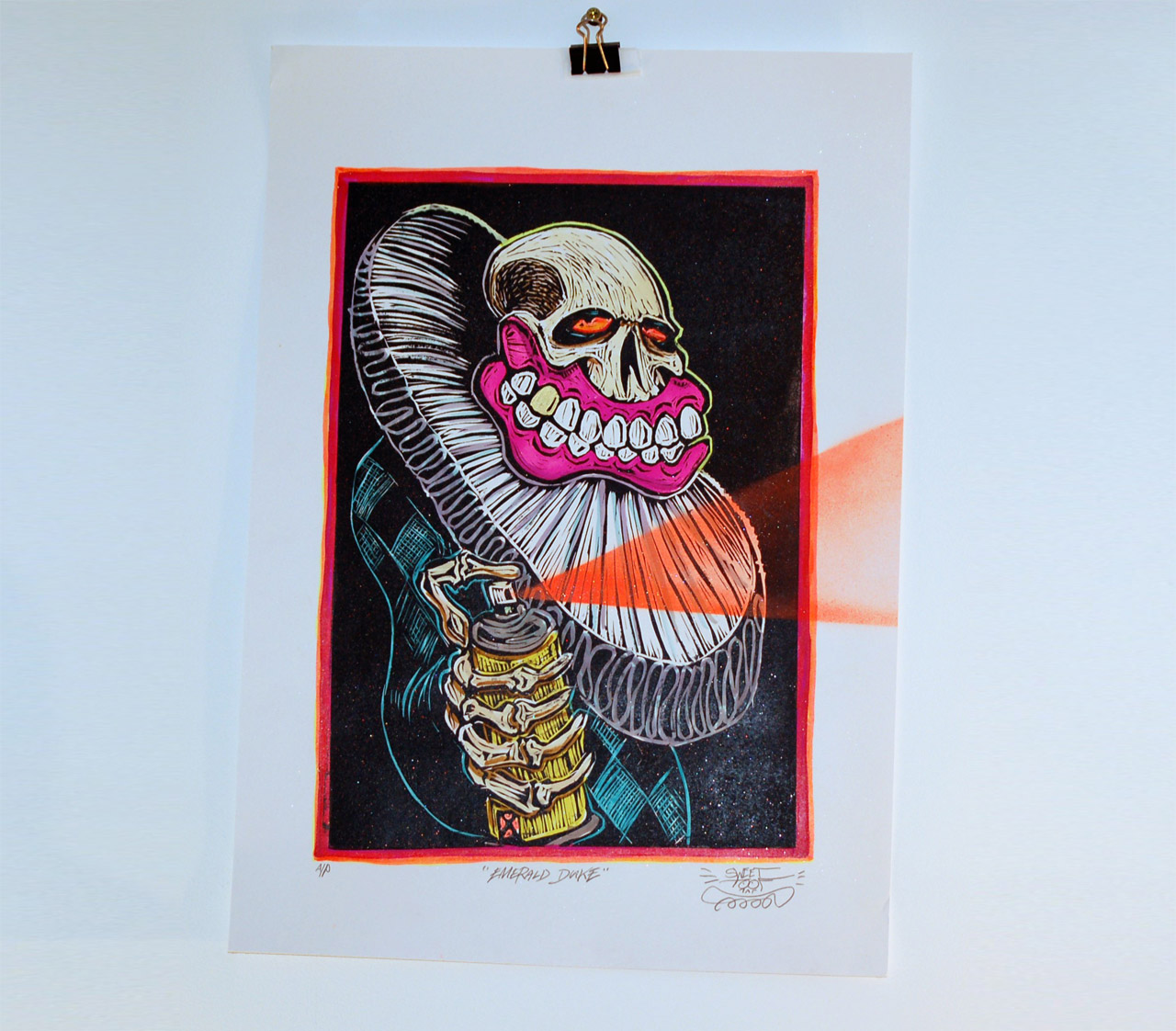 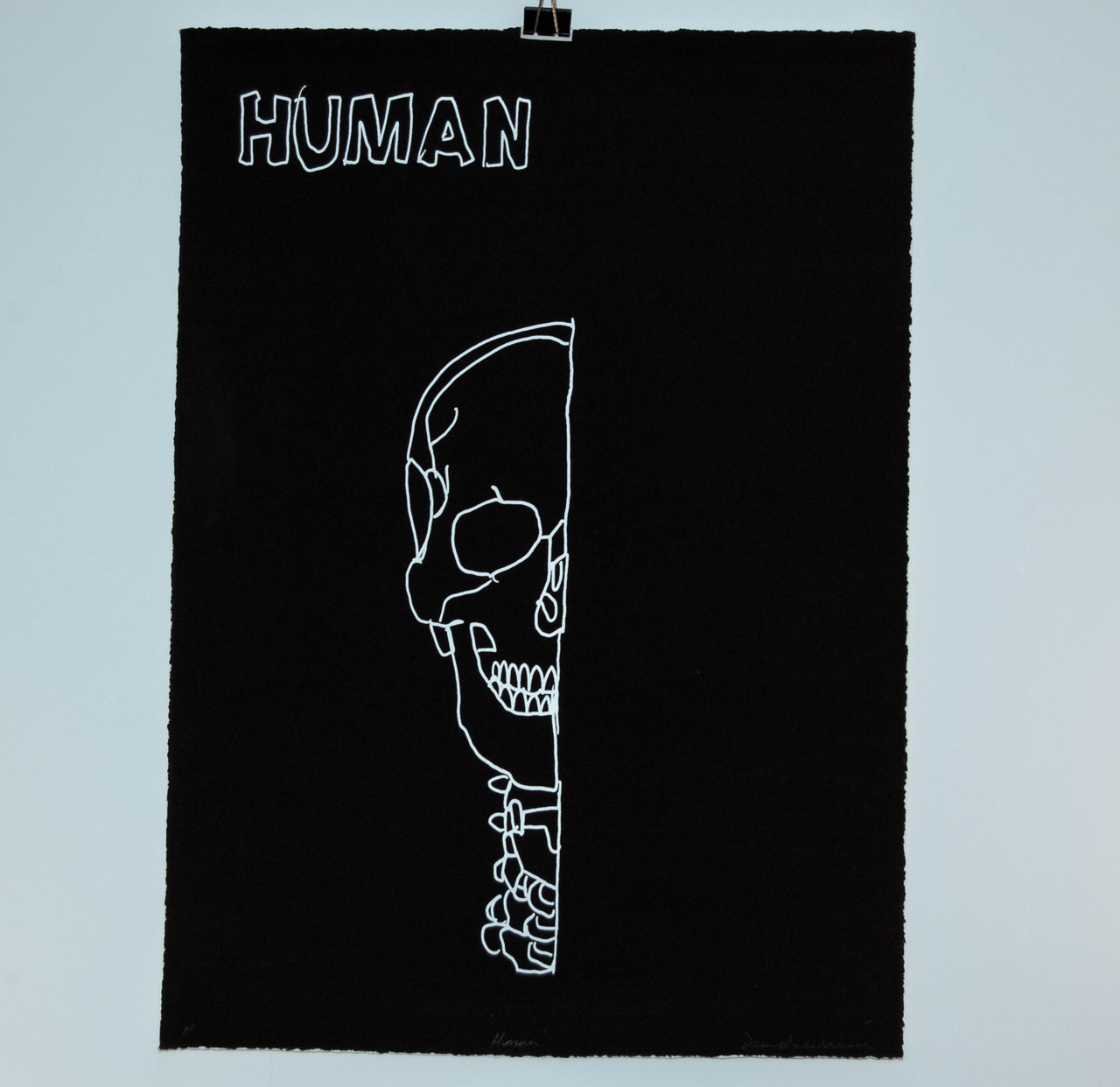 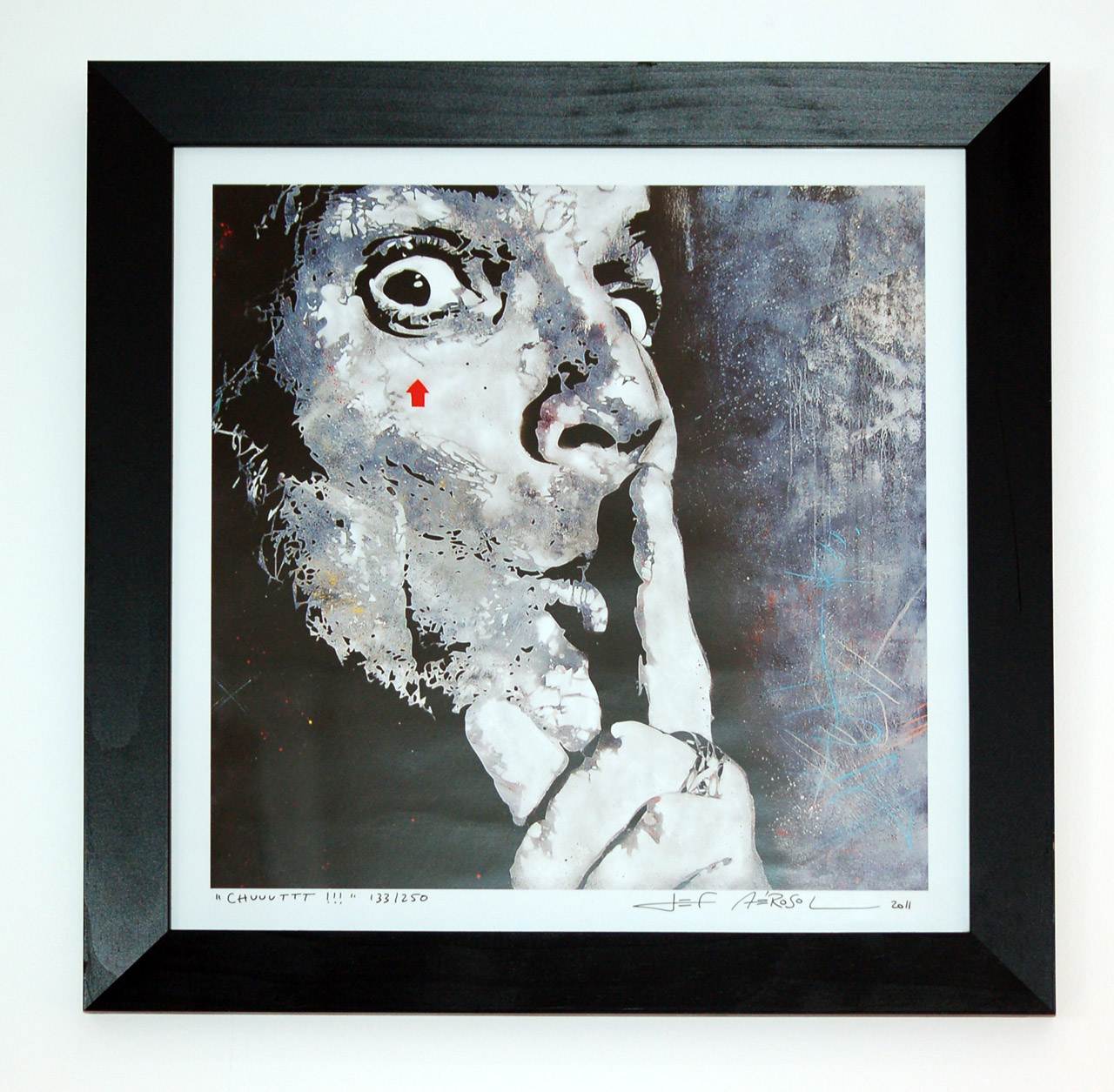 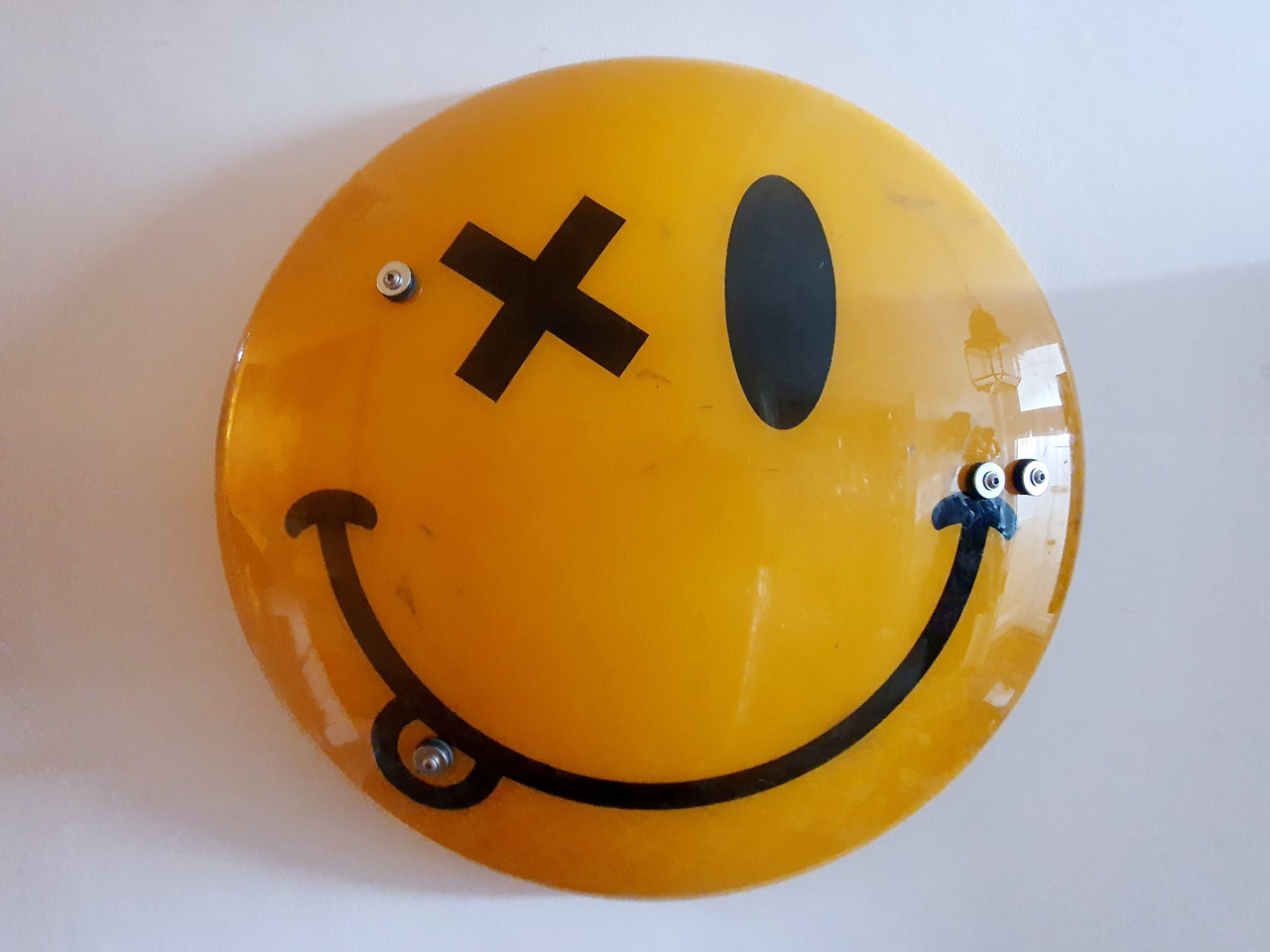 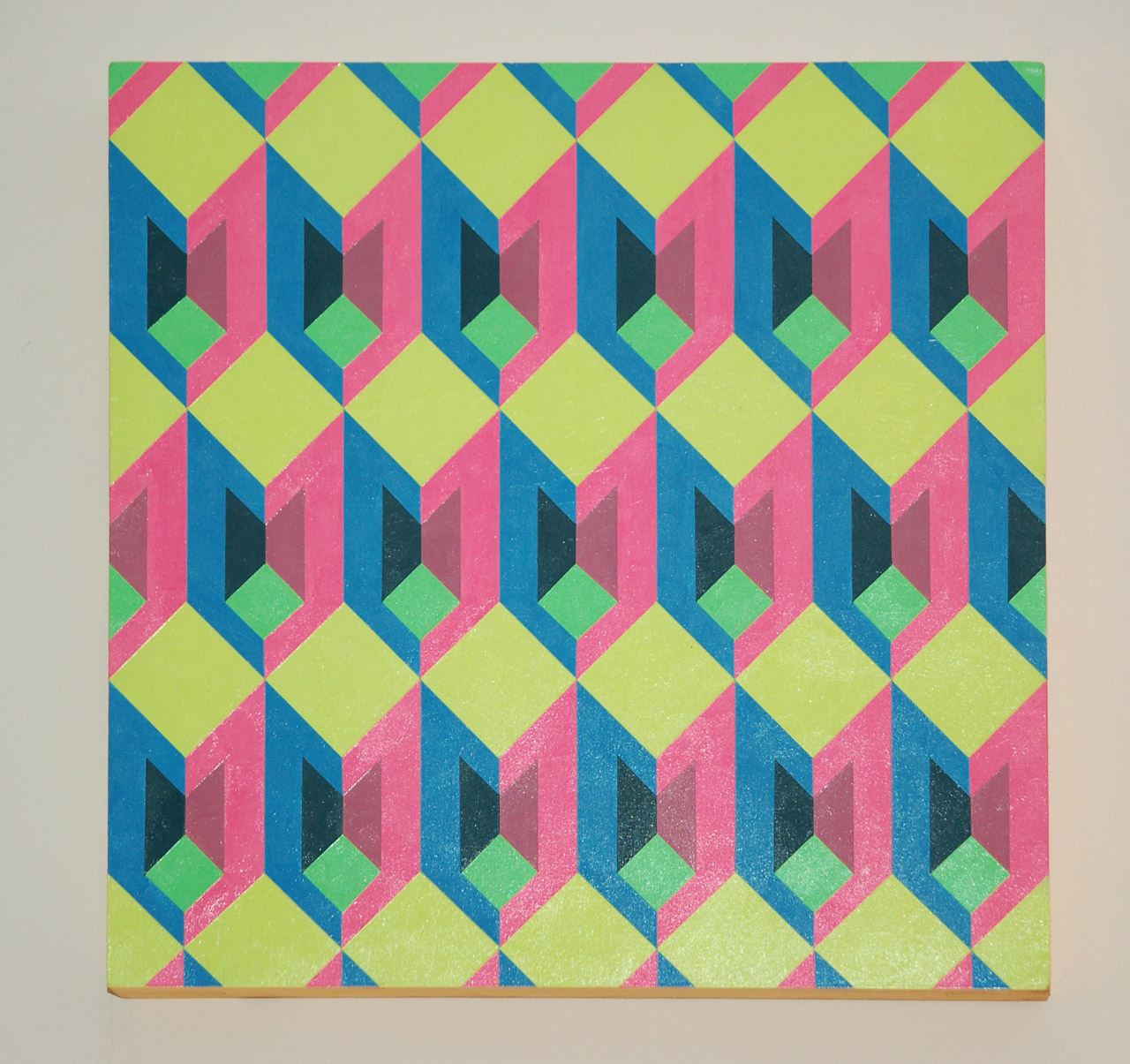