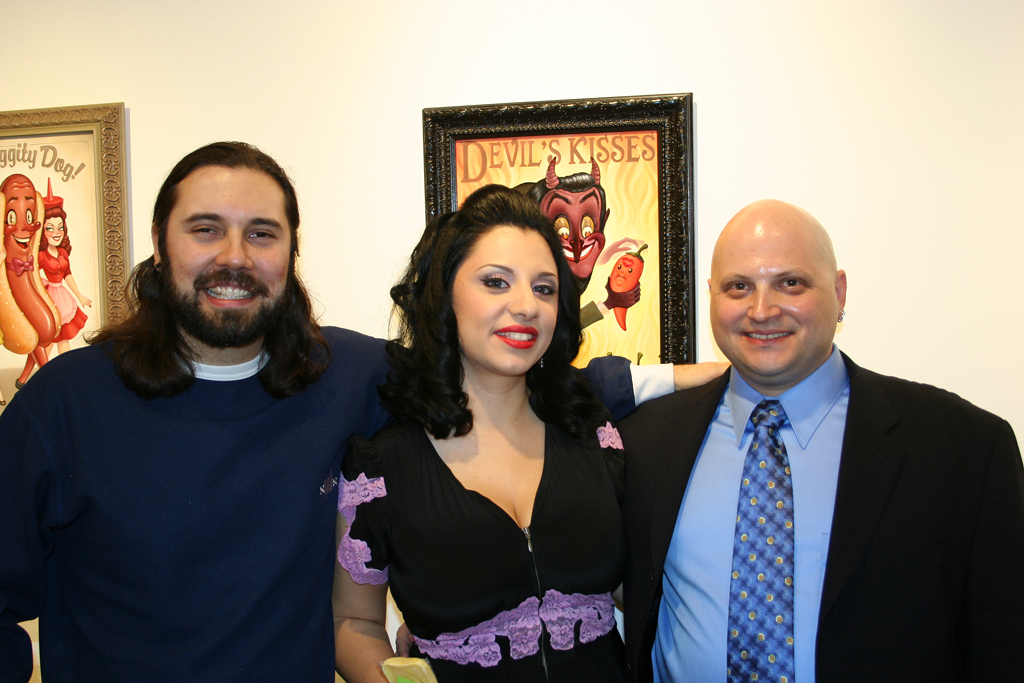 AM was on hand for a special preview night last Friday to witness the opening of two enticing shows at Jonathan Levine Gallery. Many of New York’s art scene, including Tara McPherson, David Choe, Esao Andrews, Adam Wallacavage, Sara Tecchia, Joshua Liner, and Travis Louie, came out to support the show.

See all the photos from the opening after the jump. 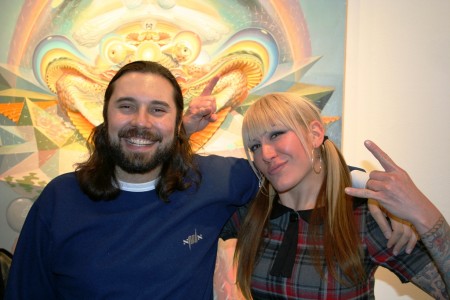 Mars-1 (Mario Martinez) is a magician when it comes to crafting amazing paintings that blend Martian landscapes with geometric shapes and vibrant organic colors. The show “Nuclear Mystics” had works that seemed like something out of a LSD meets Star Trek landscape. For this show Mars-1 also took a step in a bold direction by creating intricate bronze sculptures of his geometric creatures. 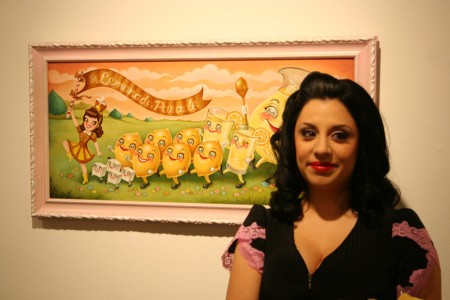 LA based Nuoar’s show “You Look Good Enough to Eat” gave the viewers a literal taste of visual yummy-ness. Her vibrant colors and juicy subjects depicted a humorous look at what may come across your dinner plate. Each carefully laid out piece reminded us of a baby boomer’s ad going wonky. 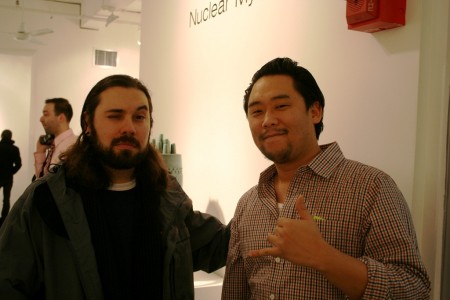 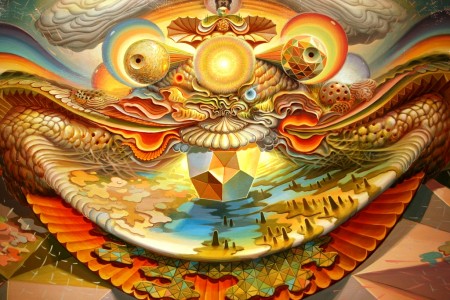 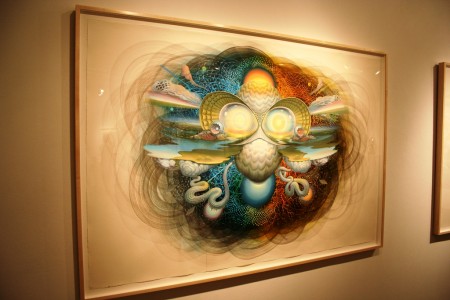 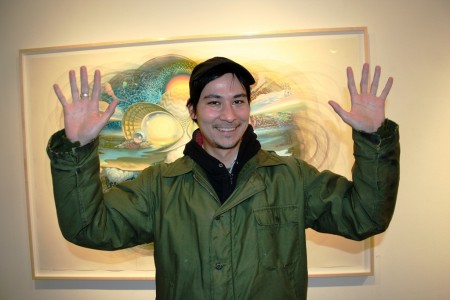 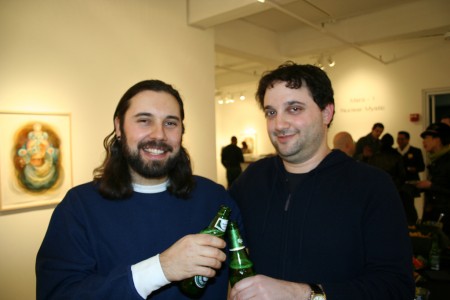 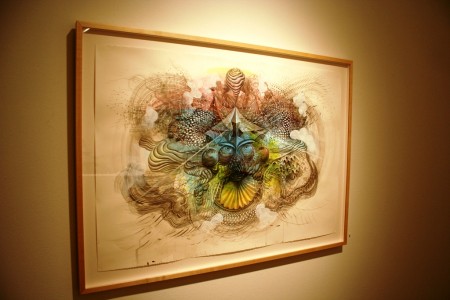 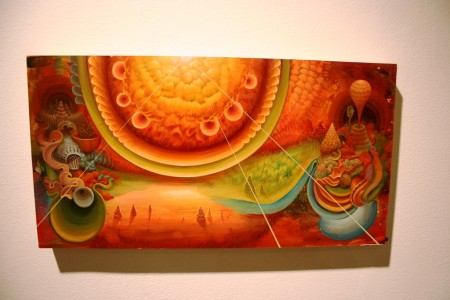 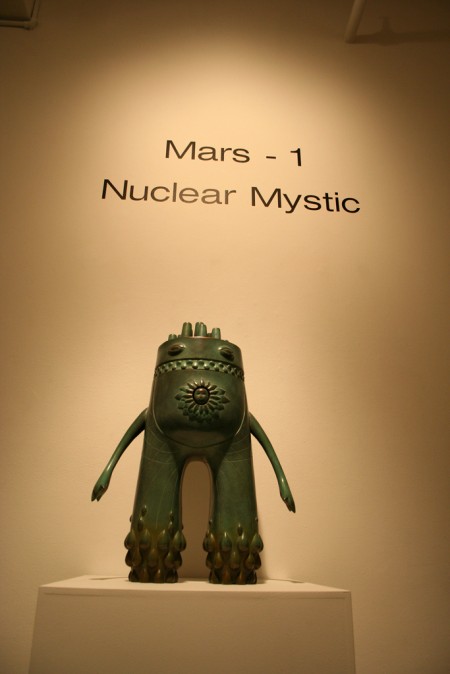 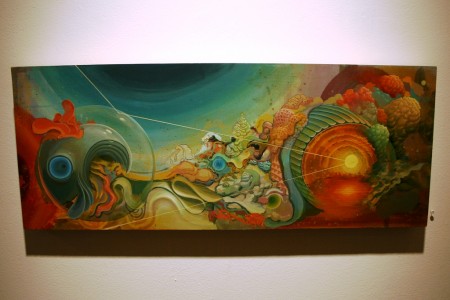 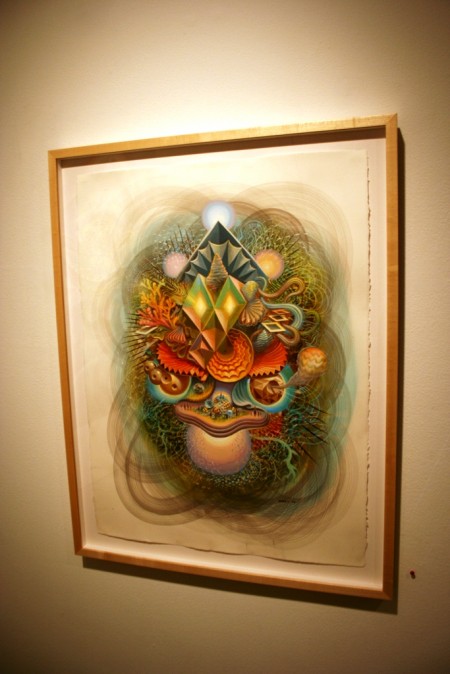 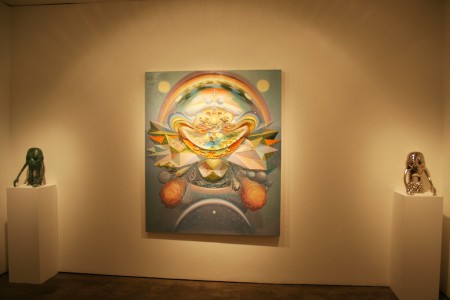 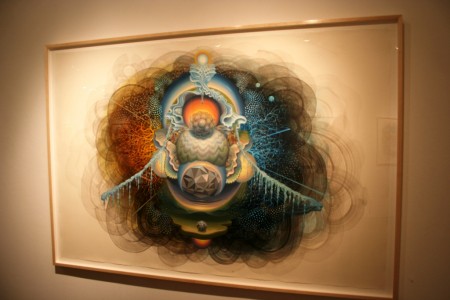 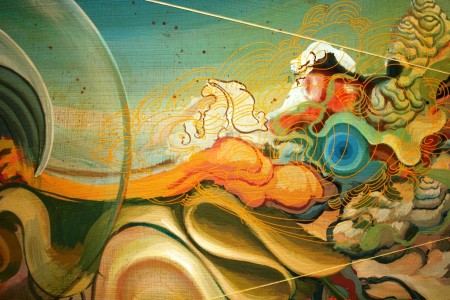 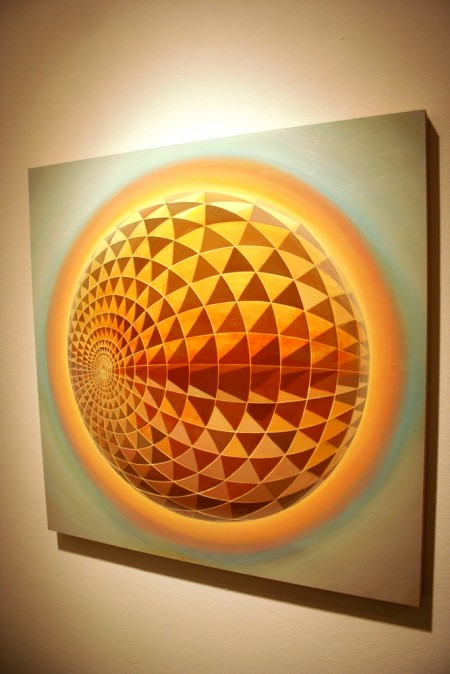