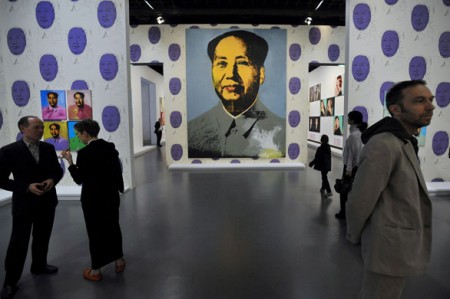 Paris is having one of art’s modern masters as a guest forÂ the nextÂ few months. The Grand Palais hosts a show: “Warhol’s Wide World” from March 18th to July 13th. This amazing show revisits the cornerstone trademarks of Andy Warhol’s genius – Portraits. Over 150 portraits will be showcased in numerous mediums not just limited to paintings, screen prints, and polaroids. 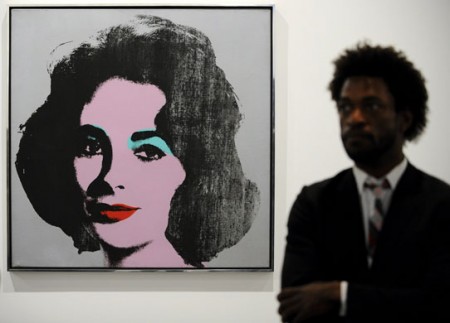 In the the span of the 1960’s to hisÂ death in 1987, Warhol produced over 1,000 portraits. To Warhol, everything was a “portrait”. Moving from famous figures such as MarilynÂ MonroeÂ and Mao Tse Tung in the 60’s-70’s to reinterpreting iconic images such as the “Last Supper” and the “Electric Chair” (modern day crucifix). This is the largest ever exhibition of Warhol’s portraiture. We imagine that this show should draw art fans from all over the world. If you’re visiting Paris soon, we would recommend that you check this awe-inspiring display for one of Contemporary Art’s most legendary figures.

Check out all theÂ pictures after the jump. 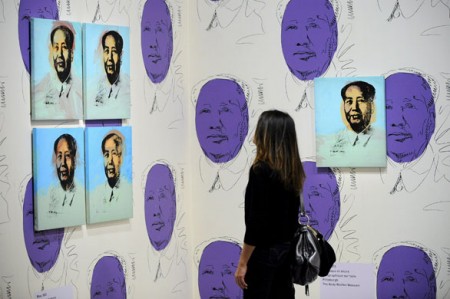 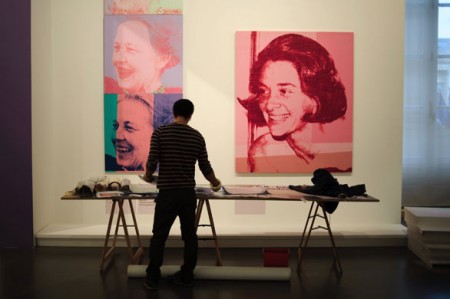 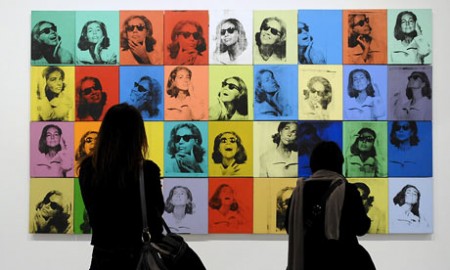 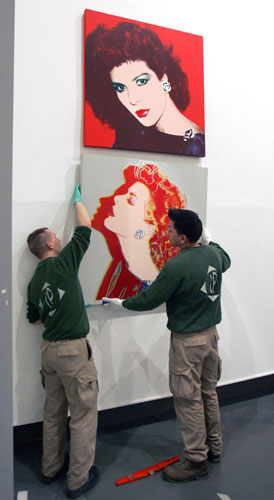 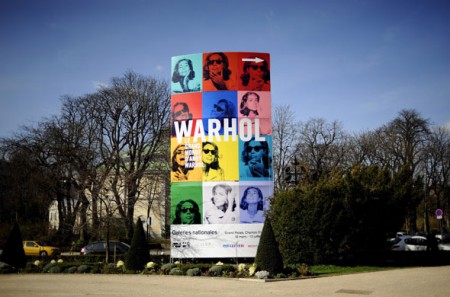 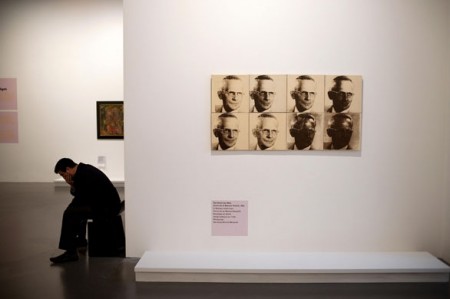 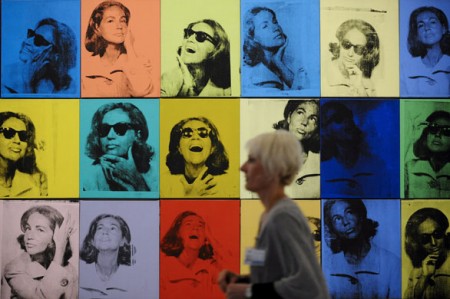 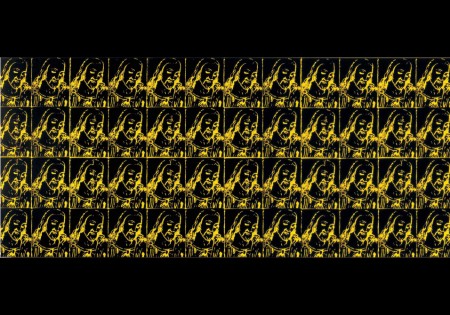 Via photo’s via Guardian and Art Daily