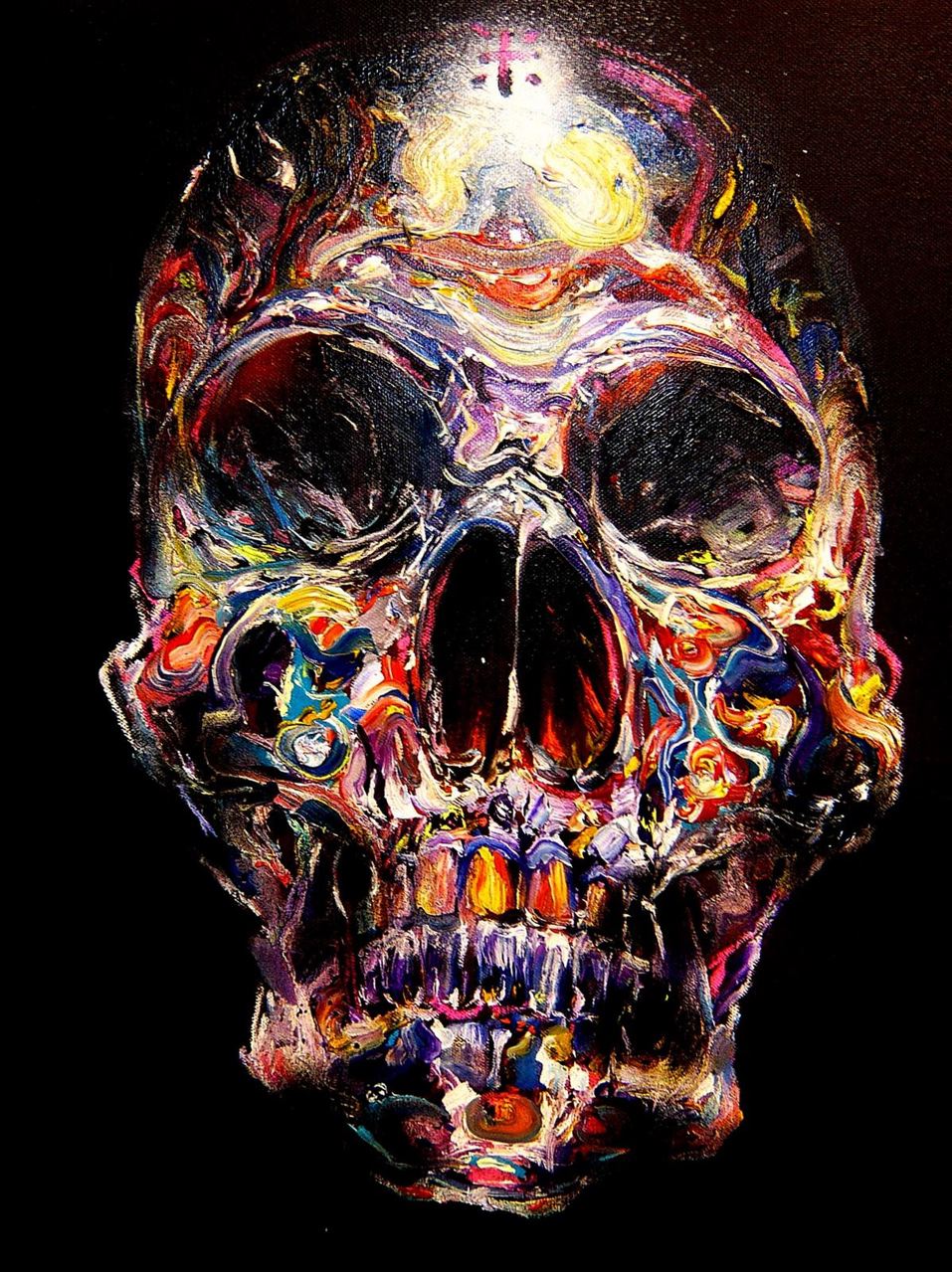 Apparently, David Choe has been in China working hard on his next series of shows with Pyo Gallery in Beijing.Â  Opening simultaneously on April 4th at several locations including the Chao Yan Liquor Gallery & 798 Gallery, his solo exhibit will be entitled “Death Blossom.”Â  Take a look at some of the completed and in-progress paintings after the jump. Also, take time to read the entertaining interview Choe did with our friends over on the Obama Art Report. 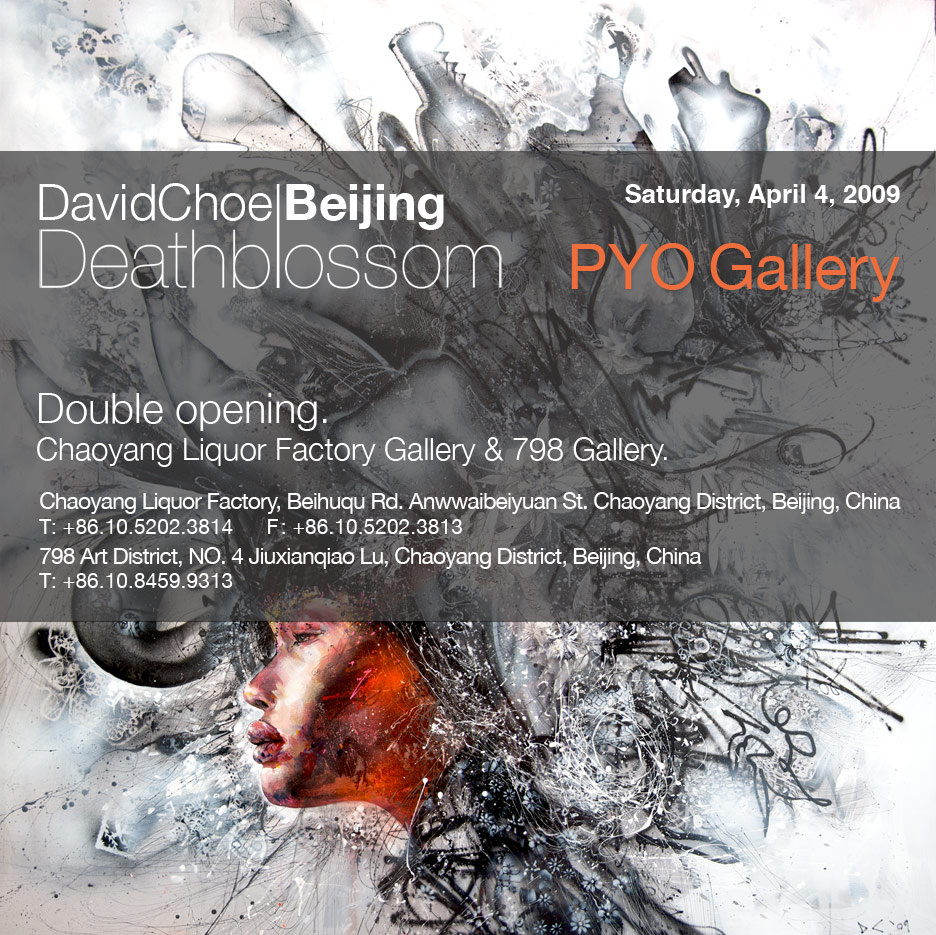 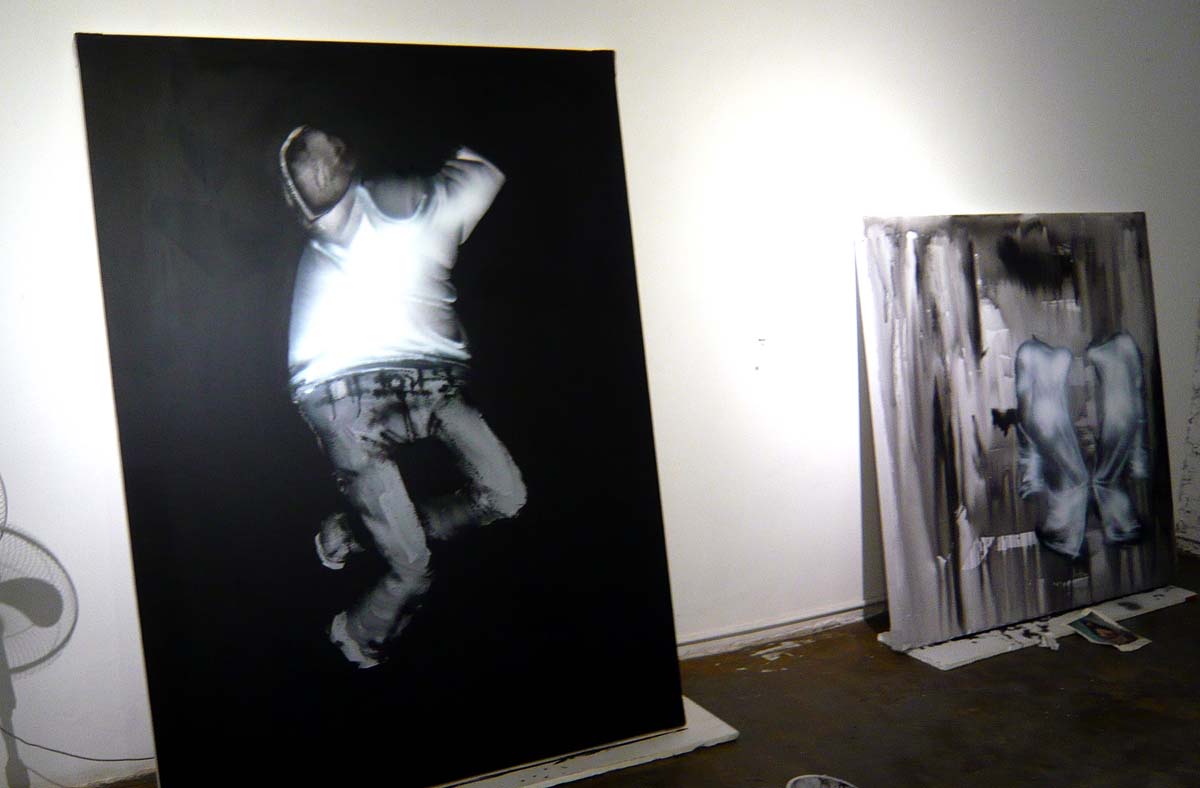 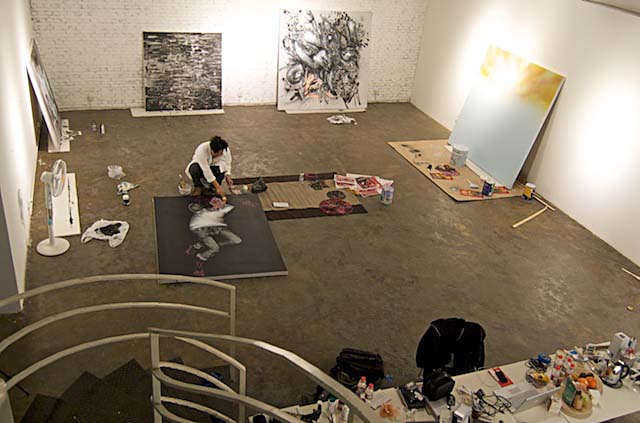 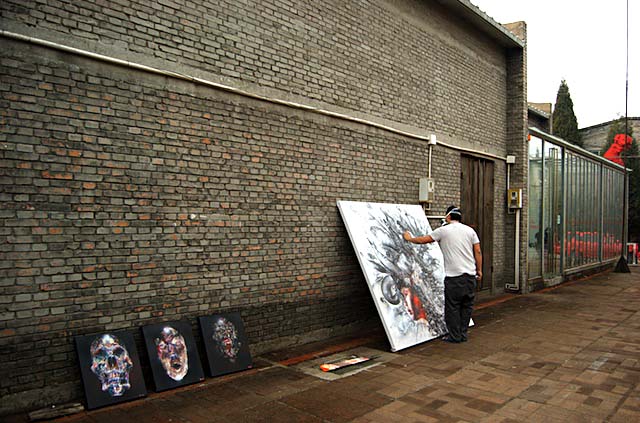 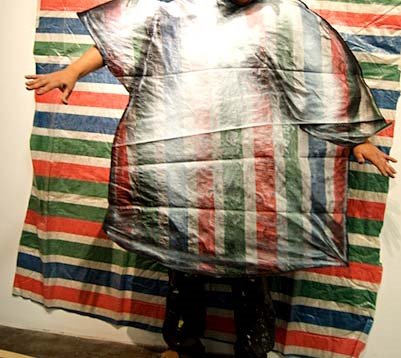