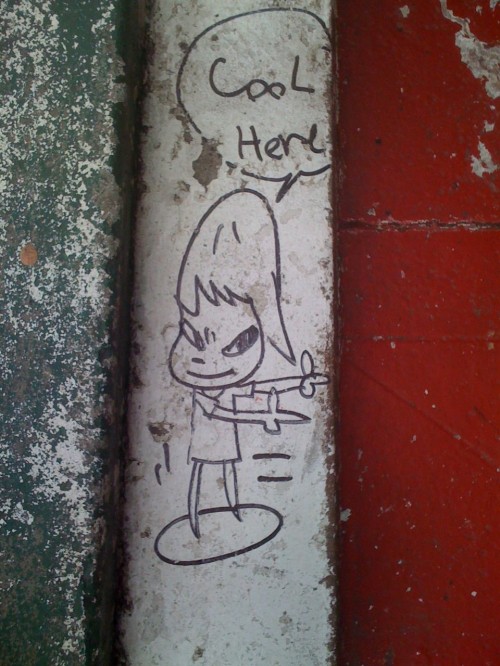 Yoshitomo Nara decided to big up his street cred before his Marianne Boesky opening by putting up some graffiti at the Union Square subway station in NY. Unfortunately, since the arrest of Shepard Fairey before his opening at the Boston ICA, throwing prominent artists in jail seems to have become all the rage. Or perhaps the NYPD were big fans of David Choe and this is just payback?

Nara spent two days in the downtown jail but was fortunately able to make his opening. His experience was described as “subsisting on peanut butter sandwiches and milk… optimistically as “a nice experience in my life like in the movies” and “a small space filled with all manner of people he would not otherwise meet” (via). 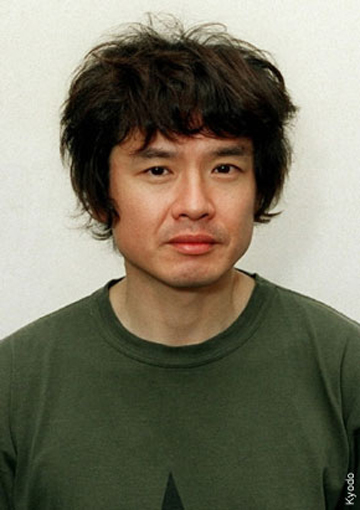