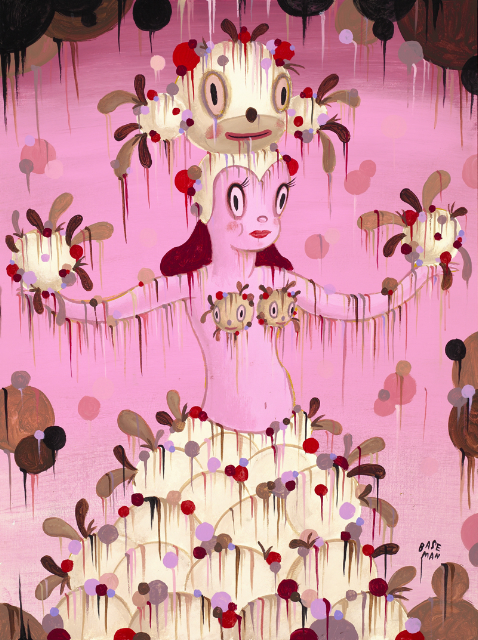 Pervasive artist Gary Baseman, will be opening his next solo show at Corey Helford Gallery on May 2nd.Â  This show is influenced by Brazil’s Carnival and will feature paintings and sculptures introducing his Carnival Girls and ChouChou Buddha.Â  Sounds fun as there will be an outdoor festival with live performances, music and costumes.Â  We also hear there might be some body painting? A video of Baseman at Carnival last year after the jump… 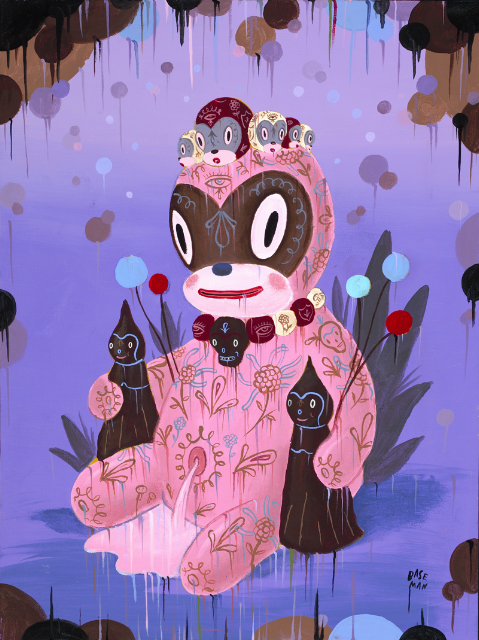