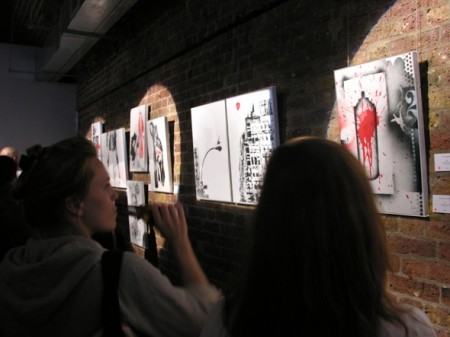 AM was on hand for the opening of Nick Walker’s (interviewed) “A Sequence of Events” show and book launch at Black Rat Press. There was a great turnout to see the original images from the book, which was a retrospective of the past ten years of Nick’s and also included some new imagery. Nick was on hand to sign copies of the book for fans, many of whom had waited much of the day to score the two now sold-out prints released at the opening. While this project saw Nick use a more restricted color palette than usual, his work has not lost its punch.

Nick was kind enough to sign a copy of his “A Sequence of Events” book for our readers. Details about how to win and all the photos from the opening after the jump.

Nick Walker “A Sequence of Events” Signed Book Contest:
The first person to post the correct answer in the comments to the following question will win: What was Nick Walker’s original street tag? 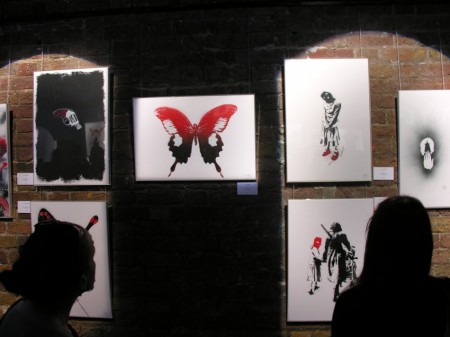 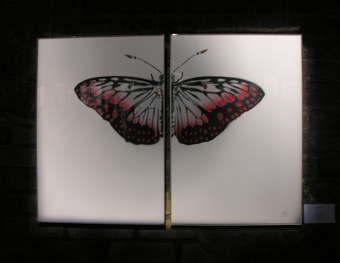 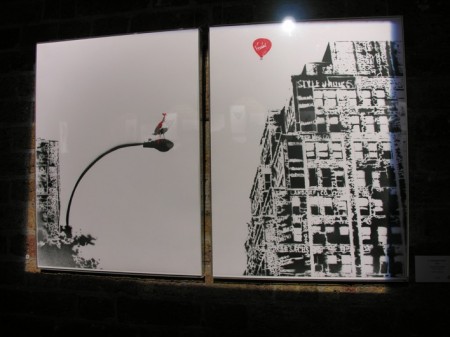 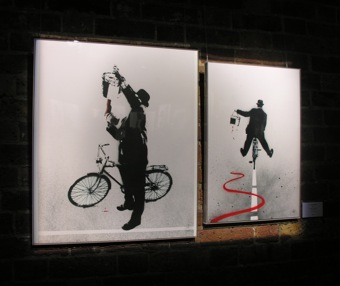 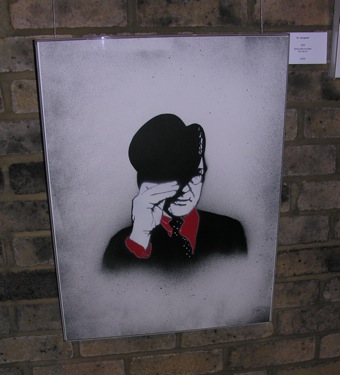 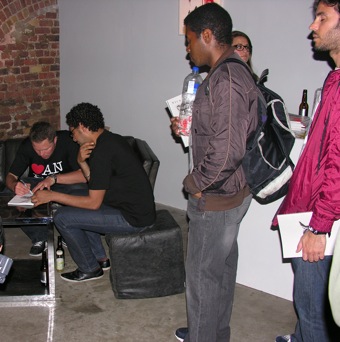 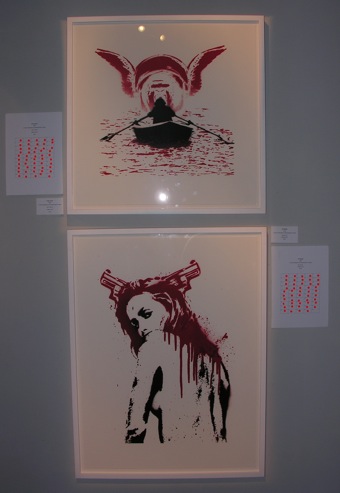