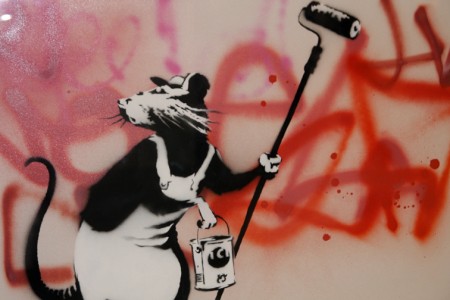 The show explored the transition of street art from its graffiti roots in the early 70’s and 80’s to its modern day mixture of spray paint, wheat paste, stencils and mixed-media. This awesome combination of work brought out a diverse crowd, ranging from graffiti writers to wealthy collectors.

In addition, familiar faces from the art and entertainment world came out to show their support. We spotted Aiko, Dante Ross, Jonathan LeVine, Kenny Scharf, Nic One, Klass One, Popski, Dr. Revolt, Eric Haze, Andrew Michael Ford, Charlie Ahearn, Ces One and BG183 from TATS Cru, to name a few.

See all of the photos from the opening after the jump. 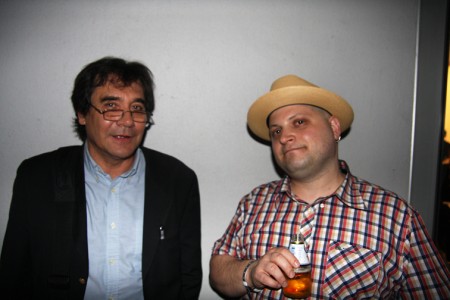 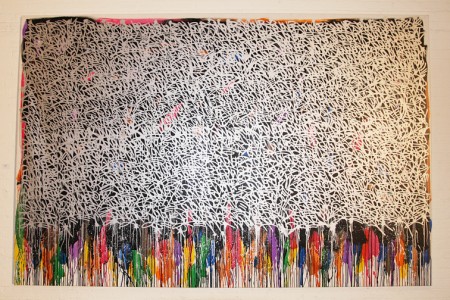 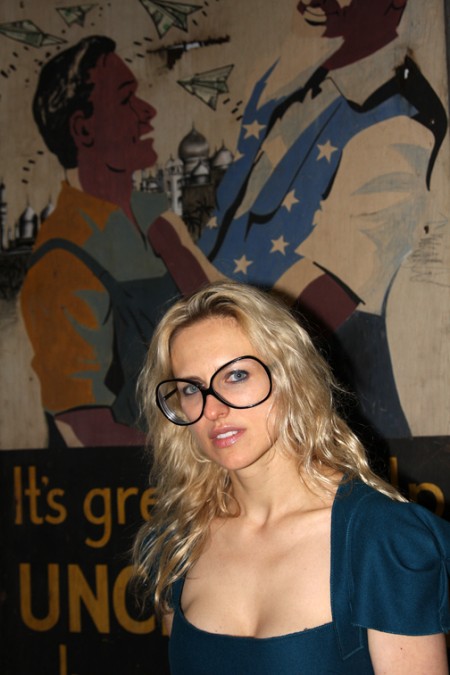 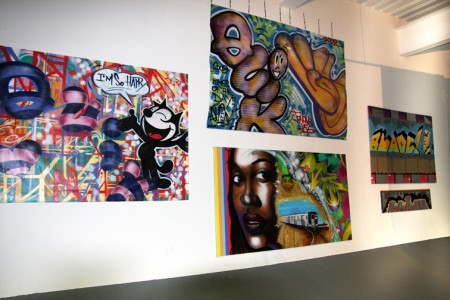 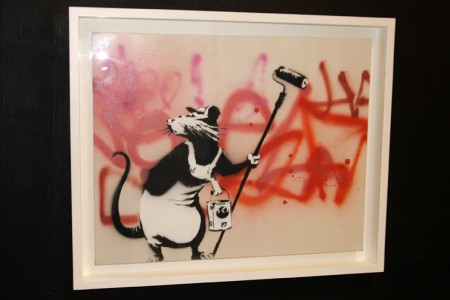 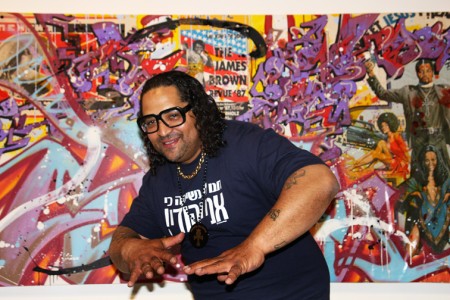 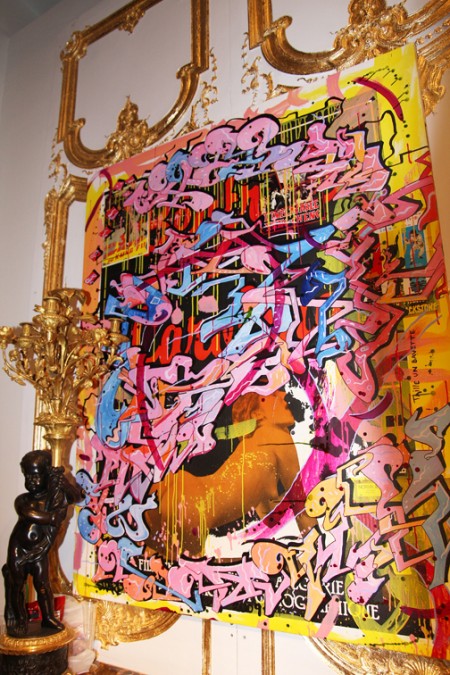 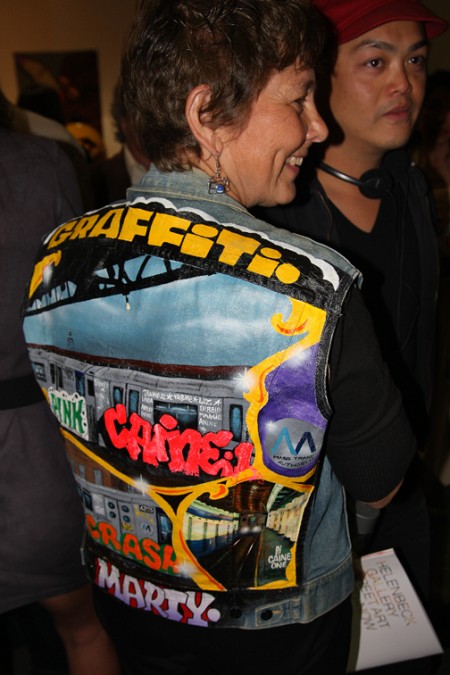 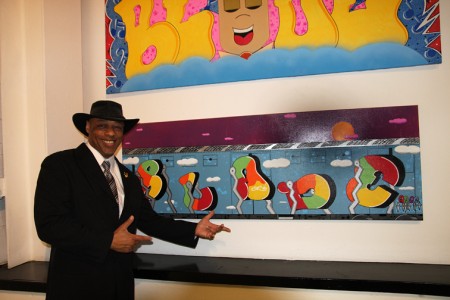