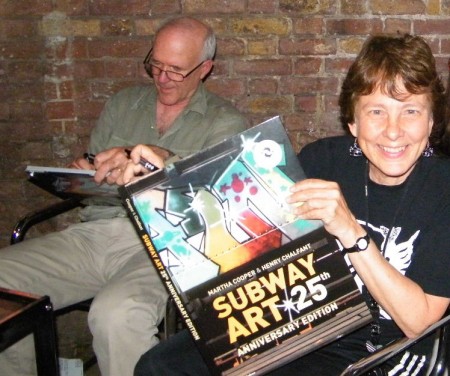 Last night, Black Rat Press held a very special signing with Martha Cooper, Henry Chalfant and Blade for the silver anniversary of “Subway Art.” Considered by many asÂ the “bible” of the graffiti movement, this historic book documents and in many ways glamorizes the graffiti movement in the 80’s NYC street art scene. Os Gemeos are one of the many artists who attributed their startÂ by the seeing works in this book. BRP had a limited edition run of 100 books that contained 2 signed photographs by Martha and Henry. Check out the pics after the jump. 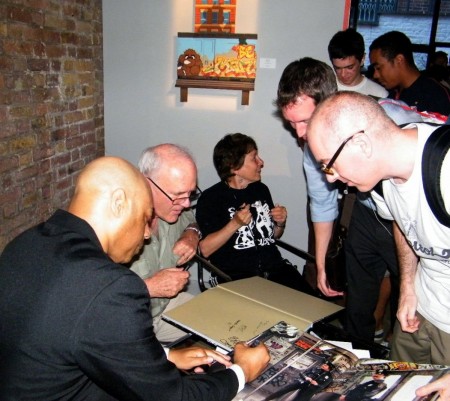 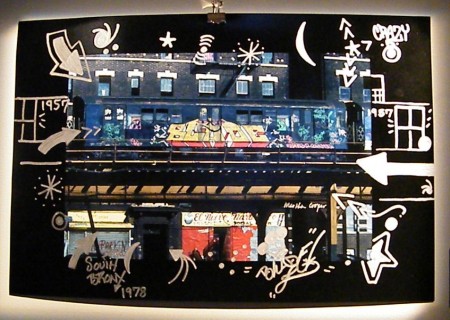 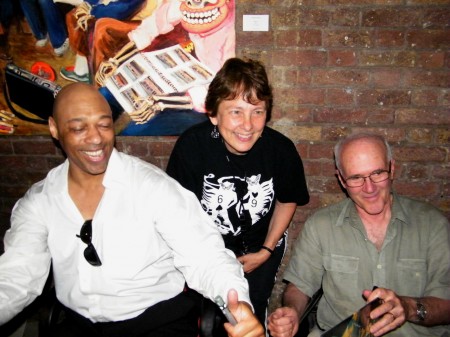 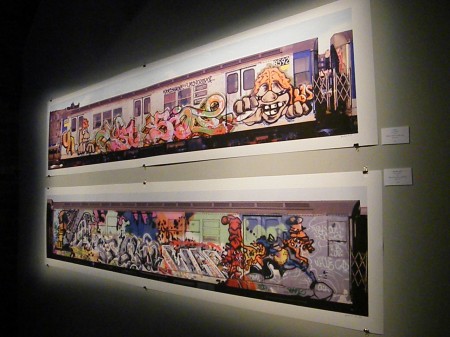 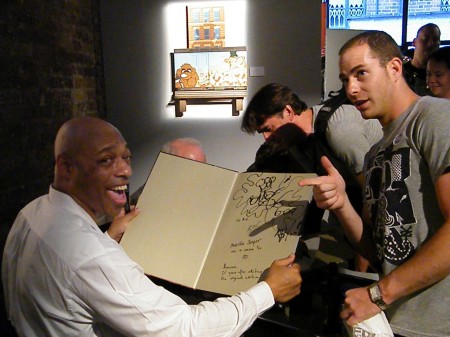