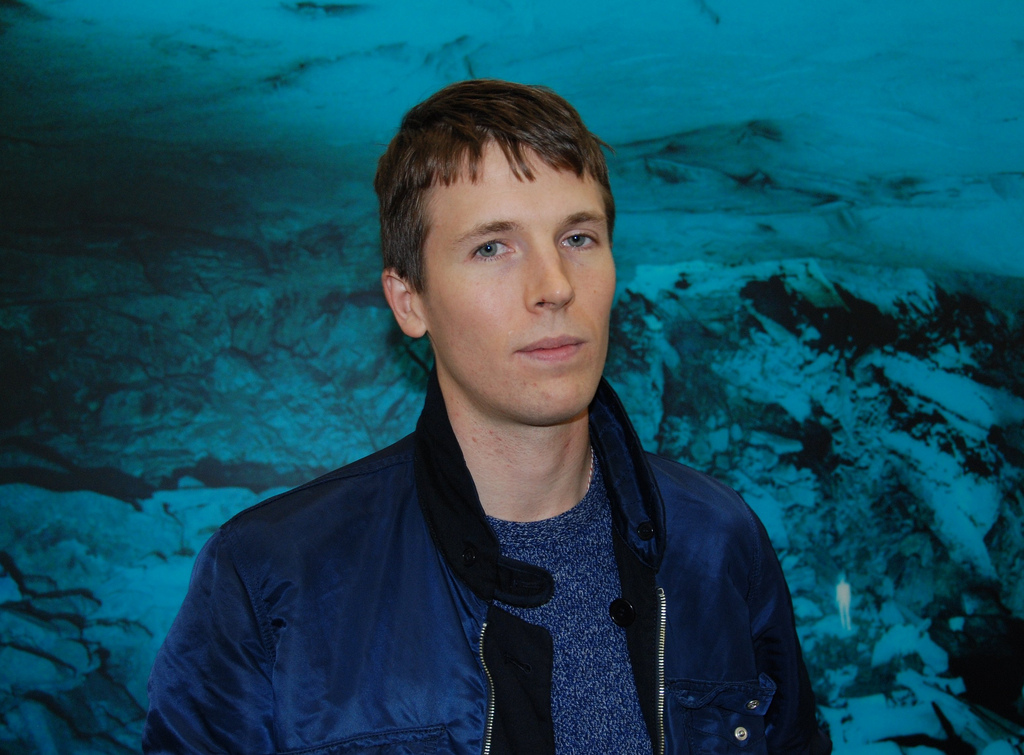 The anticipation that has been built up over the past few months by Ryan McGinley, starting with his few teaser pieces at Art Basel, has finally culminated in the opening of his first solo show in over a year. Arguably the best photographer of his generation and one of the freshest talents today, McGinley debuted a exhibition of 24 new photographs ranging in size from the manageable 9″x14″ to the spectacularly impressive 110″x72″.

More photos from opening night after the jump… 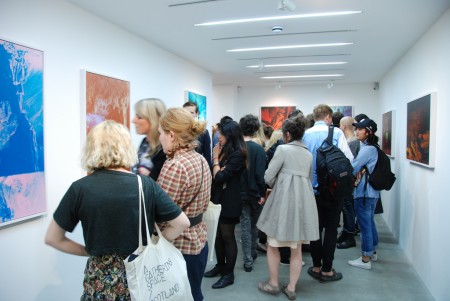 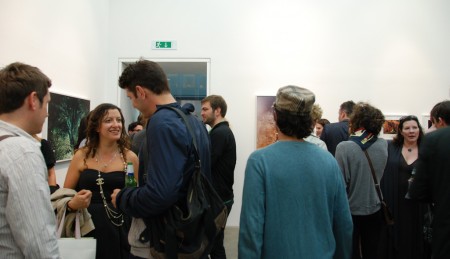 With McGinley’s increasing influence and participation in the fashion world, having shot Kate Moss for W Magazine, modeled for Juergen Teller in Marc Jaobs ads, and stirring up controversy with his projects for Wrangler Jeans, it was more than appropriate that his show happened to open during Vogue’s Fashion’s Night Out in London. Like the models in his photographs, the young, beautiful, and hip were all there to view and celebrate an inspiring body of work imbued with his trademark images of carefree youth and joy.  Art world heavyweights were also in attendance, such as Tobias Meyer (Sotheby’s worldwide head of contemporary art) and Sarah Thornton (contemporary art writer for such publications as Art Forum and author of Seven Days in the Art World, a book which is highly recommended for any fan of contemporary art and collecting). 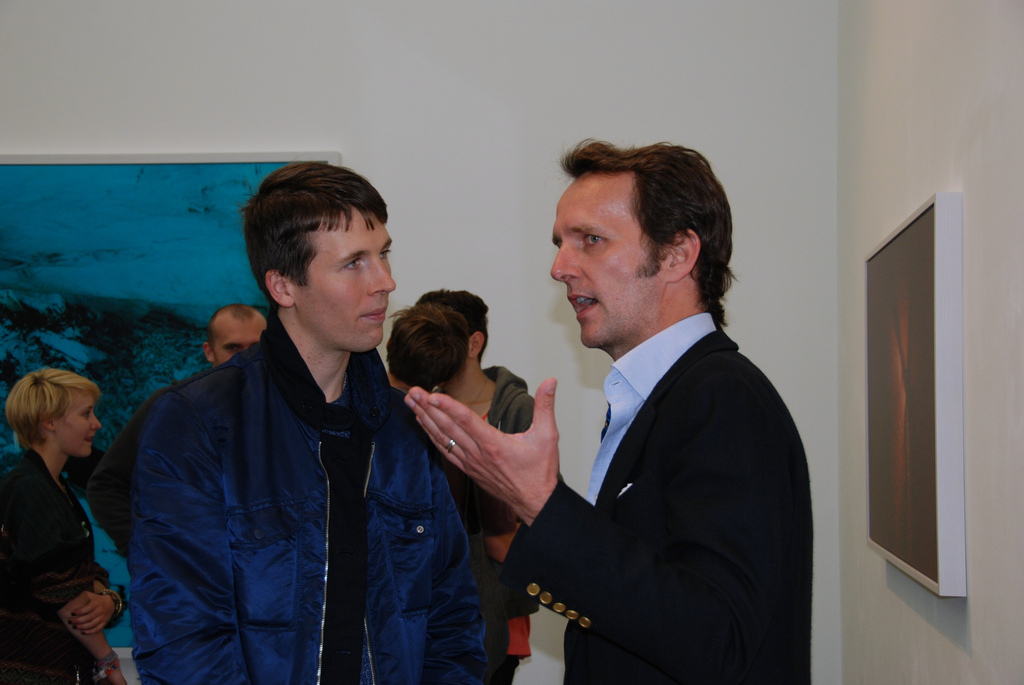 McGinley, having a chat with Sotheby`s Tobias Meyer 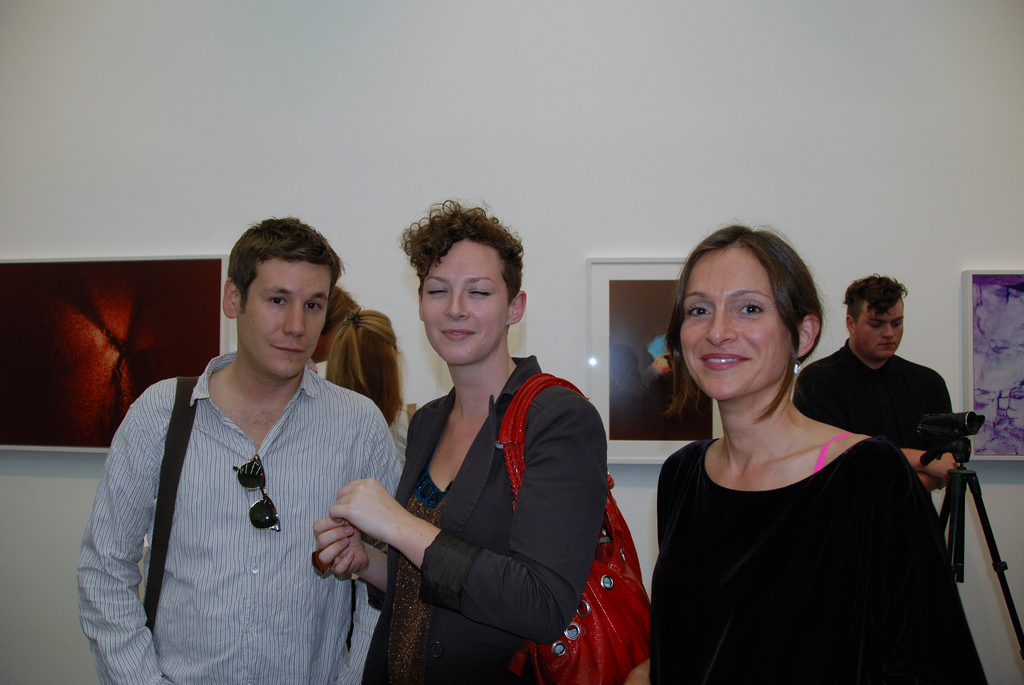 The show was the artist’s first solo exhibition in London. What’s next for McGinley? He’s scheduled to have a show this year at The Eclipse Foundation in Portugal and an exhibition in 2010 at The Breeder in Athens, Greece. Rumored to be happening soon is his feature-film directorial debut.Â  More information on Moonmilk can be found on the gallery’s site.