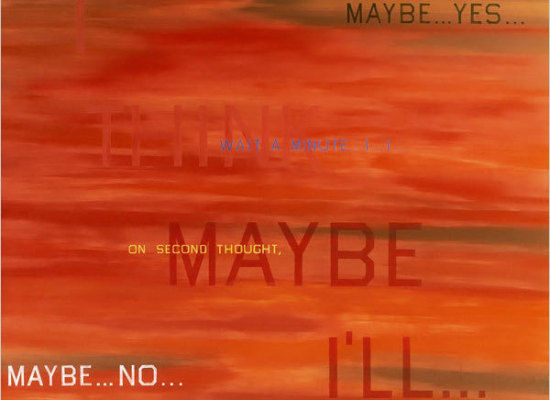 Soon after Barack Obama took office, a rumor began flying around the art world that the president and first lady were planning to redecorate their personal living space within the White House with works of modern and contemporary art. Apparently, a little known perk of being President of the United States is that you get to use the Smithsonian, National Gallery and other DC museums as your personal collection. This week, the list of pieces that the Obamas will be borrowing was announced, and it included a bold selection of abstract works by some of the most well-known artists of the last 100 years, such as Mark Rothko, Jasper Johns, Josef Albers and Ed Ruscha. In addition, the Obamas chose several significant pieces by modern African American artists William H Johnson, Alma Thomas and Glenn Ligon.

Check out some images of the first family’s new art, after the jump.