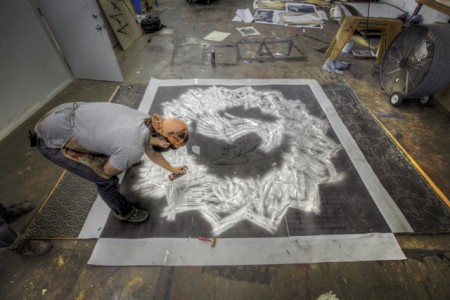 The recent appointment of Jeffrey Deitch as the new Director of MOCA has spurred much rumor and speculation regarding the continued operation of Deitch Projects and their scheduled exhibitions.  It has been confirmed by the museum and by Mr. Deitch himself that all commercial activity on his end will cease by June 1, 2010, meaning Deitch Projects as we all know it will shutter.

What happens to his staff and stable of artists is still yet undetermined, however, we at Arrested Motion have received word from legitimate sources that the upcoming Shepard Fairey (featured) solo exhibition will still go on as scheduled. Fairey’s show at Deitch Projects will probably be the gallery’s last hurrah, and from all we have seen and heard about the show (including these images obtained via the Obey Clothing blog), they will be going out in grand style.  The artist has not shown solo in a commercial gallery since his Duality of Humanity show in 2008 and has been preparing the entire time for this momentous exhibition.

The excitement and publicity of Jeffrey Deitch’s high profile hiring at MOCA should bring increased attention to his remaining gallery program, casting an even bigger spotlight on this show.  We are all anticipating with bated breath. 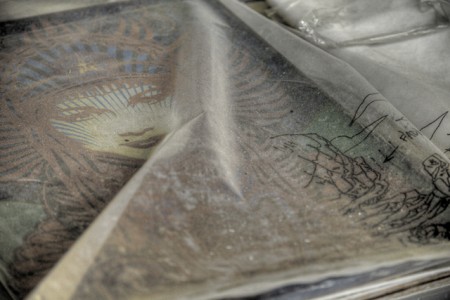 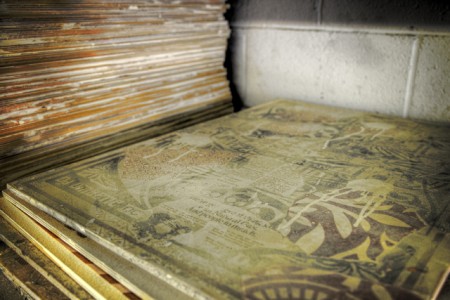