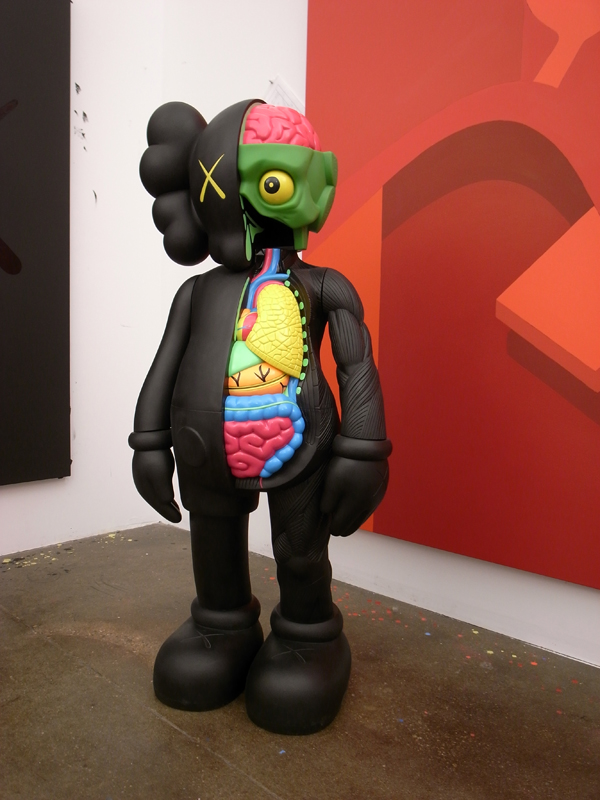 Confirmed for a noon release tomorrow (probably eastern time), the last in a series of 4 foot companions from KAWS will be up for grabs. The black dissected will sell out quickly no doubt at anywhere from 4-6K we would guess. Good luck!

Another pic after the jump…

*edit we unfortunately published this articles slightly after midnight when it was supposed to be published before midnight, the actual date of release was 1/8/09 (today) – apologies for the mistake* 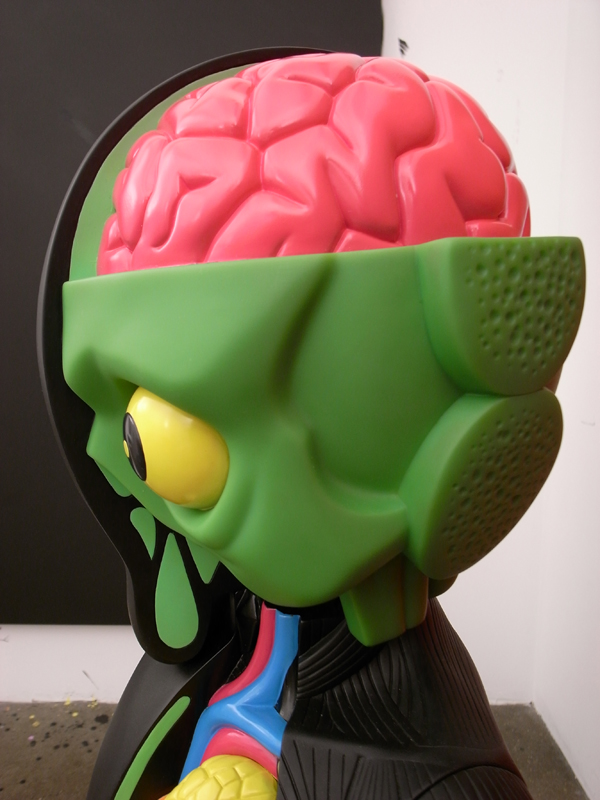