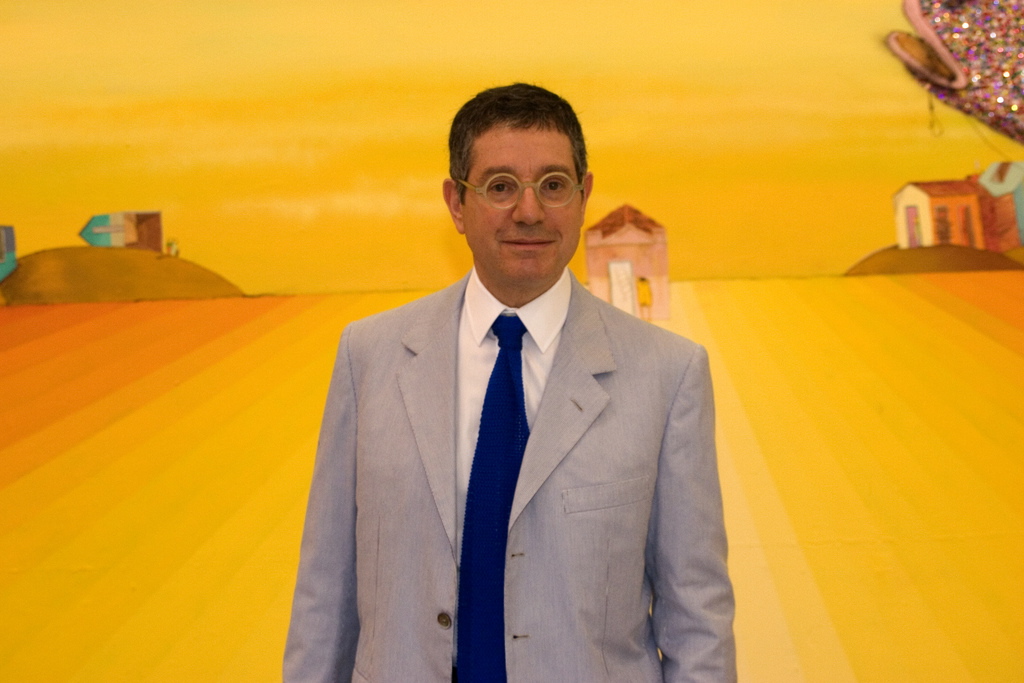 Some interesting chatter coming out ahead of the press conference on Monday to announce the Los Angeles MOCA’s new director. One of the top candidates is none other than Jeffrey Deitch, whose booth we recently visited at Art Basel Miami. If he’s confirmed (he’s got a good shot, seeing Eli Broad is probably backing him, two major galleries in LA back him – Javier Peres of Peres Projects and Blum & Poe, and his gallery confirms Deitch is in LA right now for “meetings”), it would be a pretty bold choice, albeit an unusual one considering no major museums in the US are headed by a former gallery owner as directors usually have an academic or nonprofit background.

Although Deitch would bring some pizazz to the position, there are some doubters who wonder whether he can fund raise the millions of dollars needed to keep the museum going or convince major donors to contribute their collections. That doesn’t even include the mind-blowing amount of potential conflicts of interest and scenarios that could play out. For example – if he uses his influence to promote artists that he represents into museum collections, will this be viewed as favoritism or just a natural progression? will donors refuse to donate unless given special treatment at his gallery? will he be forced to close his gallery?

This will make for an interesting start to next week…