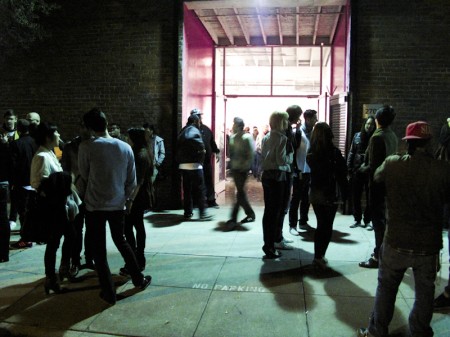 More pictures as well as the gallery’s upcoming schedule after the jump.

Here’s a sneak peek at the Guerrero gallery line-up for the coming year.

May: Alex Lukas and Matt Leines 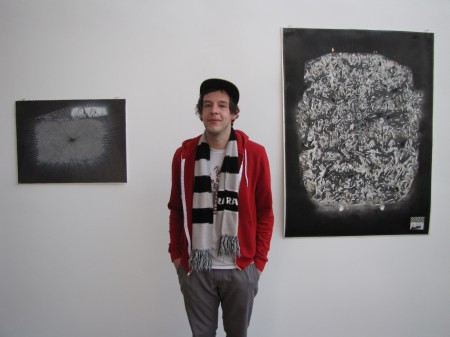 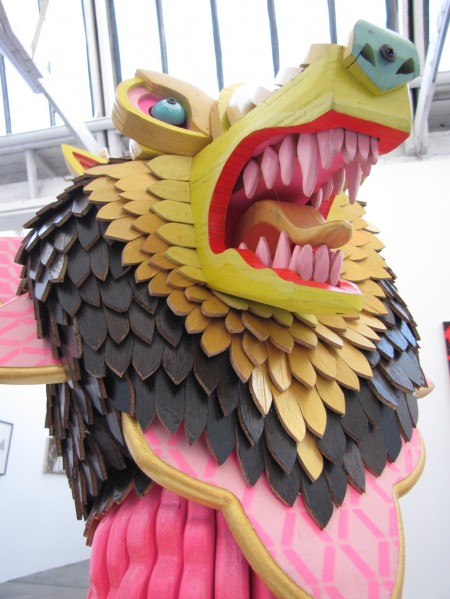 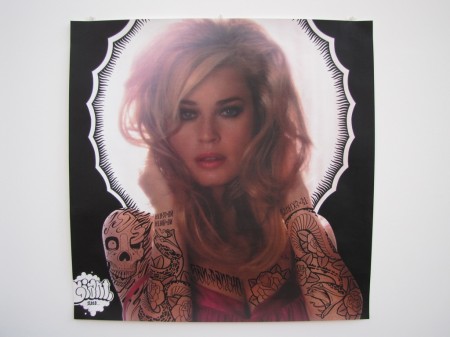 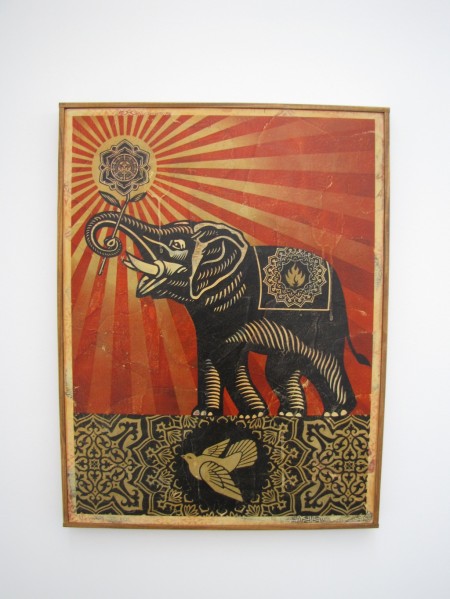 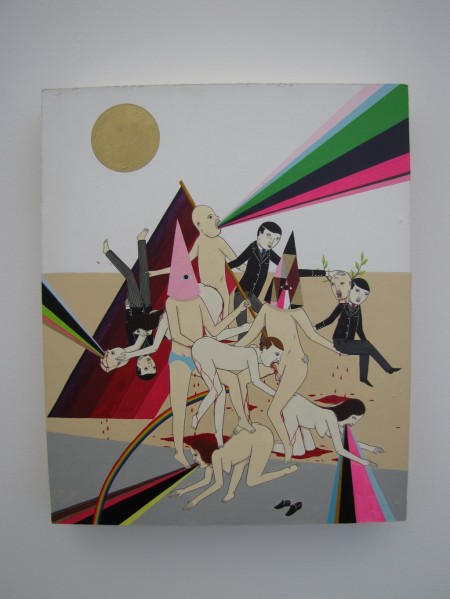 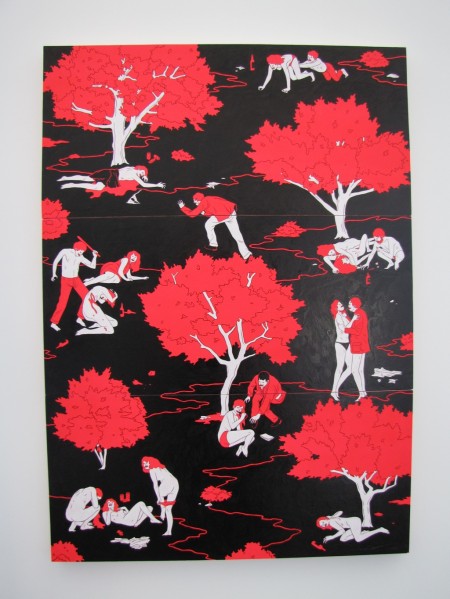 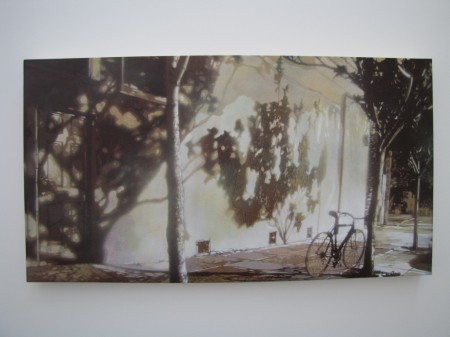