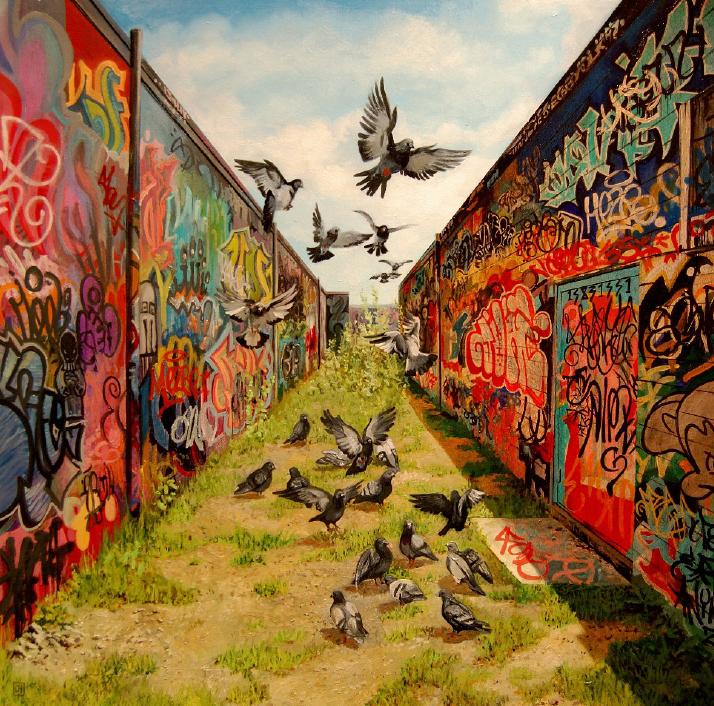 Tonight, a special show is opening up at Subliminal Projects. “Subject / Subject” is a show centered around showcasing some long time favorite and also upcoming female artists in a benefit for the Downtown Women’s Center. Co-curated by Deedee Cheriel, the show features some well known names such as Swoon (interviewed), Liz McGrath (featured), Mel Kadel, Jessica Hess and Jen Stark to name a few. It runs until May 8th, but the show’s opening reception is tonight at 8pm, so make plans to stop by if you can!

Check out a preview after the jump. 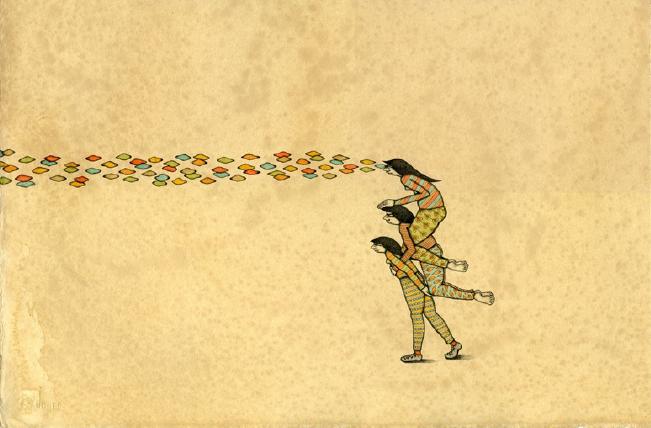 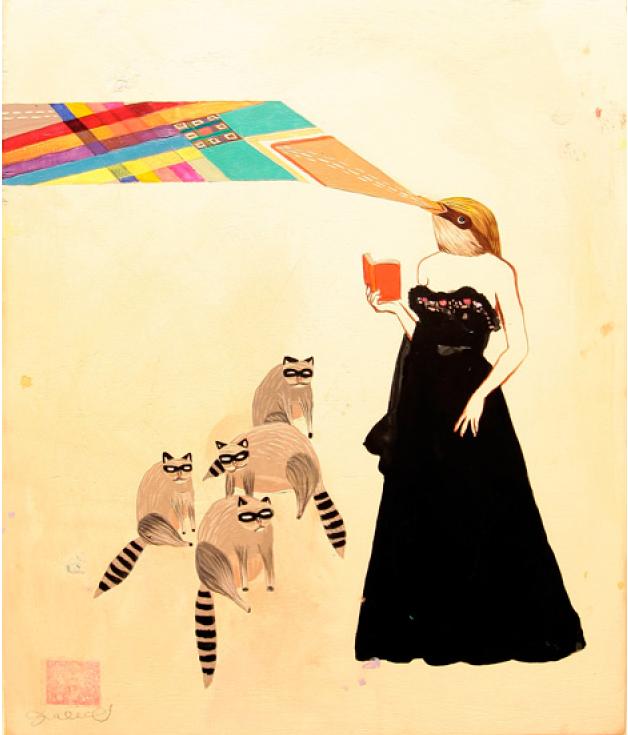 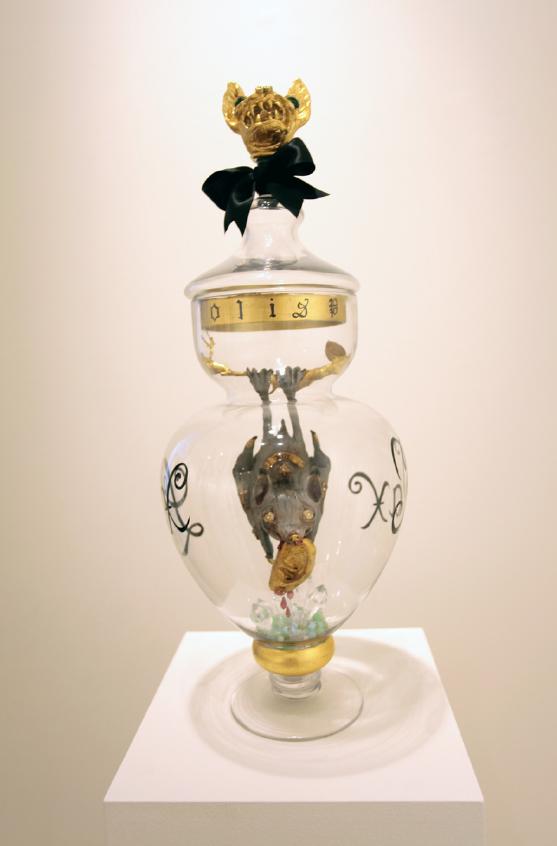 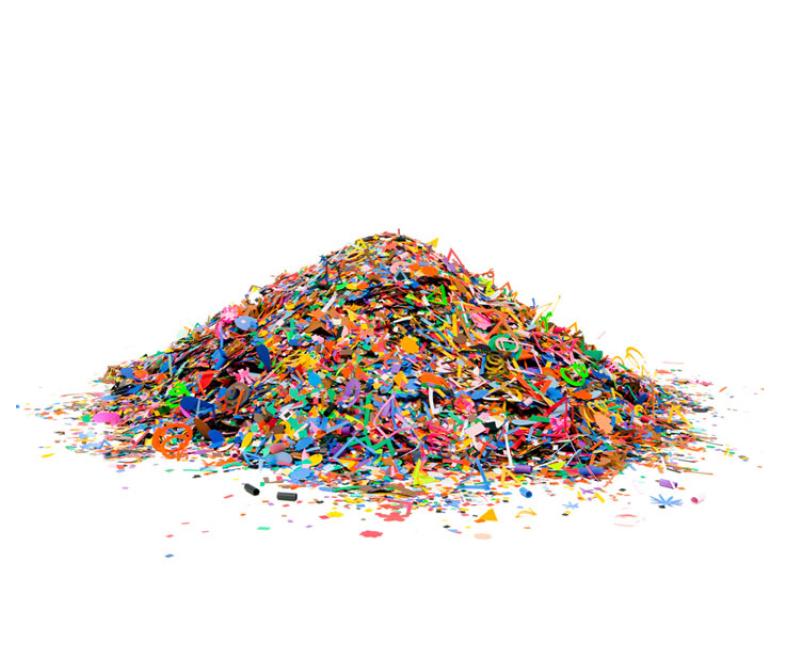