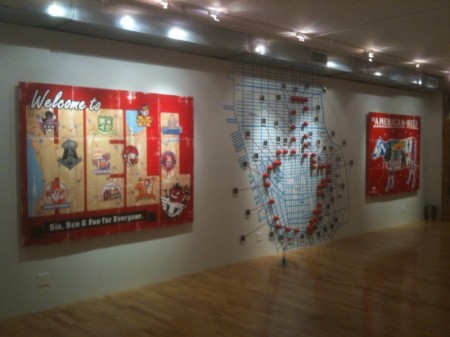 Opening later tonight at the Brooklyn Brothers Gallery in New York is TrustoCorp’s debut exposition/party. Entitled “An Overt Display of Mischief and Mayhem”, expect just that from the street art conglomerate. As seen in the photos provided, TrustoCorp will be celebrating the first phase of their nationwide culture jamming project. From the custom made street signs to their rebranded products, and what also appears to be some new shooting range targets. There’s really no better way to take out your tax day frustrations and troubles tonight, party starts at 7PM.

More install shots after the jump. 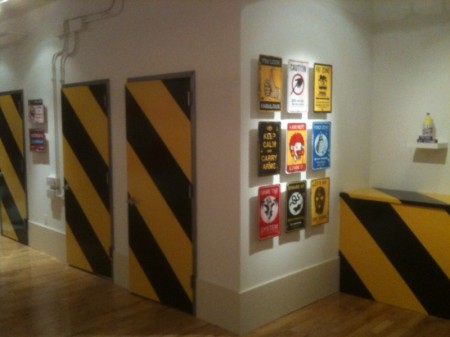 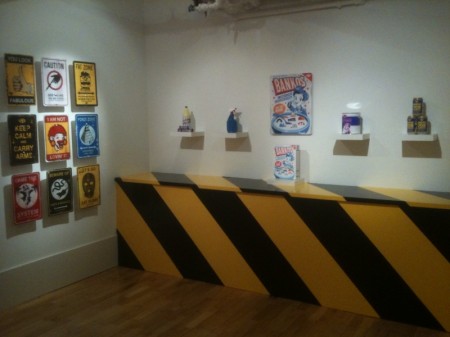 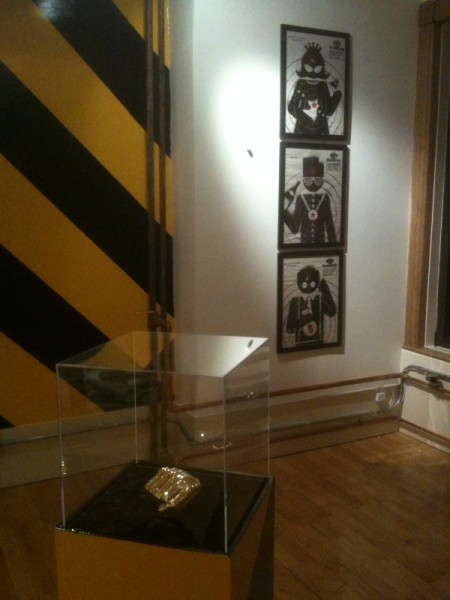