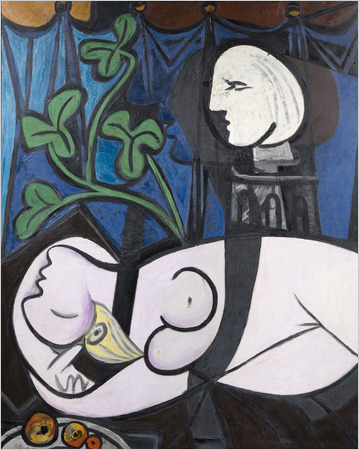 Tonight, May 4, the auction season opens to a roaring start, as Christie’s NY has its Impressionist/Modern sale and an auction from the Collection of Mrs. Sydney F. Brody. As always, the art and financial worlds will look at the auctions as a gauge of confidence in the overall art market. Signs of renewed interest have appeared and tonight’s sales could carry that momentum. Spearheading everyone’s hopes is Pablo Picasso’s Nude, Green Leaves and Bust, a 1932 painting that many feel could top $100 million and break auction records for the priciest artwork ever sold at auction. It already has a guarantee of $70 million by a third party guarantor. 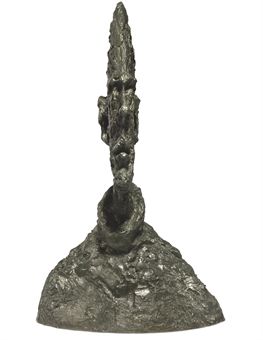 The Brody auction also includes works by other masters, such as Alberto Giacometti, whose Walking Man I currently holds the record for highest priced work sold at auction, Renoir, and Degas.   Watch a video by Linsay Pollock, featuring Conor Jordan, the head of Christie’s New York Impressionist and modern art department, providing a preview tour: