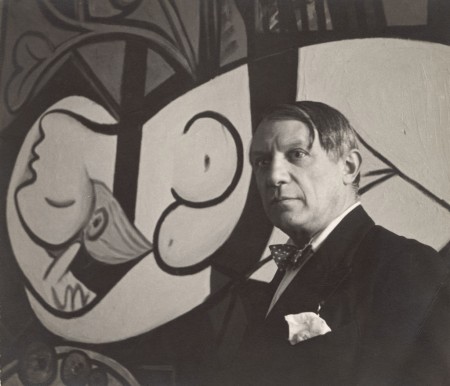 Image via The Cecil Beaton Studio Archive at Sotheby’s

History was made in the art world last night.  There is a new record holder for priciest work ever sold at auction and that distinction belongs to Nude, Green Leaves and Bust by Pablo Picasso. The 1932 painting sold for $106,482,500 (after auction fees were accounted for) to an unidentified phone bidder at Christie’s.

The sale brings huge publicity, hope, and optimism to the start of the auction season. This is a defining moment that many will point to as evidence of confidence in the art market. However, does this sale mean anything in the broader picture or is it simply one ultra-wealthy collector adding another prestigious work to his/her art collection and doing so at any price? Opinions will abound, but we will get the answer after the whirlwind auction season ends. Over the next two weeks, art auctions in New York could total an astronomical $1.2 billion in sales. 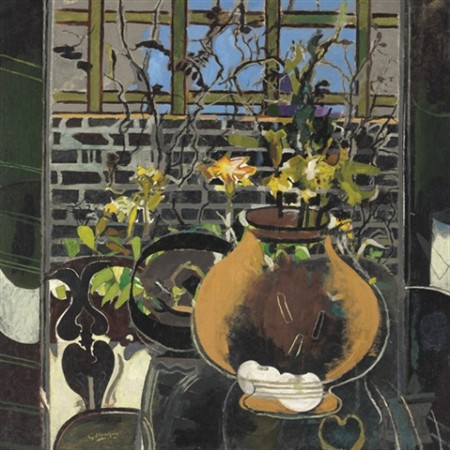 Other highlights from last night (info via Lindsay Pollock and Philip Boroff): 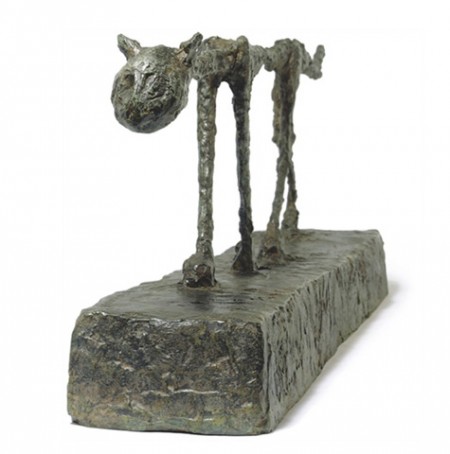