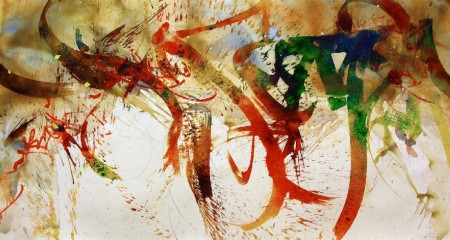 We know you all have wondered where it went – and after many centuries, the Grand Tour is coming back, courtesy of Bryce Wolkowitz Gallery and curator Amanda Bhalla Wilkes. The New Grand Tour is a revival, redefinition, and reinvention of the tradition that started in the 16th century. The original grand tour was a culmination of aristocratic education, where young men and women traveled to cities like Paris, Venice, Florence, and Rome to broaden their cultural background.

The group of artists in the New Grand Tour headed to the Far East, in search of the mystical city of Shangri La. The influence from their journey is recorded in the artwork that is exhibited in this group show opening on June 4th. Deanne Cheuk, Rey Parlá, Rostarr, Davi Russo, and of particular interest to AM readers, José Parlá, all made the adventure.

We know you all have been thirsty for new José Parlá work, so check out the rest of it (as well as other pieces from the artists in the show) after the jump… 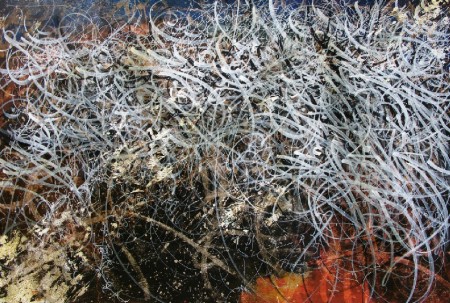 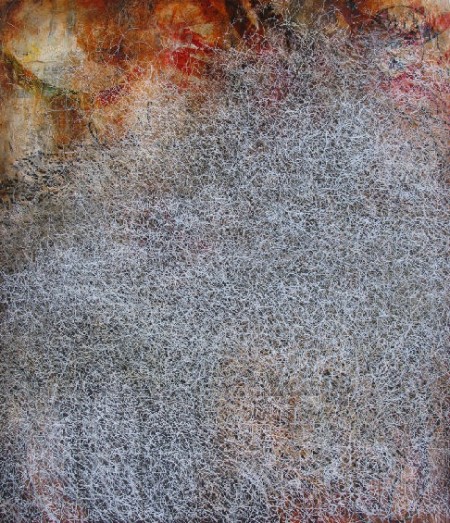 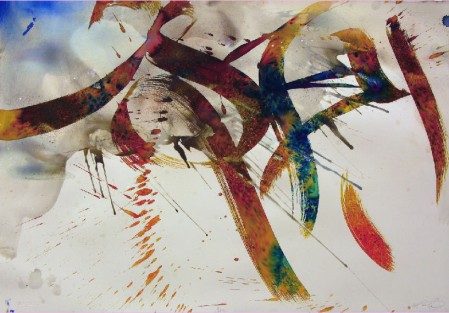 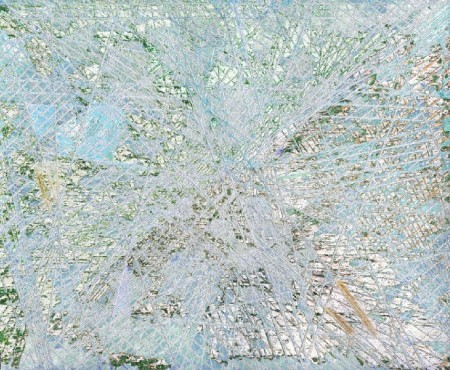 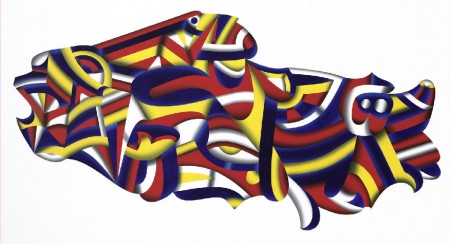 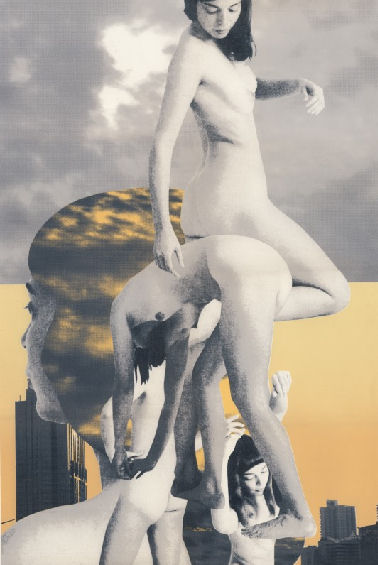 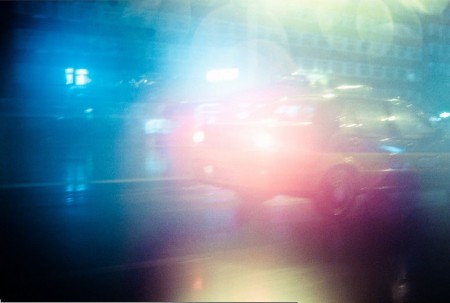