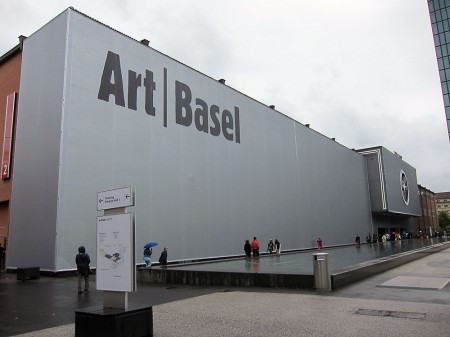 There are many art fairs each year around the world, but there is one that draws the biggest galleries, the most eye-popping works of art and the wealthiest collectors, and that of course is Art Basel in Basel, Switzerland. This year, for the first time, AM was there for the big show, and we couldn’t have been more impressed. And it seemed that the top-end collectors were also impressed, as the show was packed and buzzing from preview to closing, with many galleries reporting excellent sales.

Even bigger than Art Basel Miami or New York’s Armory show, Art Basel encompassed the city’s large two-floored convention center. The most impressive modern and post-modern works were shown on the the first floor, and the second floor was dedicated mostly to more contemporary art. Because of the enormity of the show, we’ve decided to split our coverage similarly. So today, take a look at our images of the modern and post-modern works from the fair, after the jump. 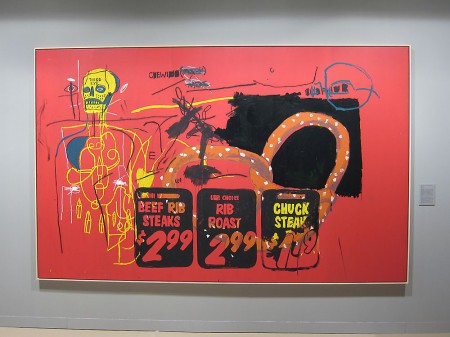 One criticism of the major art fairs is that the participating galleries tend to show at best minor works by major artists; however, this was far less the case at Art Basel this year. There was certainly some amazing pieces by some of the world’s most respective artists. Among the modern and post-modern art, Andy Warhol and Jean-Michel Basquiat were heavily represented, each with many top-notch pieces that could easily fit into a museum collection. It is no surprise given both artists’ current popularity that so many galleries chose to display their works, and it is very likely that the amount of Basquiat at the fair was further increased by a simultaneous retrospective at Basel’s Fondation Beyeler. 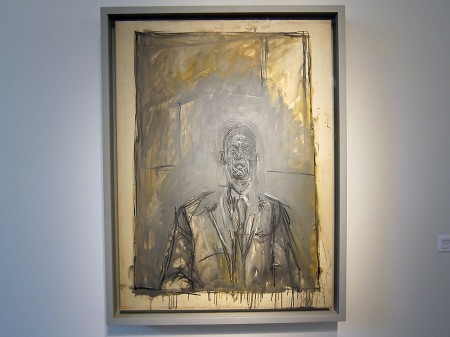 Many of the galleries courted the world’s biggest collectors with pieces from artists who have recently set auction records, such as Alberto Giacometti and Pablo Picasso. Others merely brought works by always highly sought after artists, such as Mark Rothko. 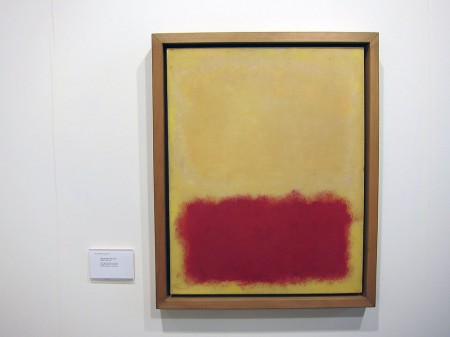 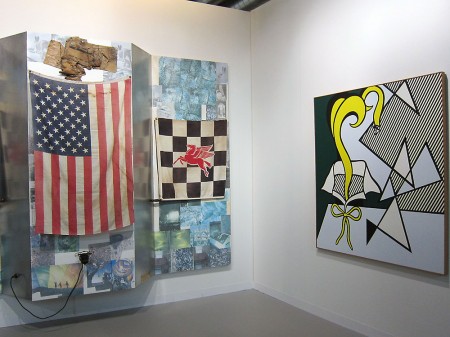 Not surprising, one of the most impressive booths was that of arguably the world’s top gallery, Gagosian. Amongst the modern works displayed was a stunning mixed-media piece by Robert Rauschenberg, which included a old fan to gently wave the stars and stripes. In addition, Gagosian had works by Roy Lichtenstein, Alexander Calder and Andy Warhol, as well as by some of today’s top artists, which we will show you in tomorrow’s contemporary post. 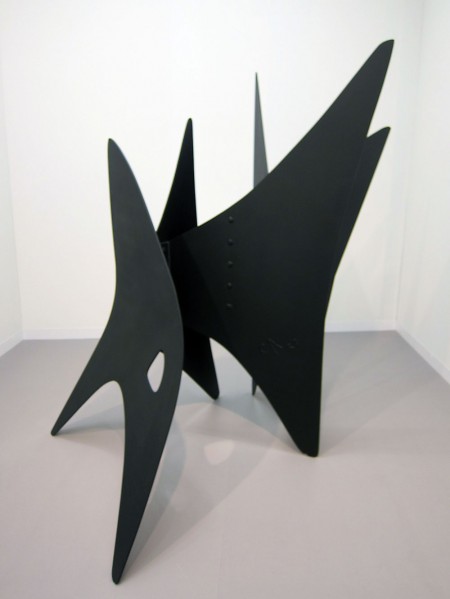 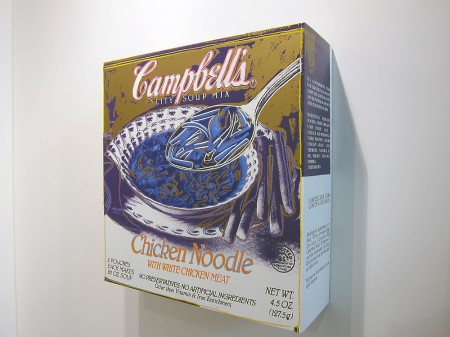