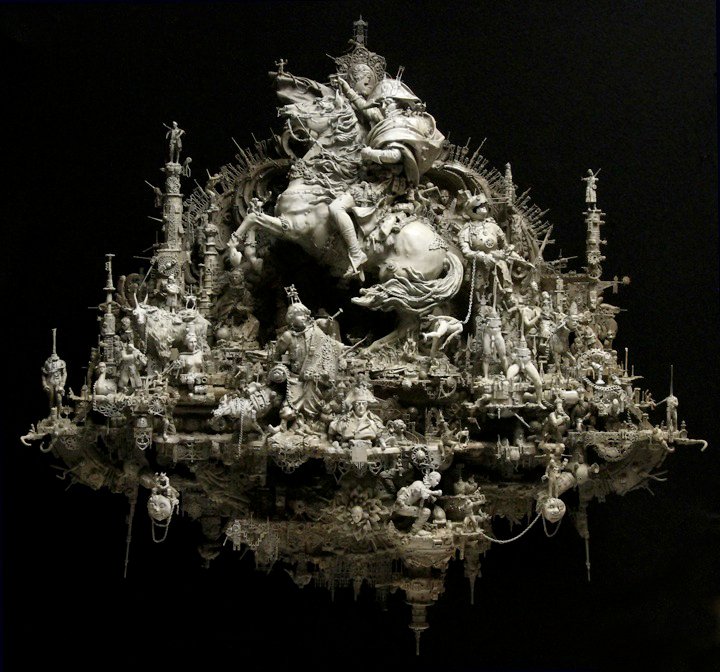 Summer is in full-swing as we lead into the middle of June. Some major events are going down this week including the big debut of “Mr. Bitchin'”, Robert Williams’ new movie. Other shows on our radar include big Barry McGee & Clare Rojas museum show in Bolinas along with the opening of one of the most prestigious art fairs in the world – Art Basel in Basel, Switzerland featuring a solo showing of works from Kris Kuksi at Joshua Liner’s booth at the fair. 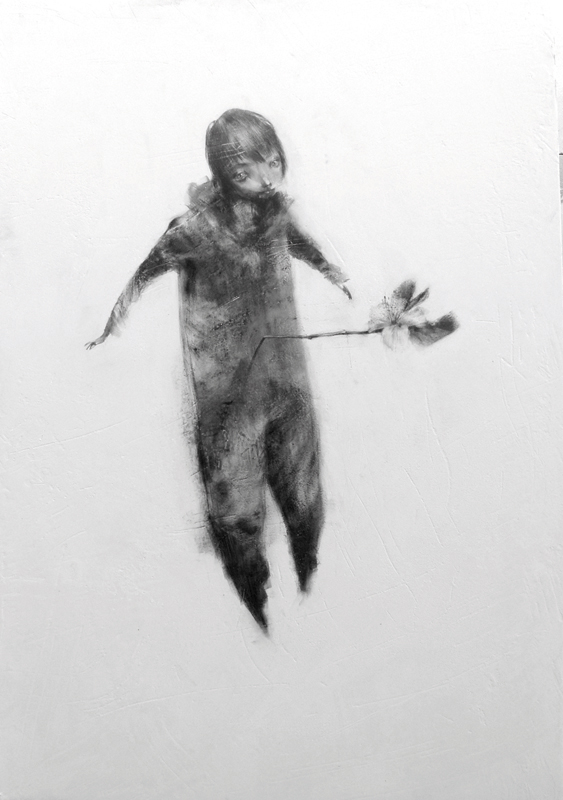 Sat, June 19th 5-9PM
Art From The Ashes Gallery
216 S. Brand Blvd in Glendale
ART from the ashes and the Glendale Parks & Open Space Foundation are pleased to announce the grand opening of the exhibition to benefit the rehabilitation of Deukmejian Wilderness Park. The exhibition will take place at the planned future home of the Museum of Neon Art on South Brand Boulevard in Glendale and features an impressive collective of over 40 artists who have created one-of-a-kind works of art from debris gathered from the Park after the devastating Station Fire of August 2009.
(On view through July 24th)
www.artfromtheashes.org 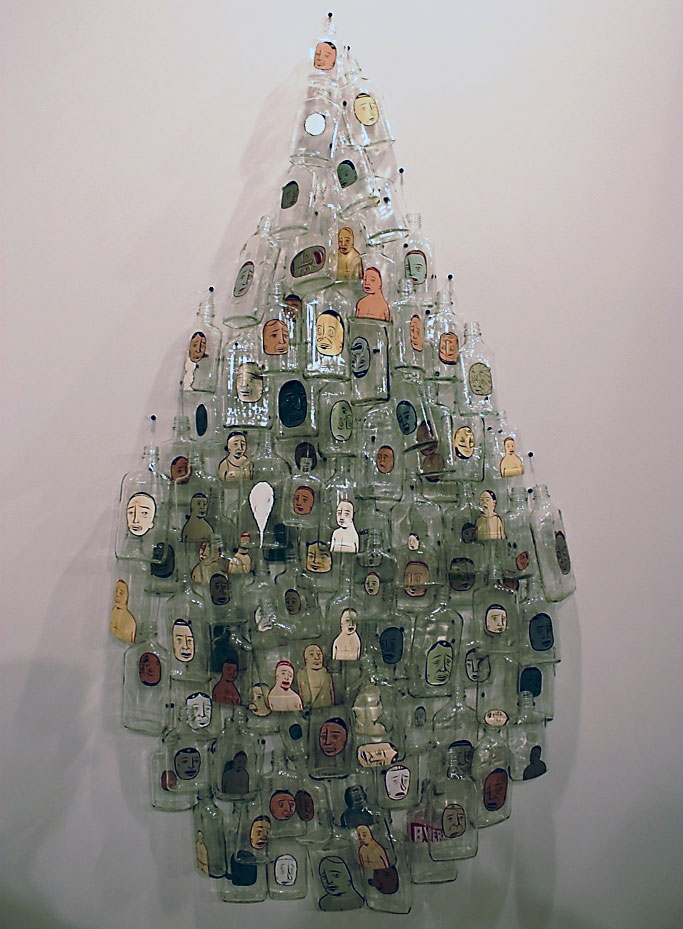