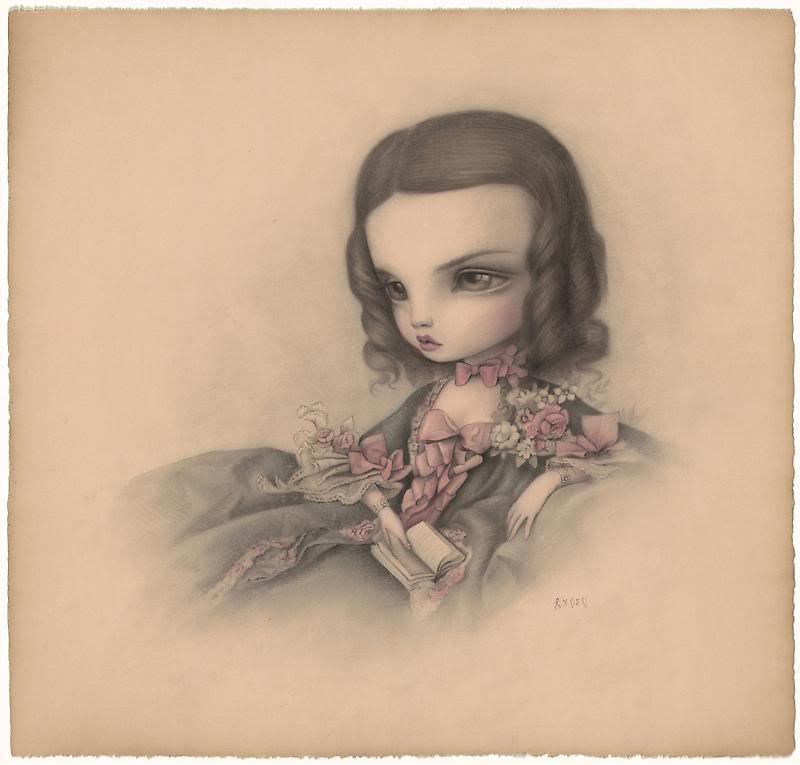 NYC is the place to be this weekend – Ryden, Julie Heffernan, Faile/Bast, and Shepard Fairey – just a stunning lineup of shows offering something for every taste. Shepard’s big show at Deitch is by far leading the charge – the turnout for this show should really keep the local officials on their toes considering it’s the end of an era as well, with this being the final show at Deitch’s space before he turns his attention to MOCA in Los Angeles. This is one for the history books indeed. Don’t sleep – get out to NYC now!

Take a peek at all the goodness after the jump.

PLEASE NOTE:
Upper Playground is presenting “Dirty Hands – The Art and Crimes of David Choe” to the general ticket buying public for the first time ever staring this Friday. It will be playing in Los Angeles at the Sunset 5 Theater from April 30th – May 6th

Opened on Thurs, April 29th
The Rag Factory
16 Heneage Street in London, England
New works from Bruno 9li and Talita Hoffman
(On view only through May 3rd)
http://www.ragfactory.org.uk/