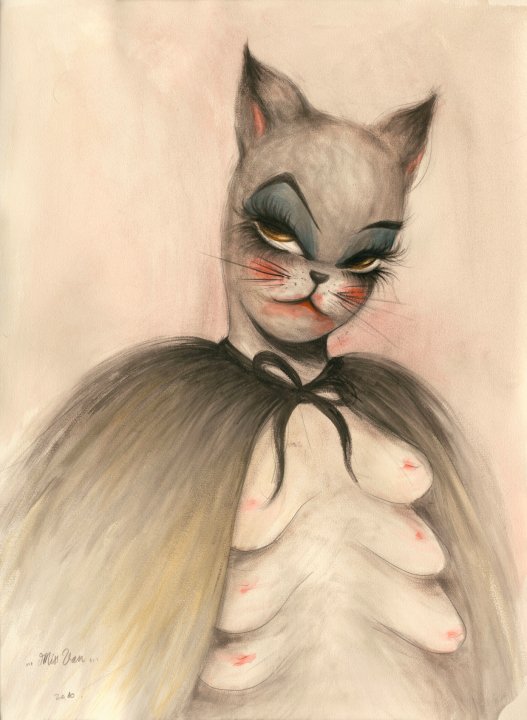 April is quickly rushing past as we gear up for some big shows around the corner this May. This week sees a bit of a slow in overall quantity of shows, but there are still a couple of shows out there keeping us on our toes. Joshua Petker’s return to Corey Helford Gallery will be leading the charge on the west coast side of things while Miss Van takes her special brand of street work south of the border for a show with Fifty24MX in the heart of Mexico.

All the goodness after the jump. 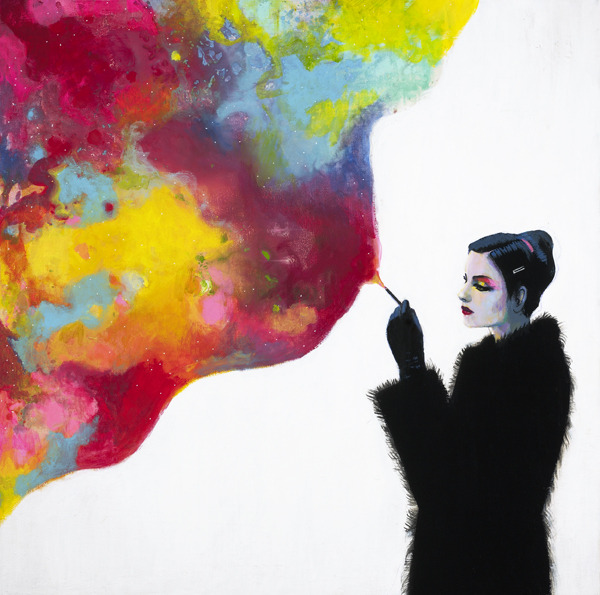 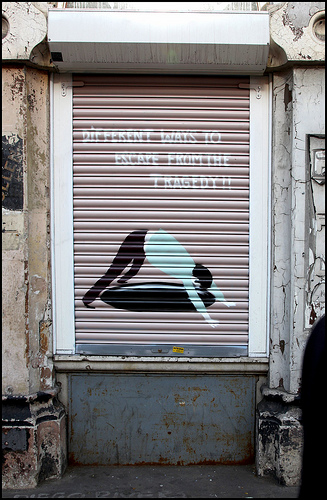 Escif. Photo via Art of the State