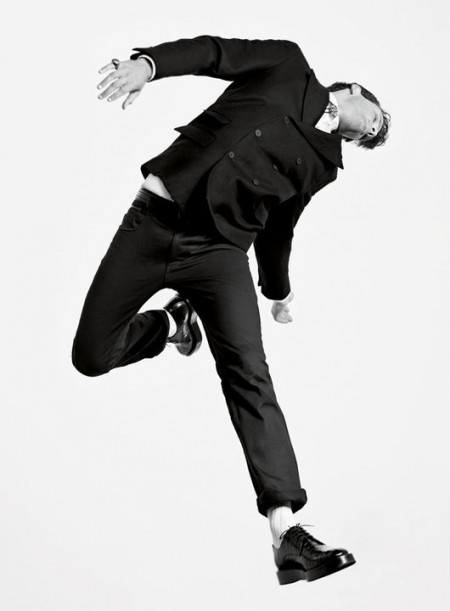 In the ’80s, it was Robert Longo who originated the often-imitated (Apple iPod ads, anyone?) style of twisting, turning, and contorting action shots in his series Men in the Cities. Recently, Bottega Veneta came correct by hiring the artist to work on their ad campaign, instead of copying him. Longo’s photographs will appear in the Fall-Winter 2010/2011 marketing materials for the high-fashion label, continuing the recent trend of partnerships (Ryan McGinley, Aakash Nihalani, Eine, etc.) between artists and brands.

More images and video from the campaign after the jump… 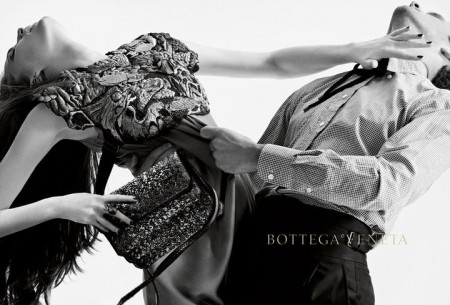 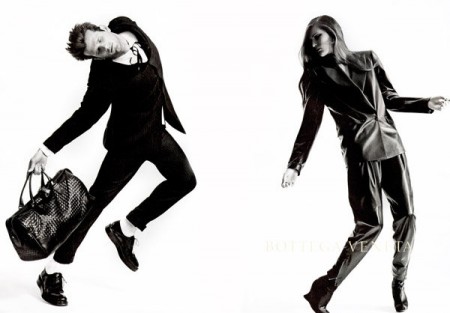