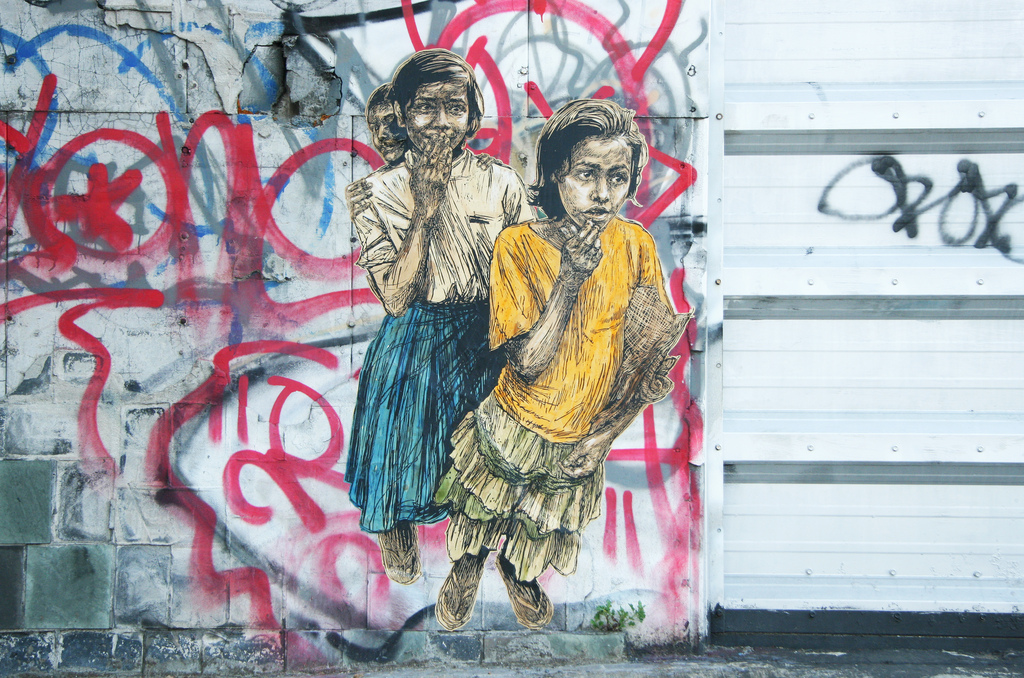 It seems like it’s been a while since we have seen new work from Swoon (interviewed) in her home city but she recently put up some pieces in New York, one of which (seen after the jump) made an appearance in the “Shred” show at Perry Rubenstein (previewed). The street artist has been busy though as she made an appearance at the Fame Festival, in Zambia, as well as will be joining the impressive lineup later this month in San Diego for the show at the MCASD. 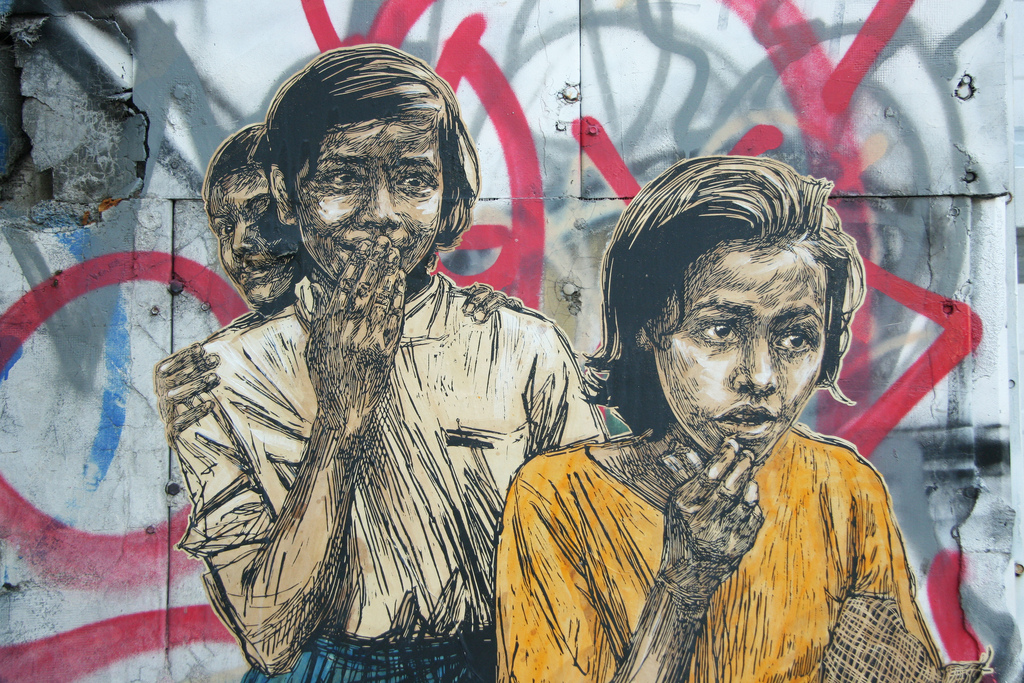 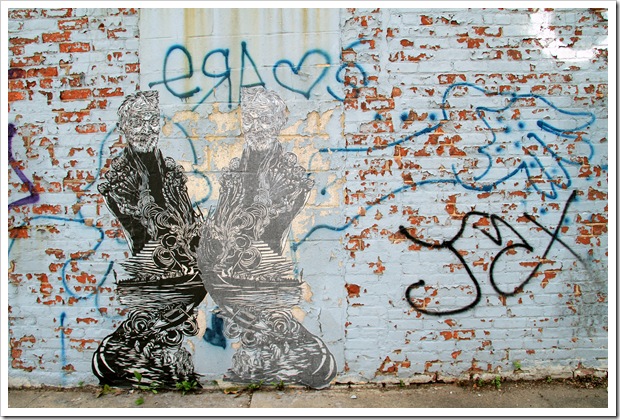 Photo via The Street Spot 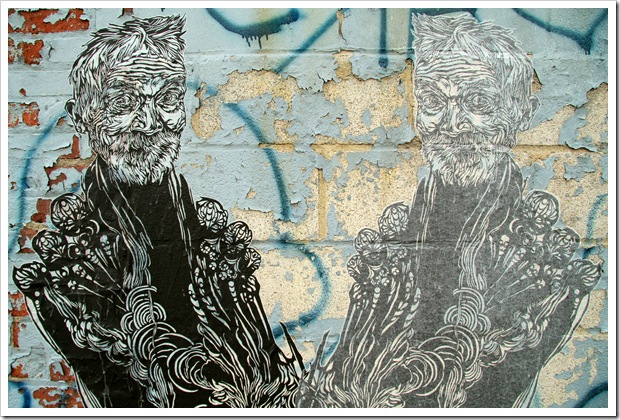