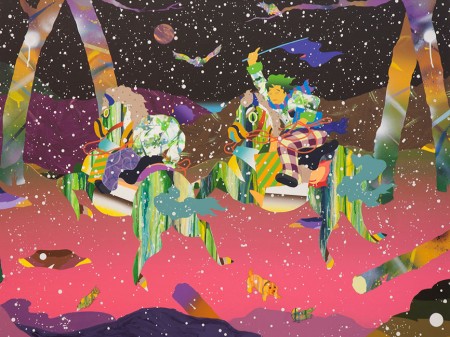 August in NYC is not typically the time to see great new art, as galleries tend to schedule group shows in order not to waste their A material on the few gallery goers left in town instead of summering in the Hamptons. Past experience, however, has shown us that the Joshua Liner Gallery defies expectations with their summer show, taking the opportunity to set the stage for their upcoming season, by exhibiting a strong selection of their regular roster and introducing us to a few newcomers as well.

See a few more preview images from the show, after the jump. 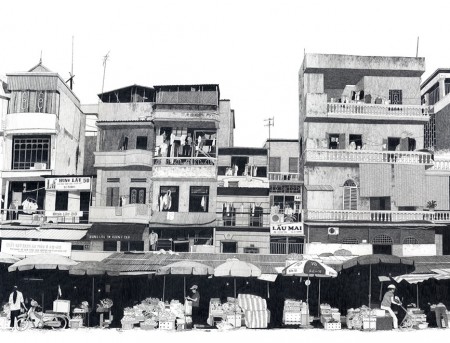 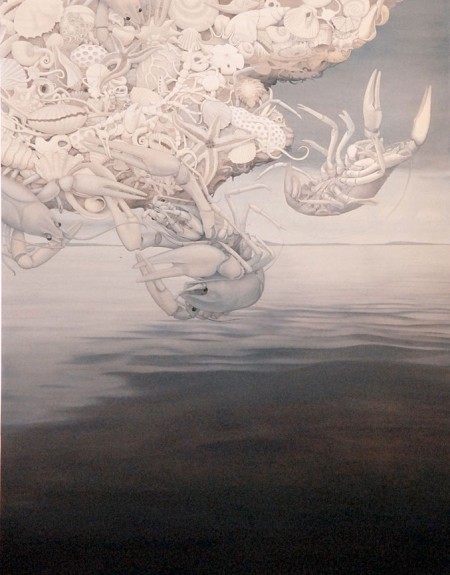