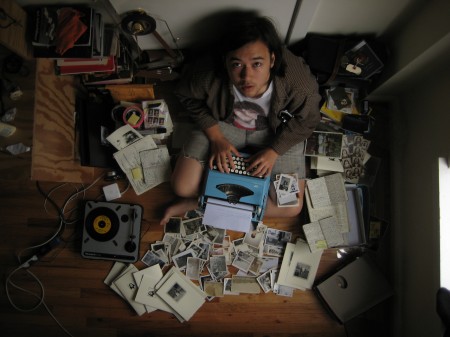 On Wednesday night, The Citrus Report is going to open it’s doors with a pop-up show for it’s first ever “Open Office” by taking over the old Fifty24SF gallery space at 252 Filmore Street from August 11th – 26th. Our friend Jason Jaworski is actually going to be featured artist and will as a special performance art installation, write his infamous zine’s live for the people in attendance. Available will be the last remaining signed/numbered copies of the zines he created with David Choe (featured) in addition to the “thousand words” & ACNE zines.

Dress nicely and tell them AM sent you to get him to write something nasty but entertaining for you! Until then we’ll leave you with a wicked pic of Jason, David & Die Antwoord after the jump. 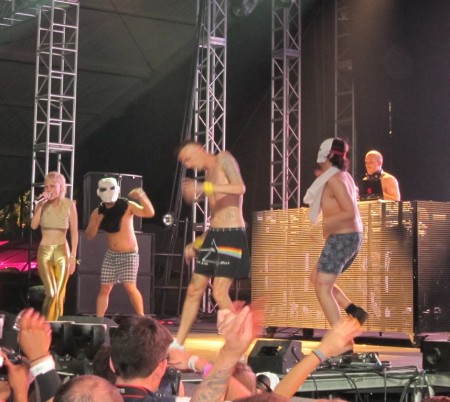 Front image of Jason by Lulu from UnderTheCobblestones.