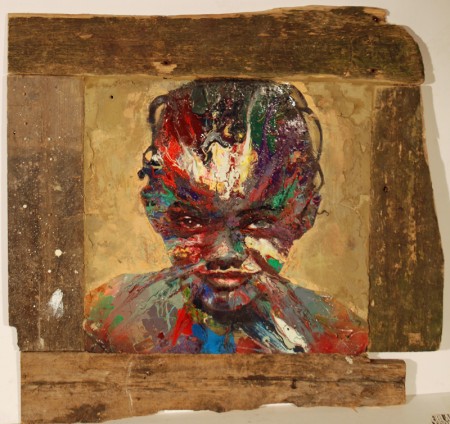 You may remember that earlier this year we reported on an amazing trip by Matt Small (interviewed), Swoon (interviewed), RJ Rushmore (from Vandalog), and Mike Snelle from Black Rat Projects (interviewed) to Zambia to run a series of art activities with local children at the Robert Shitima School. The workshops on painting, printmaking and collage were a big success and had a major impact on the visitors and students alike. Six months later, Matt is now ready to reveal a new body of work titled “That I May See” based on his time in Zambia. The new pieces include a range of portraits of children from the school depicted using Matt’s unique and evolving painting technique.

The show opens on the September 9th and will run for three weeks at Black Rat Projects. Forty percent of the proceeds from the show will go to back to the Robert Shitima School to help make a real difference to the lives of the students and local community. Check out some exclusive preview images after the jump. 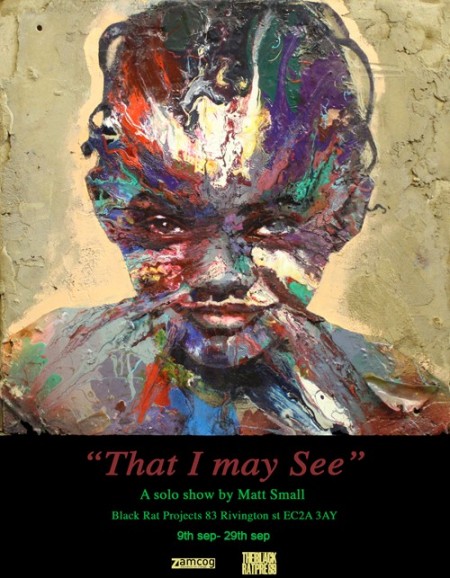 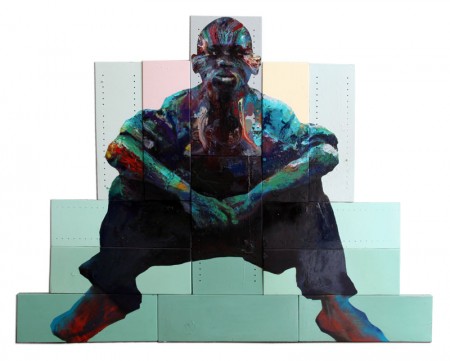 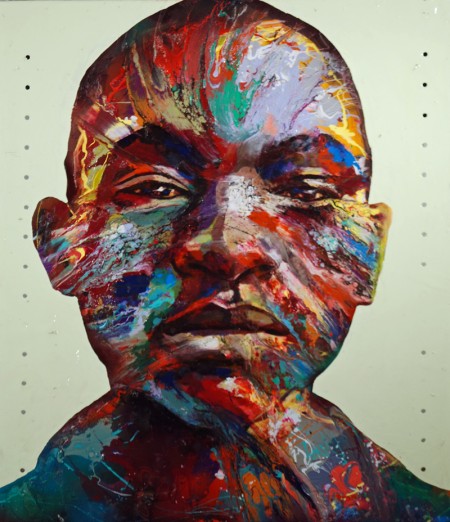 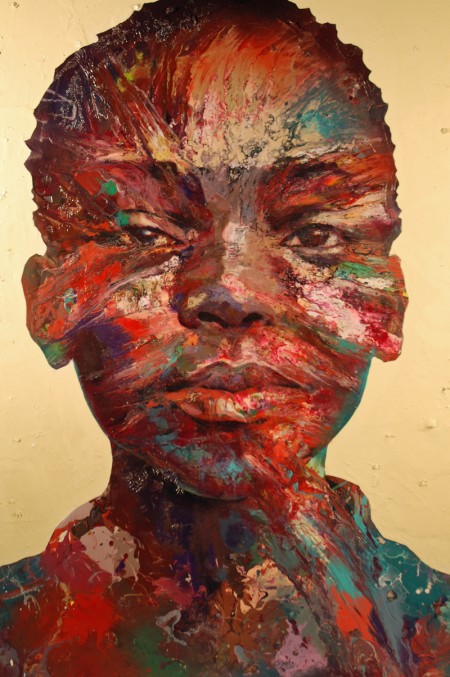