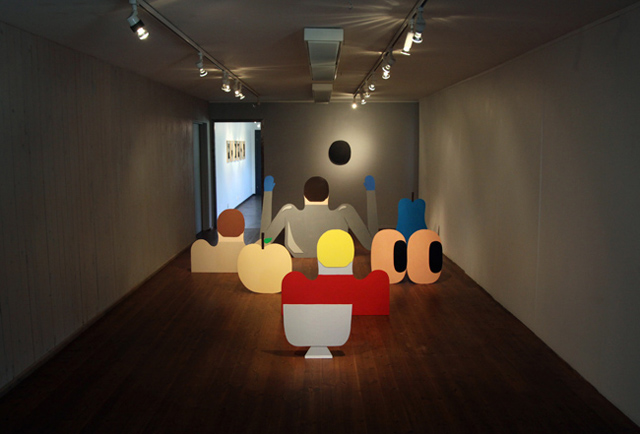 AM recently brought you a glimpse of Matthew Feyld’s installation coming together at his two concurrent solo shows in Sweden at Krets and Neon.  It was following his period of residency during August and the beginning of this month at the galleries.  Both shows have since opened, and as we suggested may happen, Feyld was let loose to assemble a large freestanding installation at Neon.

Consisting of large scale wooden cut outs, the installation work is some of the largest the Saskatoon, Canada-based artist has worked on to date.  A series of smaller, more conventional works accompany the installed pieces, with some of his familiar forms being visible amongst the abstracts.

Take a look at some more images from Sweden after the jump. 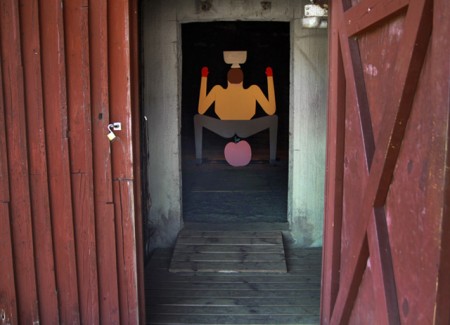 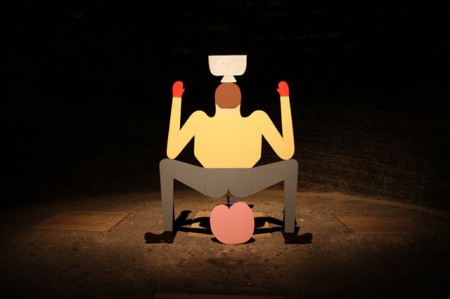 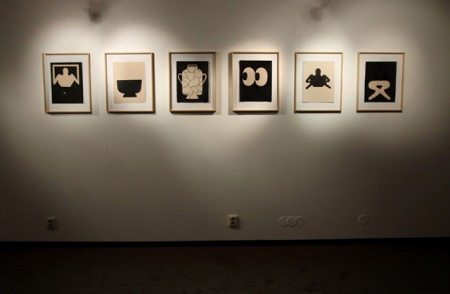 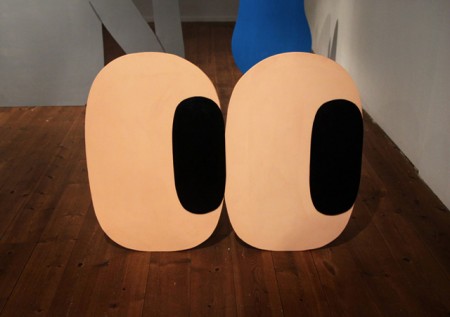 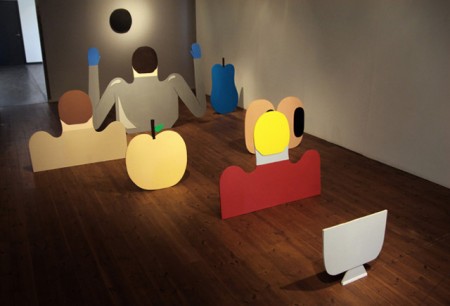