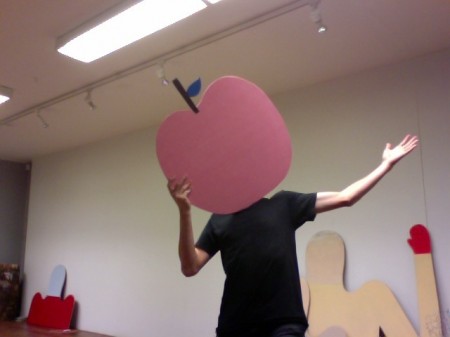 We have been long time admirers of Matthew Feyld’s work here of AM, and we’ve watched him hone his skills over the last few years with numerous group and solo showings. The quality and precision of the Canadian artist is second to none and the fine detail of his line work has to be seen in person to be truly appreciated. Lately, Feyld’s work has been moving away from the largely figurative body of work seen in the past and more towards abstraction whilst still maintaining simplified and identifiable forms and motifs, and of course the humour we have come to expect within his work.

We’re excited to hear that his next projects are two solo exhibitions running concurrently starting Sept 4th in Sweden. Feyld has been in residency at both Neon in Brösarp and also the acclaimed artist space Krets in Malmö since mid August producing a new body of work. Krets has hosted Feyld’s work previously, along with interesting solo exhibitions from Richard Colman (interviewed), Benjamin James Franklin and Megan Whitmarsh, and both galleries seem to be artist friendly spaces to exhibit as they actively encourage unconventional exhibitions, which can of course result in some of the freshest work when unbound from the commercial confines traditionally associated with gallery shows.

We look forward to seeing the full body of work, but for now enjoy another shot from Matthew’s webcam as he works on the installation at Krets, and some preview images after the jump. 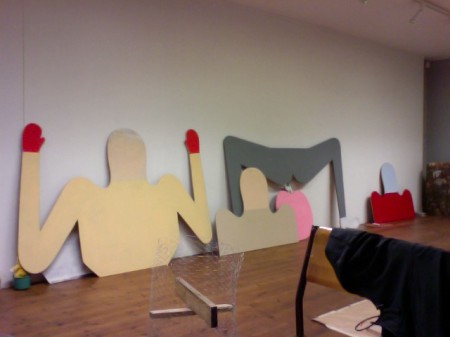 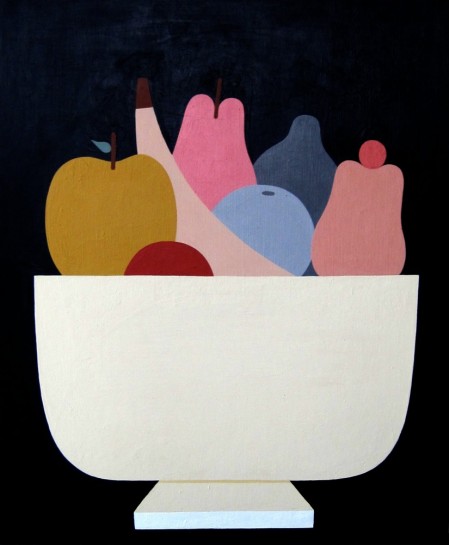 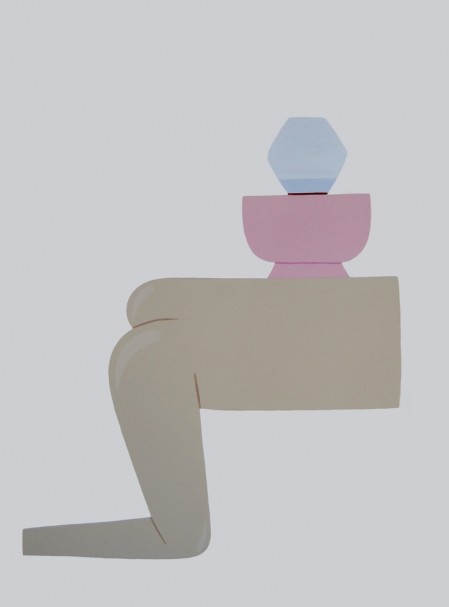 Details of the two shows are as follows: