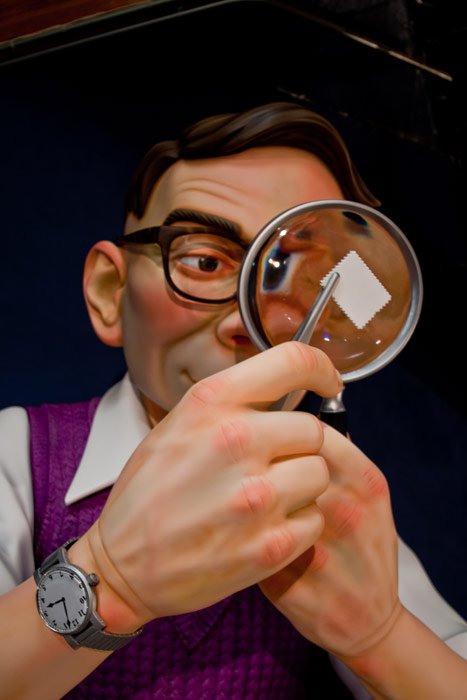 We’ve been ratcheting up our coverage of Art Basel Week in recent weeks as the granddaddy of all art fairs opens this week, but how could the festivities in Miami Beach be complete without an appearance by the godfather of Low Brow – Robert Williams? Tony Shafrazi will be unveiling a new 11 foot tall sculpture The Brain Trap from Williams along with putting his other sculptures Diamond in a Goat’s Ass and Brute Waste on display, which were first seen at his exhibition at the venerable New York gallery last November (covered).

In addition, to round out the Robert Williams lovefest, the gallery will be giving away four different limited edition Williams temporary tattoos at their booth (F04). And also, there will be a special screening of the new Williams documentary – Mr. Bitchin’ – at the Regal South Beach Stadium 18 (1120 Lincoln Rd.) on Wednesday, December 1st with a Q&A session afterwards with the producers of the film and presumably Williams himself. Space is limited so email [email protected] if you are interested.

Take a look at the Mr. Bitchin’ film event poster after the jump… 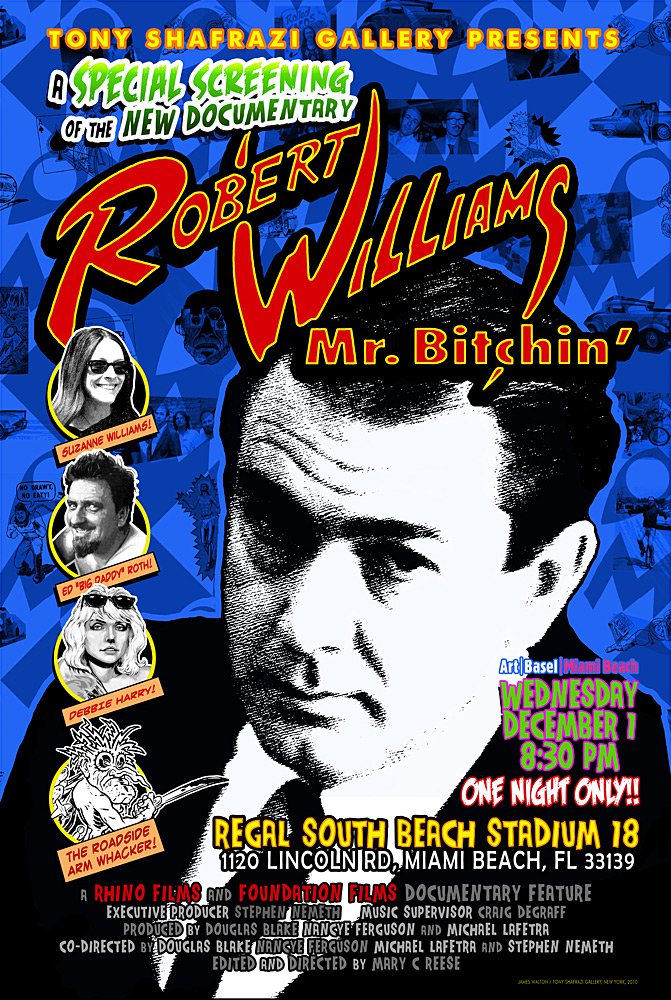