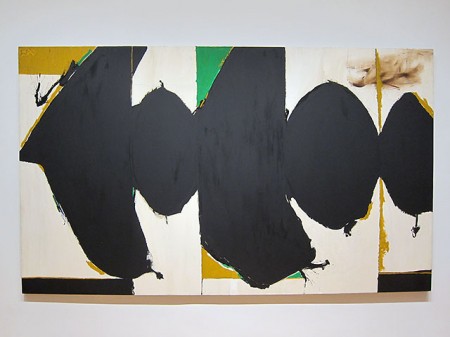 Although many art shows are described as “must-see,” perhaps none in recent memory is more deserving of that description than the one now showing at New York’s Museum of Modern Art. “Abstract Expressionist New York” is an awe-inspiring exhibition drawn entirely from the core of MoMA’s collection that highlights the institution’s unparalleled holdings of mid-20th century American art. The show consists of many of the world’s most important works from the post-World War 2 abstract expressionism movement in which New York artists such as Jackson Pollock, Franz Kline, Mark Rothko, Barnett Newman, Ad Reinhardt and Robert Motherwell redefined modern painting and earned New York City the title of “the center of the art world.”

For those unfamiliar, the abstract expressionists tended to forgo any attempt to render imagery that resembled things found in the real world and instead used the paint and the act of painting itself to express emotion. The results of this new direction in art varied widely, from the wild action painting of Pollock and Kline to the more subdued color fields of Rothko and Newman. 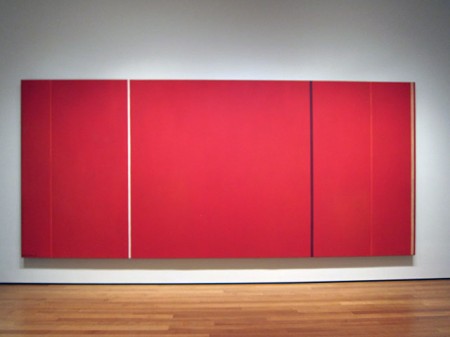 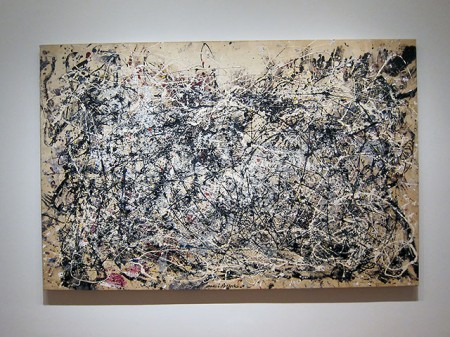 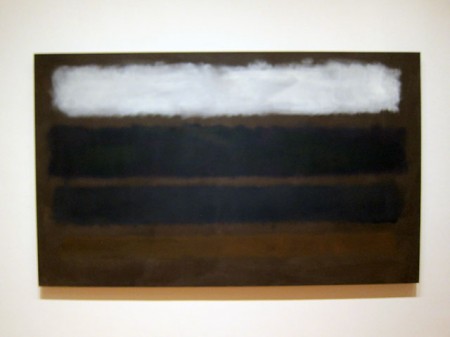 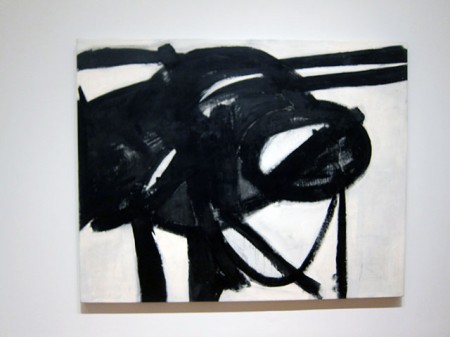 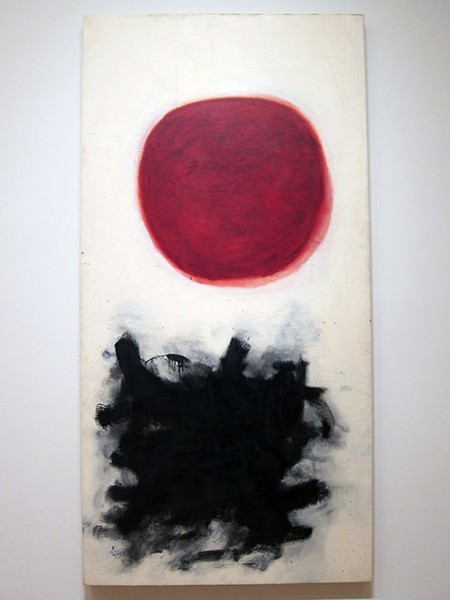